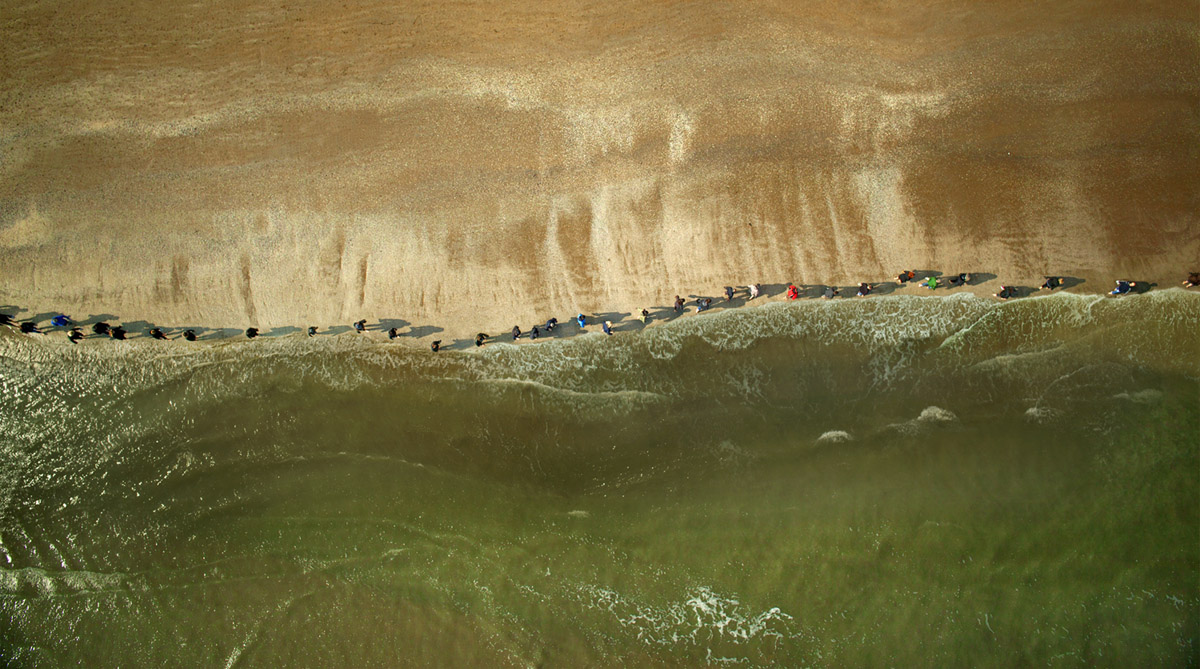 The double solo show of artists Filippo Berta (1977) and Calixto Ramírez (1980), curated by Saverio Verini, continues the research of new Roman gallery smART and its focus on the various expressions of creative languages and the output of young artists.

Italian artist Filippo Berta and Mexican Calixto Ramírez, confront their different approaches to performance, both of which are based on the use of the human body in relation to space (both private and public), in dialogue with the space and with the mission of smART. 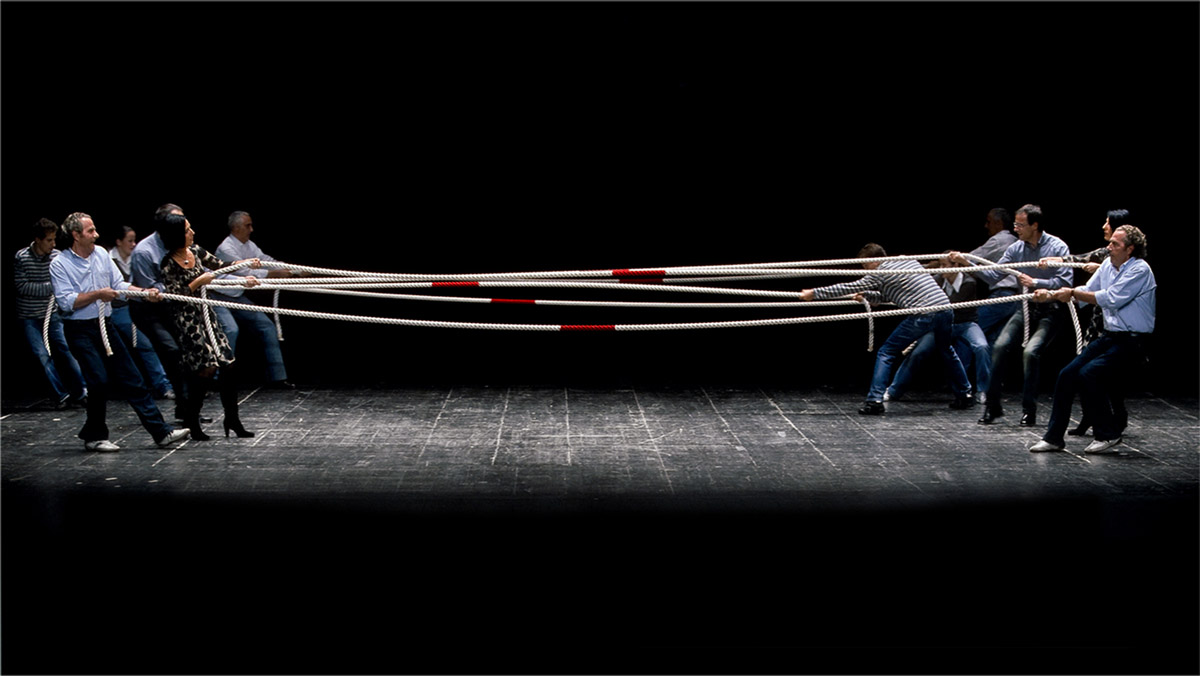 Borrowed from the Portuguese poet Fernando Pessoa, the title of the exhibition – Una sola moltitudine – immediately directs attention to the linchpin that connects these two complementary artists: the individuality addressed by Calixto Ramírez and the multitude reflected in the work of Flilippo Berta. Heroism and resistance inhabit the iconic encapsulations with which Filippo Berta elevates banal everyday actions and gives them power. The repeated gesture of lighting a match, as in Allumette #2 (2013), the act of lifting a desk above one’s head, as done by a group of adults in a school classroom, or walking along the seashore following the shape left by the receding waves, as in Concerto per Solisti #2 (2015), are some of the various ways in which Filippo Berta expresses and distills his vision of the collective dimension. Danger and futility linger in Calixto Ramírez’s performances, all of which turn the focus on the artist’s body as a starting point for measuring space, often doing so from a playful situation, such as in Tana libera tutti! (2016), in which a game of hide-and-seek becomes a measure of the space and distance between individuality and the group.

The works are conceived as site-specific, in dialogue with the physical space, but also with the educational activities promoted and supported by the gallery as part of its deep regard for its local context.

Una sola moltitudine is an opportunity to bring audiences closer to types of creative production which are signs of our time, such as performance and video performance. Many issues for reflection are raised, by the exhibition’s content as much as its formal aspects. Some of these were discussed in an encounter with the artists on 20th March, soon to be made available in the form of a video on the smART website. 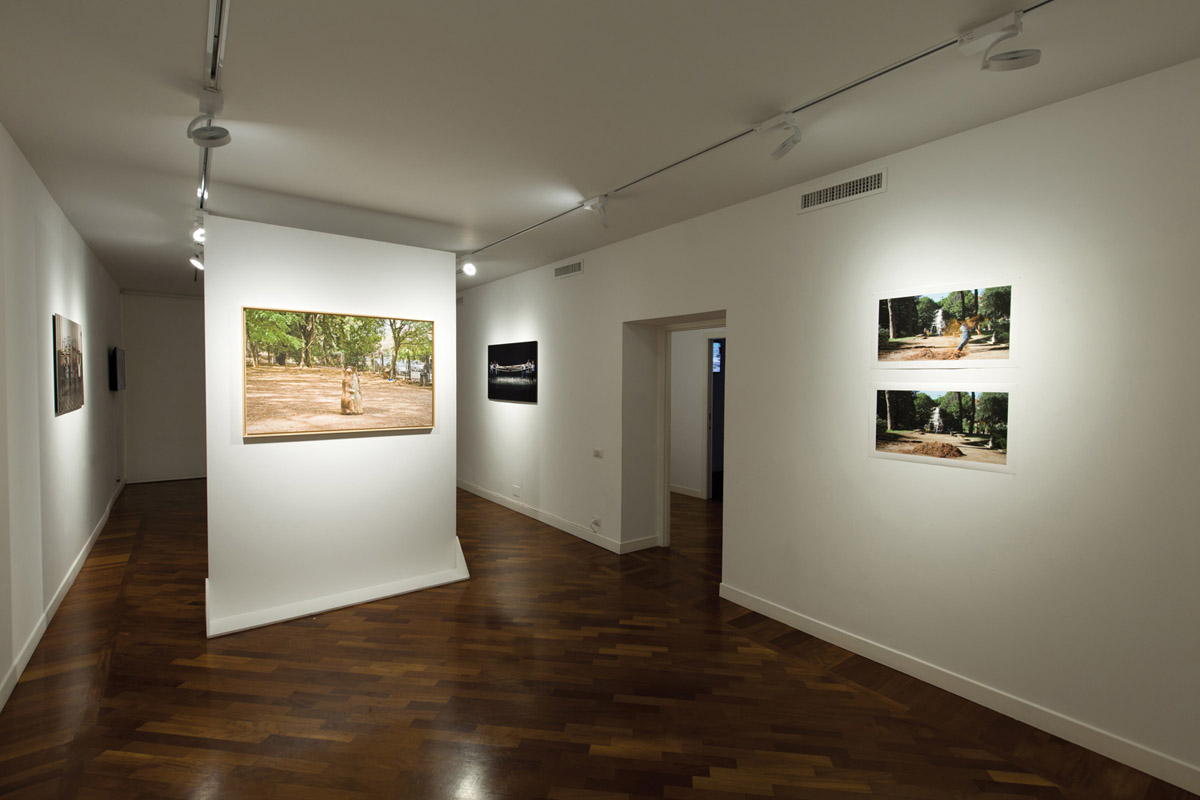 «Through the comparison of two bodies of work which display both affinity and divergence – curator Saverio Verini concludes in his opening text for the catalogue – Una sola moltitudine aims to offer a view of performance and the use of the body in contemporary art. Authority and play, gravity and lightness, tension and liberating action: it is in this precarious equilibrium between opposing poles that Berta’s collective body and Ramírez’s individual body show us the inexorable inconsistency and the inestimable power of our actions. Of our being in the world». But being in the world and acquiring knowledge also means using the body. We are reminded of this by Daniele Balicco’s words on the two artists’ work: “physical body and moral body, therefore. As the possibility of rethinking our being in the world; but above all as an awareness that knowledge must necessarily pass through bodily experience”. 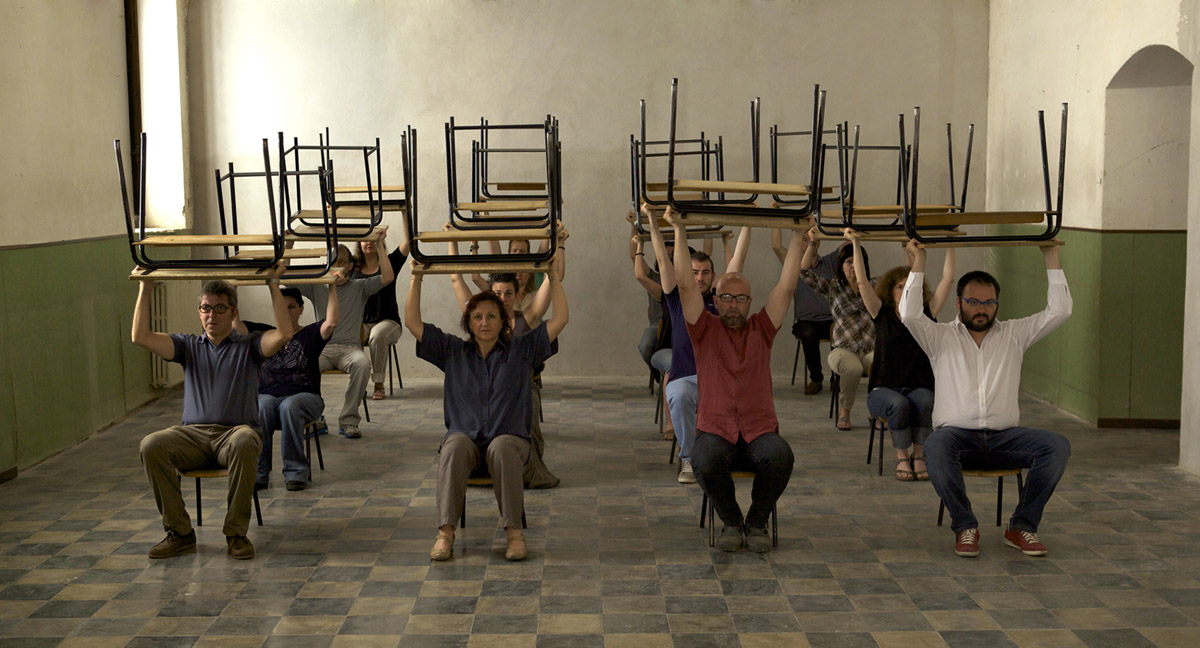