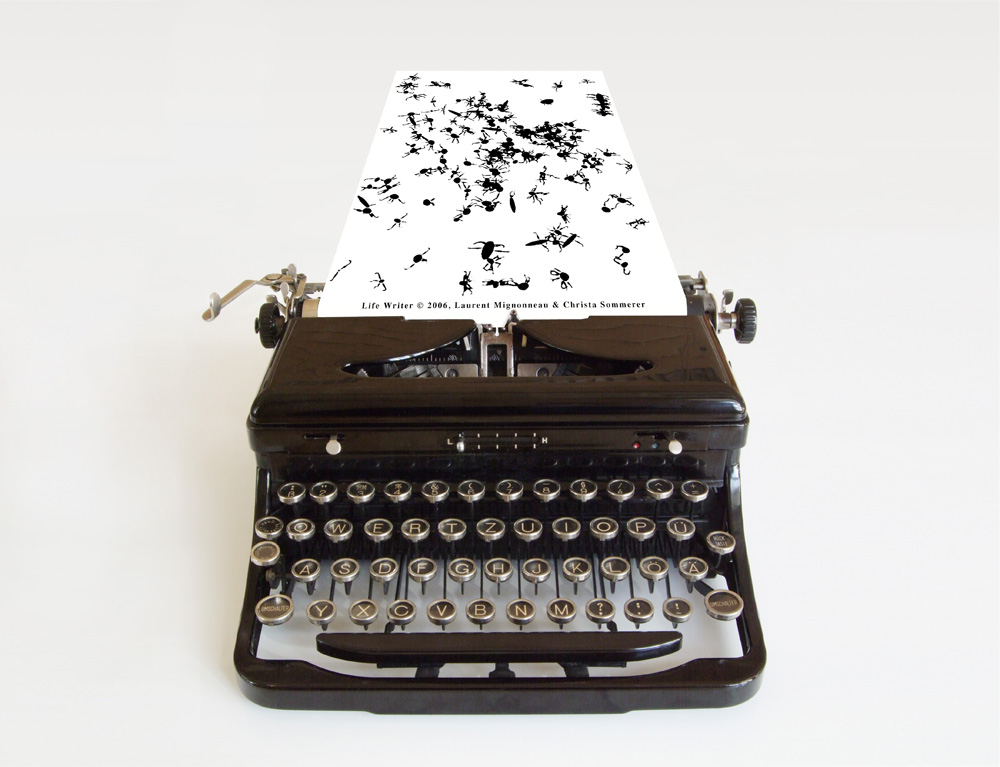 Some 15th and 16th century portraits from North of Italy, Flanders and Germany have raised ques- tions about the incongruous presence of this in- sect, as in the Carlo Crivelli’s and Giorgio Schia- vone’s « Madonna with child », or in Francesco Benaglio’s Saint Jerome.

Even if it is often a symbol of evil and death, some critics have interpreted this detail as a form of provocation. It is the case for the flemish primitive Pe- trus Christus’ « Portrait of a Carthusian » showing a trompe l’oeil fly on the center of its lower frame, just above the artist’s name.Frozen in that instant, between reality and representation, this fly is proof of the painter’s ability to play with the senses of the viewers and to give them the illusion of life. 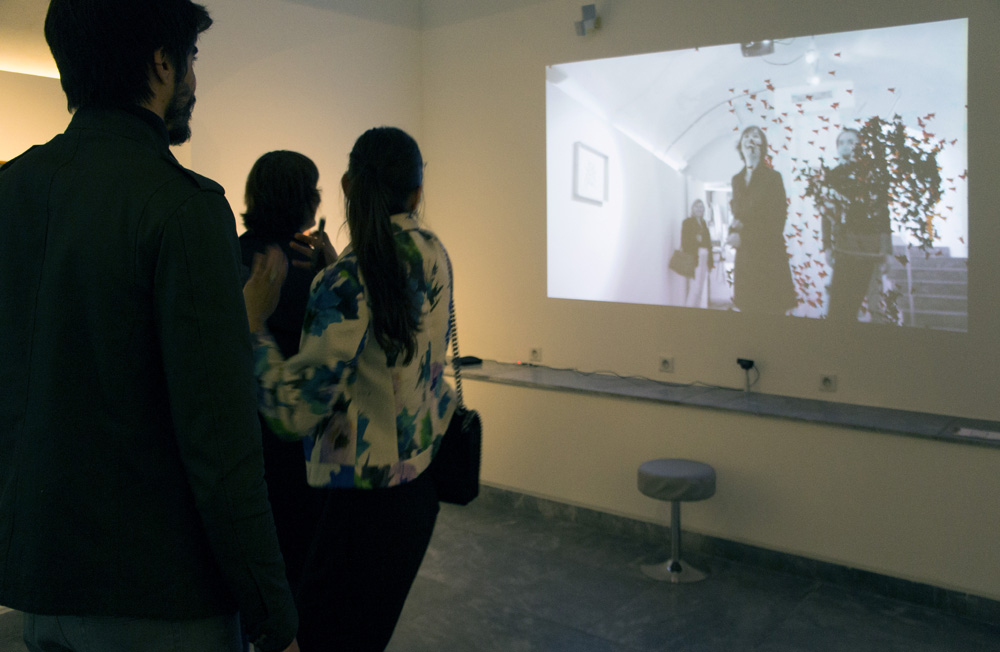 Laurent Mignonneau & Christa Sommerer’s «Portrait on the Fly» also relies on a trompe-l’oeil : the swarm of flies buzzing on the screen reveal itself to be the image of just one fly multiplied by 10000. The artists put us in front of this illusion between reality and representation.In the portrait of Petrus Christus, the fly painted « outside » the framework reveals in the same time the two dimensions of the work and modify space perception.

Likewise, in Laurent Mignonneau & Christa Sommerer’s installation, the presence of the spectator gives a new depth to the virtual image of the swarm of flies. Attracted by spectators’ presence and visual contrasts, the flies quickly form their silhouette.

Laurent Mignonneau & Christa Sommerer’s works highlights this ambivalence, between materialization and dematerialization, construction and deconstruction, presence and absence. In a constant flux, the portrait is endlessly redefined depending on the positioning of the flies and the movement of the spectators. 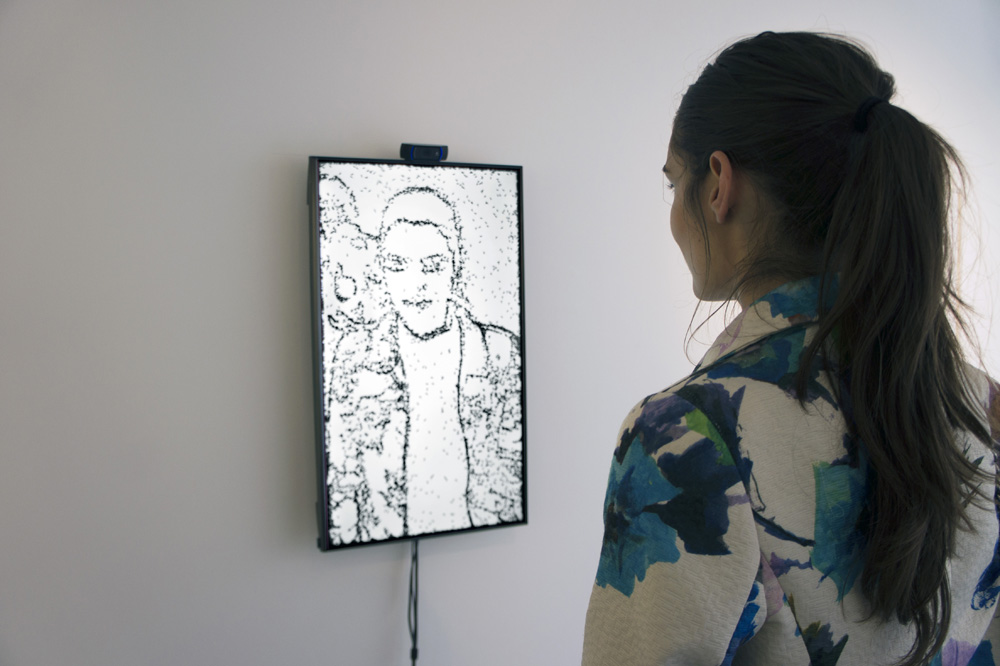 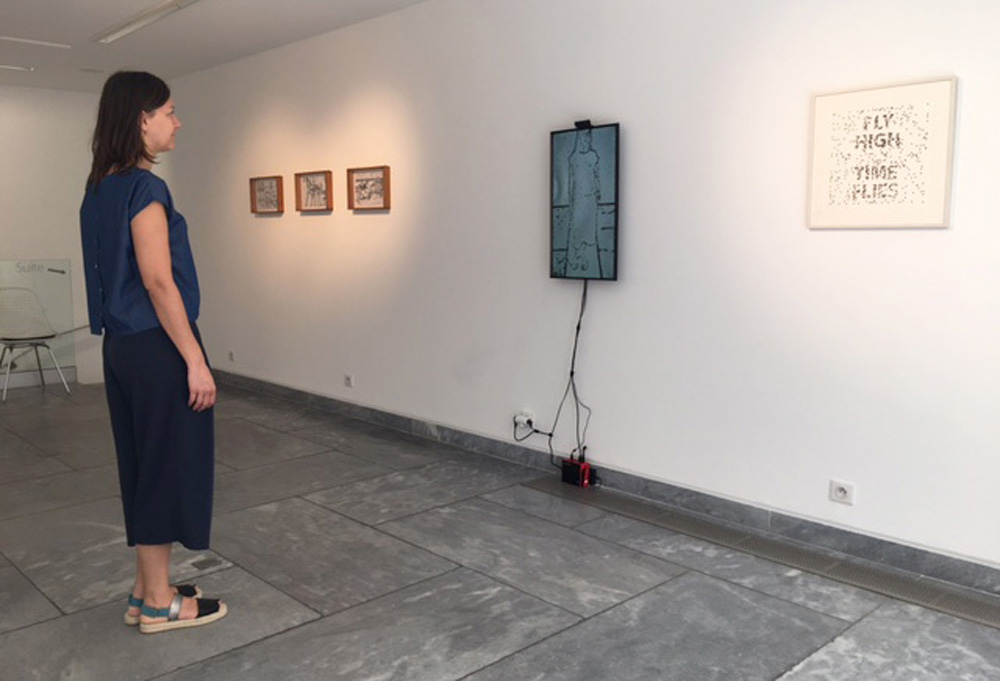 This subtle dynamics of appearence and disap- pearance bring us to another signification of the fly in art history : as memento mori, signe which unequivocally remembers the life’s fugacity and temporality.

Some interactive installations by Laurent Mignon- neau & Christa Sommerer underline a less known symbolism of the fly : its resistance. Two very distant cultural fields like the western heraldic and the shamanism illustrate the fly as emblem of tenacity, determination, persistance, as the insect which never give up. 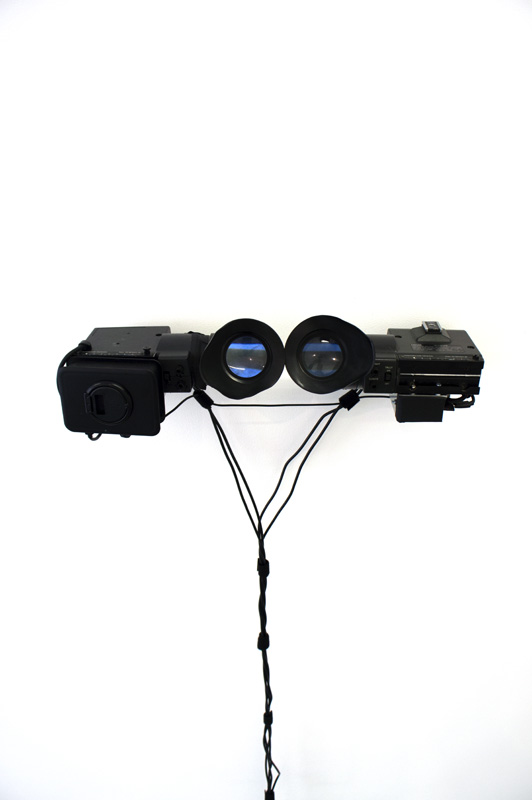 Therefore, this time spectators are confronted to the opposite experience : once the flies have identified the silhouette of the viewer and despite all the attempts to ward them off by the move- ment, the swarm wear him as a cape of joy and goodwill.

By this reflection about our relationship with reality, with the status of the body and its image in the flux, about « Selfie » culture, the artists warn us against the contemporary process of world’s dematerialization. (from the text by Valentina Peri that accompanies the exhibition) 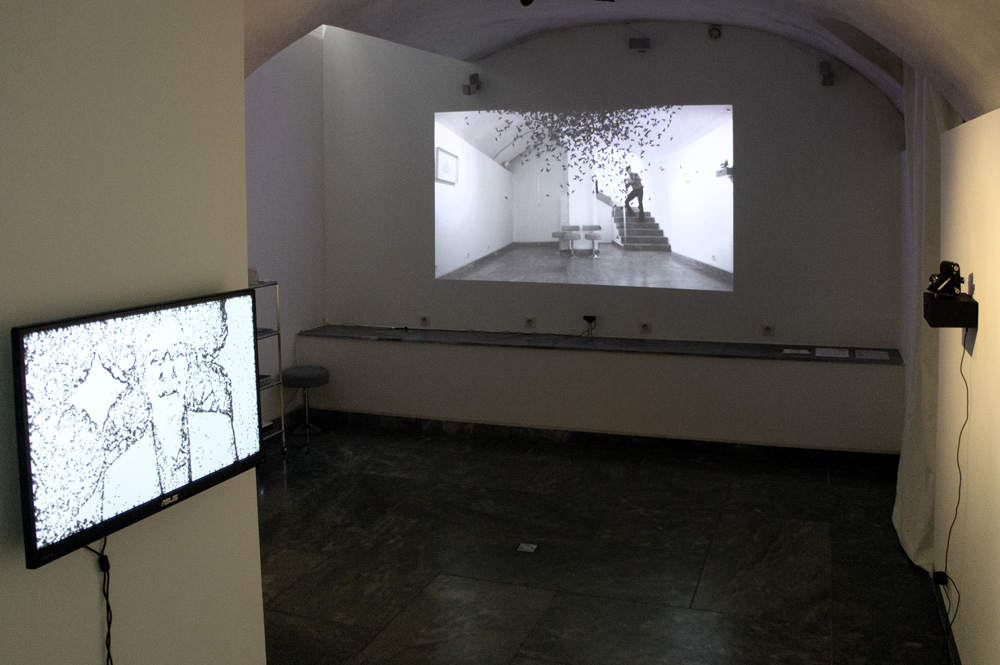 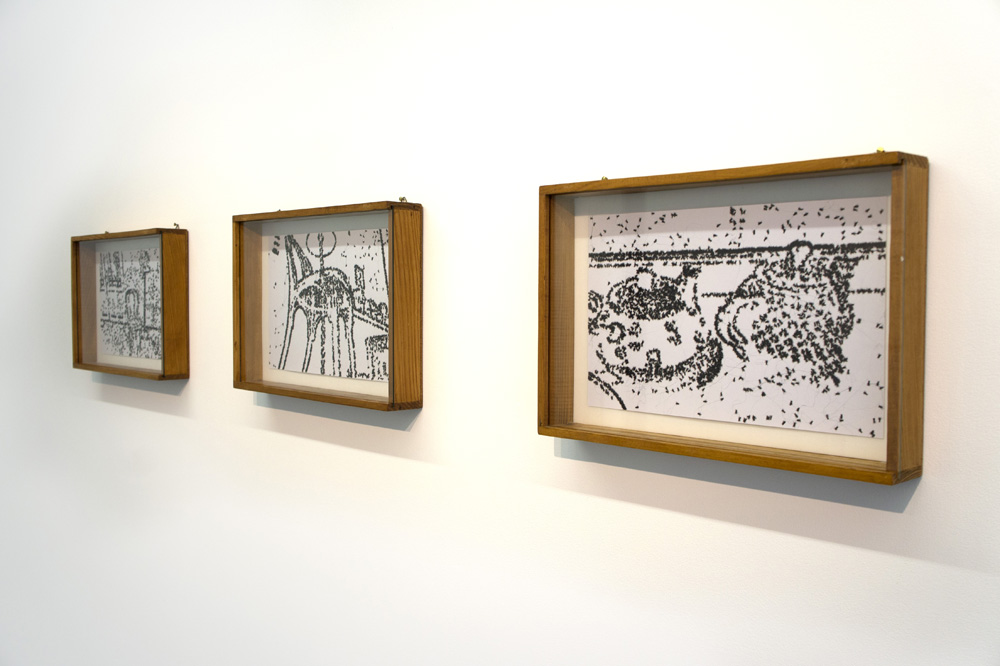