The Olympic Village recollects its history through the experience of art with VILLAM, Fabrizio Cicero and Iginio De Luca

VILLAM, with artists Iginio de Luca, Fabrizio Cicero and a sinergy that gathered a number of individuals and institutions proposes an ideal re-opening of the Olympic Village sixty years after its construction on occasion of the 17th Olympic Games.

The event presents a conceptual re-inauguration of the complex in the form of an art project which metaphorically links the sports environment with the world of contemporary art, territory with historical memory, tradition with the modern day. Two site- and time-specific projects will enliven the public space of the square and signal the opening of the games for a new community in an event that will be shared directly and indirectly with the entire city.

Iginio De Luca’s performance “Iailat” is a reinterpretation of the Italian national anthem, which the artist expands and transforms until it is practically unrecognisable, becoming a real performative experience executed with feeling and enthusiasm by a 10-piece band. It’s the dissonant and surreal meeting of two different existential conditions, two different times in constant perceptual shift.

In Fabrizio Cicero’s installation “Ordine nuovo” the spectator will recognise the familiar, comforting aspect of the chosen object, used as a modular unit, yet be wrong-footed by its new format. A giant structure, solid but at the same time somewhat precarious, reaches upwards through a disordered aggregation of lanterns, its walls consisting of thousands of lights from thousands of parties.

Fabrizio Cicero’s impressive installation will be displayed in the square until 30 December; during the same period, the Auditorium Parco Della Musica will screen a video by Iginio De Luca, supervised by director of visual arts Anna Cestelli Guidi, which narrates the creative process behind the sound project “Iailat”. What began as an installation in the Auditorium’s Sound Corner in February 2018, and became a blitz – one of the artist’s characteristic incursions into the public space as agents provocateurs armed with the weapon of irony – during the Italian elections the following month, now turns into a live performance for “L’Inaugurazione”.

In both these works, traditional and folkloric elements clearly present in the collective imagination are expressed in contemporary language in order to instigate a new “Risorgimento”. Art has always followed human dynamics, sometimes appeasing and indulging social obscurity, sometimes trusting in expectations. From Olympic Village to “global village”, an extended community, defined not by identity or ideology but by a communion of intent, is formed on the basis of solidarity, shared trust and challenges, feeding a climate of hope for a future to be lived together in a “sportsmanlike” manner, an atmosphere of collective fun and popular celebration. 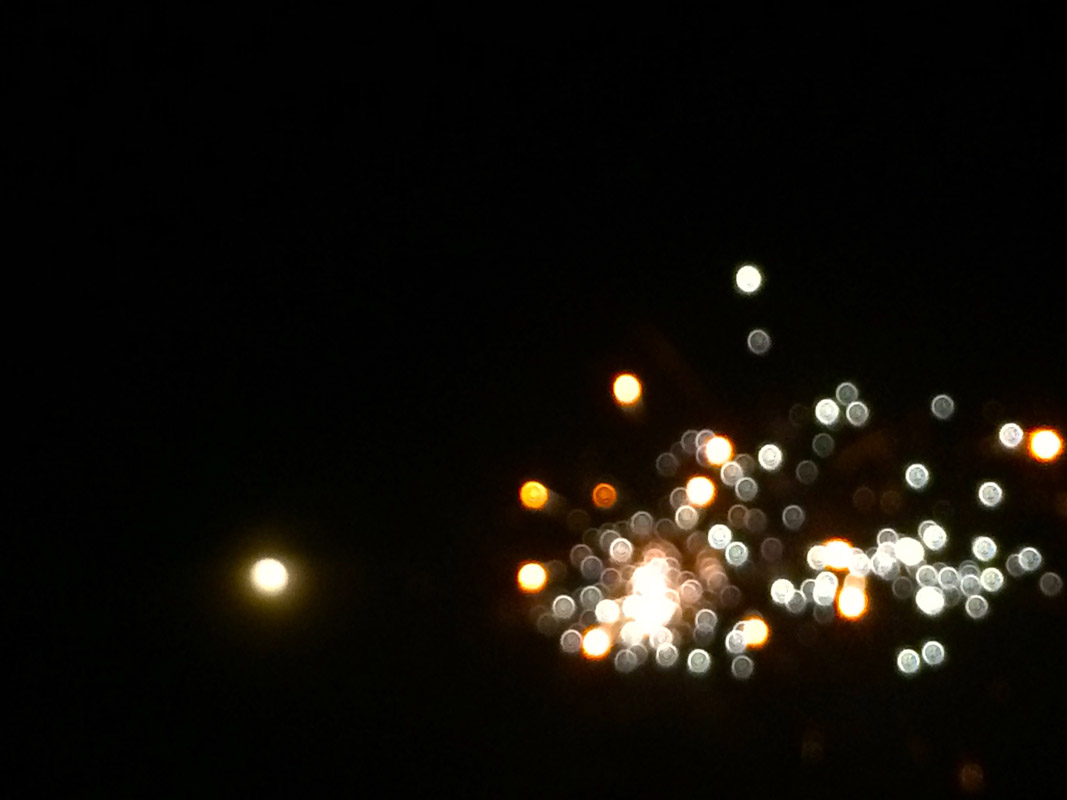 The preliminary and fundamental activities consisted of gatherings and walks in the Olympic Village, attended by residents and volunteers from the Villaggio Olimpico 1960 and Villaggio dei Bambini associations, members of the old people’s centre and the Tito Lucrezio Caro high school, who were also an active audience for and protagonists of video interviews produced in consultation with Ginevra Pierucci and Mattia Tebourski, founders and directors of the research group Perìfera, and in collaboration with the Humanities Department of Roma Tre University and Titan Global Culture and Media Co.LTD, founded by Xihan Zhang, which brings together several students from the Accademia di Belle Arti di Roma.

The aim is to tell the story of the site, partly through the most significant cultural institutions which have made their home here – like the Auditorium Parco della Musica – and to establish relations between the residents and the rest of the city by presenting a collection of individual and collective memories, traditions and new hopes for the future, and the results of a meticulous collateral research project into the Olympic Village’s themes of architecture and sport, at a conference which will take place at the Palazzo delle Esposizioni on 17 December from 18:00 to 20:00.

From 18:30 on Friday 20 December, VILLAM presents “L’Inaugurazione” in Piazza Jan Palach in the heart of the Olympic Village, and invites all residents of Rome to take an active part in a collective act to symbolically “inaugurate” a new moment in history, shaped and shared by a new community. The event is part of the Contemporaneamente Roma 2019 programme, promoted by the Roma Capitale Department for Cultural Growth and organised in collaboration with SIAE (Italian Society of Authors and Publishers), with support from the Italian National Olympic Committee (CONI), the consumer rights organisation Codacons, the Humanities Department at Roma Tre University and the Scuola Popolare di Musica in Testaccio. A video of the project will be produced and showed at Albumarte in the near future.