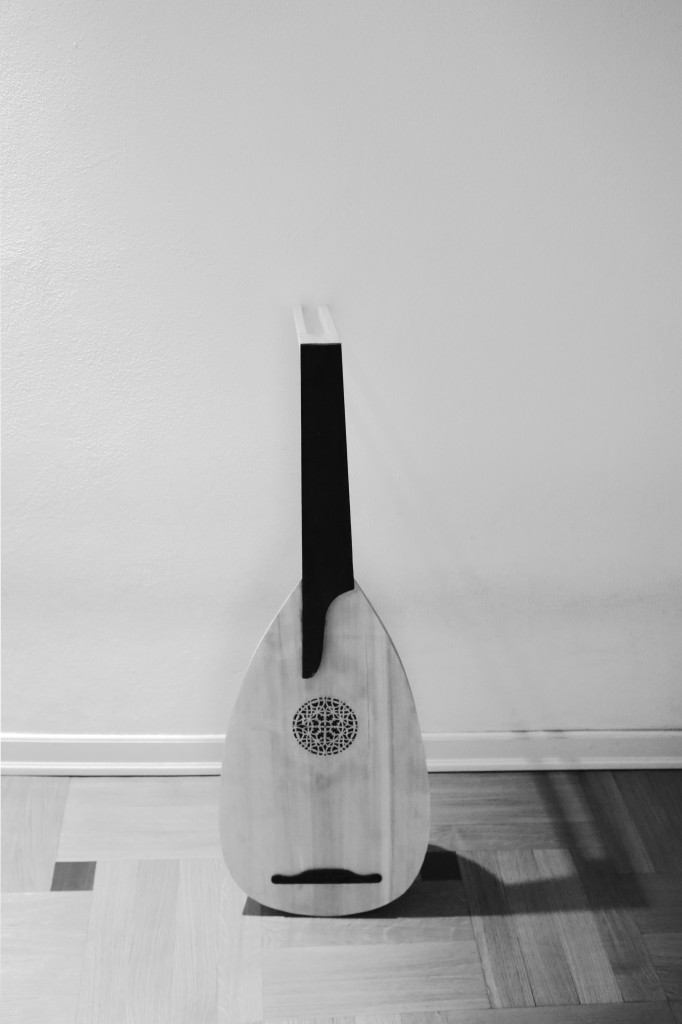 In the exhibition space of the ASSAB ONE Association in Milan, an imaginary show all about listening can be visited. It’s a project by Giulio Lacchini entitled “L’ascolto, una mostra immaginaria” [Listening, an imaginary show], a group show containing a selection of works taken from the publication of the same name edited by Danilo Montanari, which accompanies the works on display.

Giulio Lacchini, the creator of the project, explains: “This is an imaginary show arising from an interior listening which changes into looking. The imagination of the artists I’ve involved in the project becomes conscious of these sound spaces and subsequently translates them into artworks. Thus sound manifests itself in the objects in which it originates, or in what each artist imagines, and transmits the experience to visitors to the show”. (form the press release)

Giulio Lacchini was born in Cremona in 1971. In 1998 he founded Cross, a three-monthly contemporary art and culture magazine, geared to dialogue between the arts and their various languages. Financed by Levi’s, the magazine was distributed and sold all over the world. One of his projects, his first book Autoritratto 1 (2002), was acquired by the Pompidou Centre; Dialoghi disegnativi (2013) was selected as one of the books of the year by Sole24Ore and displayed in Italian cultural institutes around the world. The same publication also features in the collection of artists’ books at the Minsheng Art Museum in Shanghai.