Lo Schermo dell’Arte, a Festival dedicated to cinema and contemporary art returns to Florence, increasingly full of content in a renewed transversal format.

In addition to Matthew Barney and Shirin Neshat, who will respectively open and close the festival, the programme includes the following: international and national premieres of films made by international artists, including Rä di Martino, Renzo Martens and Iván Argote; a Focus dedicated to Austrian artist Oliver Laric; films by Roberto Fassone, Beatrice Favaretto, Riccardo Giacconi and Caterina Erica Shanta produced through the Artists’ Film Italia Recovery Fund, a crowdfunding campaign promoted by Lo Schermo dell’Arte in May 2020; documentaries recounting director Alain Fleischer’s friendship with Christian Boltanski, the great French artist who died last July; a section on Bill Traylor, one of the most important African-American artists of the 20th century whose career began at the age of 80; a focus on the life of one of the main exponents of Abstract Expressionism, the American painter Clyfford Still; and the women artists who contributed to the remarkable prominence of the Bauhaus. 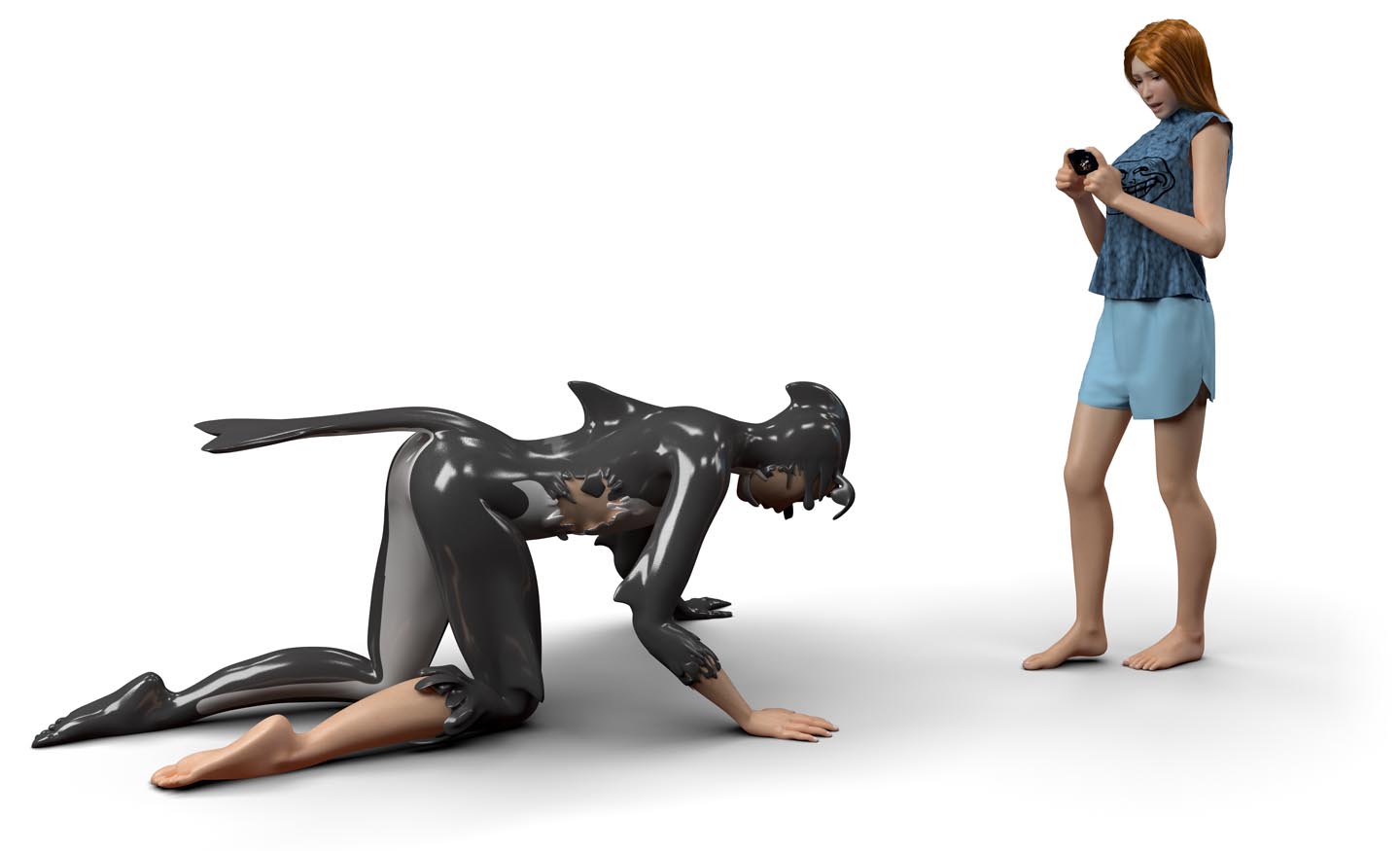 The Festival will also present a focus on Austrian artist Oliver Laric, whose works, rarely presented in Italy, explore the consumption and production of images in the Internet age through animation and 3D graphics. Laric was one of the first artists to manipulate YouTube content, exploiting the platform’s potential and using it not only as an archive for extrapolating images, but also as a place where his works could be exhibited and disseminated for free, generating a short circuit between the art world and popular culture. His production from 2006 to the Italian premiere of his latest video Untitled (2020) will be presented. The artist will be in conversation with art historian and curator Valentina Tanni. 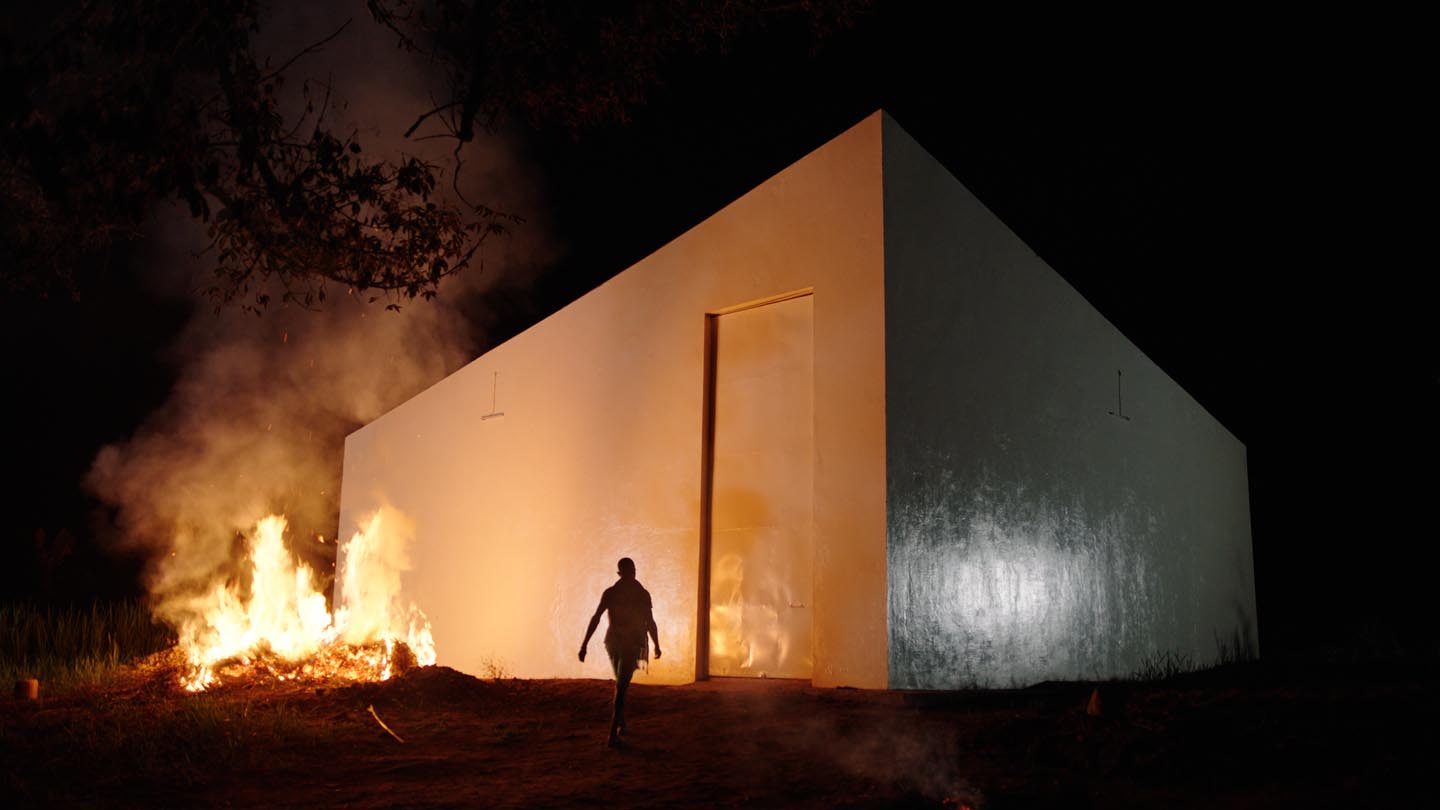 In addition, the 10th edition of VISIO. European Programme on Artists’ Moving Images, a research and residency project dedicated to artists who use moving images, and the exhibition Thinking Beyond – Moving Images for a Post-Pandemic World by the twelve artists participating in VISIO, curated by Leonardo Bigazzi and produced with NAM – Not A Museum at the Manifattura Tabacchi, will also take place. These are the highlights of the Florentine festival which returns to cinemas and also confirms an online film screening programme.

The Festival’s commitment to the new generations is renewed with the 10th edition of VISIO. European Programme on Artists’ Moving Images, curated by Leonardo Bigazzi, which is aimed at artists under 35 who work with video and cinema. 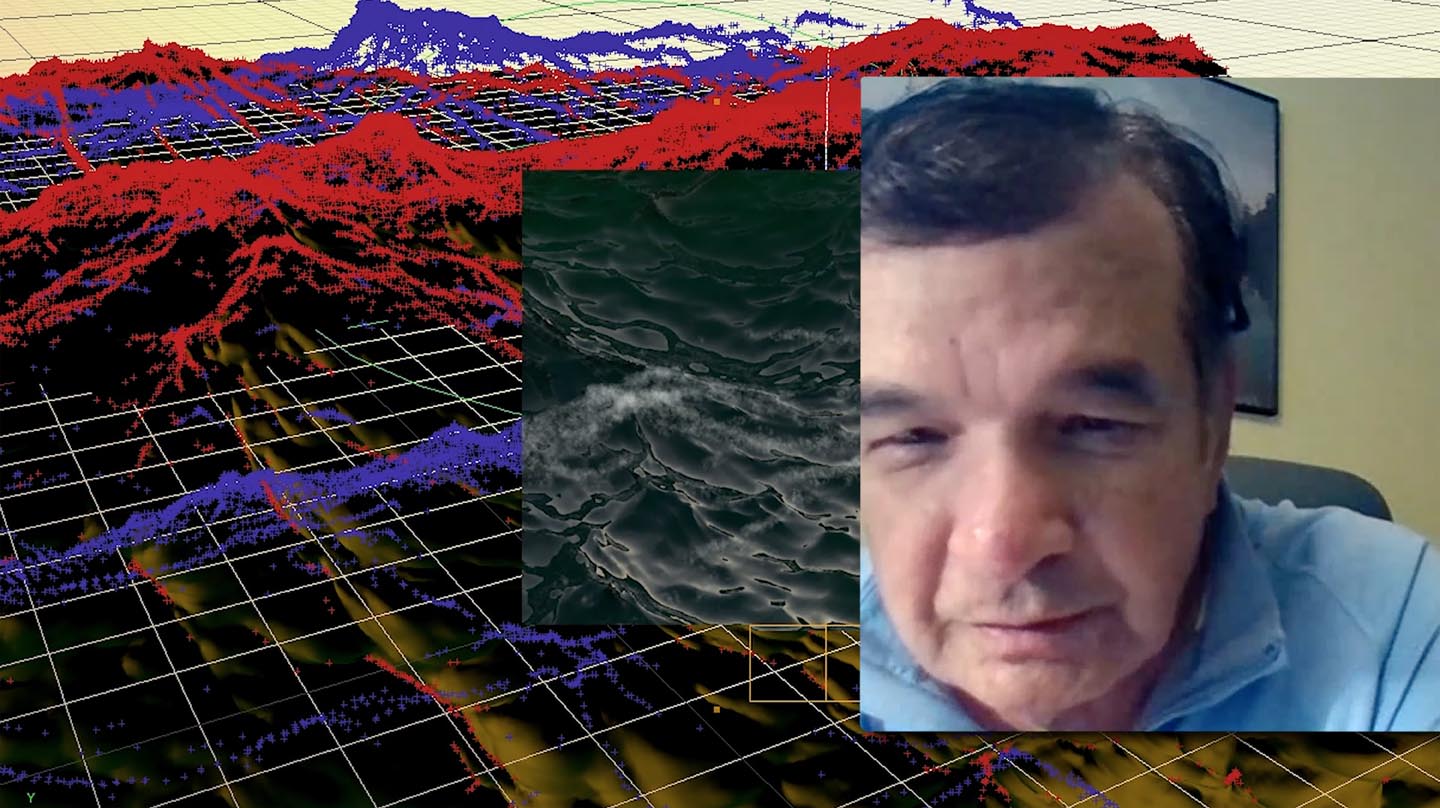 The project includes the exhibition Thinking Beyond – Moving Images for a Post-Pandemic World, for the second year hosted at Manifattura Tabacchi, a production of Lo Schermo dell’Arte and NAM – Not A Museum, Manifattura Tabacchi’s contemporary art programme. Films, videos and installations by the 12 artists participating in VISIO and a public programme of events, also accessible online, will be presented. The exhibition aims to celebrate the transformative power of art and the ability of artists to read tragic and traumatic situations as opportunities for production. 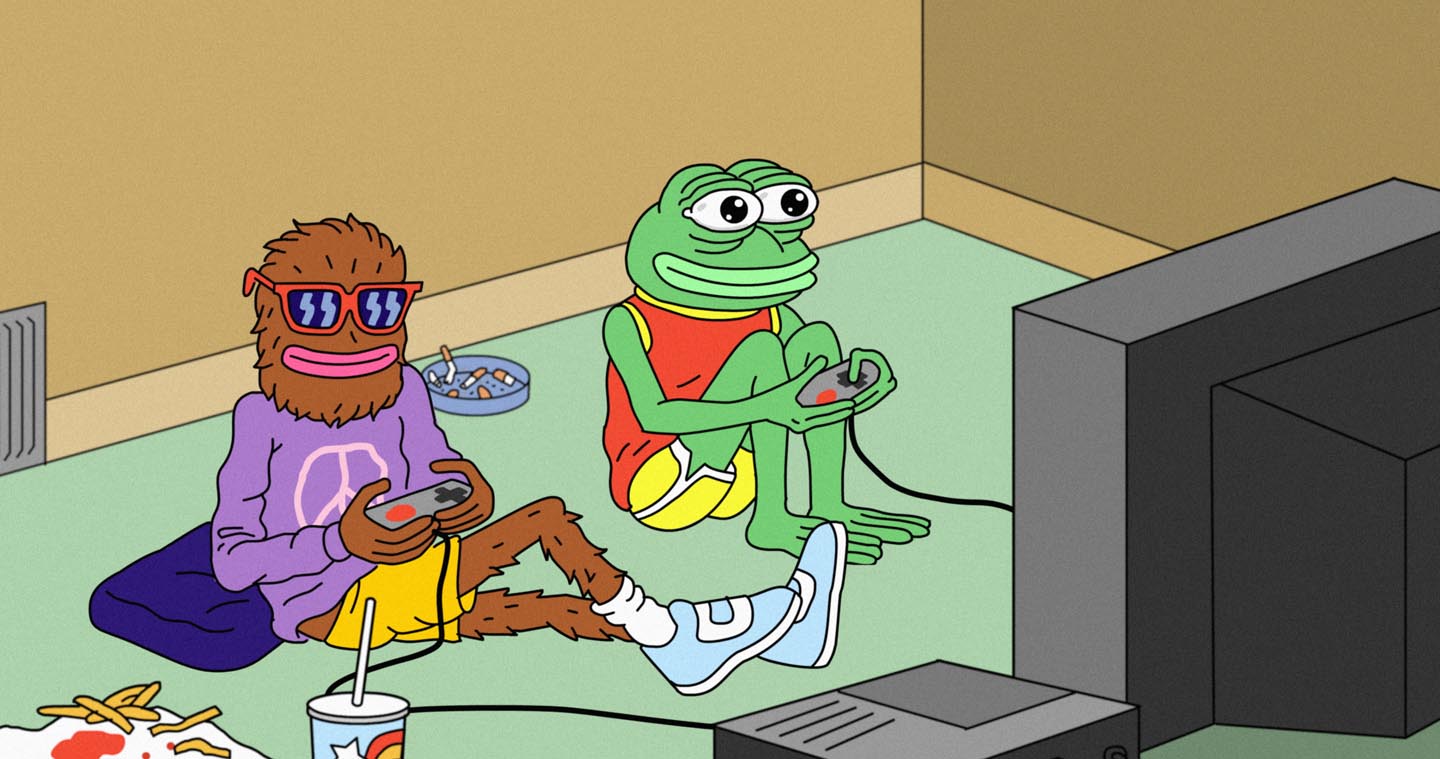 The VISIO Young Talent Acquisiton Prize (7th edition) will also be awarded by the Seven Gravity Collection, a private Italian collection entirely dedicated to video works by contemporary artists, involving the acquisition of a work by one of artists participating in the exhibition.

Funded through a crowdfunding campaign, which raised €27,000, Artists’ Film Italia Recovery Fund is a project promoted by Lo Schermo dell’Arte in May 2020, in full lockdown, to support the production of video works by young Italian artists during the COVID-19 crisis. Conceived and curated by Leonardo Bigazzi, the project was also made possible thanks to the contribution of Fondazione CR Firenze in the context of “CULTURAL PARTICIPATION”. 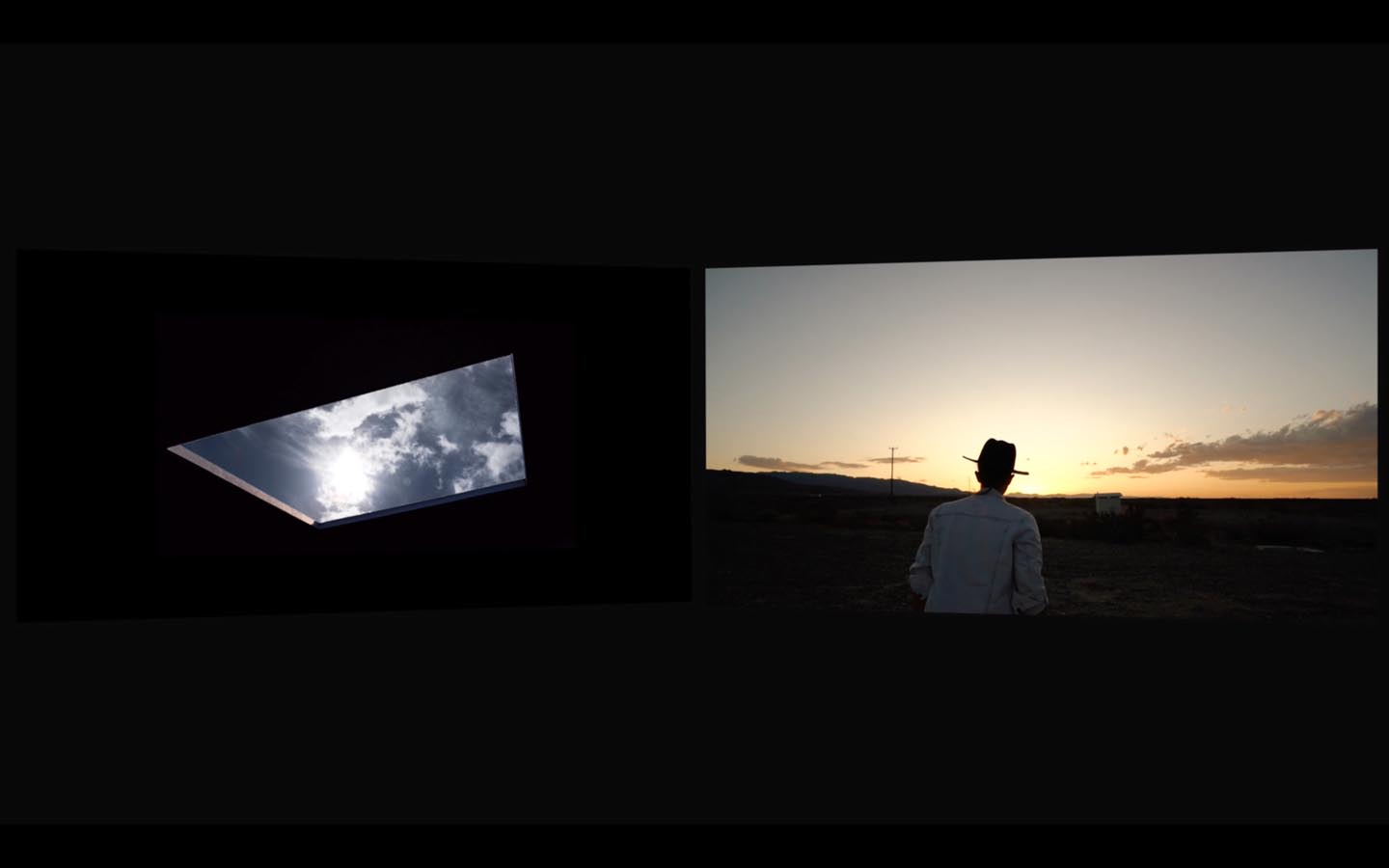 An artist’s edition of each work created will be donated to the permanent collection of the GAMeC – Galleria d’Arte Moderna e Contemporanea di Bergamo.  The programme will include world and national premieres of recently produced artists’ films and documentaries on contemporary art. 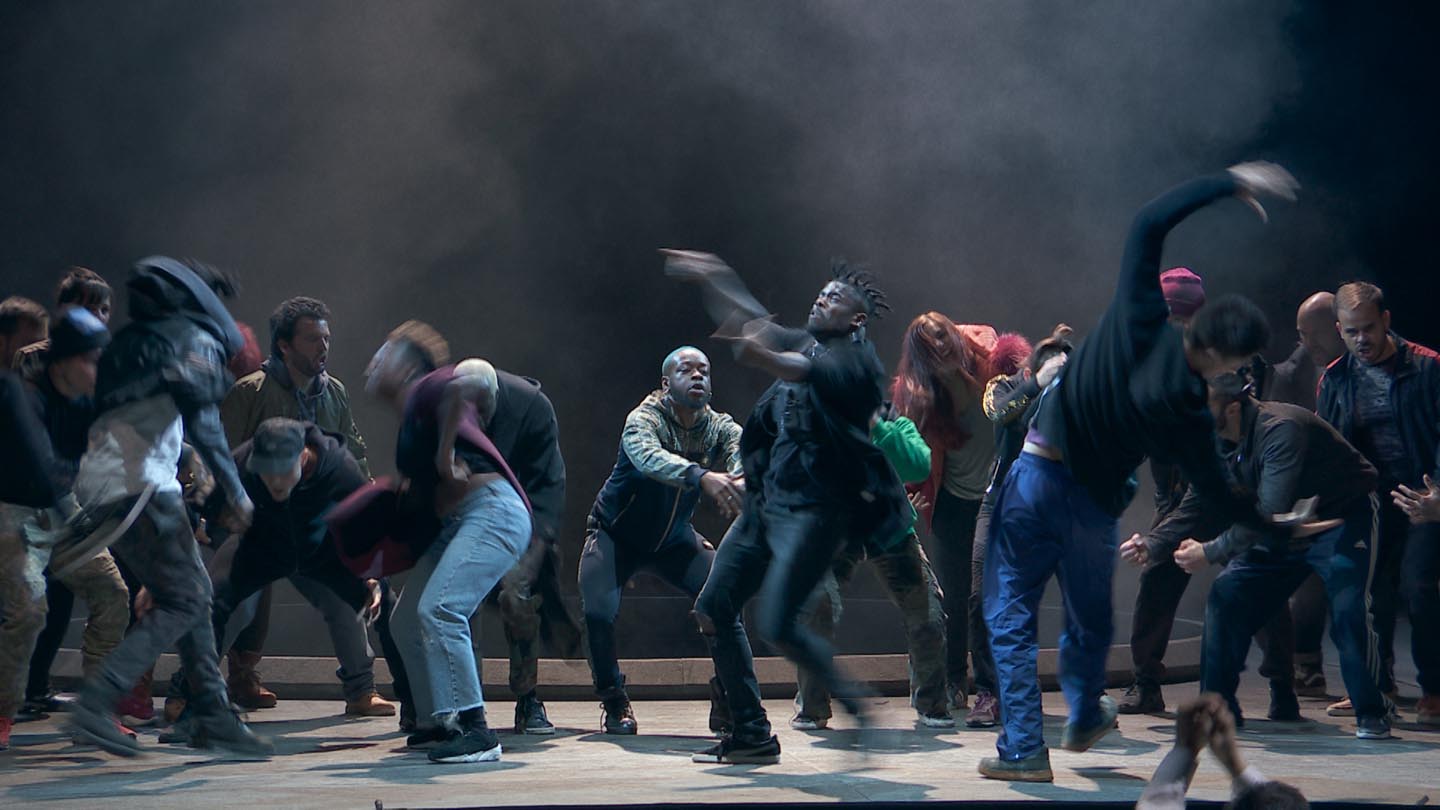 Once again, this year’s edition offers special rates for students who are enrolled at university, art academies and educational and training institutes that have an agreement with Lo Schermo dell’Arte. Teachers who are interested can gain access to the festival by writing to a.ricciardi@schermodellarte.org