Marina Malabotti at the National Gallery

From when she started taking photographs up to the moment of her untimely death, Marina Malabotti (Rome, 1947-1988) never stopped giving a voice to faces, atmospheres and scenes of a nostalgic and enchanting southern Italy. This is, actually, the most genuine, pure, deeply-felt and authentically sincere portrait of life in the South whose «cornerstones», according to Gramsci, are represented by Giustino Fortunato and Benedetto Croce: «the two greatest figures of Italian reaction». 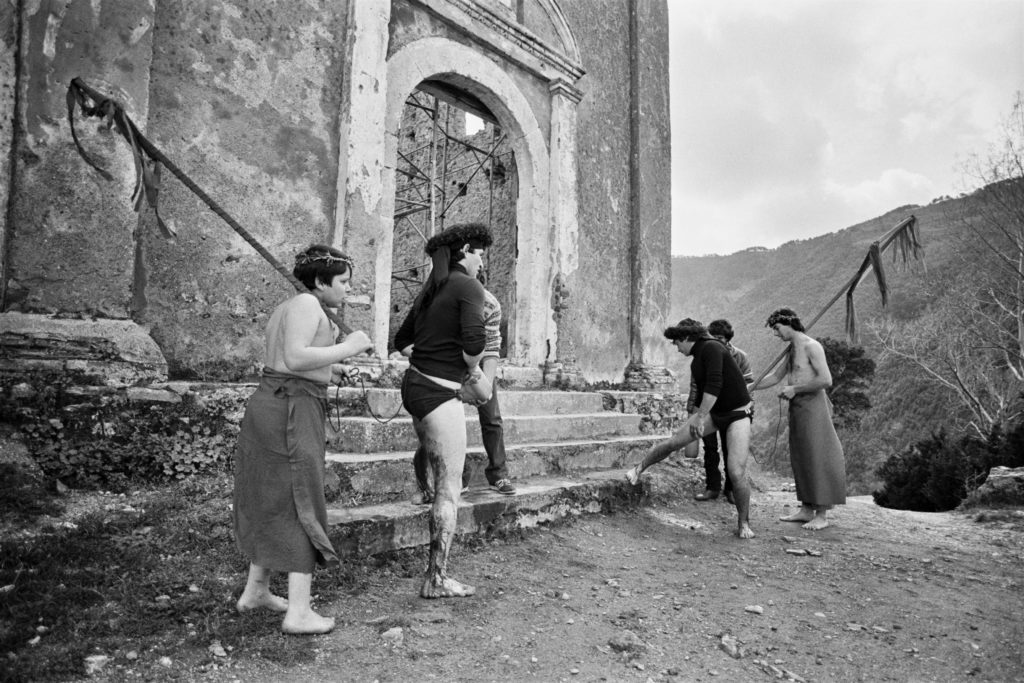 The National Gallery has recently dedicated a large exhibition (curated by Giacomo Daniele Fragapane) to this female artist, whose gaze and work has been neglected over time. In this exhibition, the liveliest groups of her work, illustrating research focusing on the art and social history of the South, are presented. In the 170 images on display until 31 March, the public could admire (for the first time) an unrealised project dating back to 1981 dedicated to the National Gallery, A Year in the Gallery: Ethnography of an artistic space, where preparations were underway for the exhibition Art and Criticism (29 July / 4 October 1981 – the catalogue, curated by Ida Panicelli, was published by De Luca); among these photographs portraits of Gillo Dorfles, Fiorella Rizzo, Filiberto Menna, Lyotard and a very young Giulio Paolini, next to the then Director Giorgio De Marchis, could be found. 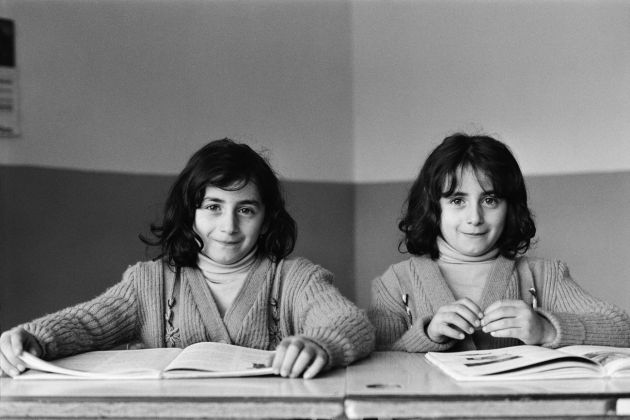 There were also images that fit into a vision and perspective highlighting life itself: the years, months, days and hours experienced by ordinary people. A range of photos are taken from the series Il futuro delle bambine (The future of girls, 1981), La condizione femminile e infantile in Calabria: un matrimonio (The condition of women and children in Calabria: a wedding, 1975), Imago mortis (1976-1981) and the coverage Melissa, un’indagine di comunità (Melissa, a community enquiry, 1975-1978), as well as Paesaggi e architetture popolari in Calabria (People’s landscapes and architectures in Calabria, 1978), Feste religiose nel Mezzogiorno d’Italia (Religious celebrations in the South of Italy, 1984) and Metamorfosi del tempo (Metamorphosis of time, 1984). 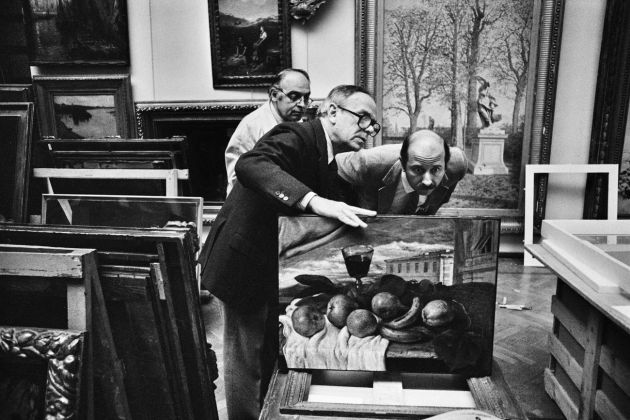 This selection depicted events from real life, where the culture of subaltern classes – with all their dreams, symbols and rituals – is captured in all its moving reality: almost realising the desire to give voice to the poorest of the poor, bring them out of the silent shadows which consumes their eyes, their everyday condition.