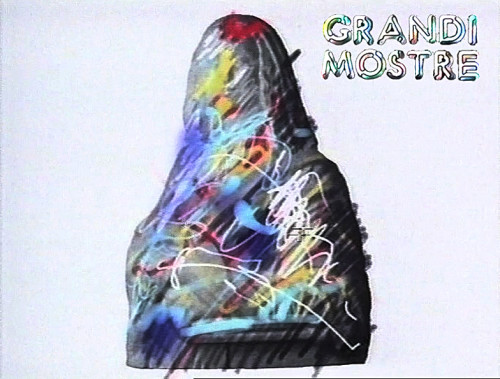 The National Gallery of Modern Art in Rome (GNAM-Galleria Nazionale d’arte Moderna) is organizing a study day, curated by Professor Silvia Bordini, dedicated to Mario Sasso, an artist pioneer in having applied the potentialities of the media for a research all revolved around painting.

Using Mario Sasso’s artistic work on that which he personally defines electronic painting as a departure point, the intention is to analyze the complexity of the connections between the many processes of media art and the tradition of drawing and painting. 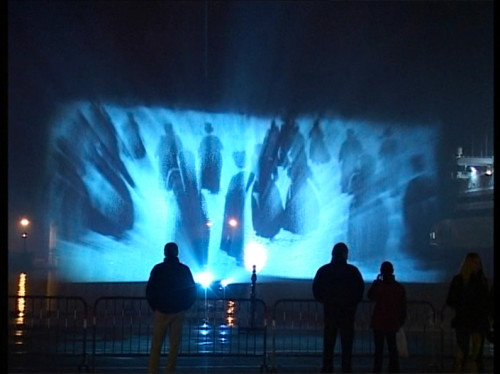 Within this framework, both direct and indirect elements of reference regarding iconography, re-working, quotes and transformations of the models of great masterpieces of the past; moreover, it is also a vision that recalls a painting or mural and the immaterial stratifications of their interpretations. These are forms of attention and invention that can be found for the most part in the 1990s and also in relation to the globalizing expansion of art on line; a dense yet flexible system of interrelationships that leads to (among other things) a reconsideration of painting and its role in the immateriality of increasingly sophisticated devices as well as the position of the body in the digital dimension. Lastly, the topic itself implicates a fine tuning of some basic concepts in order to manage this broad issue through the proposal of an art workshop like the one designed by Mario Sasso (from the press). 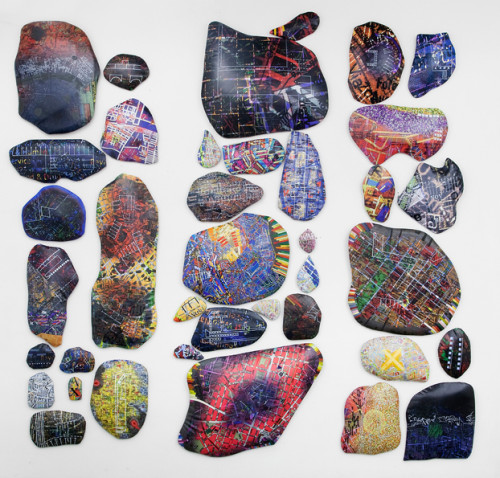