#MEMEPROPAGANDA is an online/offline exhibition project, curated by the digital artist collective Clusterduck,​ and represents a reflection on the growing influence of memes and meme content on digital society by critically examining their growing impact in various contemporary locations.

Memes are images, videos, texts or catchphrases spread by Internet users. The term was coined by biologist Richard Dawkins in his 1976 book The Selfish Gene where he attempted to explain the ways in which people disseminate human culture through concepts, i.e. memes. 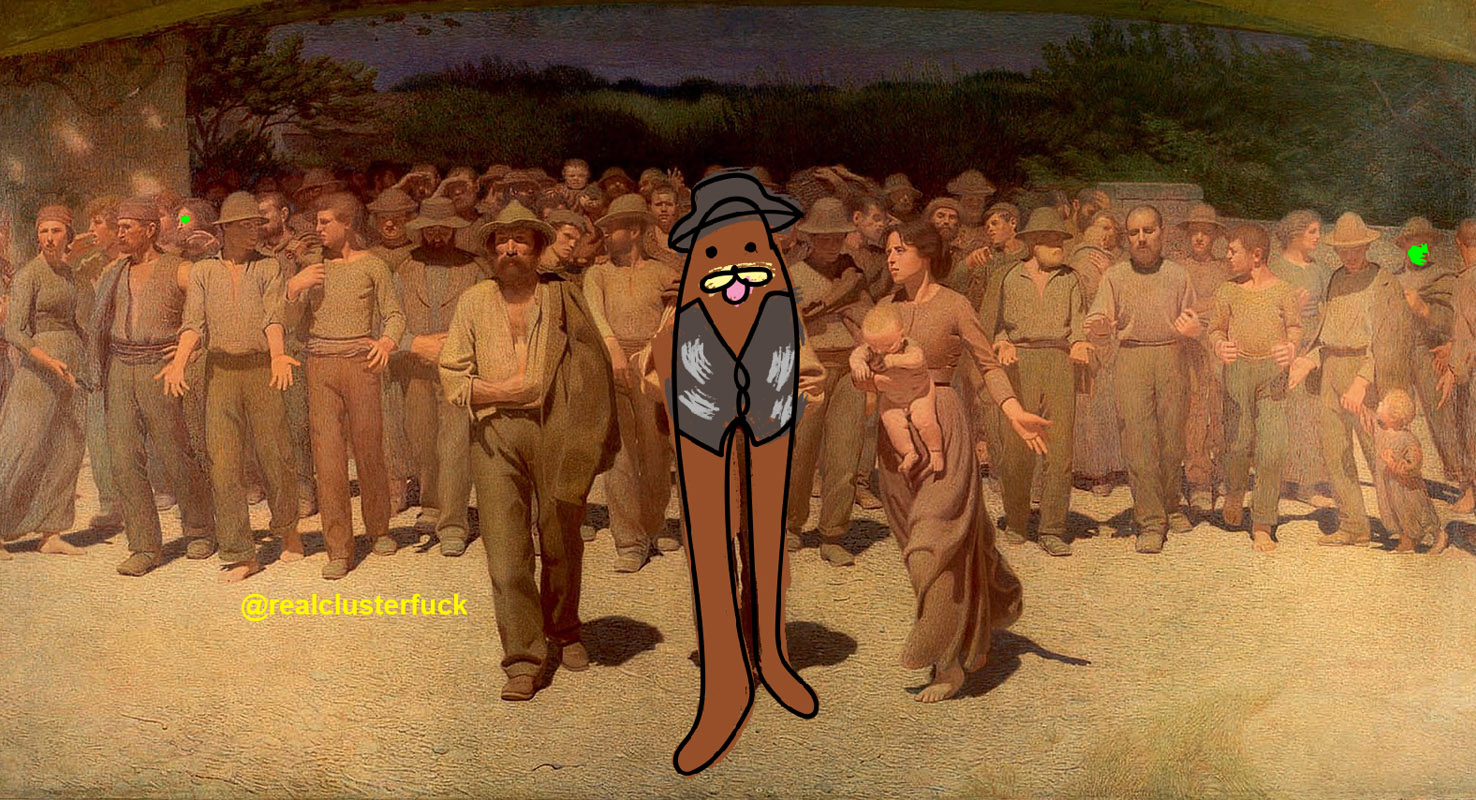 The project #MEMEPROPAGANDA consists of two stages. In the first stage, six selected artists work to create a set of iconic posters showcasing amazing creatures known as meme characters. These are types of memetic formats. On the one hand, they can be associated with moods or precise feelings reflecting desires, urges or aspirations of the groups and communities that have created them; on the other hand, they evoke representative characters and categories from fairytales such as heroes, anti-heroes, antagonists, assistants and so on. The posters are circulated in locations selected from the online and offline world. The aim of these posters is to invite the public to visit the exhibition and take part in the second phase, envisioned as an interactive and participatory virtual gallery. This takes place from 8 May to 30 June at the greencube.gallery, an online exhibition space directed by Guido Segni and Matìas Ezequiel Reyes that focuses on and promotes projects challenging the limits and the relationship between the virtual and the real. 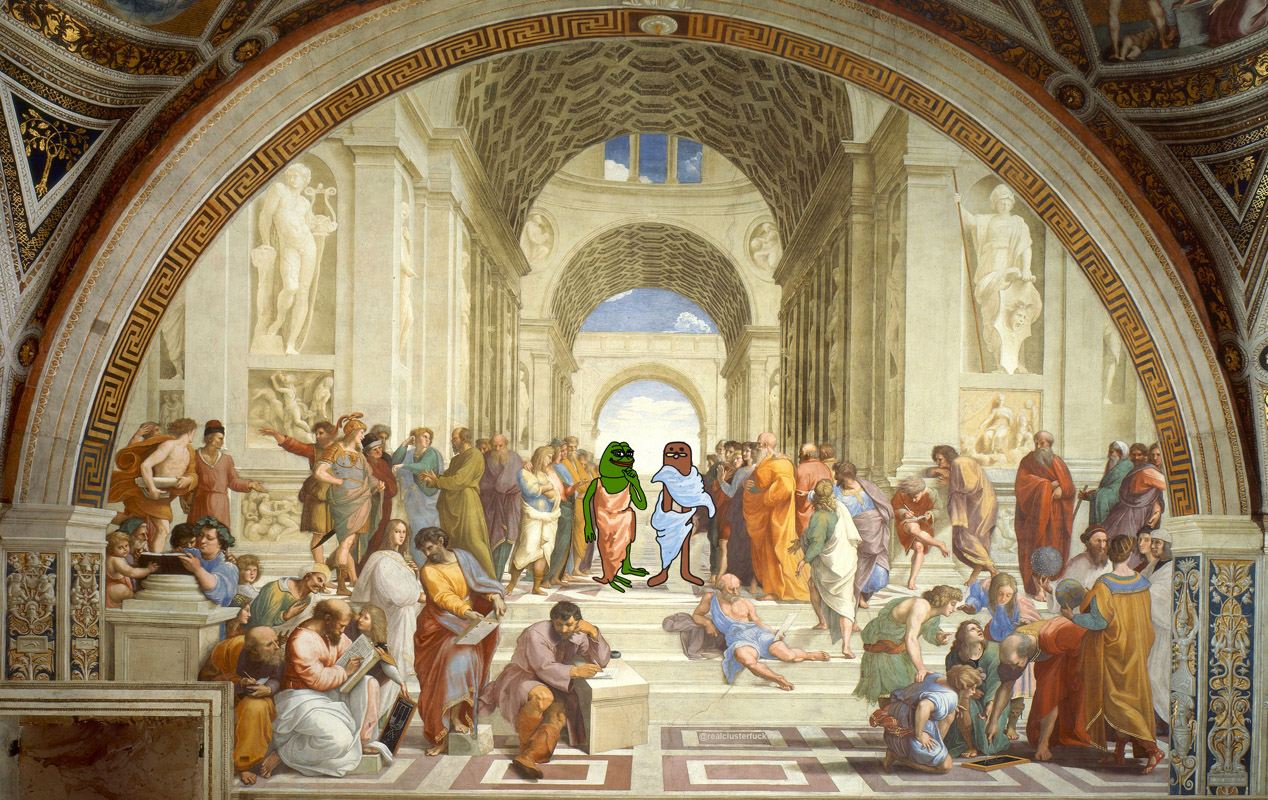 The second stage, hosted by the greencube.gallery, takes place in a forum and works as an imageboard, where everyone can design original characters or modify already existing content while, at the same time, discussing and comparing memes with other users.

One of the aims of #MEMEPROPAGANDA has been to create a space for all those members who do not identify with the Alt-right, Edgy or Incel movements. These are communities that cultivate an alleged memetic elitism through the use of irony as a means to displace misogyny, racism and all the heavy upshots of profoundly reactionary political ideologies.

An interesting aspect of this exhibition is the fact that this is a real participatory operation, in which users become ‘prosumers’ (both consumers and producers) of memes and meme characters that, reflecting our most hidden desires and fears, reveal our suffering and dreams. These are significant tools and powerful beings. Moreover, they are what we wish them to be.

VIEW THE EXHIBITION ONLINE AT GREENCUBE.GALLERY