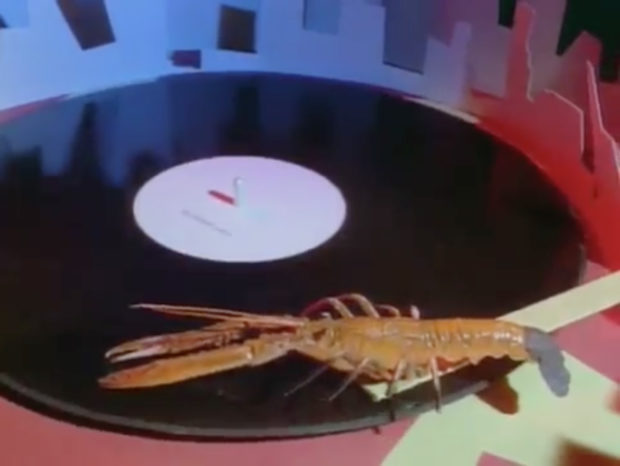 The Italian Gallery Monitor expands in Lisbona where is now about to open the exhibition The Lobster Loop, with the work of three young artists, Tomaso de Luca, André Romão and Andreia Santana. The three of the them were invited in an experimental project that stems from their common ground, which often deal with sculptural practices that come from an investigation through human aspects and sciences, reflecting on economical, cultural and political systems in a contemporary context.

With its beginning through some e-mail exchange between the artists, The Lobster Loop is imagined as a fictitious post-apocalyptical dive bar set in a dystopian future. In this fictional future, the artists develop a practice “in context” where the works are inscribed as possible artefacts, tools and memorabilia. The Lobster Loop exists in a reality where time, genetics, gender, politics and economics are dissolved.

Tomaso de Luca (Verona, 1988) is interested in the critic analysis of the political structures in which materials are embedded. His sculptures, drawings and dysfunctional architectures destroy and recompose reality, by reducing it to its constitutive pieces, which are then reconfigured in a new, unexpected order. These materials emerge as a political matter, which is sexualized, racialized, eroticized and profoundly embedded in structures of power. As for André Romão (Lisbon, 1984), he is interested on the conflicts of the body with the natural and the historical, thinking around systemic violence and its possible poetic resistance. He has often been dealing with the human aspects that are hidden in cultural systems of production, exploring the confrontation of macro and micro-structures in contemporary society. Andreia Santana (Lisbon, 1991), approaches material culture production through the lens of social sciences, such as archaeology. She establishes a relationship between artistic practice and these social sciences that analyse and perpetuate the existence of objects, raising problematics on issues like labour, manuality, conservation, cultural systems and heritage.The exhibition will also feature a text by Sofia Lemos, inspired by the artists’ exchange based on counterhistoriographic and speculative history-writing methodologies.