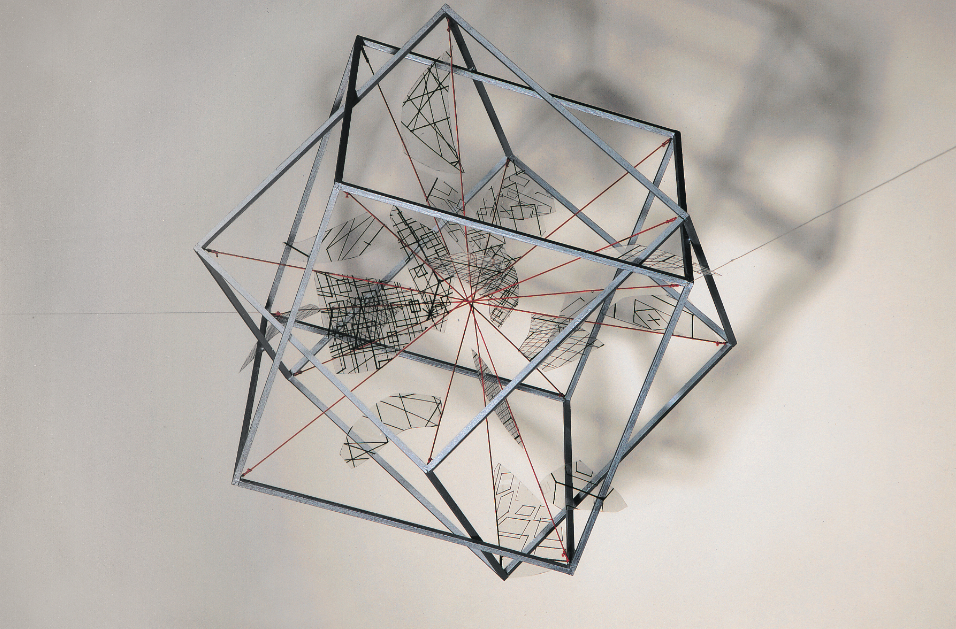 There’s an online museum entirely dedicated to projects by various Italian and international artists which, for whatever reason, have never been completed. It consists of an online archive of projects in digital format, a space for temporary exhibitions and a section for in-depth comment and criticism. The museum arises from the idea of Elisabetta Modena and Marco Scotti who manage the archive, plan temporary exhibitions and coordinate the editorial activity and debate centered on the works through the contributions of professionals (researchers, project managers and curators) and the collaboration and generosity of the artists who have opened the doors to their own archives and given access, ideas and works that have remained in the planning phase.

The piece donated by Giulio Paolini, Quadro generale (2010-2012) was intended to be placed in the south staircase of the Sully Wing in the Louvre in Paris, and envisaged a complex geometric structure with a strong conceptual impact: a reflection on the site it was to occupy, but also on the nature and function of the museum itself.

Malaysian artist H.H. Lim, meanwhile, presented Omaggio a Woytila (2005), an exhibition piece to thank the Pope – shown through photomontage – created following a car accident in which the artist was involved in 2005 and from which he emerged unhurt. 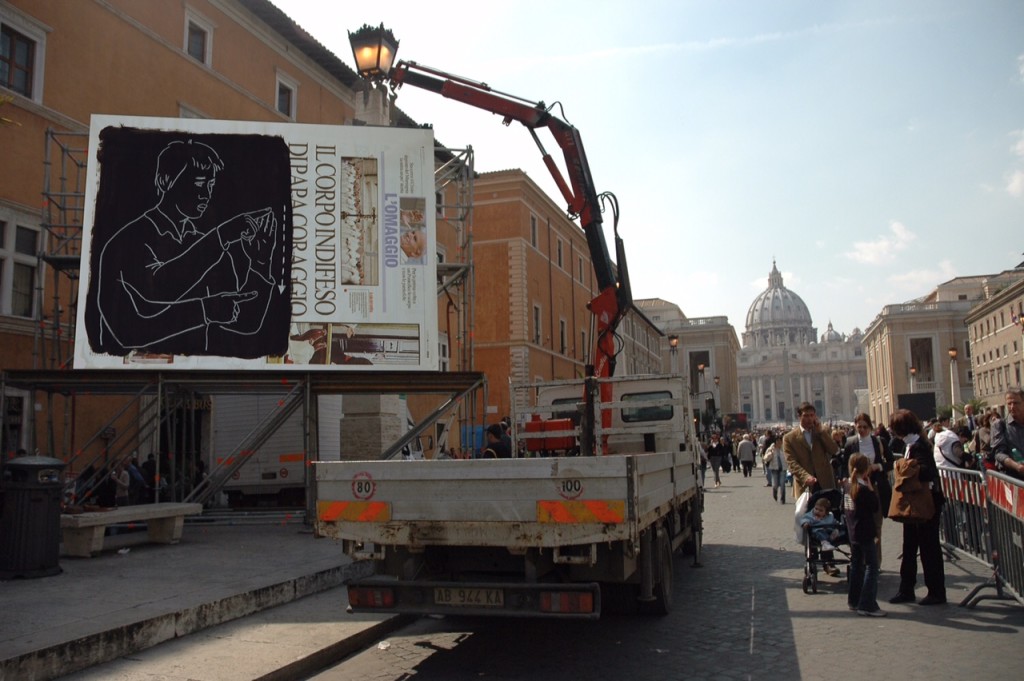 Monolite in bilico (1979) by Elio Marchegiani was a project conceived for the new city of Gibellina in Sicily, and was to have been a monolith of slate (or volcanic lava) representing the power of nature, balanced precariously on a large travertine egg, symbol of rebirth.

The duo of artists Bianco-Valente presented an untitled project (1999-2001) which planned an interaction between a pair of computers programmed to respond to visual input, and visitors. The conceptual kernel of the project was subsequently recast in two performances in 2011 and 2014.

Containers (2012) by Kensuke Koike was planned as part of a series of works on the theme of representation, and was to consist of the overlapping of large frames, to create a shape beyond the content of the frames themselves.

Del Piero (2007) by Enzo Umbaca is a performance planned for a one-man show at the Galleria Soffiantino in Turin. The artist invited the footballer to “fresco” a wall of the gallery by kicking a ball stained with graphite against a  reproduction of a work by Pinturicchio, in a reference to Agnelli’s description of del Piero as “an artist of football”. 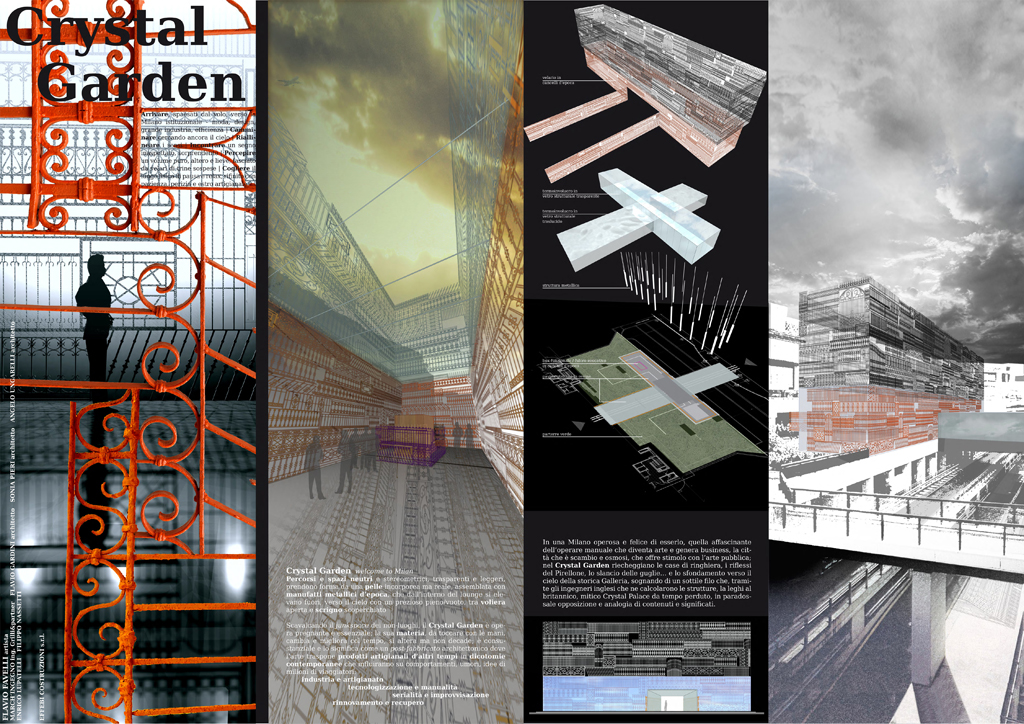 Flavio Favelli donated two projects: the first, La porta di Milano (2009), was intended for an international competition for Malpensa airport and consisted of a large-scale installation representing many aspects of Milan’s collective imagination; the second, Giallo-Dromo (2009), was designed for a competition curated by Bartolomeo Pietromarchi and consisted of a life-sized outline of the disused nuclear power station at Caorso, which was dismantled in 2009.

Cloakroom workshop, Frieze (2013) by Sissi was conceived for the Frieze art fair in London, and consisted of turning the cloakroom at the event into an artist’s workshop/atelier, in which the artist would intervene on the garments deposited by visitors – with their permission – and transform them.

MoRe Museum. A Museum of Refused and Unrealized Art Projects