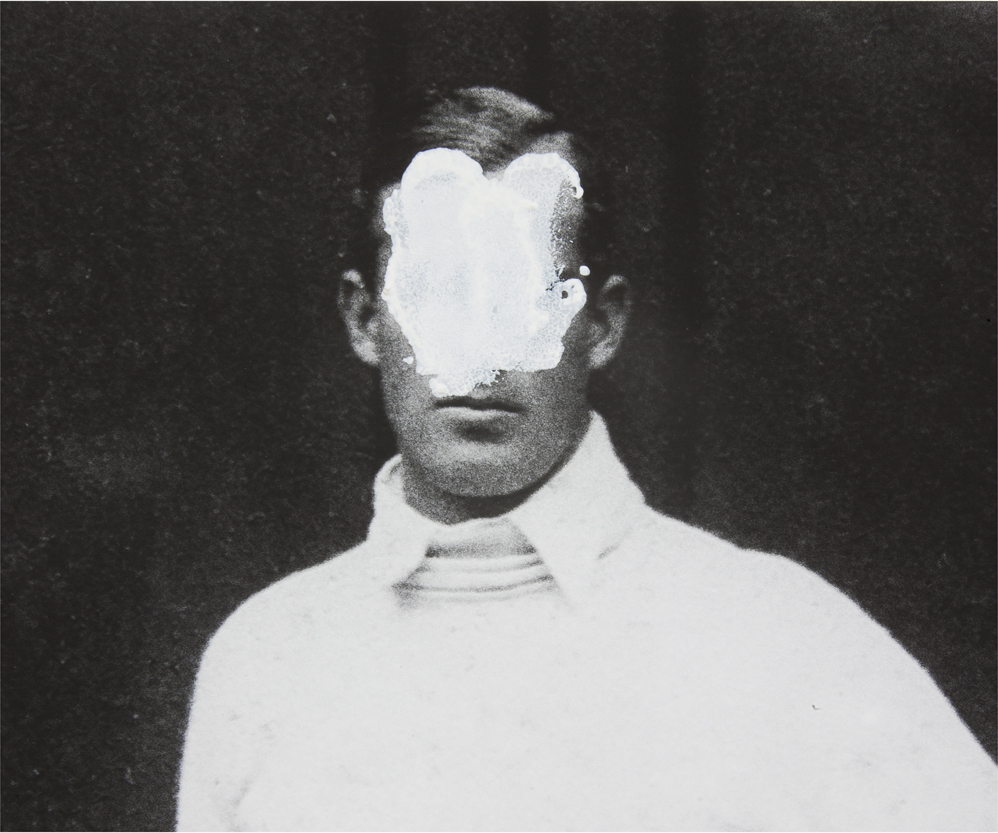 The argument presented by Lamberto Teotina in EP, his personal exhibition hosted at the Dino Morra Contemporary Art gallery in Naples – curated by Chiara Pirozzi, is marked by impressive creative intuition and a way of conceiving images – a kind of Bildhafte Denken (Eugen Baer). More specifically, it constitutes «the archetypical expression of all communicative behaviour». His work transforms the ordinary into extraordinary and the familiar into something that is unheimlich to construct an odyssey divided into 5 essential and glorious stages (I would even call 5 Prohaireseis) that he uses to focus upon to create an atmosphere that is soft, velvety, poignant, mellow and fatal. EP (Extended Play is a term used in the record business to define a recording that is longer than a single but too short to be defined as a full studio album – a mini-album, basically) is a photographic story divided into 5 chapters. The artist penetrates life and grasps the essence (and appearance) of reality in all of its many declensions.

The five chapters on exhibit are connected by the slim thread of defamiliarization. (In Teotino’s own words «…5 works conceived for 5 different projects»). These works outline a vertical journey which reveals the reflective buds of an astonishing artist who has transformed photography into poetry, into a visual philosophy and lifestyle. In other words, into a way of loving things and plunging into the depths of the mystery of human thought. Calibrated along the grammatical axis of остранение (ostranenie), Wormhole (2012-13) – the work that opens the exhibition – presents a sectioned cow grazing, heedless of the placid landscape in back that conceals a line of reasoning regarding the ambiguity of reality and a spatial-temporal process (Einstein-Rosen bridge) that makes it possible to experience hypothetical voyages between different dimensions. 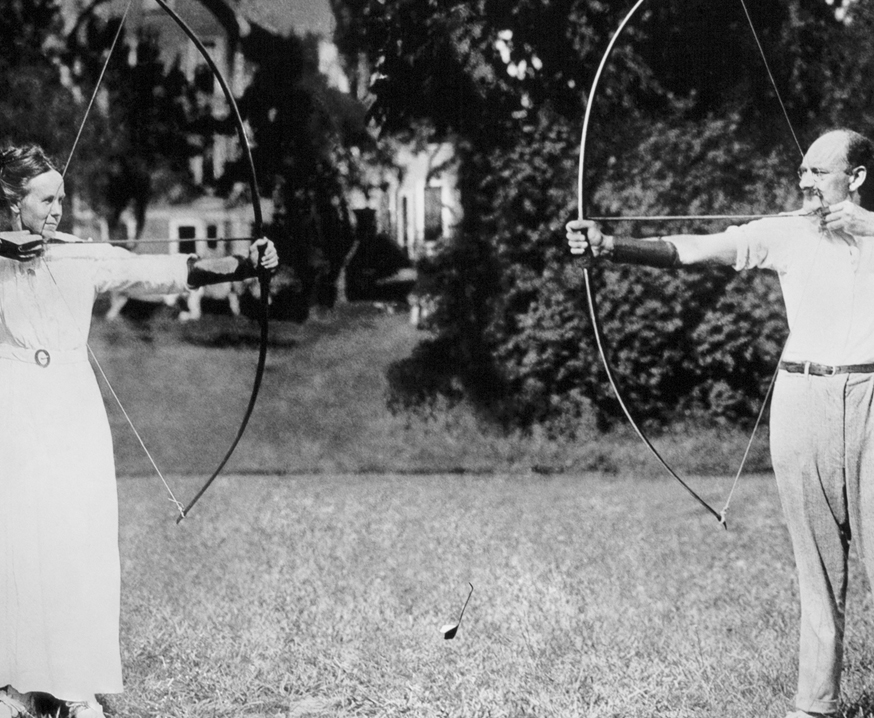 Every shot presented by Teotino (all works were created with carbon pigment print on Hahnemuhle cotton paper) represents the visible as well as something more intense and arcane. These works are extremely sophisticated with areas that reveal a series of sublime quotations. This is the case of Sistema di riferimento monodimensionale (A System of Mono-dimensional References) which discloses echoes of Pasolini’s1965 film Love Meetings in the background and with great subtlety. It tends to «reformulate the antithesis between paranormal phenomena in which the transfer of the Cartesian axis into space is formed by way of an evident digital intervention – which could be defined as a gap in the image». Another example is the marvellous scene proposed in Mr and Mrs Smithee (2013) which focuses one portion on the heart of the issue on the spiky theme of «marital separation», bickering and disputing by explicitly pointing an index finger at dynamics addressed in Warren Adler’s The War of the Roses (1989) while the other portion recalls the entrustment conveyed in Marina Abramović and Ulay’s Rest Energy with Ulay (1980) if only for its remote conglomerated affinity.

The same can be applied to The image of what we are prevails over what we are (2012) in which  the artist creates a loss of contact between reality and the representation of reality to leave room for the presentation of the object (a tennis ball). However, it also works on a concept (the double) that presses very forcefully on the Loneliness button. The artist, when speaking of his 2012-2013 work L’Ultimo Dio (The Last God), describes it as a «project that explores psychological aspects of the individual. It’s a work about human conscience» which «examines ontological and anthropological aspects» and «examines the in-depth analysis of oneself as a being, connected to self-consciousness and introspection». In fact, it is a paean to creative thought (of the artist’s own nature), a celebration of humankind, its conscience, knowledge and its «intuitive and universal vision of things».