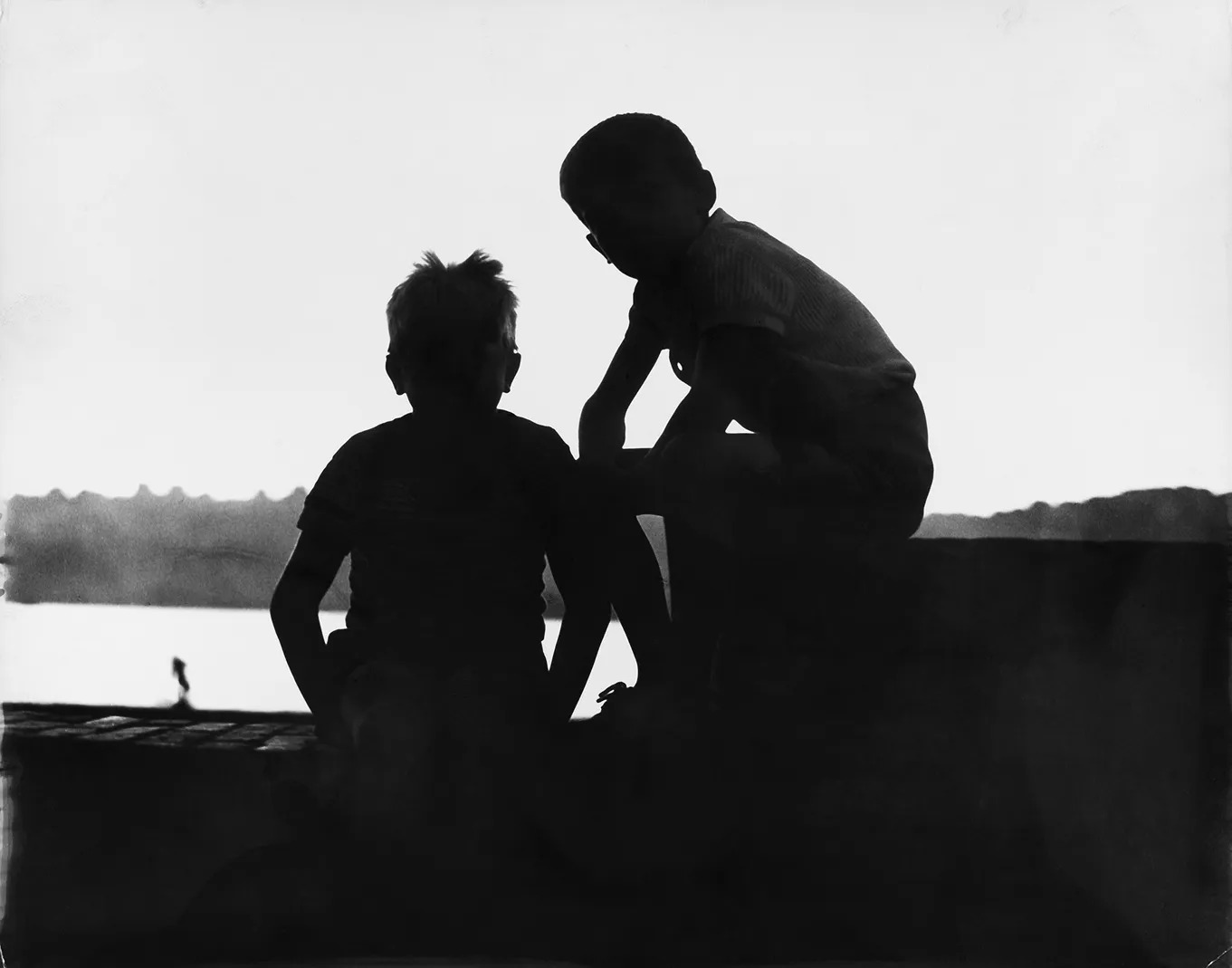 I like the sea, you could say, I like underwater fishing, I like the rocks, around the rocks there is the sea, as a child I used to play there, I was born near the sea. I hope I have a piece of land
that can be reflected on the sea one day.

You find out later, when you’ve finished visit, about the existence of a virtual space where you can view all 160 photos that Pascali took and printed between 1964 and 1965. At the Pascali Foundation which, of course, faces the sea, only a selection of the recently discovered photographic corpus is currently displayed on the platform museovirtualepinopascali.it, in the exhibition “Pino Pascali. Fotografie” (Pino Pascali. Photographs), edited by Antonio Frugis and Roberto Lacarbonara under the scientific direction of Rosalba Brana. One hundred and sixty-six frames from Sandro Lodolo’s archive of the Roman Lodolofilm studio. 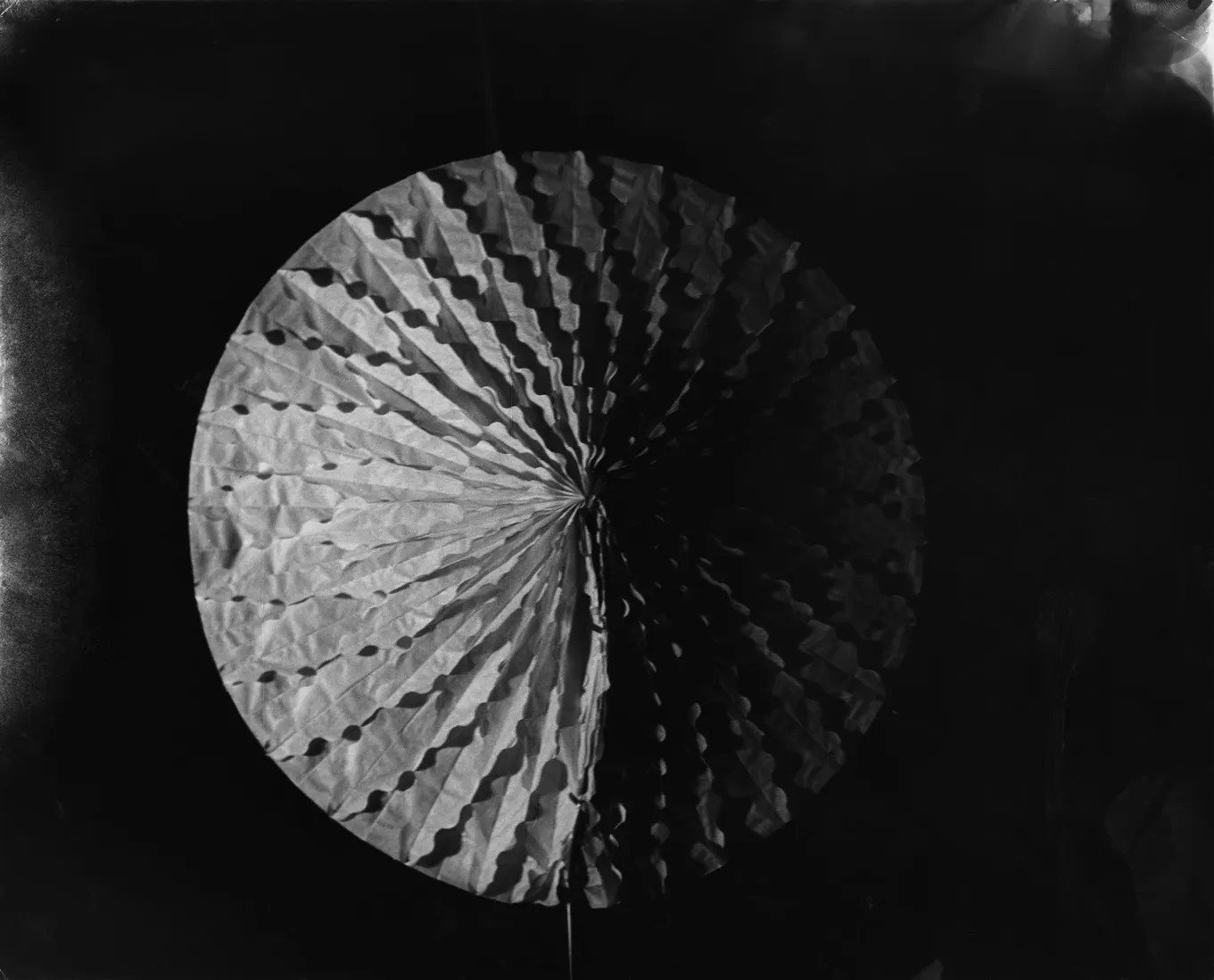 The photos are notes from a journey that Pascali made between Naples and Rome, to make an advertisment, a Carosello, for Cirio. The young artist, recently graduated from the Rome Fine Arts Academy under the guidance of Toti Scialoja and Peppino Piccolo, immediately began collaborating as a stage designer in several productions by the Rai and as a designer for Lodofilm.

For Cirio, unfortunately, Pascali put aside the drawings and collages with which he usually worked, to make a “Carosello” with a national-popular character, and recount the territory of Naples through the editing of his photos. This work, however, provided an opportunity to make a sort of urban reconnaissance: a journey through the city’s faces, signs, landscape and objects.

Frames of daily life, popular icons and different themes that contributed to enriching the artist’s imaginary vision: the faces of children, war games, plays and Pulcinella characters, numbers and letters that crowd his collages, the sea, boats, fishermen and sailors.

There is a special photographic cut, often favouring close-ups along with strongly contrasting white and black, highlighting Pascali’s interest in the shape of things. Notes for his fake sculptures: centring, covering and common materials that are elevated to sculpture.

The study of the curved shapes of a swan at Villa Borghese appears meticulous: white forms on a black background. Like the white of the umbrellas in Campo De’ Fiori, recounted in the details of their opening mechanisms, and corresponding with the artist’s drawings and notebooks. A study for fake sculptures: wooden centring covered in white canvas, revealing the shape of matter but denying its weight and texture. An artist interested, as he said, in the epidermal part of things.

And then the sea and the geometry. The geometric grid of buildings, stacks, brick piles, walkways and pontoons, together with the sea and water constantly present in the Apulian artist’s sculptural research. Built according to geometric modules and referring to the Mediterranean, or to water more generally, there are about 32m² sea, 9m² puddles, the sea, plowed fields and irrigation channels: fake sculptures made between 1966 and 1967, the photographic notes of previous years almost materializing.

Always departing from and arriving at the sea, this is the story of a multi-faceted artist, as well as a graphic artist, sculptor and performer: a Pascali photographer.