Schermo dell’Arte (Screen Art) comes to Palazzo Strozzi in Florence, an event that continuous to grow and which has brought to the city, for the past twelve years, an international community of artists, directors, curators, museum directors, producers and distributors working with moving images. Among this edition’s guests: the artists Jeremy Deller, Luca Vitone, Masbedo, Flatform Roberto Fassone, Julian Rosefeldt and Garrett Bradley; directors Alessandra Galletta, Andrea Bettinetti and Omar Rashid; curators Antonia Alampi and Philippe-Alain Michaud; and, finally, the producer Beatrice Bulgari. 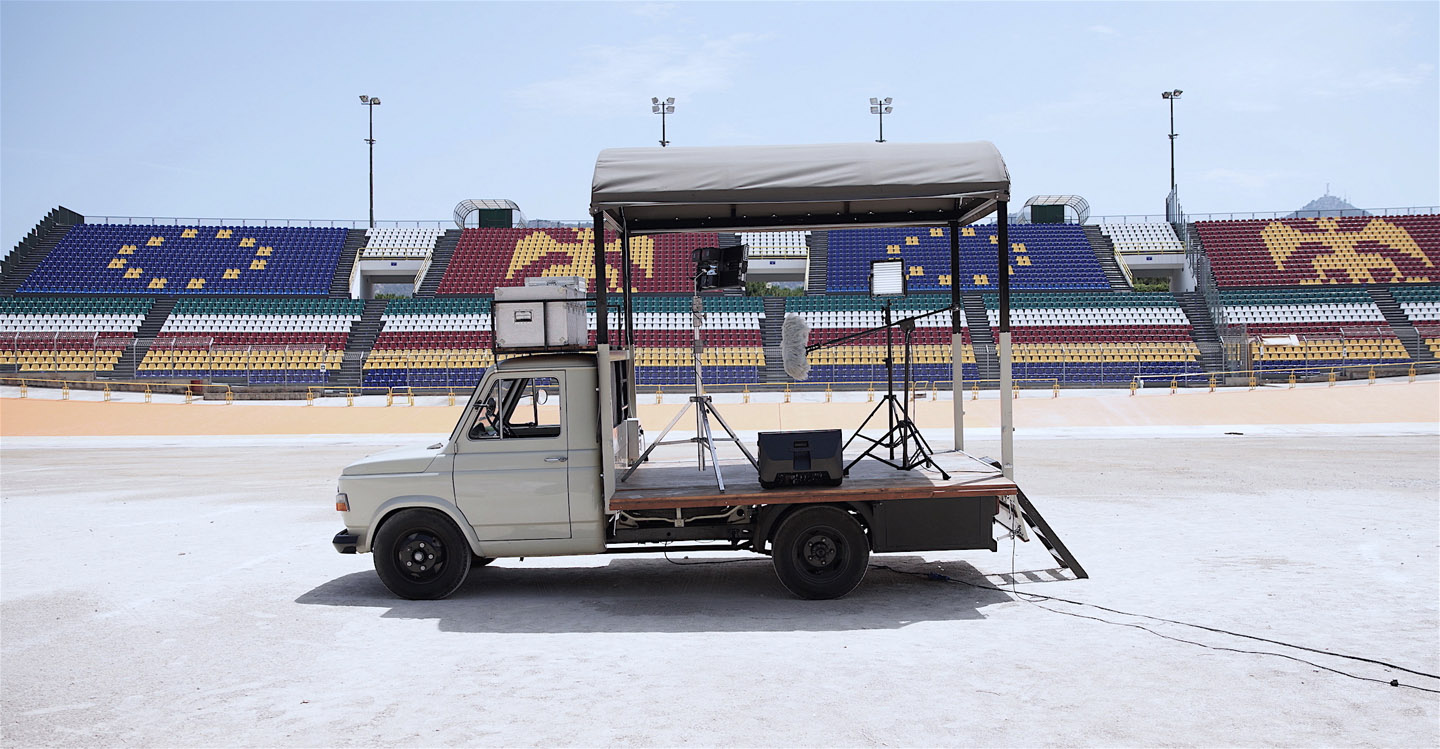 The Festival opens on  with the Italian premiere of Philippe Parreno’s No More Reality Whereabouts (2019), a project specially created for cinema. This is a “film of films” combining pieces of work created by the French artist over the last twenty years to create a hybrid, a form between retrospective and the creation of a new work, representing a shared experience, a sensorial and subjective event that, reflecting Parreno’s poetics, explores the space in which reality and imagination merge.

In No More Reality Whereabouts, Parreno introduces magical and ritual elements into the traditional space of the exhibit room – elements which are at the basis of all his work. The focus on sound quality also takes us back to a time when cinema was accompanied by live music. To recreate this experience, the artist renews his collaboration with pianist Mikhail Rudy who accompanies the projection of the film with pieces by John Cage, Bach, Ligeti and Scriabin, among others. 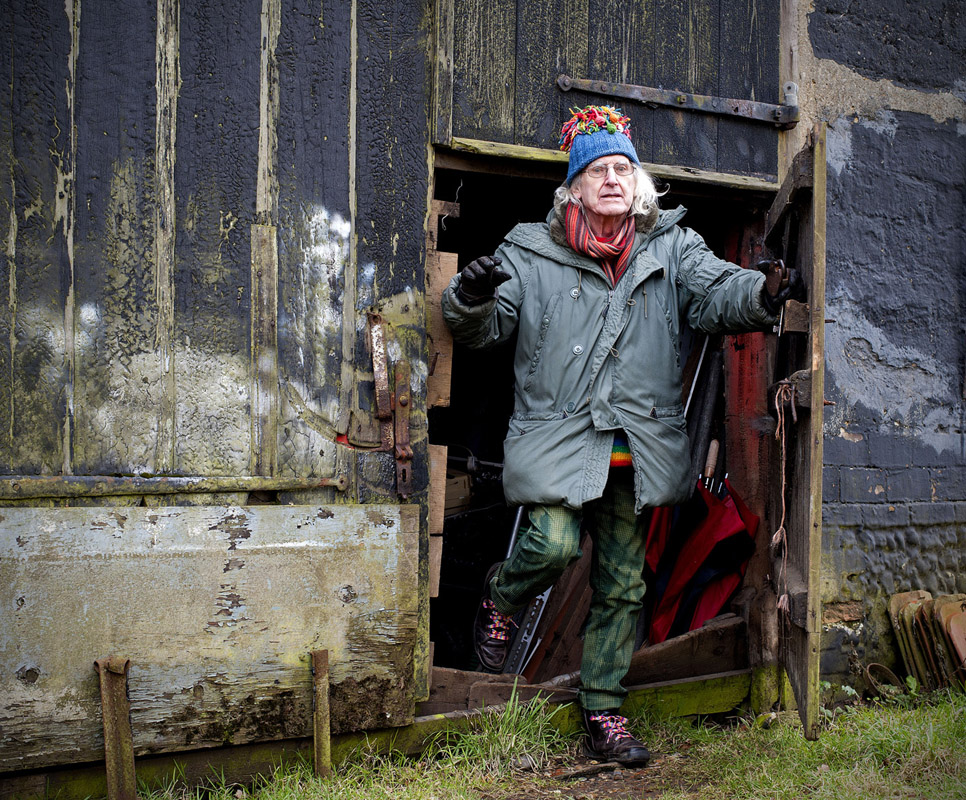 The evening continues with photographer Letizia Battaglia, the focus of Shooting the Mafia by the English director Kim Longinotto (9pm). A brave, resolute woman, the film follows Battaglia and her efforts to fight evil in a city full of contradictions, her beloved Palermo. Through her photographs, since the mid-seventies, Battaglia has documented the murders carried out by the mafia, the innocence of children, the ponderous faces of women, the beauty of old buildings and the misery of the poorest districts. 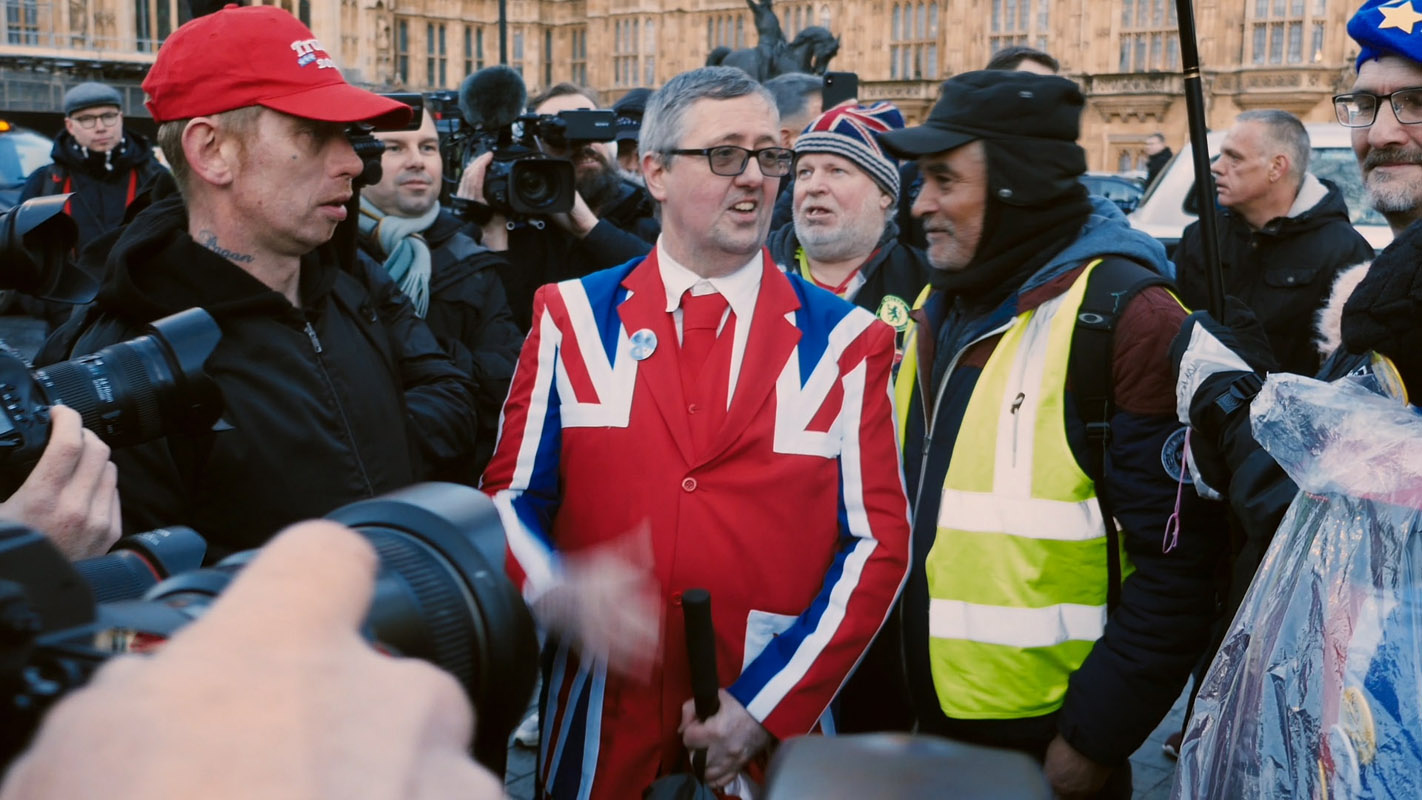 “Focus on” is dedicated to the 2004 Turner Prize artist, Jeremy Deller, who will present a selection of his video works in which the connection between music and art emerges, together with his interest in the mechanisms governing contemporary society and the relationships between individuals. Deller’s works include his latest film Putin’s Happy (2019), a denunciation of Brexit and the rise to power of right-wing populism in Britain, observing in detail the xenophobia, isolationism and patriotism that fuelled the vote to leave the European Union (15 November, 5.30pm); and Everybody in the Place: An Incomplete History of Britain 1984-1992 (2018), a film commissioned and produced by Frieze and Gucci in which the British artist explores the contemporary legacy of the “Summer of Love”, recounting the birth of the cultural phenomenon of house music in the United Kingdom and relating it to the great social changes that unsettled the country in the 80s (14 November, 6.45pm) (courtesy of the Artist, Gucci, Frieze and The Modern Institute/Toby Webster Ltd, Glasgow). Jeremy Deller will be in conversation with Antonia Alampi, artistic co-director of SAVVY Contemporary in Berlin and curator of the Dutch quadrennial event Sonsbeek2020-2024, on 14 November at 3.30pm. 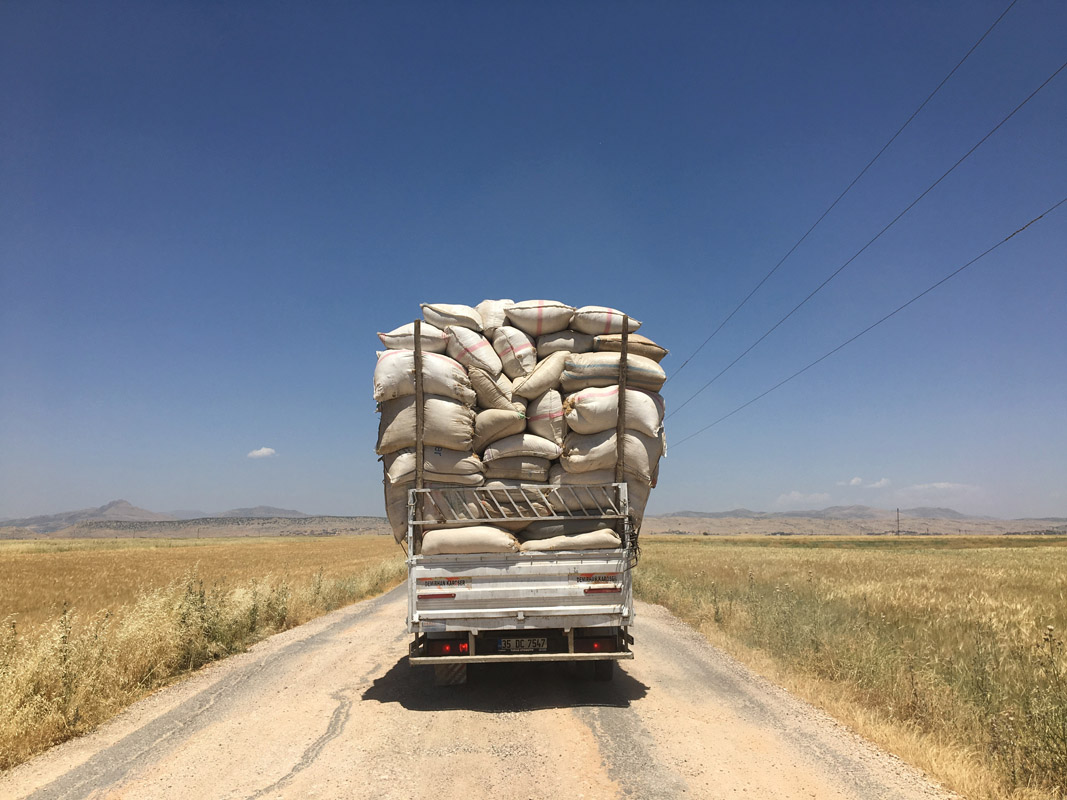 The Festival reaffirms its commitment to new generations with the 8th edition of VISIO. European Programme on Artists’ Moving Images, curated by Leonardo Bigazzi, is aimed at artists under 35 working with video and cinema. Over 100 artists from 35 different countries responded to the Open Call. The 12 selected artists will present their works in the exhibition VISIO Moving Images After Post Internet, to be held at Palazzo Strozzi, renewing the collaboration between Schermo dell’Arte and one of Italy’s most important cultural exhibition institutions.

The exhibition, opening on 12 November at 6pm and running until 1 December 2019, offers an insight into the work by a generation of artists who, during their training, have witnessed the rise of the so-called “post-internet condition”. 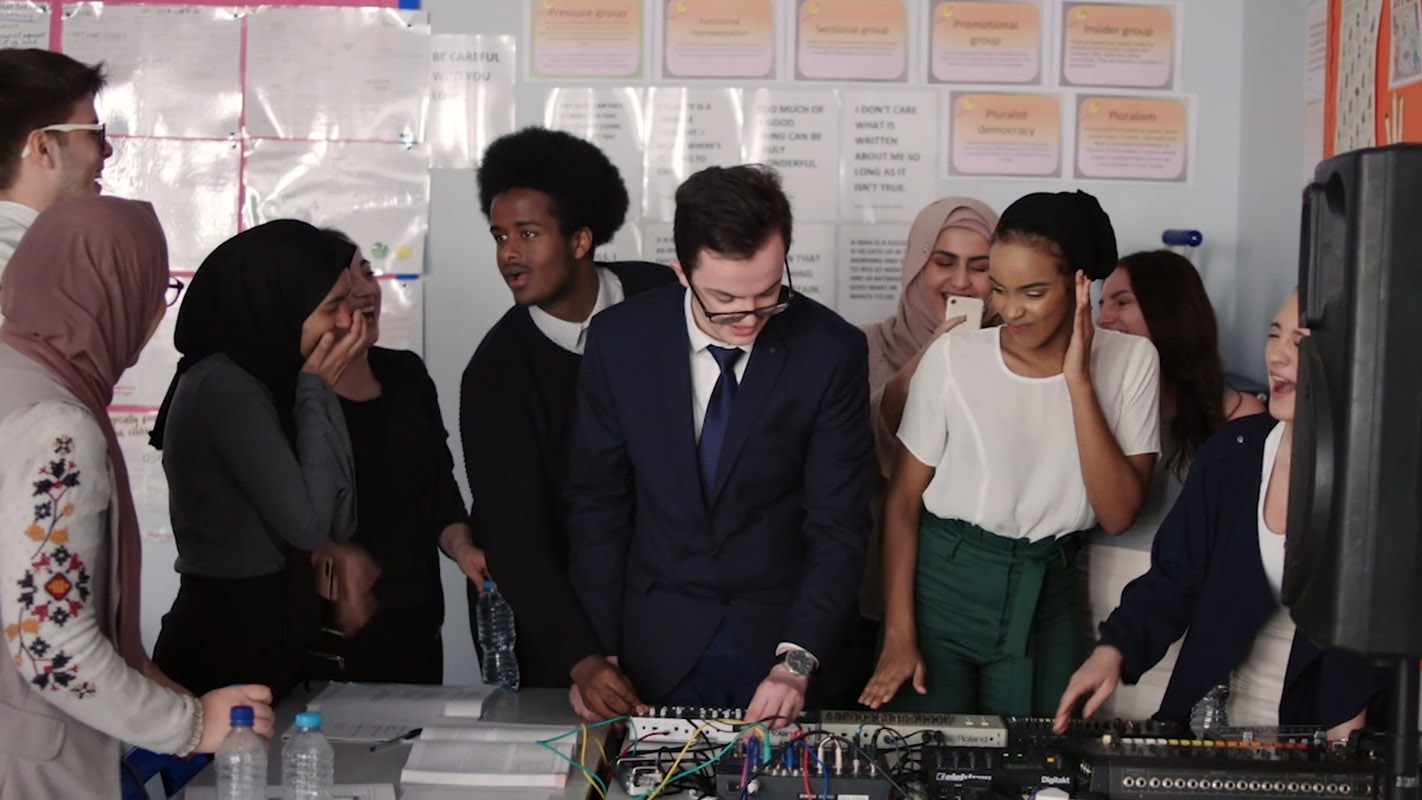