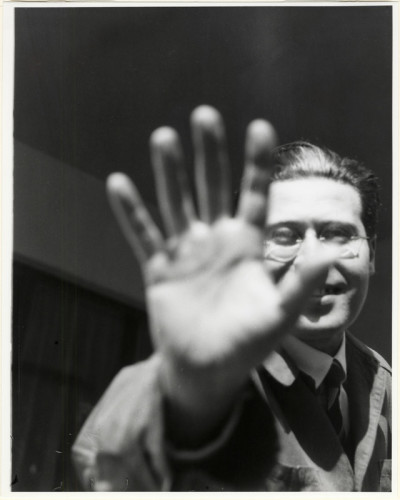 The Bauhaus-Archiv / Museum für Gestaltung presents an exhibition dedicated to László Moholy-Nagy (1895–1946). Painter, sculptor, photographer and director, Nagy experimented assiduously with light, kinetics and projections, sound and the communication technology of his time, such as the telephone. The exhibit’s curator Oliver Botar has arranged the works on display in such a way as to create an itinerary that transports the spectator towards an understanding of technological impact on modern society throughout is early creative vision. In short, Nagy anticipated the times by perceiving that technology was producing a completely unchartered dimension that could be manipulated and put to use in the creative fields. The current project places particular emphasis on Nagy’s role as educator at the Bauhaus during the 1920s and in Chicago from 1937 to 1946. It also analyses the importance of exchanges between older and younger generations. He treated technology as an extension of our own organs. Furthermore, Nagy anticipated the concepts of immersion, participation and interactivity. Above all, Nagy introduced a method or procedure that favoured the involvement of all senses so that they could push through limitations, crossing through the many complex and equally immediate synesthetic reactions. It is from here that the idea of experimenting with different approaches and materials began, continuing along a path which is most definitely multidisciplinary and multi-media. 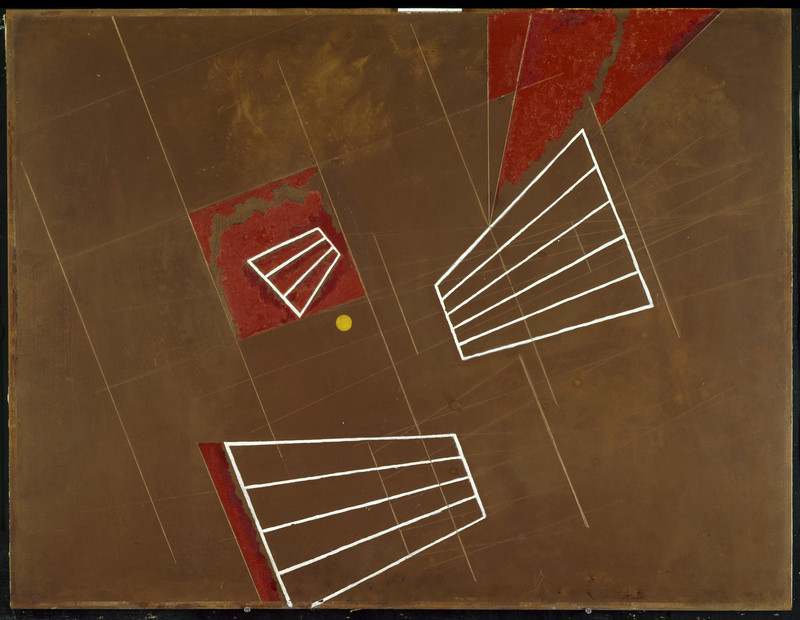 The combination of visionary theory and a predisposition for pedagogical activity ensured that Nagy would be able to project his experimental ideas and methods on future generations of creative minds, expressed in the works of internationally known artists. Within this framework, Olafur Eliasson introduces a new technology called «sun tracker». Eduardo Kac presents his work of olfactory art, Aromapoetry, an entire poem to be examined with one’s nose. Neusüss and Renate Heyne participate with their stills created with Light Prop for an Electric Stage by Moholy-Nagy. Maddin and Development Ltd propose a new interpretation of Moholy-Nagy’s film script Once a Chick, Always a Chick. Lancelot Coar and Patrick Harrop interpret a proposal by Moholy-Nagy’s from 1925, an anticipation of what would later be known as «expanded cinema» while Jörg Lensing and the Theater der Klänge re-elaborate the multi-sensorial theatrical set design for Mechanical Eccentric. Overall, «Sensing the Future», is a show that starts from the past, the one of a great visionary, to be projected in the future throughout the work of the new generation of artists. 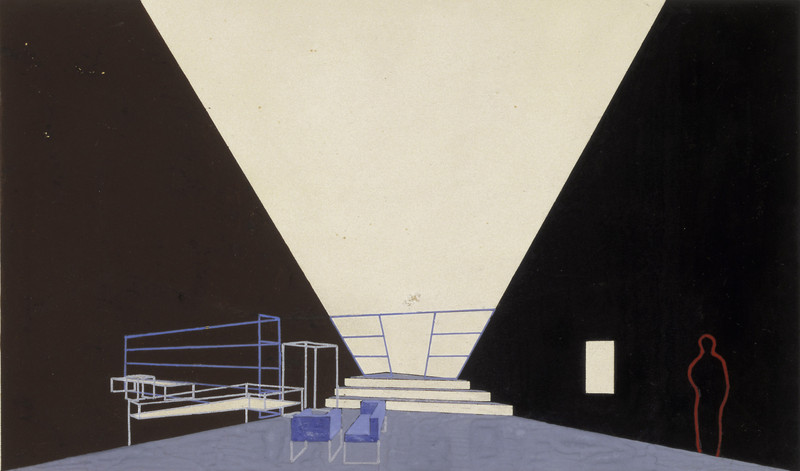