SHE DEVIL, We Will Survive

The 11th edition of the video show reel SHE DEVIL is currently on view at Studio Stefania Miscetti in Rome. Within this event, on Wednesday April 17, and in conversation with Manuela Pacella and Dobrila Denegri, the Finnish artist Anna-Sofia Sysser, author of Tropical Dreams, .will present her research on “Finnish tropical” – that is, the way in which the tropical theme is conceived in Finland – to a Roman audience. Her interest came from observations of the Finnish Tropical in 2015, and grew during her travels to the tropics. This critical investigation has led to Tropical Dreams: Representations of the Tropical in Finland, her thesis at Aalto University in 2018.

In her talk, she will reflect on her most important exhibitions: namely, her solo show at Oksasenkatu 11 gallery in Helsinki, Surprise Paradise (2015) which included the video worksFlowers of Cuba and Birds of Paradise, which were both shown in two highly immersive enviroments, alongside installations and performative works like Tropical Rooms (2016).

During the presentation, a selection of her videos will be shown and themes, like play, environmental sustainability and the tropical, will be discussed. In this edition of SHE DEVIL,We Will Survive, Anna-Sofia Sysser succeeds in adding an essential touch of irony and “care” to the theme proposed: the urgent issue of climate change. 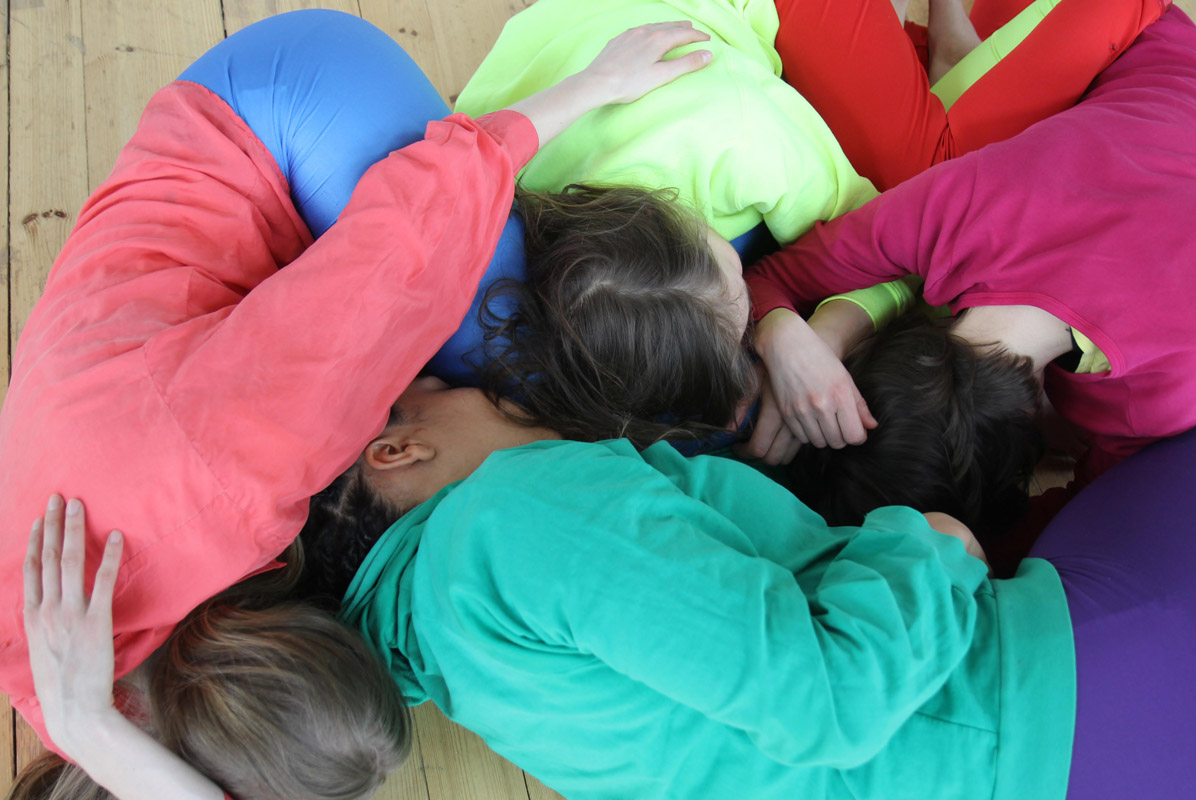 Anna-Sofia Sysser: born in Helsinki in 1986 where she lives and works. She works with video, performance, writing and installation. Sysser has graduated from Aalto University’s Visual Culture and Contemporary Art MA program in 2018 and from Turku Arts Academy as a drama instructor in 2012.