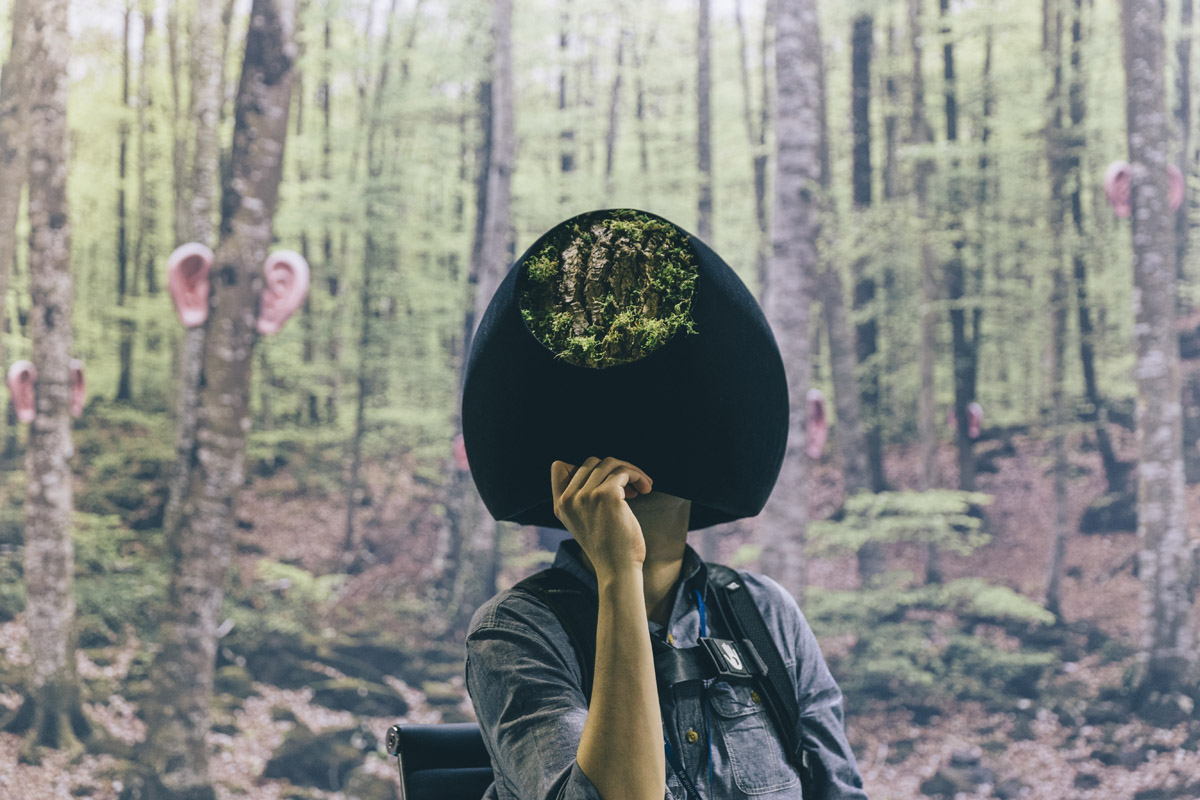 The 2017 edition of the Sónar Festival opens its doors on 14th June, alongside its sister event Sónar+D, a space devoted to the exploration of new technologies, which every year brings together products, sector professionals and creative talent. This year’s festival turns the spotlight on artificial intelligence, the revolution of machine learning as a potential for economic development and virtual reality, which generates ever-new narrative possibilities.

SONAR + D continues its commitment to establishing a network of professionals, businesses and young creatives. The event features a multitude of encounters with specialists in the field. These include Kenric McDowell, who currently leads the Artists + Machine Intelligence programme at Google Research, Freya Murray, Programme Manager and Director of the Google Arts & Culture Lab, and Edu Pou, Executive Creative Director at Here Be Dragons, a studio that works in the field of immersive filmmaking through the use of virtual reality. 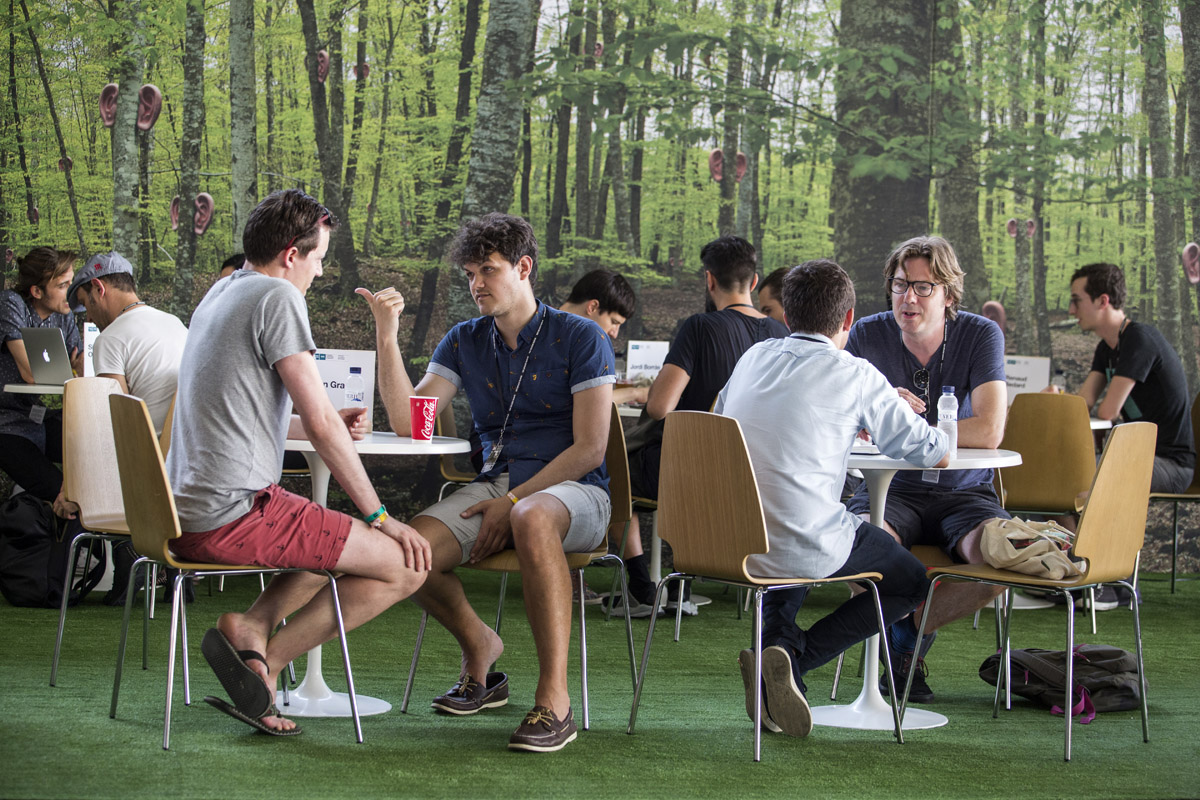 From its very first edition, Sónar + D has always devoted plenty of space to startups. This dedication continues this year with more participants than ever, further consolidating the event’s ability to create a space that facilitates the exchange of ideas and projects. To this end, this year the whole of the day prior to the opening of the festival will be devoted to networking (Networking Day). As the title suggests, professionals and businesses in the sector have been selected with the aim of discussing the exchange of knowledge, artificial intelligence and immersive reality, but also the distribution of music through metadata, a field which will receive particular attention this year. 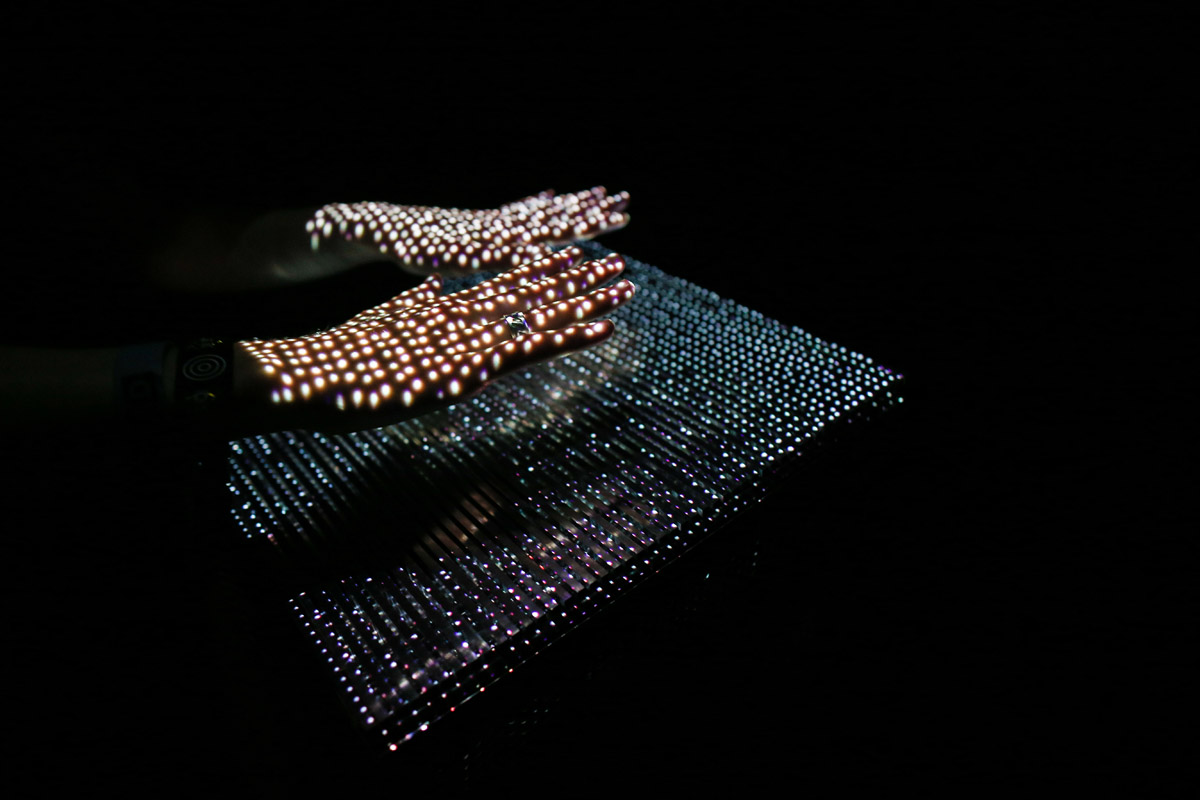 Once again, the Festival is expected to leave its mark, even after the closure of the event; a mark reinforced by the ever-increasing series of similar events which is expanding throughout the year in the major capitals of the world, most recently in Hong Kong. 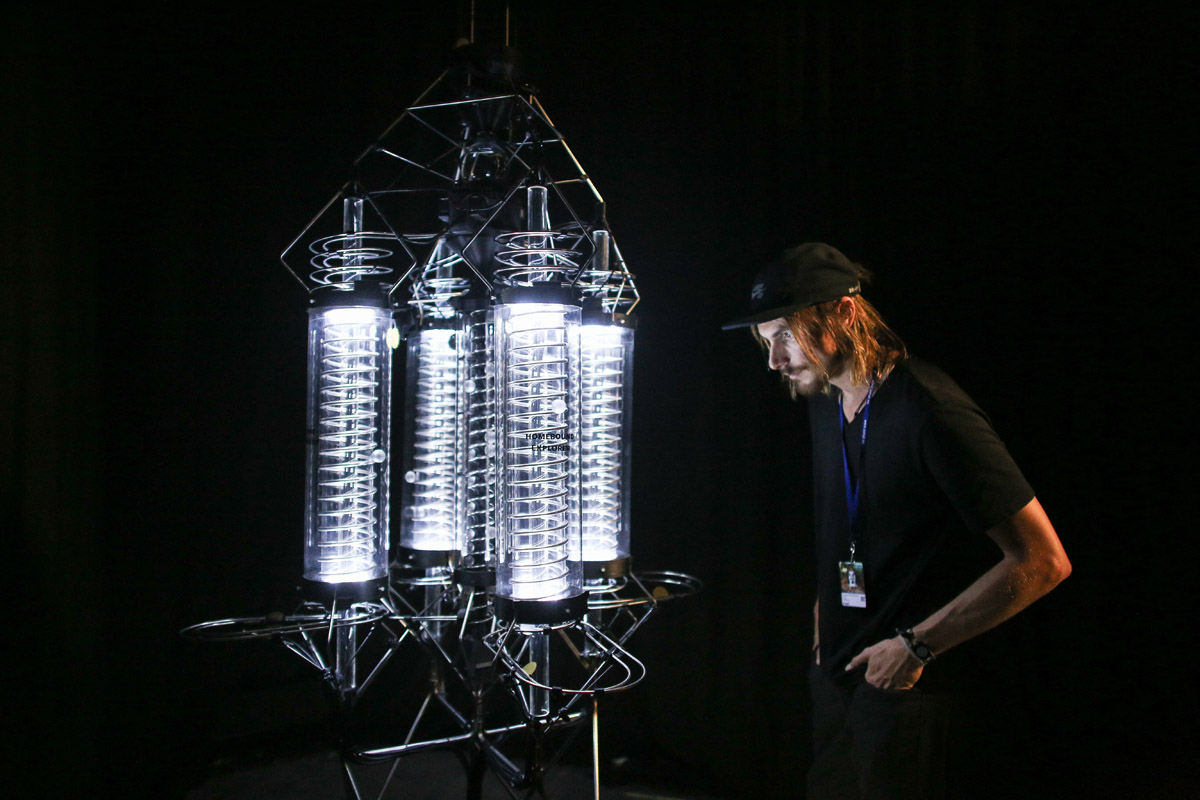 This particular section of Sónar + D opens with “Entropy”, a transmedia exhibition that takes the form of a lecture by astronomer and cosmologist Dr. Dida Markovic with the duo DopplerEffekt and visual artist Antivj, materialising as an immersive experience that lies on the borderline between conference, audiovisual concert and live documentary. The hybridisation of genres and disciplines – ongoing for some time now – occurs through the vision of the major players in the field at international level. 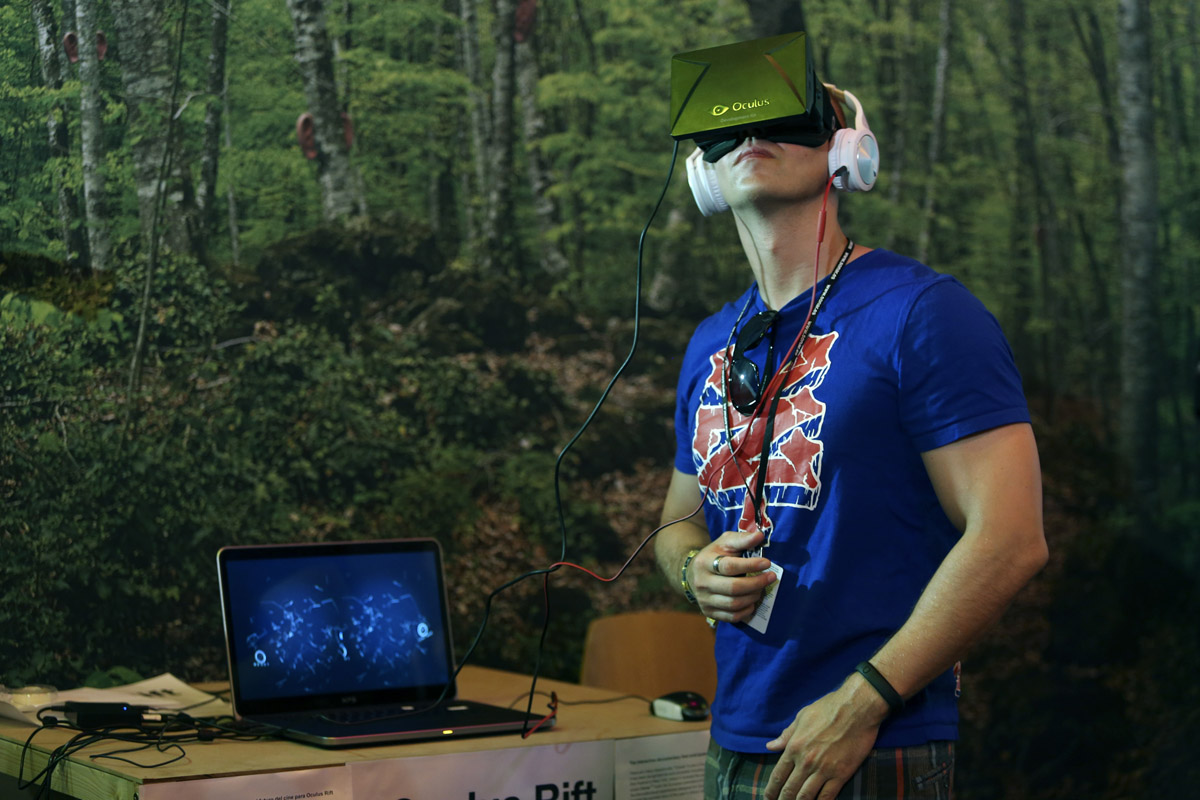 Virtual reality and artificial intelligence are undoubtedly two “pillars” of the world to come. The creativity of major European artists like Memo Akten and internet artist Darius Kazemi will translate and spread awareness of the transformations occurring in intelligence and creativity. In the Realities + D space, visitors can sample some virtual reality projects that are new for 2017, such as Dear Angelica, the world’s first hand-painted film in virtual reality, Ground Beneath Her, a documentary about the Nepal earthquake, Home: a VR Spacewalk in which users can wear the suit (and experience the sensations) of an astronaut and Deep Dream, a work by Jessica Brillhart which enters a dream world created entirely by software. 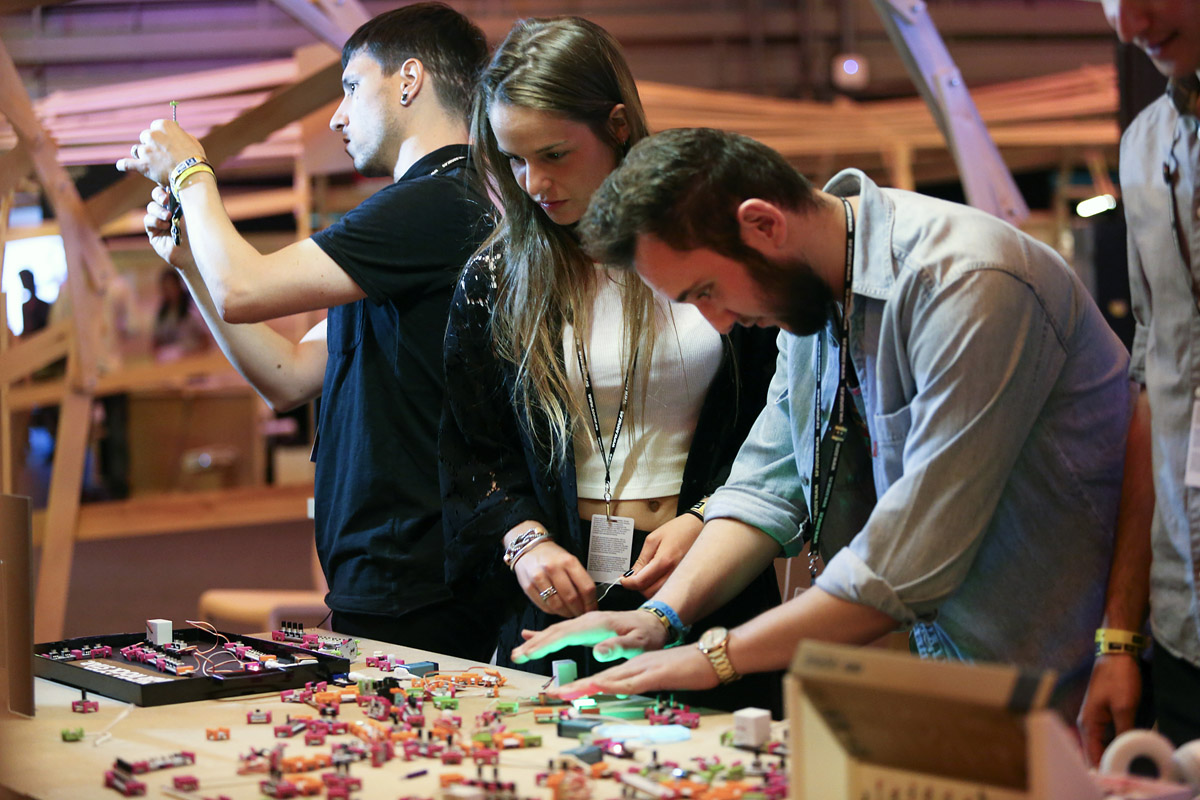 Another new feature this year will be SONAR360, an immersive space run in conjunction with a pioneering institute in the field of immersive reality, Montréal SAT (Societé des Arts Technologiques), founded in 1996.

This is just a foretaste of what’s to come; we’ll be closely following and giving details of some of the numerous events on the programme. Stay tuned!!