by Susanna Buffa
in Events, focus 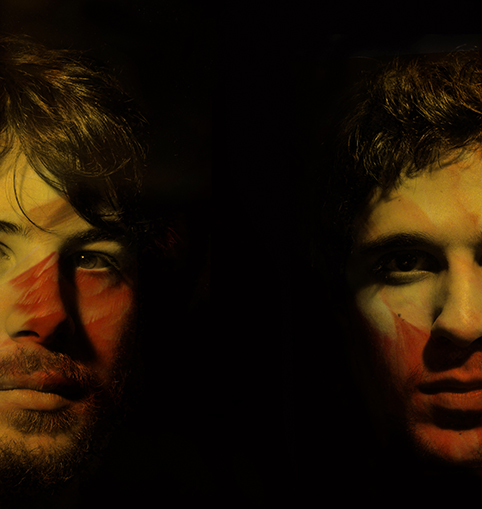 For the past few years, electronic music and contemporary culture in Rome has been synonymous with Spring Attitude: a festival that has been hosted in museums (Spazio Novecento and now at the MAXXI and MACRO Museums) and has expanded to include the visual arts. The first two previews will be held at the Quirinetta theatre and feature the performances of three projects by Italian artists with totally different aesthetic and sound qualities.

One of the most fascinating group’s on today’s electro-pop scene is undeniably M+A, AKA Michele Ducci and Alessandro Degli Angioli, a duo from Forlì Italy who have been performing together since 2009. They were featured on the maximum stage at Glastonbury last summer alongside Disclosure, Jack White, Arcade Fire and Kasabian…no big deal, right? They don’t sound Italian and it doesn’t matter if they are or aren’t. What they have to offer knows no geographical confines. If anything, they’ve got a groove with a feel like the aforementioned Manchester-based duo Disclosure or the romantic dance style of Jessie Ware (only fresher). Their spectacular debut album in 2011, «THINGS. YES» with its mellow summery sound, was followed by another in 2013 “THESE DAYS” – with more of a vintage dance and black mood – that made the specialized British press go wild.

The trio performing on the stage at the Spring Attitude Festival is from Rome. These three local heroes are known as Thegiornalisti. Tommaso Paradiso, Marco Antonio Musella and Marco Primavera are working on their fourth album and we’re all expecting yet another change of direction after the shift of gear for their third album «FUORICAMPO» that saw them leave their previous romantic indie and garage-pop groove for what we used to call the «singer/songwriter» genre – halfway between the writing and sound styles of Lucio Dalla and the subtle wit of Paolo Conte. Their stories come from the close attention they pay to the things going on in the lives of ordinary people. They offer a kind of artistic account of events in Rome that are observed and reported. Hence the trio’s name: Thegiornalisti. 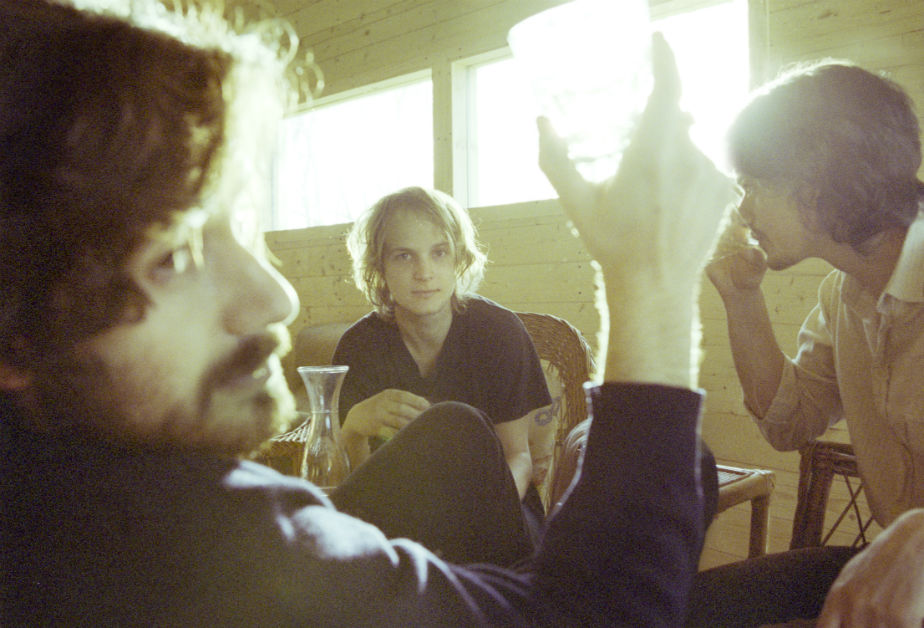 As the Rome-based band matures, the songs they compose are more authentic; the melodies have become increasingly refined and complex. The lyrics are carefully chiselled and the classic structure of the song-form is always observed. It’s almost as if they were saying that it’s no sin to make pop music and that no one is forcing anybody to be socially committed but expressing ourselves in an instinctive manner is a chance that nobody should ever pass up.

Fabrizio Martina from Novoli, a town in the province of Lecce, is also known as Jolly Mare. He is another one of those musicians who is able to move easily through the international world of music. He was the only Italian performing at the Sònar Festival in Barcelona. His background reveals the sounds of Italian disco – 80s analog synthesizers, drum machines or handclapping. His vocal qualities also reveal a close connection to a genre that has been embraced, performed, recovered and reissued recently. Although this revived popularity has been more pronounced abroad than here in Italy. There are smatterings of samplings and extracts in his music (Imagination are featured on his «Have Visions» track), re-works of the great Italian singer-songwriter icons (Pino Daniele’s «A me me piace o’ blues») and flashes from the golden decade of Italian pop (samplings of Loredana Berté’s «Giù»): something old and something new but basically a commendable work of recovery coupled with a sound that is truly impeccable and well-suited to anyone who approaches the golden age of dance music with the respect it deserves.