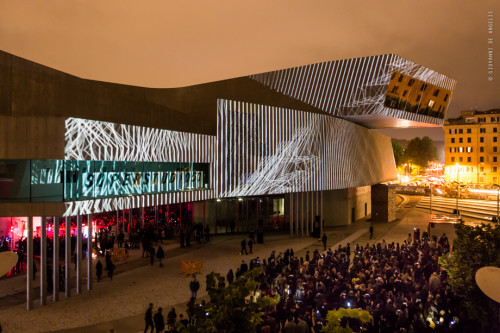 It’s a thread that runs through the entire history of art: man’s attempt to reproduce what he sees as if it were reality, and the accompanying tension. Within the mechanism of nature, man has never seen himself as a fixed point, driven as he is to surpass what has already been achieved, or perhaps to better understand his own body and his psychological and physical capacities. And in relation to himself, man considers every limit or freedom, even those dictated by nature or simulated by himself. How much space is occupied by nature in the linguistic, visual and sound forms modelled by art, and the artist’s relation with it?

Many of the works presented at Spring Attitude (SA) travel on the line that joins nature and artifice and explore the psycho-acoustic nature of our organ of hearing through sampled and reproduced sound expansions. Starting with the graphical image of the Festival, created by Lord Z, with the flower that blends into a fish and vice versa. Organisms are graphically, and also acoustically modified.

Sounds manipulated to simulate spaces at the limits of naturalness, post-apocalyptic landscapes inhabited only by plants and animals. Warm and shady sounds, enveloping, stubborn and a touch harsh. “The right place where not to be”. (Giorgio Gigli, with visuals by Lord Z)

Restoring music to its place as elementary physical phenomenon of sound and the voice, to demand the attention of an oracle. (John Duncan)

Descending to a space beyond the earth and attuning the senses once more to a context of peace that was thought to be finished. Ultra-awareness. (Rafael Anton Irisarri)

Traversing sound and pushing a tone to its limits in order to measure the temperature of a closed space to be constructed. Suffused, essential, arid. (Davic Nod)

Exploring the borders and goals of informatics and audiovisual arts through techno aesthetics, industrial and minimal. “Point zero” = Hypnotic circle of lights that become sounds, to distort the architecture which has been entered. (Otolab) 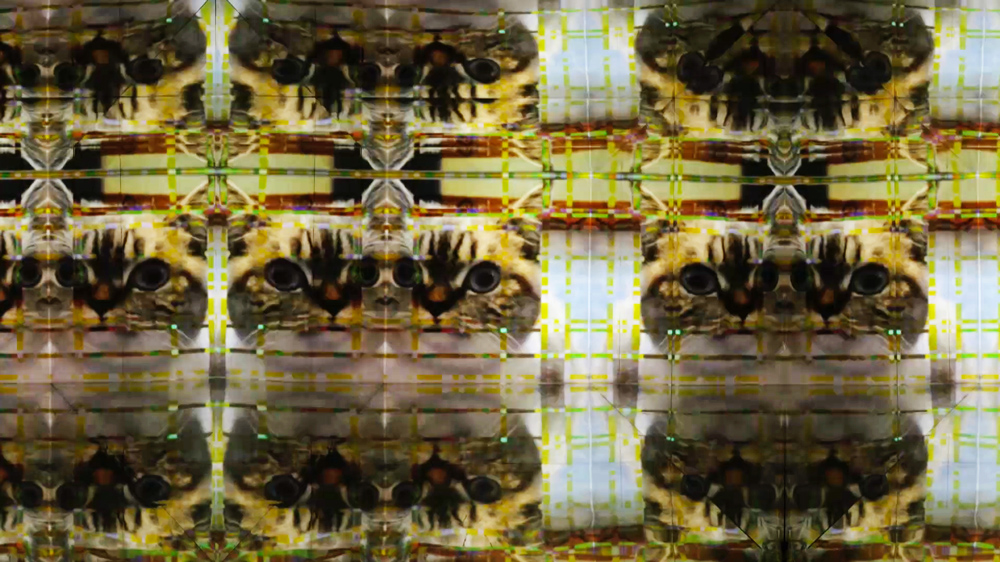 Giving space to dreams. (AIR, NONE)

Imagine sexualising a computer and pushing it to its emotional maximum, between desire and repetition (:absent.)

Computers and robotics are born precisely on the ambitious wave of creating something which could mechanically help humans, even replace them, in their image and likeness. Man, who previously measured himself against nature, now measures himself against artificial neural networks. How does Google see, and feel? How to go into a dream, when there’s no such thing as night?

“Deep Dream”, a previously unseen installation by None, is born from Google’s fortuitous discovery of an algorithm which captures the most viewed and shared images and videos on the Google database and uses them to elaborate a universal imagination, providing a computerised interpretation of reality. A kaleidoscopic tunnel, projections of highly coloured images and refractions of aerial sounds, where the visitor is mirrored as in a flow of (un)consciousness, in a deep dream. 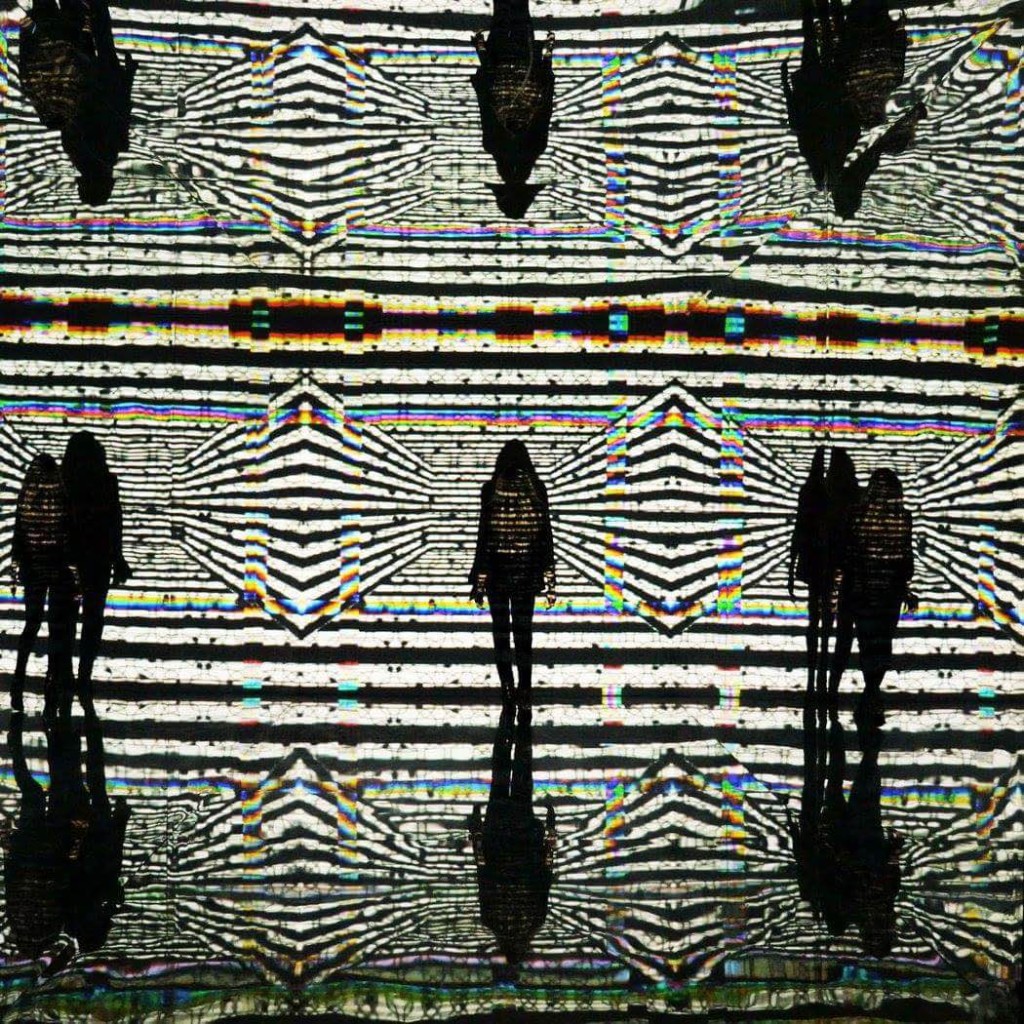 Spring Attitude as a metronome of contemporary society, a study on the nature of things.

New Atlantis is a work by English philosopher Francis Bacon, to a large extent dedicated to the analysis of an imaginary institution, Salomon’s House, where a whole series of techniques are developed for the design and manufacture of machines which will allow man to rise into the heavens and dive deep into the sea, and to replace him in labour. Genetic modification is not mentioned, but the concept is introduced. Bacon was attempting to renew culture, to develop the pars costruens (the ability of our senses to gather information and organise it using reason) as opposed to the pars destruens (consisting of all the prejudices we absorb which regulate our actions; the Idols).

Spring Attitude, at the end of the day, is a little like this House of Salomon, a laboratory which orders our senses  to extend to the very poles of their possibility, between maximum pleasure and maximum control, between curiosity and obstacle, and ultimately to understand that “Man, as the minister and interpreter of nature, does and understands as much as his observations on the order of nature, either with regard to things or the mind, permit him, and neither knows nor is capable of more”[1]. It’s a radical condemnation, even when Artificial Intelligence takes on the Turing test.