The collective group of artists known as Studio Azzurro takes a new and fascinating approach to the concept of art as an expression of savoir-faire and a modern perception of the world and its changes. Photographer Fabio Cirifino founded The Studio in Milan in 1982 along with Paolo Rosa – expert in visual arts and cinema – and graphic artist Leonardo Sangiorgi. Stefano Roveda, an expert in interactive systems, joined the group in 1995.

Paolo Rosa defined their creature as a «contemporary art workshop with no set rules.» The artistic quest of the group has always been to unite each member’s specialization for the purpose of involving the public in exhibitions that are increasingly more complete on a sensorial level. If there are more museums investing in interactive devices today, it is also thanks to this group who went beyond the 1980s concept of the maximum expression of technology being limited to television and dared to integrate electronic imagery with the physical environment – thus creating the very first interactive location videos. 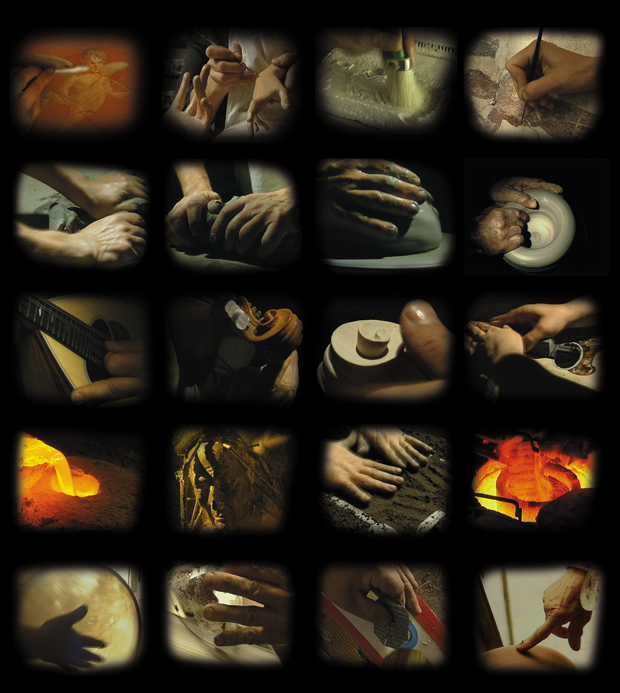 From the early 1980s until now, Studio Azzurro has been part of very prestigious collaborations as well as working on national and international commissions. One example is the Fare gli Italiani (Making Italians, 150 years of Italian history) exhibition commissioned during the celebration of the 150th anniversary of the Unification of Italy and displayed at Torino’s Officine Grandi Riparazioni.

The group’s latest effort was presented at the Milan Triennial Exhibition as a tribute to the individual and collective artistic career of founding member Paolo Rosa who passed away recently. The installation-homage is a musical work entitled Il Colore dei Gesti. Sinfonia Mediterraneo (The Colour of Gestures. A Mediterranean Symphony). This is a collection of «stolen» moments from his sea journeys, a project which began in 2000 and materialized into the Meditazioni Mediterraneo (Mediterranean Meditations) series of interactive installations. 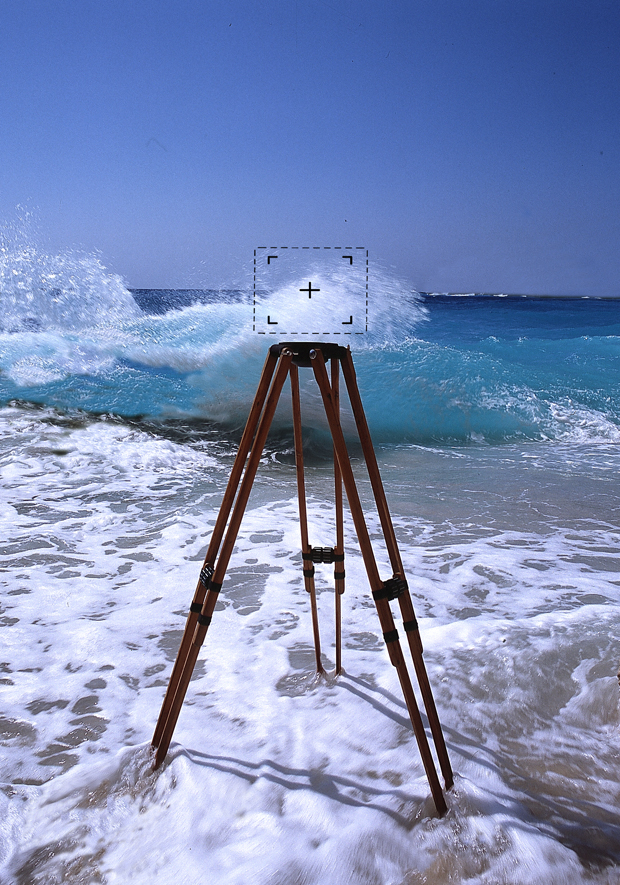 Il Colore dei Gesti is an installation of the hands and age-old activities of about sixty Italian craftsmen as they carry out their professions: luthiers, fishermen, casters, glass-workers, potters, weavers, olive pickers, winemakers, boat builders, renovators, bookbinders, blacksmiths and tanners. The close-ups of their hands bear tangible witness to the value of the memory, materials and traditions of Italy.

Six different scenes are shown simultaneously on the screen; each with their own soundtracks, to create a choir of images, sounds and music. Tommaso Leddi and Alberto Morelli explain that the soundtracks «were modeled upon the rhythms and sounds created by these artisans and their tools.»

This installation is a rediscovery of the most ancient traditions of the Mediterranean and savoir-faire. In the words of Cirifino and Sangiorgi, the installation «becomes a document of the memory of a practical know-how that is slowly vanishing. A memory that does not express nostalgia but pride and wishes to reaffirm that such a common identity still exists in the Mediterranean.»