An exhibition investigates the economy of the images, including storage, management, transportation, weight, viscosity of exchanges, ﬂuctuating values

We live in a world that is increasingly saturated with images.
Their number is growing so exponentially—each day more than three billion images are shared on social networks—that the space of visibility seems to be literally inundated. As if it can no longer contain the images that constitute it. As if there were no more room, no more interstices between the images. 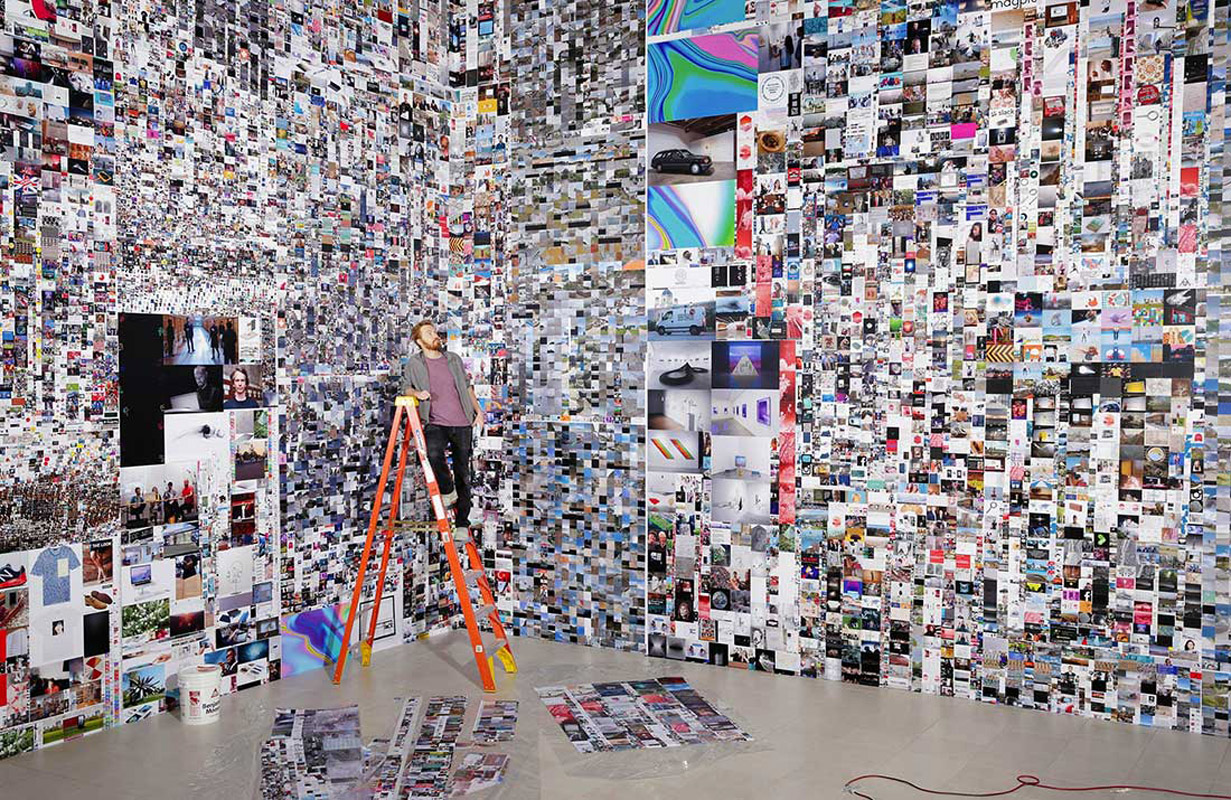 This brings us closer to the point that Walter Benjamin imagined, almost a hundred years ago now, as “the one hundred percent image space.”

Faced with such an overproduction of images, questions need to be asked, more than ever before, about their storage, management, transportation (even if it is electronic) and the paths they follow, their weight, the ﬂuidity or viscosity of their exchanges, their ﬂuctuating values – in short, questions about their economy.

In the book from which this exhibition is derived, the economic aspect of the life of images is called iconomy. The works and artists chosen for the exhibition cast a keen and watchful eye over these issues. On the one hand, they reﬂect the upheavals that currently affect the economy in general, whether in terms of unprecedentedly large storage spaces, the scarcity of raw materials, labour and its mutations into intangible forms, or in terms of value and its new manifestations, such as cryptocurrencies. 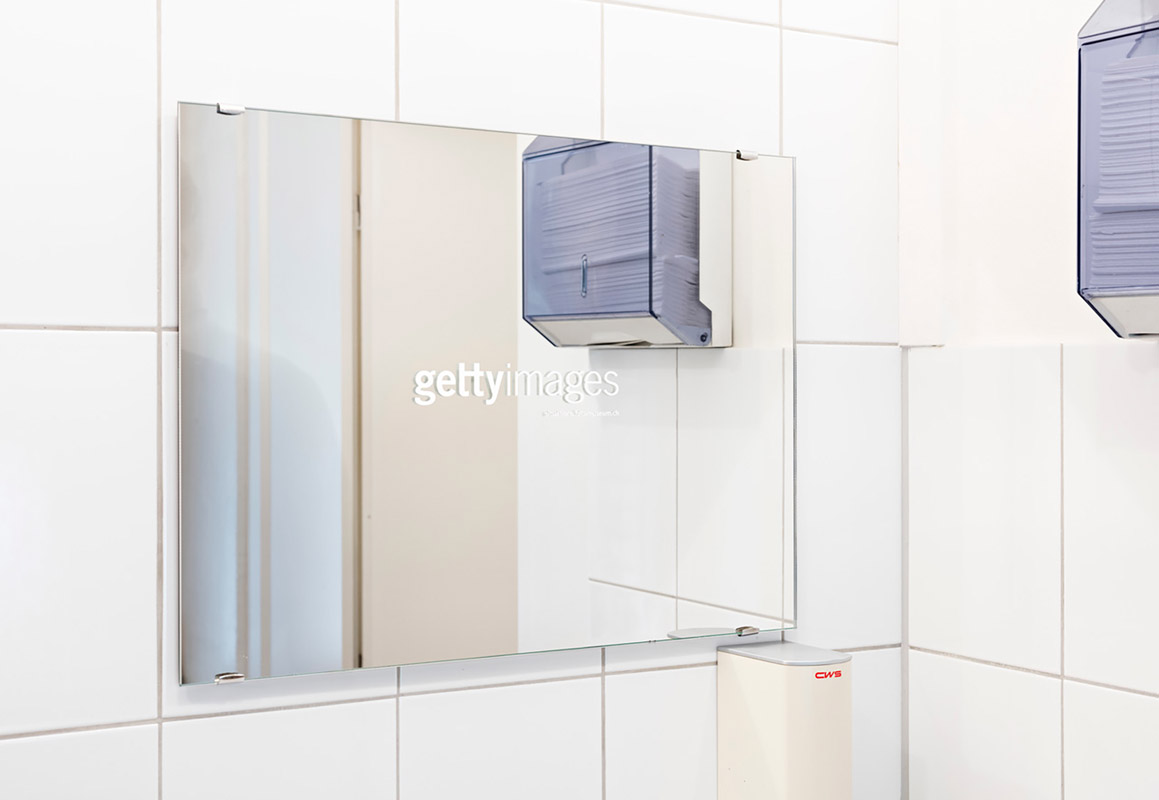 On the other hand, however, these works also question what happens to visibility in the age of globalized iconomies: caught up in an incessant circulation, the image—any image—appears increasingly like a freeze frame (arrêt sur image), that is as a temporary crystallization, as the provisionally stabilized balance of the speeds that constitute it.

In the supermarket on display here, images of the economy always involve the economy of the image. And vice versa, as if they were the recto and verso of the same page. (from the press release) 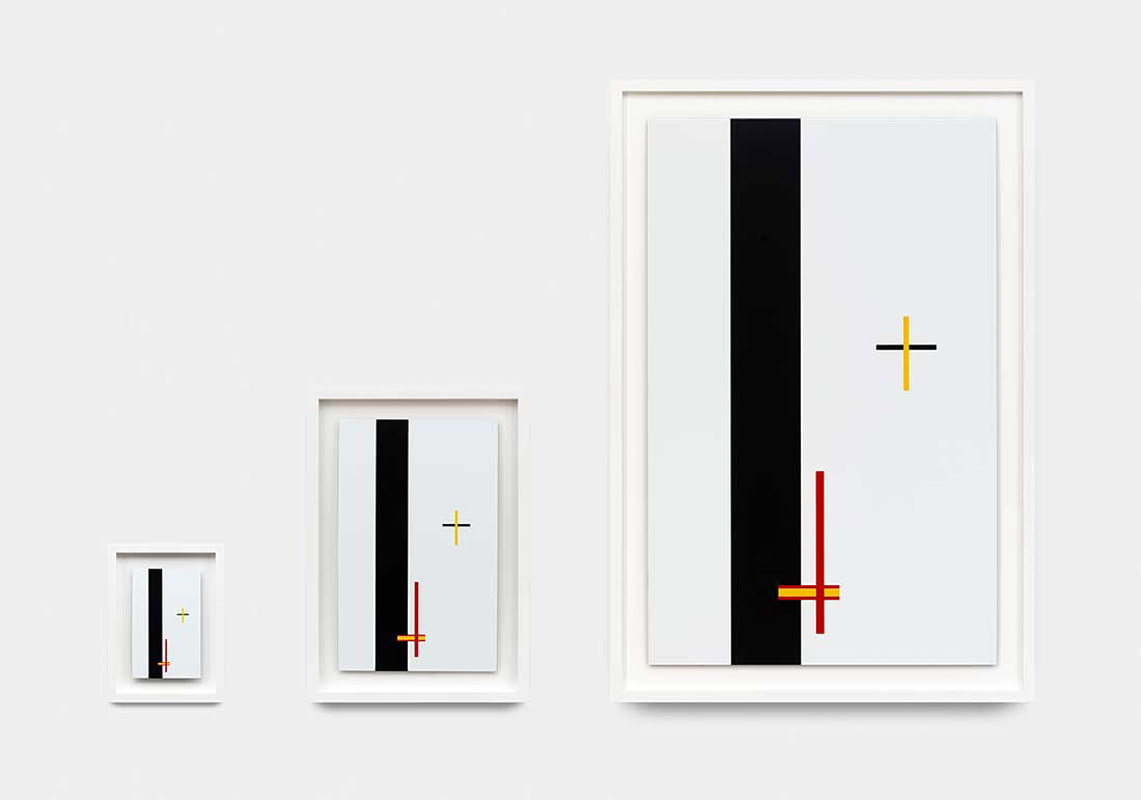