by Anita Calà
in focus

The sky together with water, when we first think of it, brings to mind a romantic image, with classic pastel shades of blue, traces of the sea and suspended time. Moving away from this iconographic and reassuring poetic landscape, going deeper rather than staying with the reassuring superficial search for familiar landmarks, we discover that merging the two elements into a single “heavenly ocean” leads us to the translation of the Hebrew term “mabùl” as used in Genesis: Flood.

The importance of this word, in itself already full of dramatic perspective, in some passages of Genesis is further magnified by the description of the water, not only falling from the sky, but also rising from the abyss. 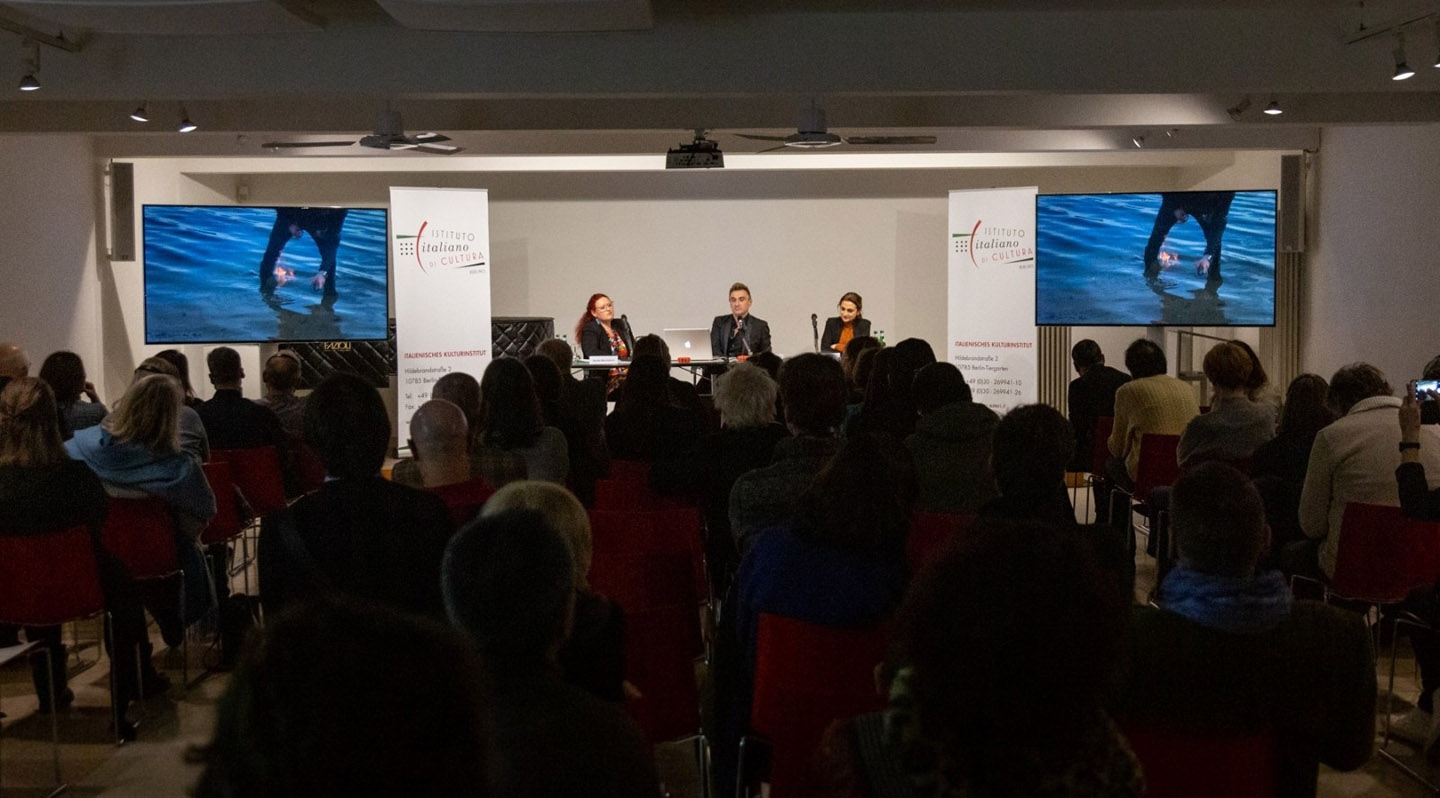 The catastrophic vision of this subversive motion opens up a scenario for contemporary discussion.

Never before has nature, which we believe we dominate, sent us signals of its own increasingly violent power.

The artist Stefano Cagol has been dealing with this subject for decades, exploring, above all, the imbalance in the relationship with nature, casting humanity not as a passive element, but as the main cause of the urgent messages the planet is sending us. 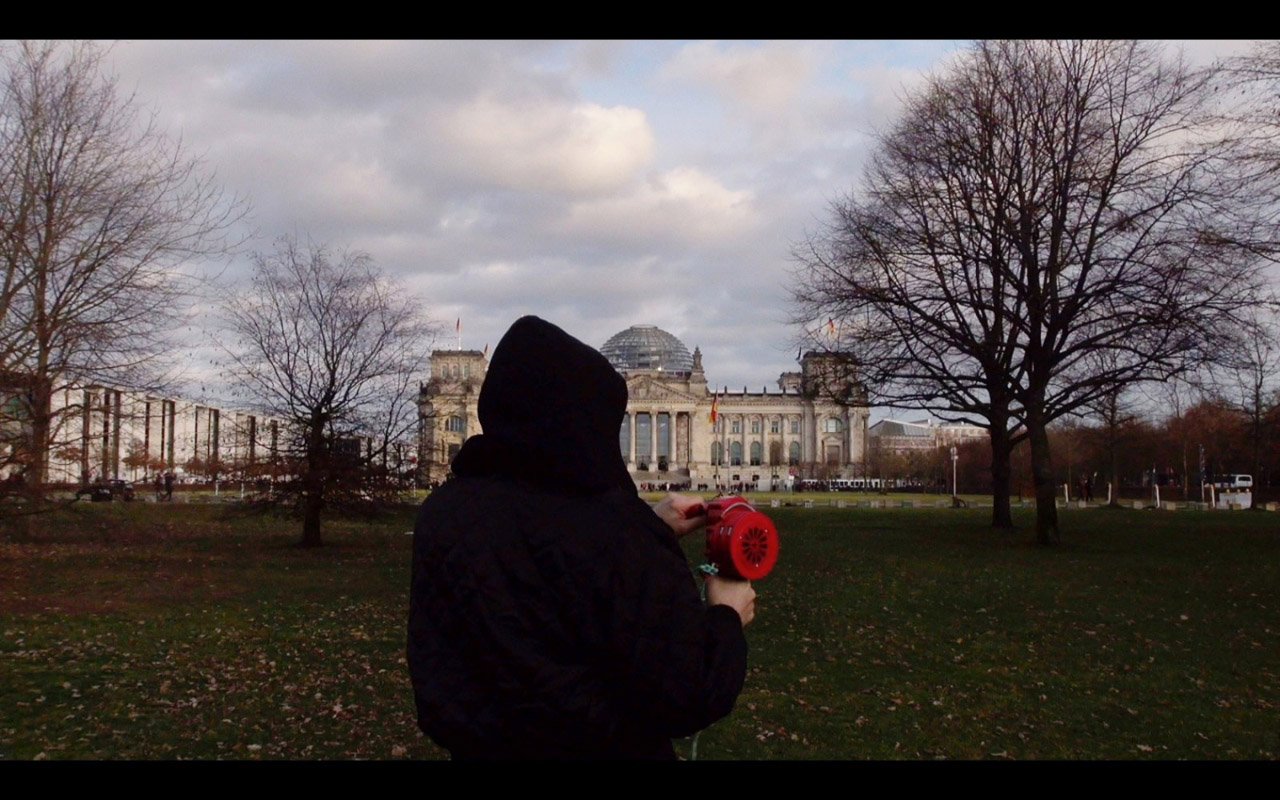 Man is global warming. Man is climate change. Man is a flood.

And it is the latter, the Universal Flood, which is the key element of “THE TIME OF THE FLOOD. Beyond the myth through climate change”, Cagol’s new project, where art, science and myth are involved in the global issues being addressed.

With this new work the artist won the competition organised by the ITALIAN COUNCIL 2019, a programme for the promotion of contemporary Italian art in the world, now in its sixth edition, promoted by the Directorate General for Contemporary Creativity of the Italian Ministry of Cultural Heritage and Activities, and also thanks to collaboration with Momentum in Berlin and the Fondazione Italia – Israel for Culture and the Arts, partners and supporters, curated by Giorgia Calò and Rachel Rits-Volloch. 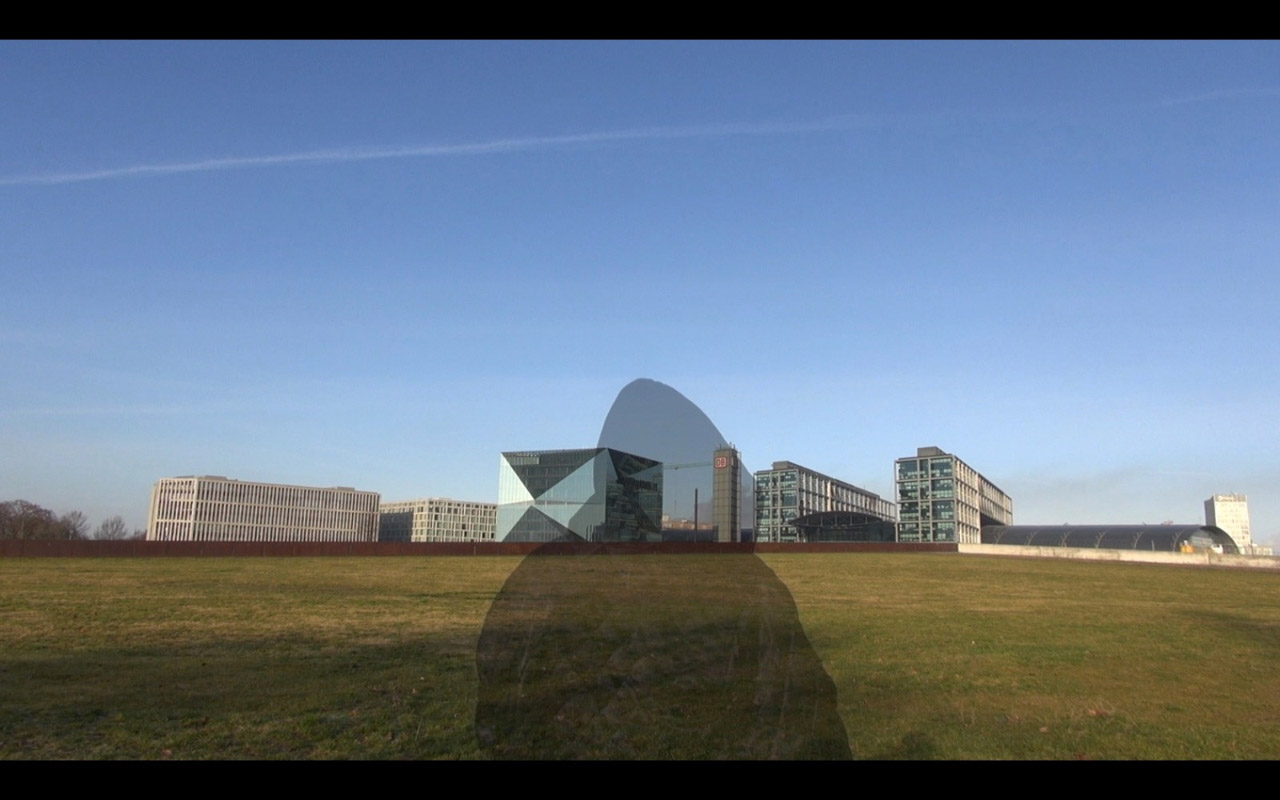 THE TIME OF THE FLOOD is a multifaceted project to be exhibited in different cities. The first stop was Berlin, later followed by Rome, Jerusalem, Tel Aviv and Venice.

In the German capital, on February 5, at the Italian Cultural Institute, Cagol and the curators presented this itinerant work.

In the words of Giorgia Calò (curator of contemporary art and Councillor of the Foundation for the Museum of the Jewish Community in Rome), we can see the perfect combination stemming from the artist’s research, with topics related to the Holy Scriptures and science, from an analysis of past theories to contemporary practices.

Artist and curator conduct an investigation, going beyond the definition of Flood, giving water the leading role, with its perpetual motion of ending and rebirth, where continual human presence is to be found at the centre of this dichotomy; and man, elected by the Lord (as indicated in the Holy Scriptures) is called on to perform extraordinary acts. 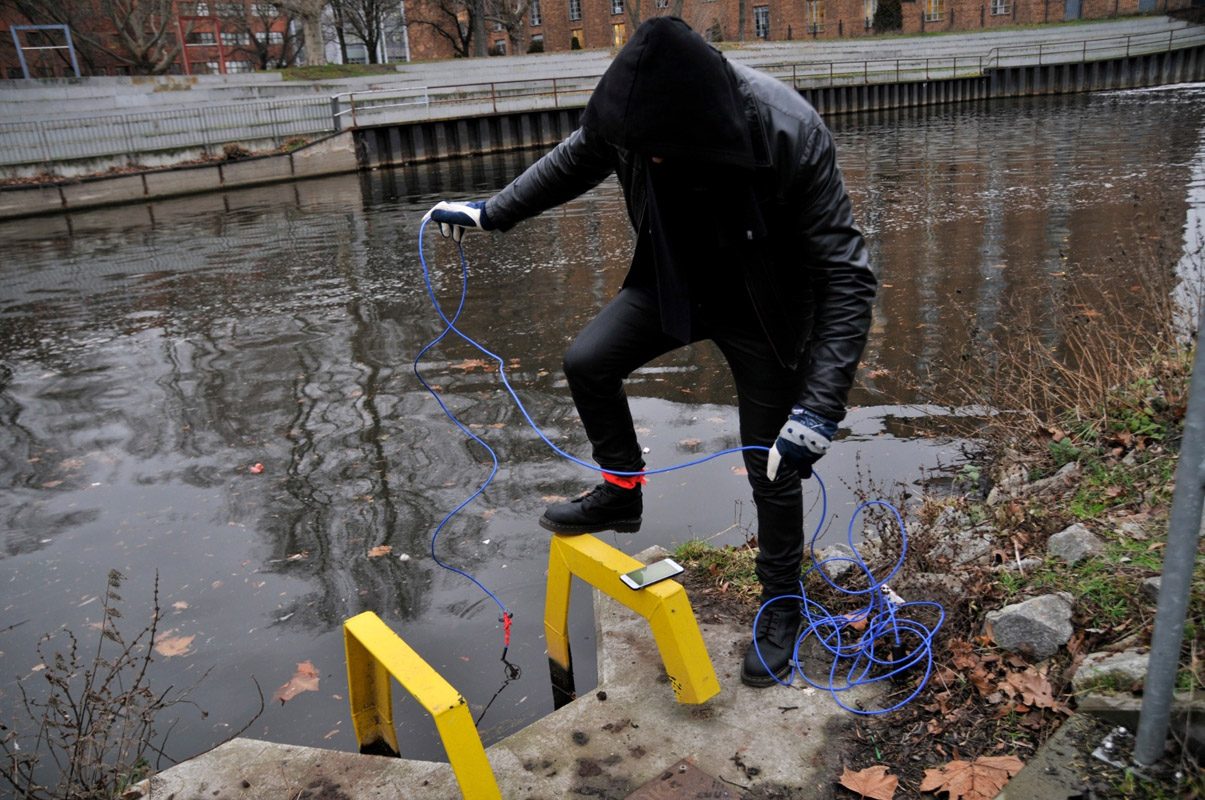 All this brings us back to the focal point of Cagol’s work, where the fearsome spectre of the Universal Flood, encompassing the power of God and nature, is closely linked to the power/arrogance of man who tends to dominate elements which are superior to him.

Videos, photos, performances and discussions in public spaces are the vehicles through which users will be able to recognise the history which we are all part of, finding and rediscovering the fragility that we represent in the presence of something immensely bigger than ourselves.

Based on this, we look forward to the next stop in Rome, sure that the eternal city will provide fertile ground for Stefano Cagol’s work in progress.