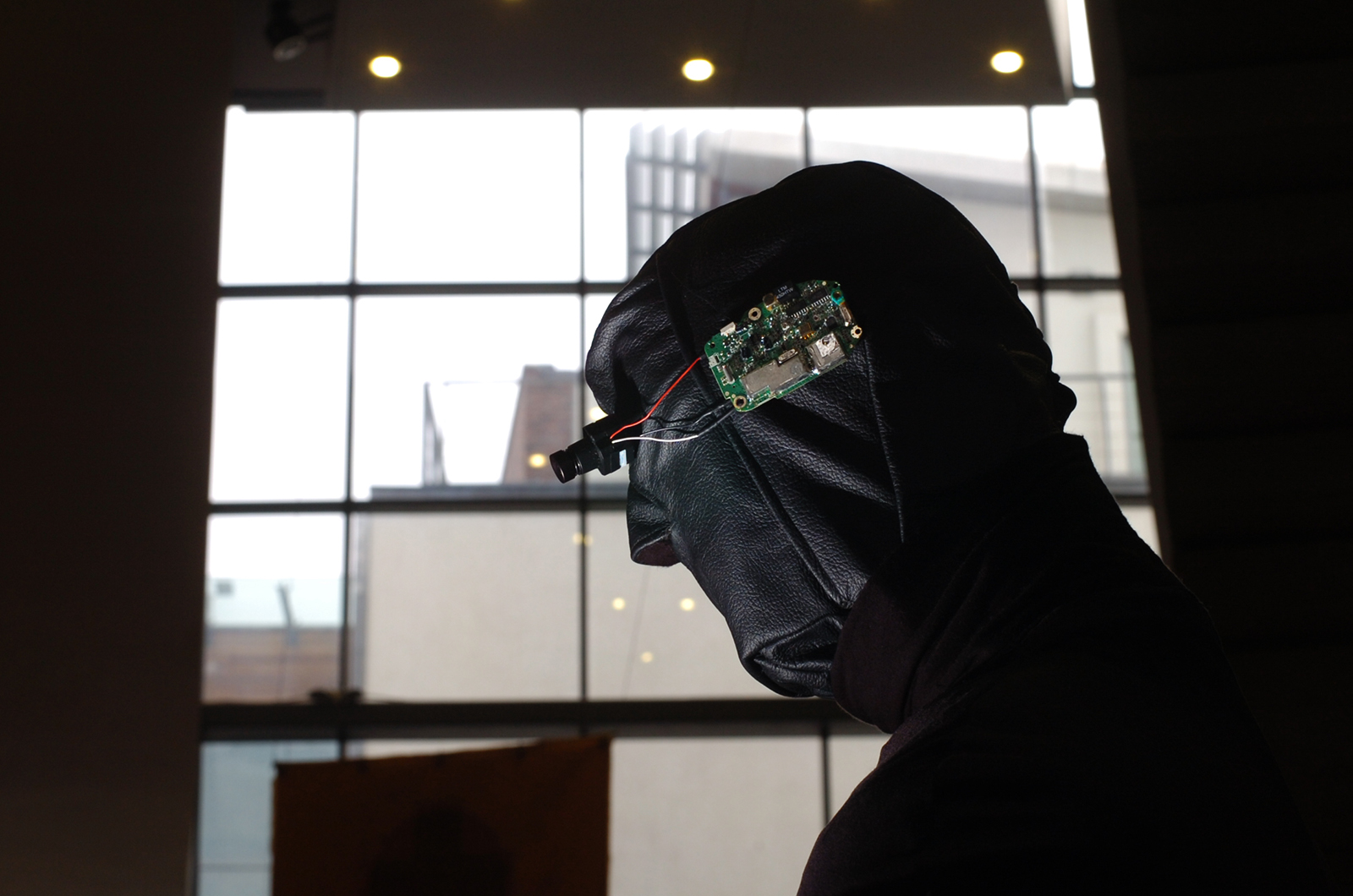 Telepresence and Bio Art. Networking Humans, Rabbits and Robots by Eduardo Kac, published by The University of Michigan Press in 2005, is finally available in Italian, thanks to Pierluigi Capucci and Franco Torriani, who produced an updated version of the book for publishers CLUEB in November 2016.

The book alternates between a historical perspective and an autobiographical view focusing on the period ranging from his work on robotic telepresence to transgenic art, to use the term coined by the writer in 1998 as “a new art form based on the use of genetic engineering techniques to create unique living beings”[1]. Here the creative experience of the pioneer Eduardo Kac – which explores the philosophical, social, political and aesthetic dimensions of the language and processes of communication – is preceded by a historical framing of artistic research into telematics and genetic engineering as a continuation of the classic avant gardes, starting with the movements of the early 20th century, including Futurism’s experiments with correspondence, later legitimised under the name of mail art.

Capucci and Torriani’s well-written introduction also brings to the reader’s attention and memory Eduardo Kac’s youthful experiments, such as his series of intermedia performances, his works of visual poetry and his rudimentary experiments with means of communication from the 1980s, which in recent years have gained extensive attention in international circles. Consider his works of Holopoetry, included in the Games Artists Play exhibition at the Anglia Ruskin Gallery at Cambridge University (2012), his series of Pornograms, presented at the Reina Sofia as part of Losing the Human Form, (2013), and his Minitel artwork, shown in the landmark exhibition Electronic Highways 2016-1966 at London’s Whitechapel Gallery, to name but a few. 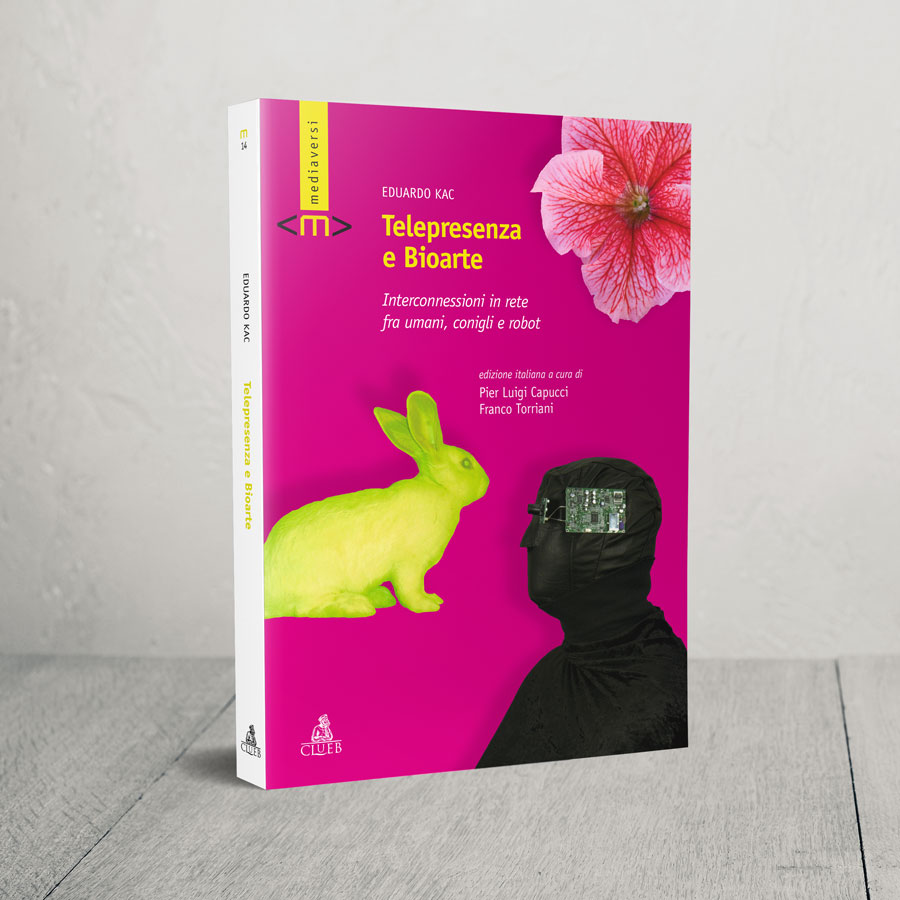 The introduction proceeds to provide an update on the development of technology over the past decade, with the advent of 3D printing, Artificial Intelligence, increased sophistication in algorithm operations, genetic engineering and the transformation of synthetic biology from a niche practice to a widespread field. In addition to previous descriptions of artworks produced up to 2005, the introduction also mentions more recent projects, such as Olfactory Art, completing the picture of a research which is always consistent in its tracing of the language of art as it evolves, alongside means of communication as the genetic code becomes explicit.

The circumstances that hindered the publication of the Italian version of this book ten years ago may turn out to have been advantageous in terms of the revitalisation and circulation of a text which today is more current than ever.

Indeed, the book offers a base on which the roots of new experimentation can rest, and becomes a significant reference point from which to regard the future, even Kac’s vision of the future, which is expanding beyond the boundaries of the earth. His latest works are consolidating a vision formulated just a few years after the publication of the book – in 2007 – with his Manifesto for Space Poetry. His interest in the dynamics of inter-species dialogue might one day be relevant to extra-terrestrial life. 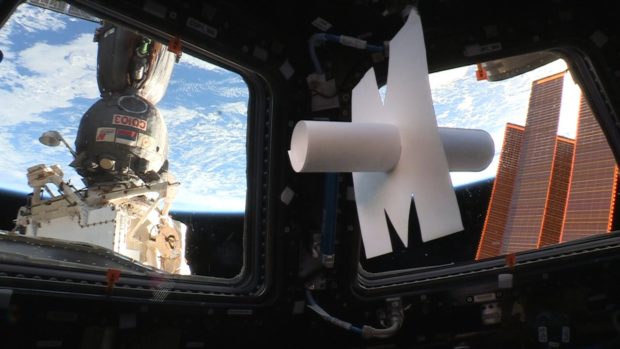 The launch in 2016 of his space project Inner Telescope, an artwork conceived for zero gravity and made by French astronaut Thomas Pesquet on the International Space Station (ISS) in February 2017 – which we discussed in a previous article in Arshake – is now followed by a series of exhibitions in Paris, Rio de Janeiro and at the Ars Electronic Festival in Linz, which re-transmit the space experience back to earth in the form of various types of artworks.

The World of Machines by Marco Mendeni