The Age of Total Control. Part I 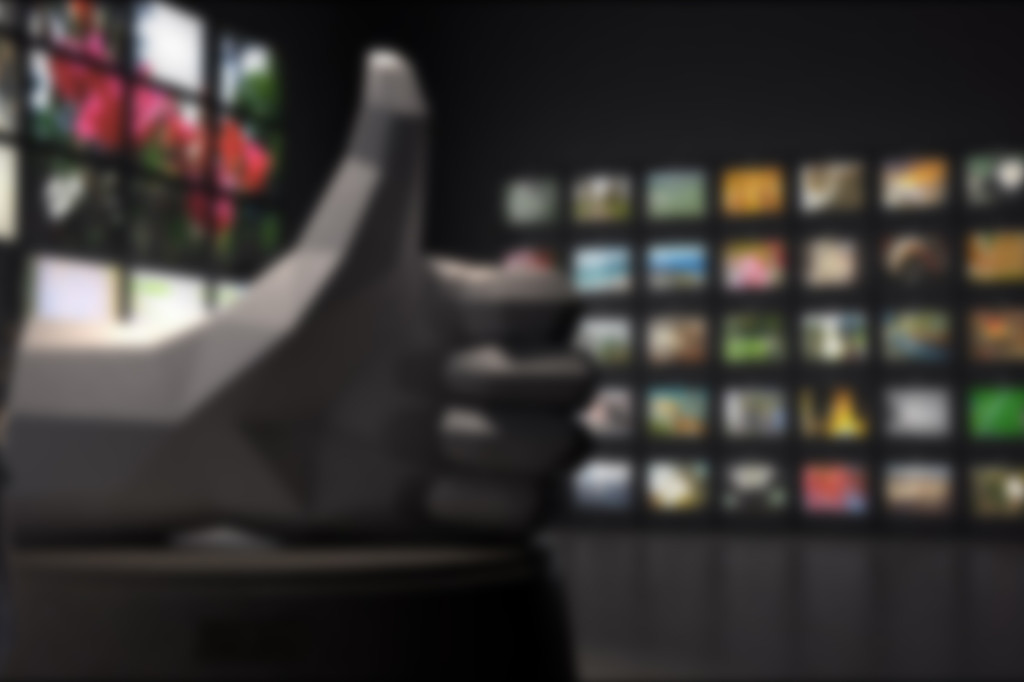 The abuse of information broadens ignorance while giving the illusion of eliminating it.
Carmelo Bene

In the past thirty years the development of new means of communication has taken a series of forward steps – and we are fully aware that these are giant steps – whose progression has not only produced ever-more effective tools for global debate, backed and indulged by a strong financial motive which seeks to bring immediacy to the exchange of information (and, naturally, capital), but has also shortened distances, crumpled the time-space view of interpersonal correspondence and thus eliminated the waiting time for information, to make way for a freedom which is “viscerally linked to elasticity, to flow, to the nebulous, the transparent. 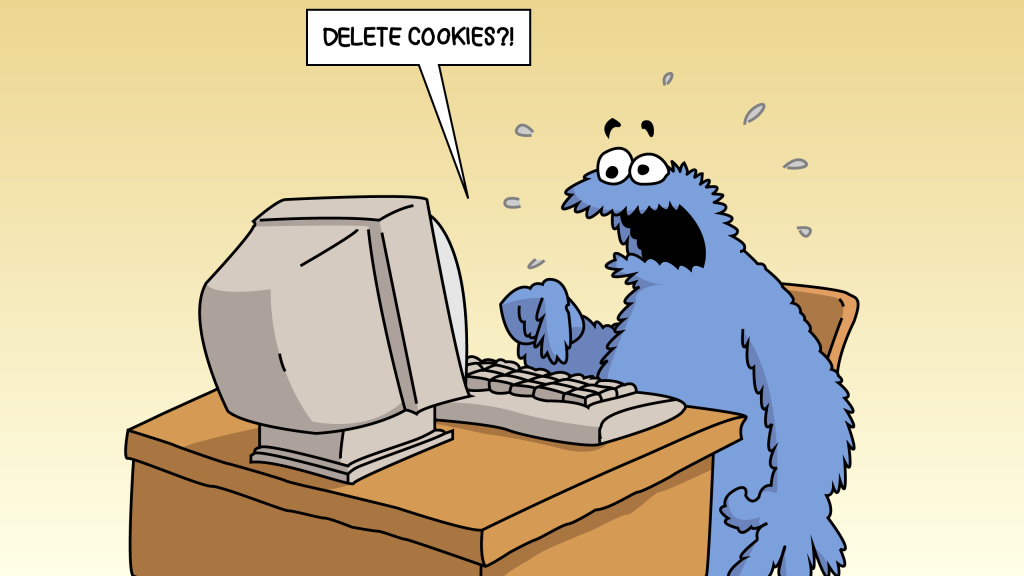 To fluffy thinking and aesthetic models that favour confrontation and aim to vaporise the field of action within a beguiling world panorama which is, in some cases, disturbing”[1]. In fact, the formidable marvel which the global communitas has been witnessing for some time (at least since the great interactive puppet-master moved from the military sphere to that of social order) and together comments with applause and raised goblet (as Gozzano says) acts as a counterpoint to the degeneracy of a mass controlling of individual lives, the lurking spy – the numerous cookies intent on memorising data and providing advertising statistics to various concealed persuaders spring to mind – which insinuates itself like a neoplasm in the official organ (and unofficially sought by those running the world), to monitor individual consciences and push them towards alarming single-track thinking, towards a worrying society of spectacle without content, of consensus, conformism and political apathy. In this media-driven drowsiness and numbness, the private gradually yields to the public and to an excess which leads to the annulment of privacy, to the desire for personal showcasing and cultural prostitution, to apparent freedom of choice and equally apparent freedom of action.

The vertiginous creation of nanotechnologies and devices or televised palimpsests growing up like fungi to enhance the socio-communicative platform of the infosphere and provide greater ease and entertainment to a particularly demanding audience, is therefore followed by – and this is perhaps not even a sequel but a prequel, decided around the table by the grey servants of the dumbocracy – a fatal, information-swallowing trap which conditions and dulls the best minds, which promises everyone and their personal story (a tale told by an idiot, full of sound and fury, signifying nothing to borrow Shakespeare’s words from Macbeth) that they will be the centre of attention in imaginary museums. This is the case of the Intel app The Museum of Me, which drove the Facebook population wild (today it’s blocked), or of various TV chat shows such as Maria’s monocellular friends-grandparents-cousins-in-laws-sisters-nephews.

From neo-television to the web, with its social networks and the illusion of using the various data leaks which many say offer “greater freedom of conscience and therefore of potential opinion and behaviour as a consequence of matters of public interest”[2] (but are we certain that true democracy helps true democracy? Enrico Galavotti wonders)[3], today’s world of communications – and communication has taken the place of action – has constructed a room without walls, a declamatory paradise, a seductive climate, a democratic atmosphere which conceals within itself the entire weight of a civilisation based on the principle of freedom yet which paradoxically cancels out the very foundations of freedom.

Quadriennale – «Other times, other myths»