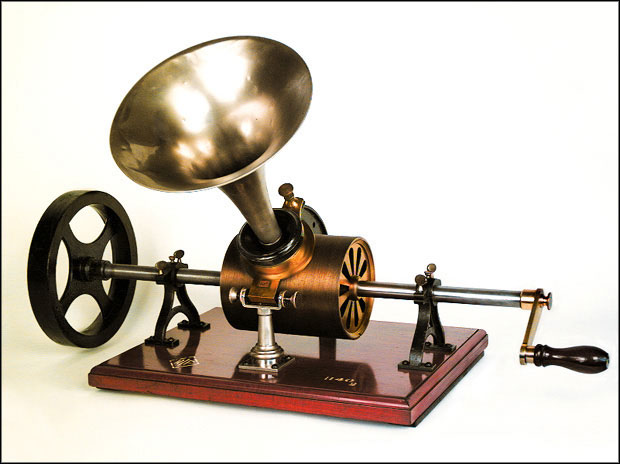 Against the variegated and complex backdrop of twentieth-century culture, illuminated by technological advances, a series of codes developed for discussion and analysis – codes which, linked to the milky way of electronic applications, reveal complex scenarios and equally complex aesthetic pathways geared towards a redefinition of artistic platforms, the generation of an aesthetic integration which avoids exclusion a priori and shows a definitive (and irreversible) metamorphosis of instruments and devices. These move beyond the limitations of a single language and towards polyglotism,  incursion, structural synthesis, the application of scientific knowledge to phenomena[1]. Indeed, with the new millennium, the increasing statelessness of media – the natural nomadism that leads the artist to a diffused making, a linguistic crossover[2] which aims to subsume into the artistic realm techniques and materials from many different sources and of various kinds – presents certain creative norms which swing from one artistic language to another – shining examples are the viewing experience[3] used by Ali Kazma or the multiple codes examined by artists such as Elena Bellantoni, Devrim Kadirbeyoğlu and Maria Adele Del Vecchio, who use different methods and tools for each new work – resulting in multilingual and multi-material projects, arrangements whose plasticity (following unavoidably individual impulses) records that which exists, using all of today’s technological tools. A form of functional orthodoxy (adapted, naturally, to the individual grammatical style of each) which points out the purity of pre-avant-garde art; in this way the artist endorses – voluntarily or otherwise – the line of instrumental heterodoxy which not only exceeds linguistic limitations but also fulfils a desire to flee from enclosed spaces and territorial regimes. 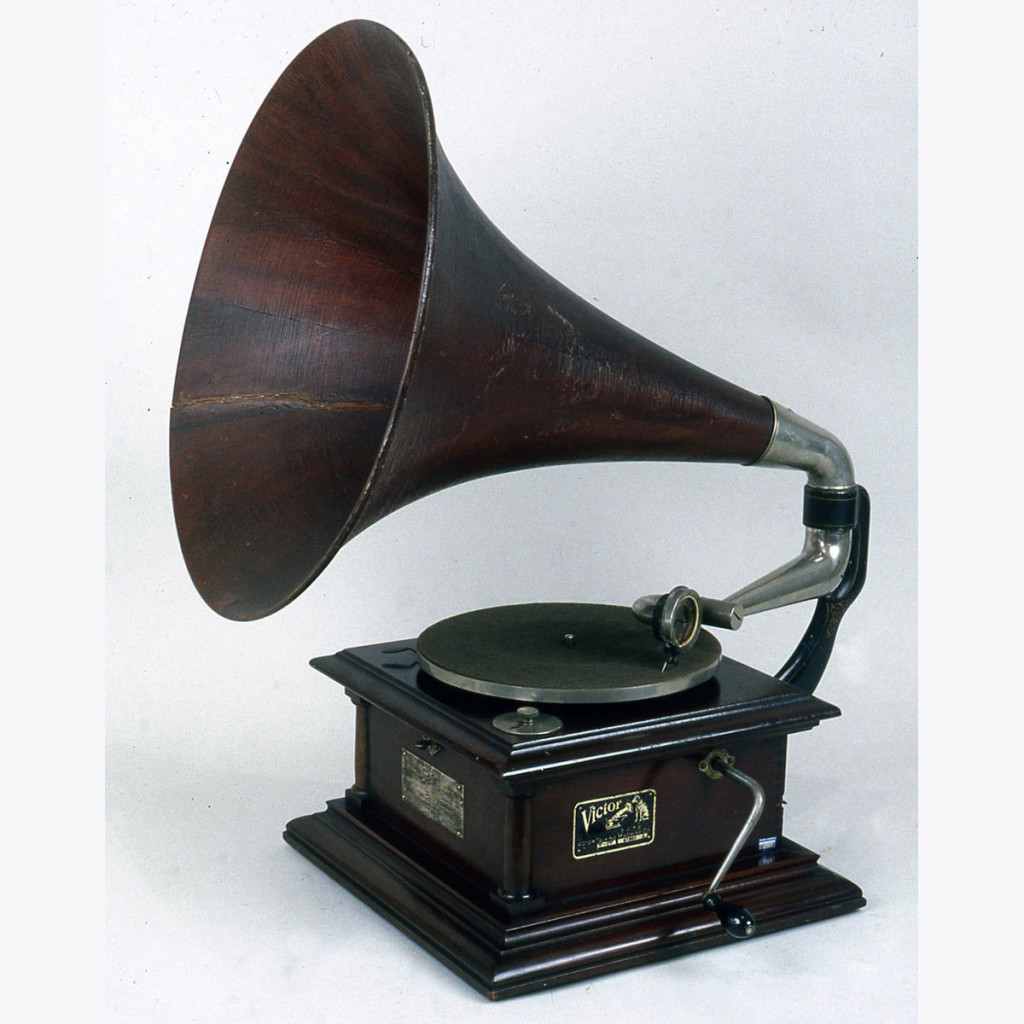 Digested, experimented, understood and used in the most disparate aesthetic compositions, the languages and communication systems born in the nineteenth century – photography (1839), the telephone (1862), the telegraph (1877), the gramophone (1887) and cinema (1859) – inflame the field of artistic endeavour and encourage the artist in the use of increasingly acrobatic processes, in acts and experiments whose very nature absorbs continents of scientific research and comes up with a wonderland which, beneath the milky way of engineering and electronics[4], shuffles the cards of reality and virtuality and constructs lively conjuring tricks, exuberant spectacles geared to transforming existing images until they are enriched and given a nueva densidad (new density) that serves to confront, “with today’s sensibility, the big questions about life and experience”[5]. 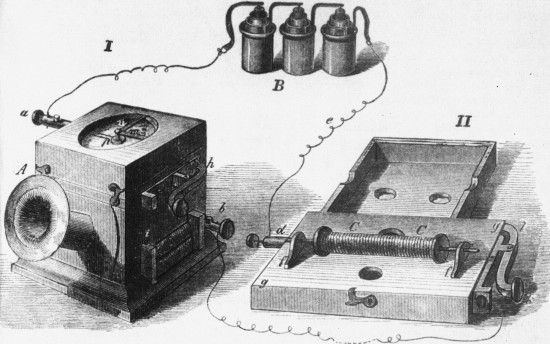 Following the various devices introduced by the historic avant-garde, after an ebullient period of fermentation which saw a parading of circular competences, whose circular nature impels the artist to adopt (and blend) the new tools of modern society and construct a babel-like horizon[6] that puts representation into checkmate, art is feeling the need to push itself beyond the borders of its own enclosure and gather all technical and scientific experience into its orbit, to experience the wild country of the new mediagraphic geography (radio, television, computers and the digital world) and adjust to the new modalities of visual recording.

[2] Regarding such questions see primarily the line suggested by A. Bonito Oliva with the Enciclopedia delle arti contemporanee, which summarises under the umbrella of time (“obsessive blender of every linguistic detail”) a scheme arising from Contemporanea, a fundamental exhibition in the history of Italian and international art events. See also, by the same author, ABO. La repubblica delle arti, Skira, Milan 2005.

[4] Here I take up some of my observations on new media, developed for the 2013 Pino Pascali Prize: A. Tolve, Elogio dell’elettrologia, in Mat Collishaw’s catalogue for the exhibition (and the 16th Prize), which took place at the Museo Pino Pascali in Polingnano a Mare from 5 July to 15 September 2013, Edizioni Fondazione Pino Pascali, Polignano a Mare 2013, p.36-54.