The educational method of Giuseppe Stampone 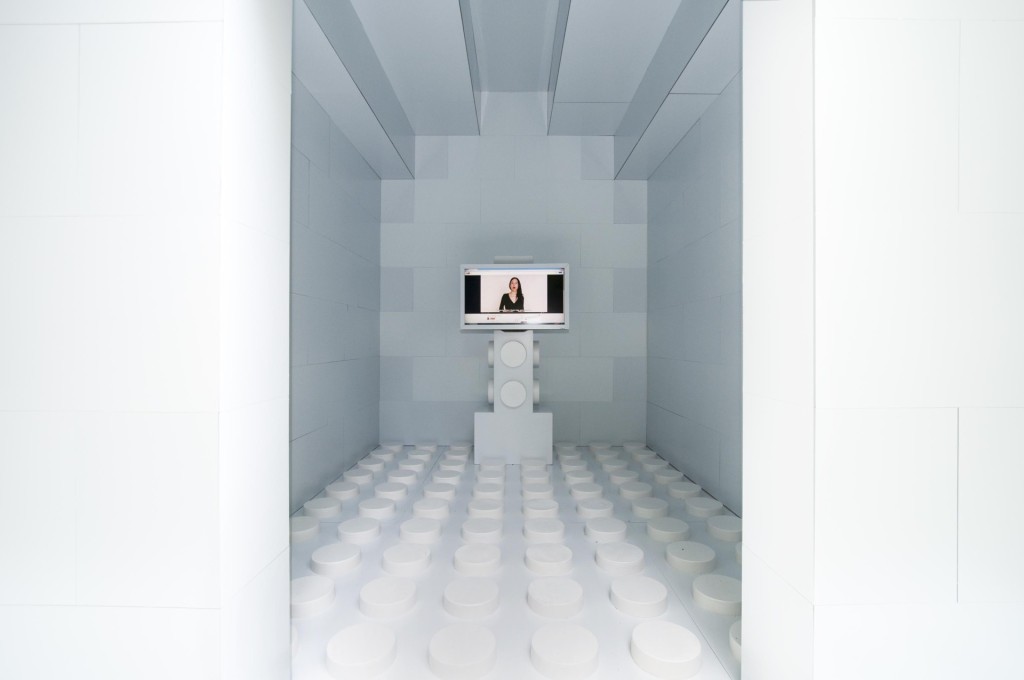 Giuseppe Stampone has come a long way since the days of his 18 invenzioni + 1 created to make the world a better place and put forth a new way of social thinking on the scales of art: and he has constantly honoured the causes of ideological linearity, the sense of belonging to irrevocable Socratic roots, the desire to construct an authorship and an educative model supported by a method which has opened an argument dedicated to intelligent architectures (Architecture of Intelligence) that restores faith in new technology at the service of education: beginning with his first, innumerable exercises connected to his spelling primer and mega-project, Solstizio –  a project linked to works such as Why? H2O, VideoTale, Ecoslogong, Earthbeats and Acquerelli per non sprecare la vita. We must keep in mind that this form of education has the intent of “dis-educating” people (children in particular) from the “syrups” of conformism and the factory of consent, taking them away from the parasites of misinformation and leading them towards an active life, connectional space, resistance and that which the artist calls Global Education. 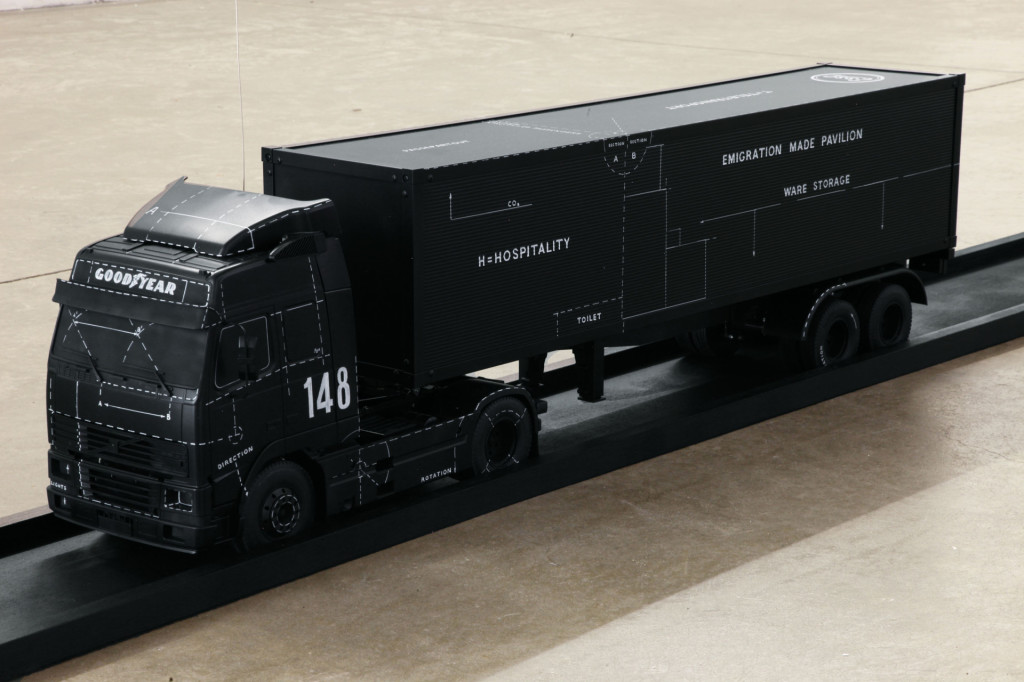 Pieces such as Stargate (2015), Casa Particular (2015) and Emigration Made Pavilion 148 (2015) created respectively for the Nero su Bianca exhibit (American Academy in Rome), the Pavilion of Republic of Cuba (56th Venice Biennale) and the Prometeo Gallery (Milan) bear witness to his artistic evolution (or vocation) which designs an authentic method ascribable as the STAMPONE METHOD. Stargate and Emigration Made Pavilion 148 – retracing several works like Global Education M. Menegaz Foundation (2011), Global education Gaddi collection (2011) and The Architecture of Intelligence (2014) – illustrate how the artist proposes potential, aesthetic welcome centres (directions for a domestic dwelling, in the case of Stargate) to point his finger at hospitality and its obvious absence. 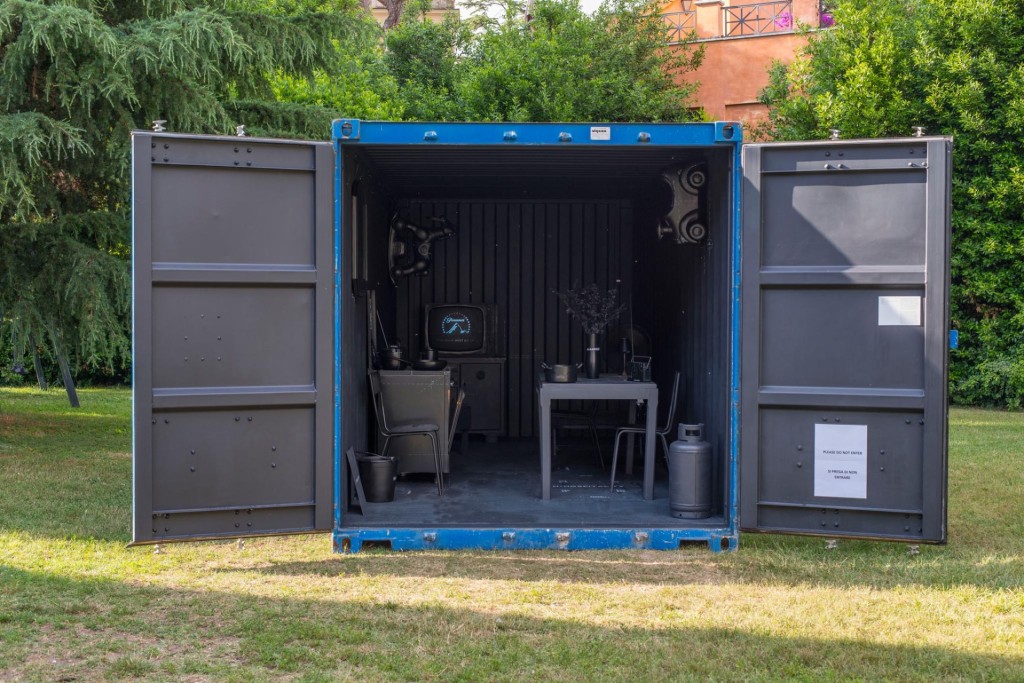 He also denounces globalization and the restricted spaces of the lives, hopes (and desires!) of immigrants as well as the illusion of a better life in his Emigration Made Pavilion: as can be seen in Retta Finita, Cerchio Finito and the marvellous Mare Finito in which Stampone reveals the familiar world locked in the vice of post-capitalistic perils. On the other hand, his Casa Particular builds a white habitat to analyse social metamorphoses – the impacts on local conditions – generated by the interactive network. More specifically, Casa Particular is a small modular dwelling that contains the first of a series of tutorials which illustrate how to build a New Cuba in the aftermath of the embargo. The artist suggests that “…the second video will deal with the behaviour, style and language that the Cubans will have to acquire in order to become a part of an international economic and political system that requires certain pre-assimilated standards”. 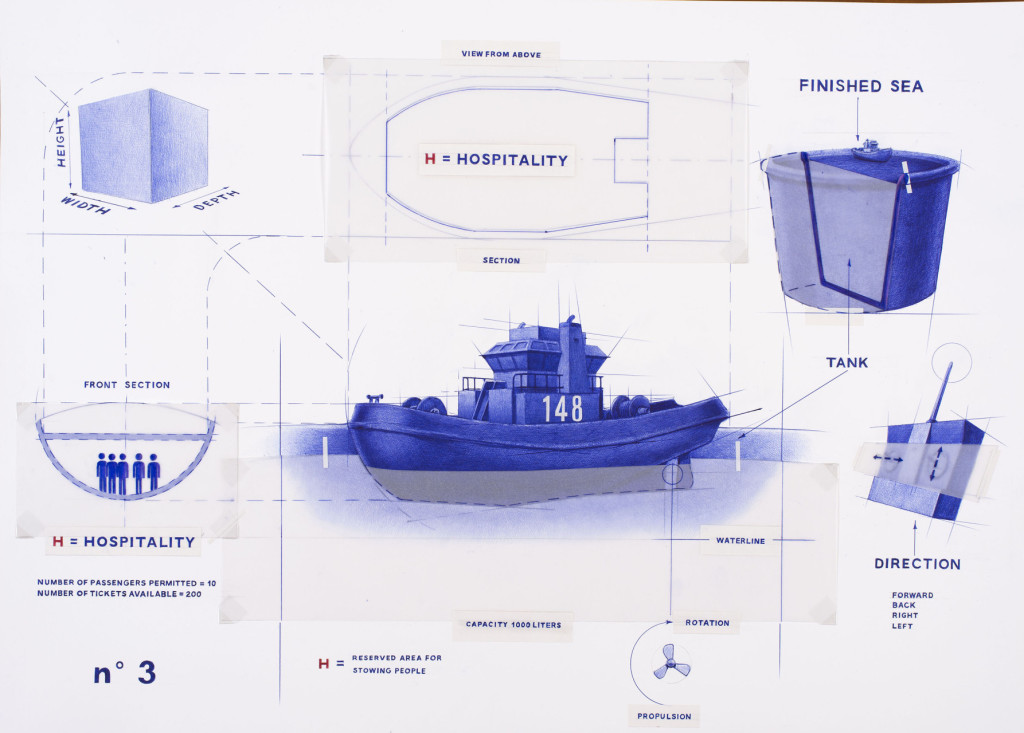 Created for the purpose of educating the Cuban people in anticipation of an enormous quantity of investments on their national territory on the part of the Western world, Casa Particular is the new educational platform of an artist who expands his archive with increasing determination and without ever neglecting that didactic sentiment or his many years dedicated to instructing – defined by Stampone as the dictionary of global education.