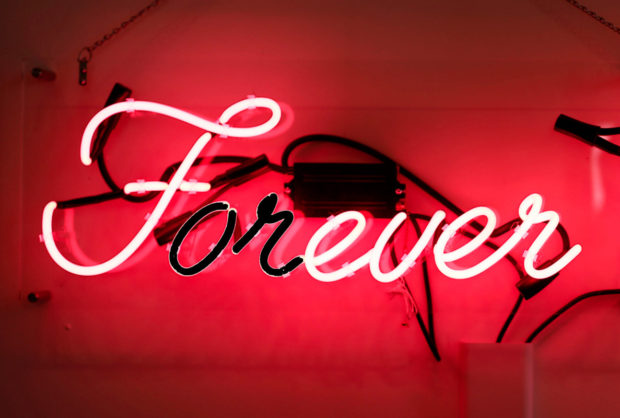 In his best-known book, The Structure of Scientific Revolutions, the epistemologist Thomas S. Kuhn suggests that discoveries take place by there is an awareness of anomalies with respect to expectations. These anomalies are then explored until the theoretical paradigm is re-adapted and what was anomalous becomes the norm. 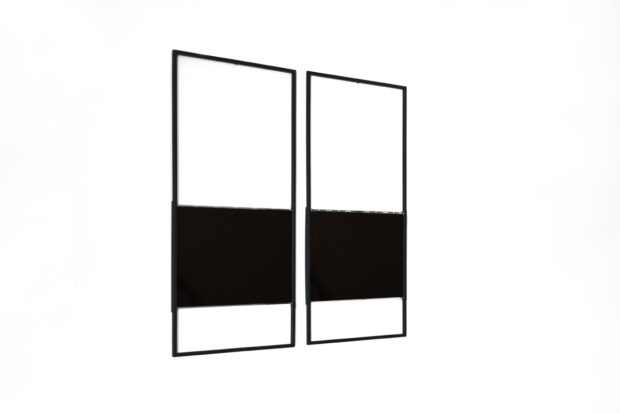 There is, therefore, continuity between science and revolution, in the sense that scientists always operate within recognisable and apparently solid frames of reference until they identify a limit which is then overcome through a theoretical adaptation, thus nurturing the seed of change towards a new revolution. 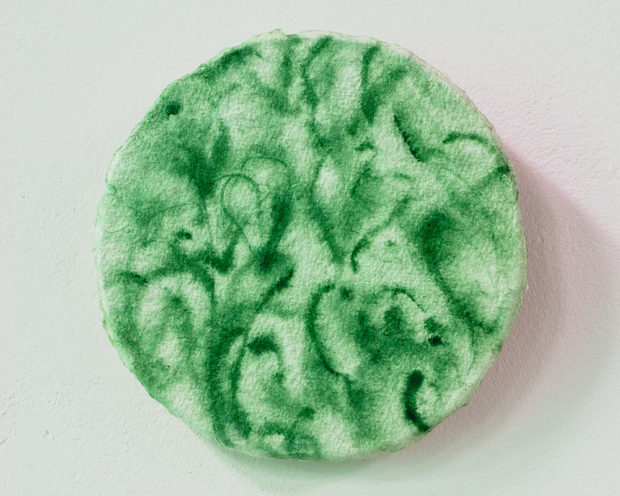 Following on from Kuhn’s thought, it could be said that the art world is also marked by brief revolutionary moments, Manifestos or Secessions. These alternate with long periods of “academia” which, by reproducing constitutive or theoretical principles, stimulate in turn so-called cultural “turning points”. 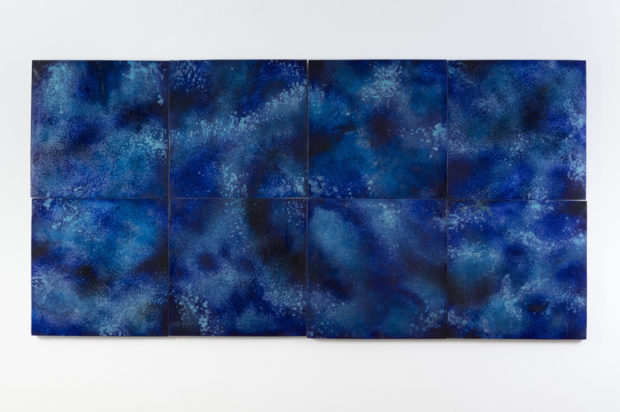 The exhibition works are brought together by an anti-traditionalist approach, understood not so much as a rejection of the past but as an objective re-reading of history, moving away from overconfident ideological references, to project artistic practices towards more universal themes related to change and transformation, last components and solutions of the real. 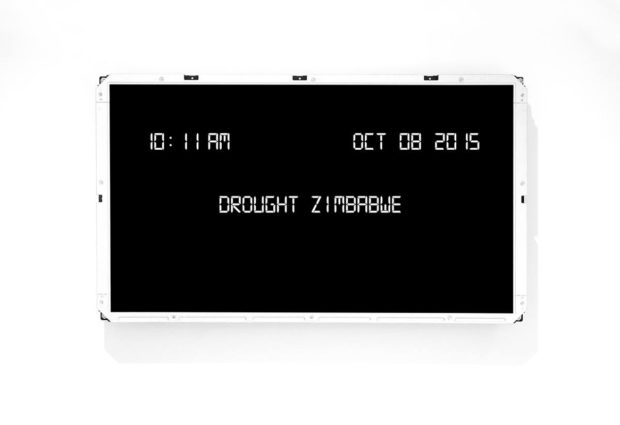 The collective exhibition ‘Kuhn’s Paradigm’ brings together the works of 19 artists, covering two locations and including two different timeframes: the first part – launched on 20 January at the FuoriCampo Gallery in Siena, the second part launched on 27 January  in the spaces at Studio O2 in Cremona, a former industrial building managed by a group of young engineers. (extracted from the press release) 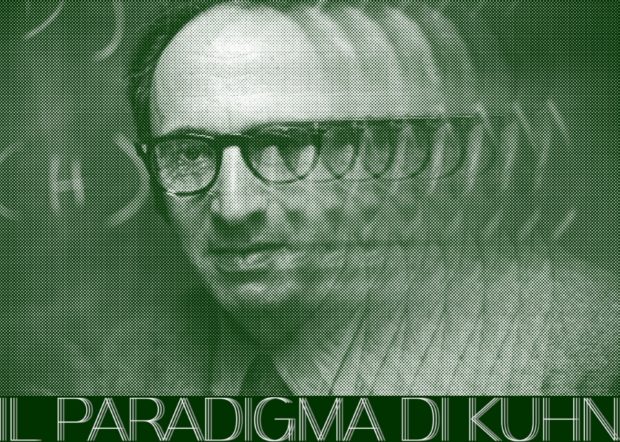