A Visual Alphabet of Industry, Work and Technology

The Fondazione MAST Collection, the only centre of reference in the world for the photography of industry and labour, presents “A Visual Alphabet of Industry, Work and Technology”, curated by Urs Stahel. This is the first exhibition of works selected from the Foundation’s collection: over 500 images including photographs, albums and videos by 200 important Italian and international photographers and anonymous artists, occupying all the MAST exhibition space. The exhibition showcases images by famous photographers from around the world, lesser known or unknown photographers and finalists of the MAST Photography Grant on lndustry and Work, all visually witnessing the history of industry and labour. 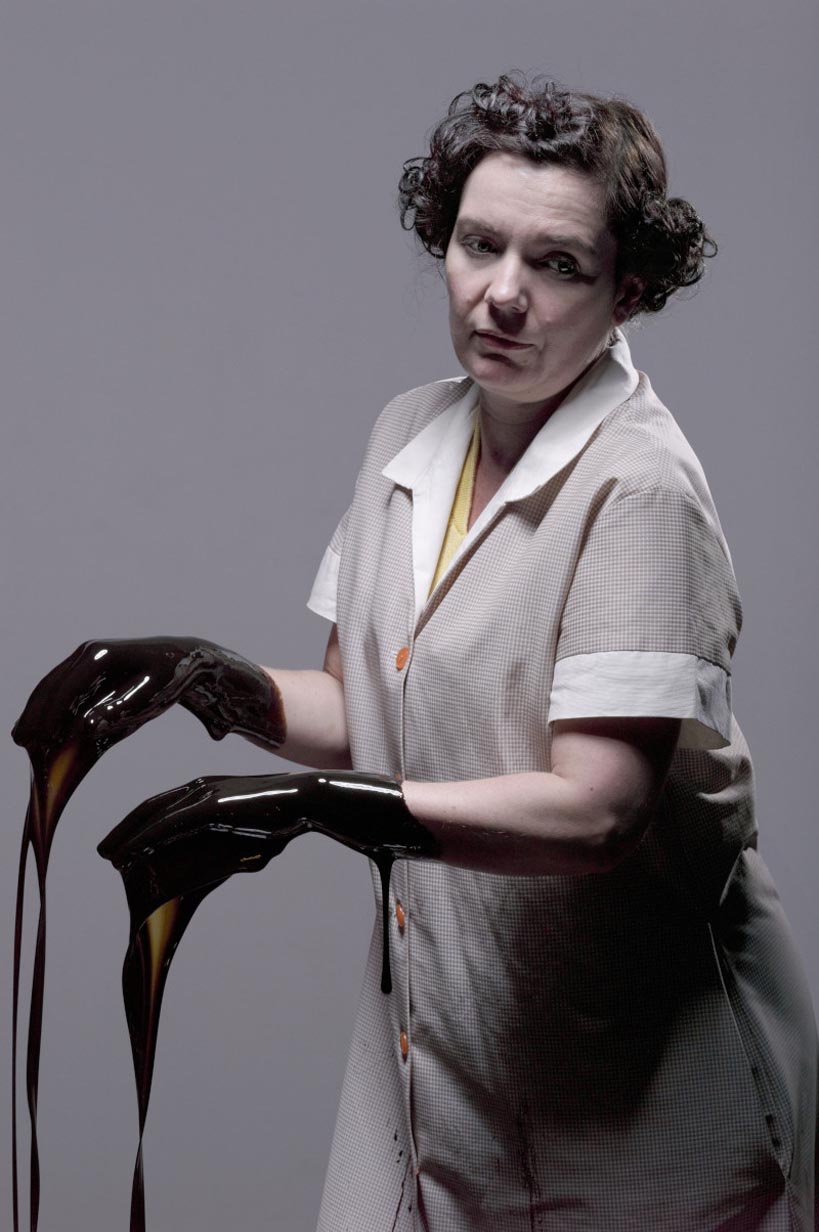 The exhibition is structured in 53 chapters dedicated to the same number of concepts illustrated in the works on display. The exhibition takes the form of an alphabet that winds its way along the walls of the three exhibition spaces (PhotoGallery, Foyer and Level O), highlighting a conceptual system that goes from A for Abandoned and Architecture to W for Waste, Water and Wealth.

“The alphabet was created to unite both distant and near perspectives, texts and moments of the photo, focusing attention on the internal nature of the works,” explains the curator Urs Stahel. “The same happens with the images and photographers involved. 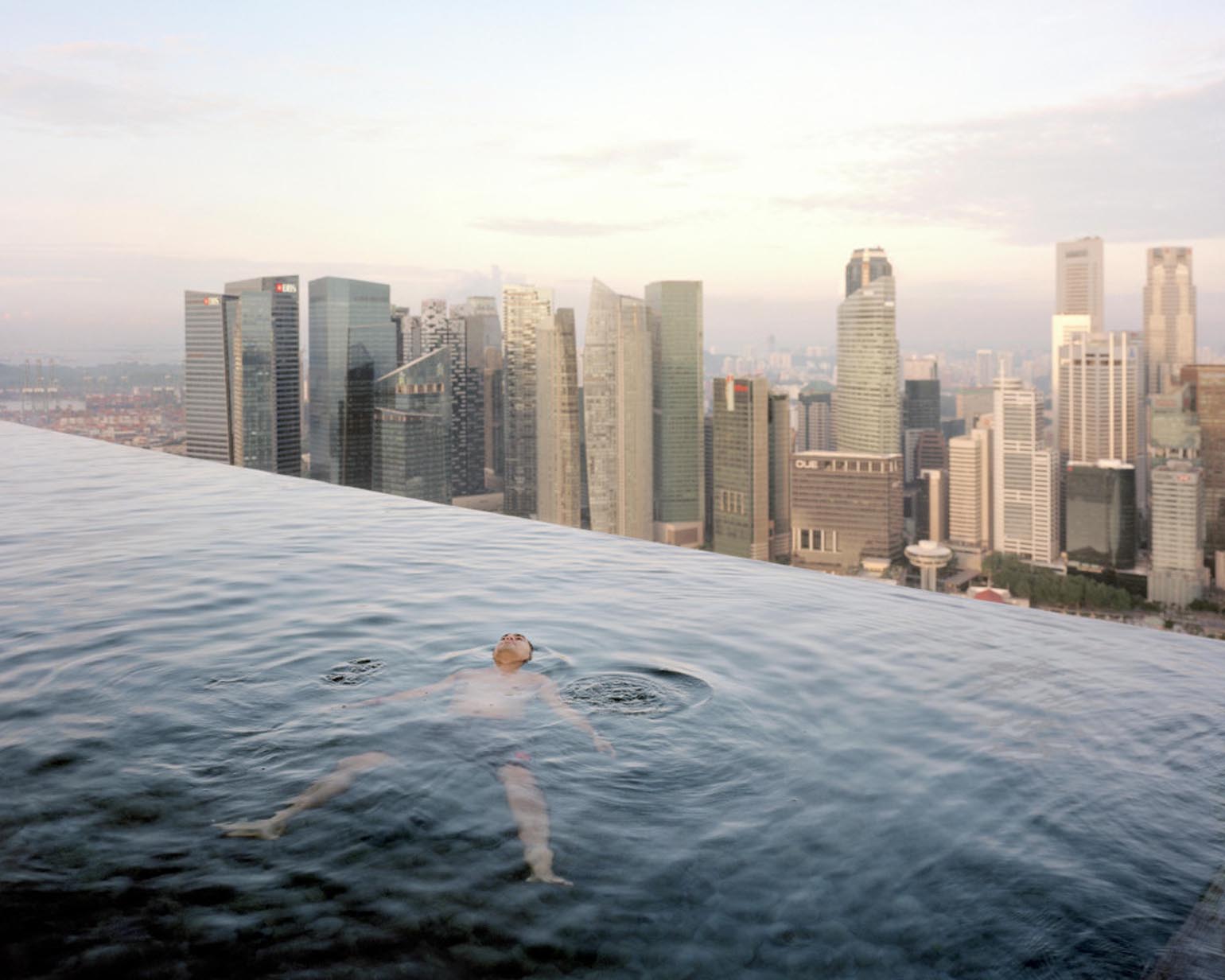 These 53 chapters represent as many thematic islands in which old and young, rich and poor, healthy and sick, industrial areas and workers’ villages coexist. They represent the meeting point for the most diverse perceptions, attitudes and projects. Documentary photography meets conceptual art. Old processes of developing and printing on different types of photographic paper, such as albumen prints, are placed side by side with the latest developments in digital and inkjet prints. Images dominated by the deepest black and white are juxtaposed with brightly coloured visual representations. The gloomy landscapes of heavy industry contrast with the gleaming high-tech facilities, hard manual work and craftsmanship find their counterpoint in digital universes, in automated data processing. Protests against the market and the financial crash are accompanied by visual testimonies of migration and office work.” 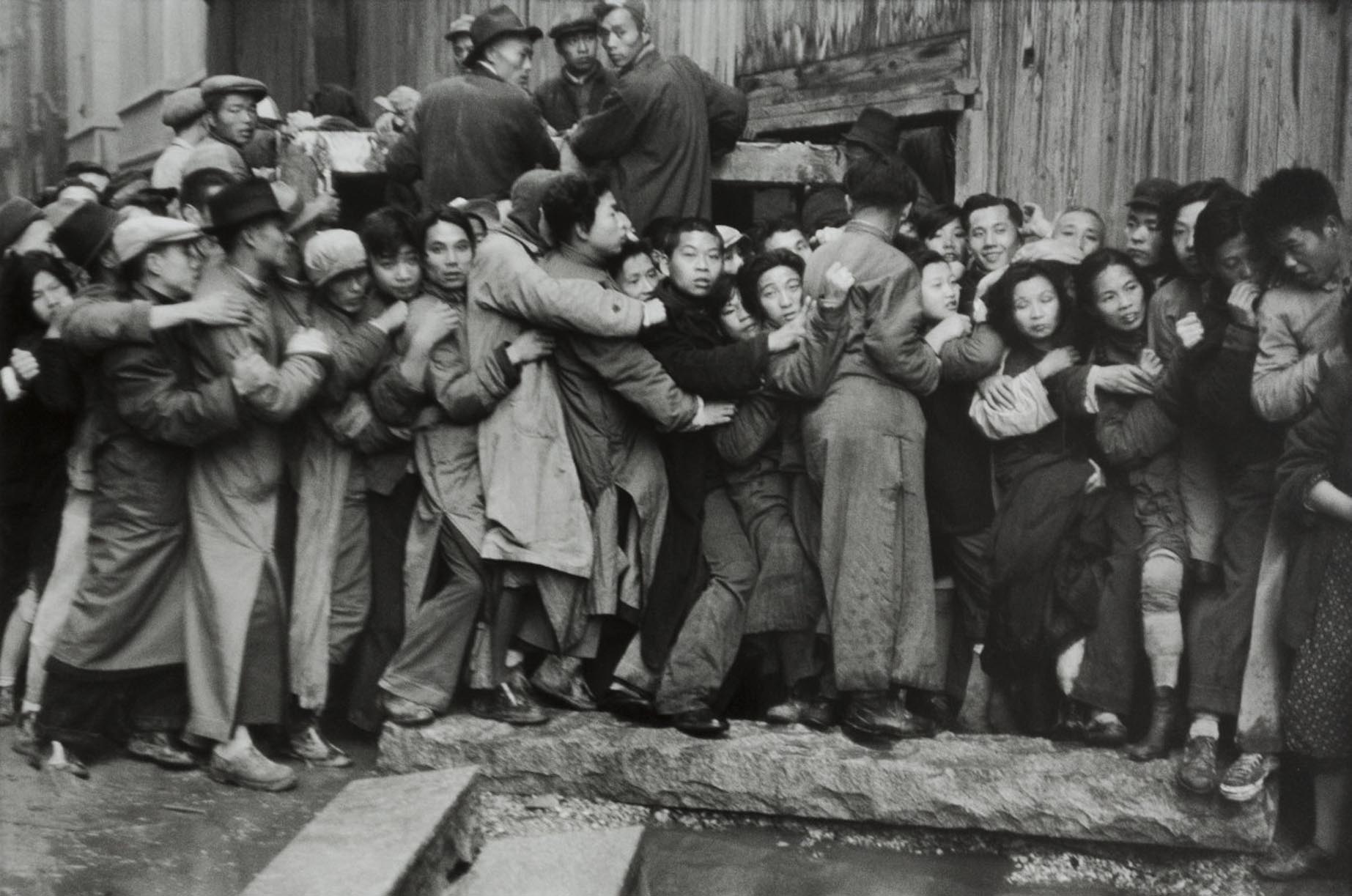 In terms of a chronological overview, only the 19th century was dealt with separately in a section devoted to the early stages of industrialisation and the history of photography. The common thread is often punctuated by numerous portraits of workers, managers, the unemployed, job seekers and migrants. “The parallel between industry, the photographic medium and modernity”, continues Urs Stahel, “has a disorienting effect at times. Photography is the child of industrialisation and, at the same time, its most incisive visual document, blending memory and commentary.” 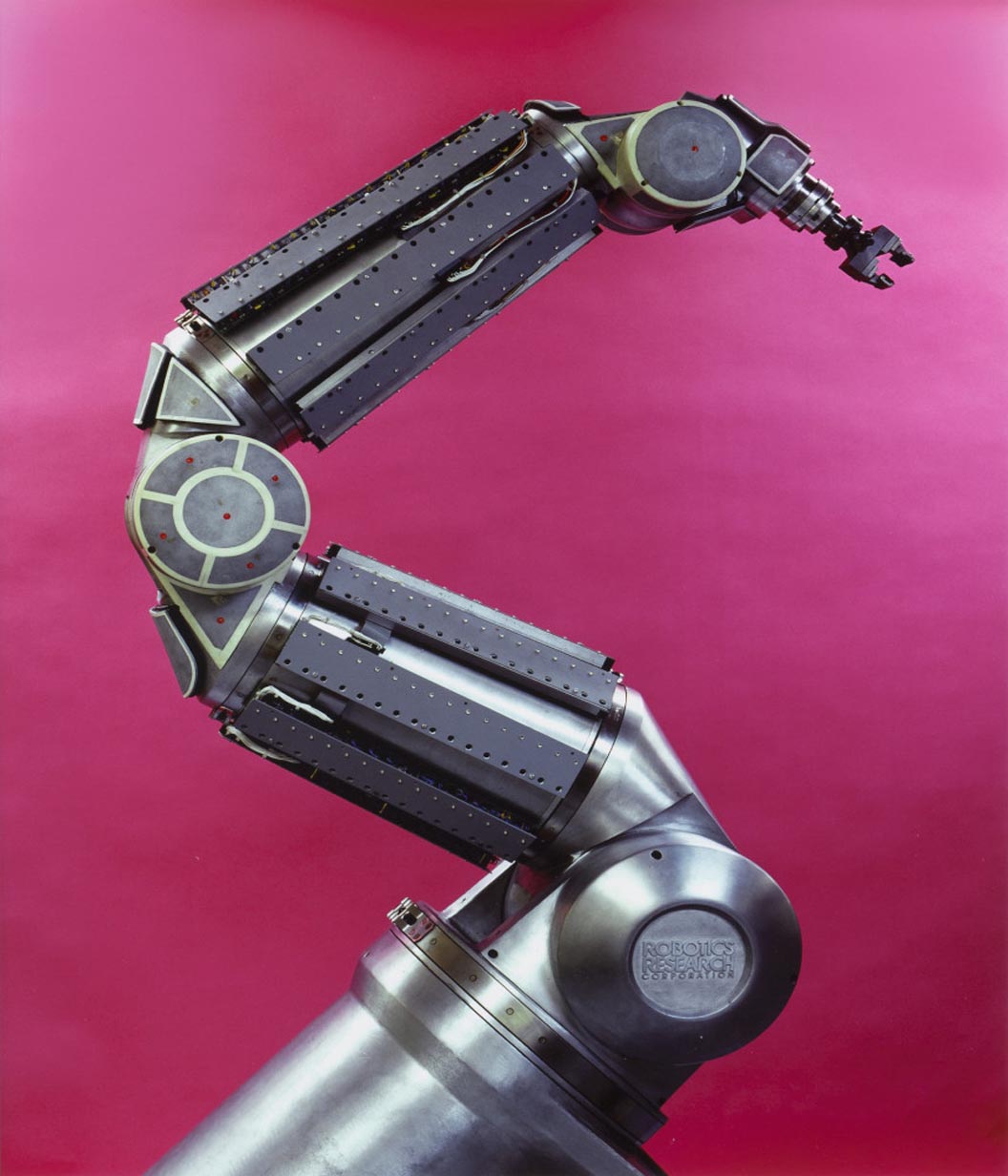 The exhibition also documents technological advances and analogous efforts made by both industry and photography, represented today by ultra-light, perpetually connected digital devices capable of documenting, printing and sharing the world in digital images and 3D prints. From industry, photography and modernity we move on to high technology, image-generative networks and post-post modernity, or a kind of contemporary 4.0. From a simple copy of reality to images generated by artificial intelligence.

FRAME > The Hidden Life of an Amazon User