The Museum of Working Computers

We all know that the technological society of our time is running fast, and the devices we use quickly become obsolete. A thought that may rarely occur to us is that the computers we use today, which were created around seventy years ago, already have their own prehistory. What has become of these initial prototypes? How were they made? Where are they now? And most importantly… do they still work?

In Southern Italy – in Sicily, a region well-known for other types of ruins entirely – there is a very peculiar place which is now extremely valuable for the purposes of the research and documentation of a very specific sector of industrial archaeology: it is known as “The Museum of Working Computers”. 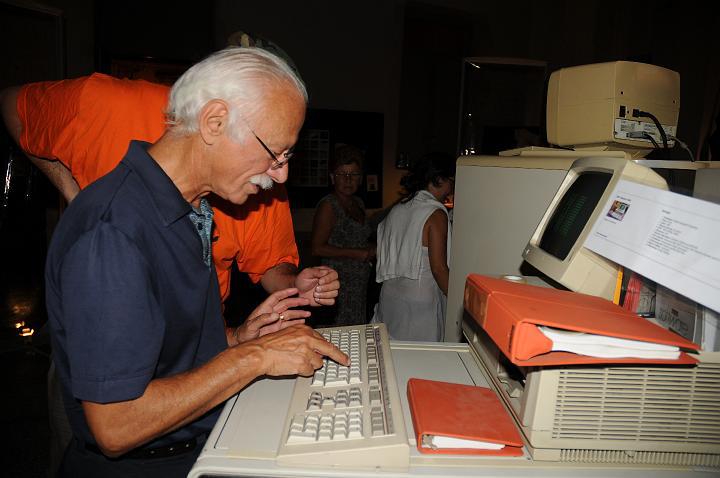 This was the result of the work of members of Freaknet Medialab, which was founded in 1994 as the first free laboratory in Italy to provide free access to email and the Internet; Dyne.org, a foundry for Free Software programmers; Poetry Hacklab, a free computer workshop in Palazzolo Acreide, a village 40km from Syracuse.

Their website clearly explains the work they do, which is admired by both UNESCO and the Free Software Foundation: “those who visit us, both in person and via the Internet, can use historical computers, find out about their history, learn the basics of electronics and computer science, and share in a part of the journey we are taking. A place where we can preserve, repair, save, digitise and share online a heritage of hardware, but also documentation, software, electrical schematics, books and various kinds of media”. Nearly 2000 historical computers have been collected, many of which are working or awaiting repair. They also offer a training component: for example, they organise basic electronics courses.

The museum in question wants to free itself from the idea – which has now actually been overcome in this specific field – that it merely resembles a container of objects to be observed at a somewhat religious distance. Rather, it encourages visitors to use the historical computers so as to increase the educational effect of the experience, approaching the objects in a playful and curious way, in line with the typical hacker attitude.

If what has been said by theorists and practitioners is true, namely that our hyperconnected yet ultimately fragmented technological society is leaving in its wake a “digital desert” where the records of our lives risk being lost in the oblivion of bits which can no longer be interpreted in the future, then the Museum of Working Computers takes on an even greater value. 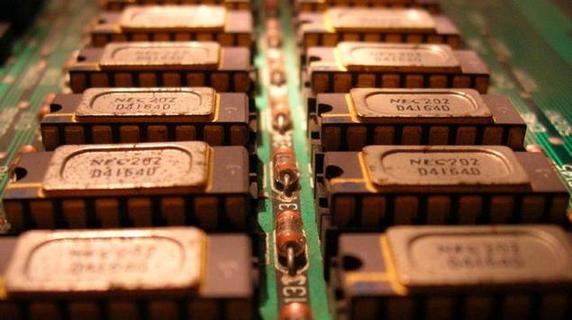 The prehistory of the Internet has been the subject of study and research for a long time, and there are many cultural institutions which have engaged in bringing back or keeping alive the works created by the artists of the Internet and new media in general. In practice, one of the biggest problems is the actual preservation itself. On the one hand, there are creations for which the principle of obsolescence is inherent to their nature, but on the other lies a need to trace the history of the art, to make a record for the ages, to reconstruct a picture of the past which can be studied and interpreted at the right historical distance.

The issue still remains unsolved, but it is comforting to know that there is an institution like the Museum of Working Computers – innovative and valuable in terms of the breadth and rarity of its collection – which has been founded to benefit the history of the digital age of which we are currently the brash and prolific protagonists.