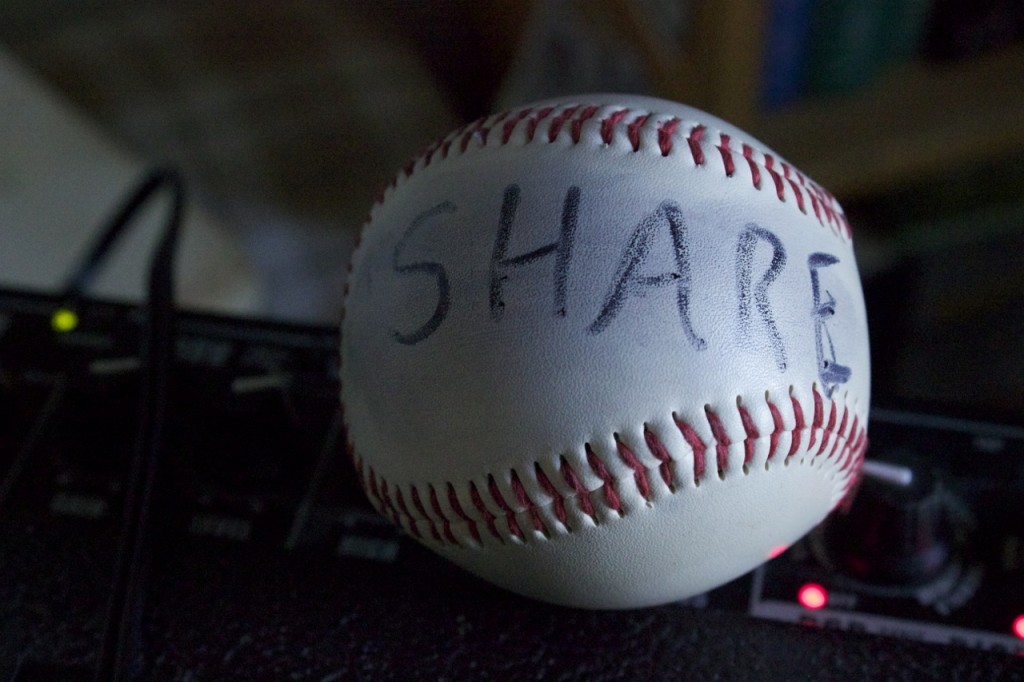 Mauro Stagi is presenting «SHARE», a project written and created for «PIECE» with the collaboration and on-stage participation of Alessandra Maoggi. «SHARE» addresses the issues of marginal citizenship, the contrast between the individual and the system and between one’s individual will and hetero-directed behavior. By developing his own aesthetic origin, Stagi expands upon classical and 20th century literature in a syncopated action bristling with variations where urban linguistic codes meet up with the poetic word, the exhibited body and the contrasting relationships with the public and space. Stagi’s project explores the concept of «share» in the sense of «part, portion, contribution, quota, consent, stake, auditel index and division». Immersed in the underpass of a city that is too large, alongside the spectators, the two artists seek a direction, to make sense of words and an escape route from the anxiety of today’s condition. «SHARE» is an urban ritual: «it is a mantra that tries to free itself, to make space and uses this action to release the concept (share) with the intention of unburdening it from excessive forms to return it to a more authentic position». Videos by Mauro Stagi and Alessandra Maoggi will be presented in the foyer of Teatro Studio (including some landscape that were filmed before the conception of «SHARE»). The long-standing and ongoing partnership between the two artists has produced performative, theatrical and video works. Some of these will be available for viewing during «SHARE», including Carlo all’Ipercoop, by Alessandra Maoggi, with Mauro Stagi; Roby’s Scratch by Alessandra Maoggi and Mauro Stagi; Roby Succo sul tetto che scotta by Alessandra Maoggi and Mauro Stagi; Noise Mala Educaciòn by Mauro Stagi; «SHARE» by Mauro Stagi (from the press release). 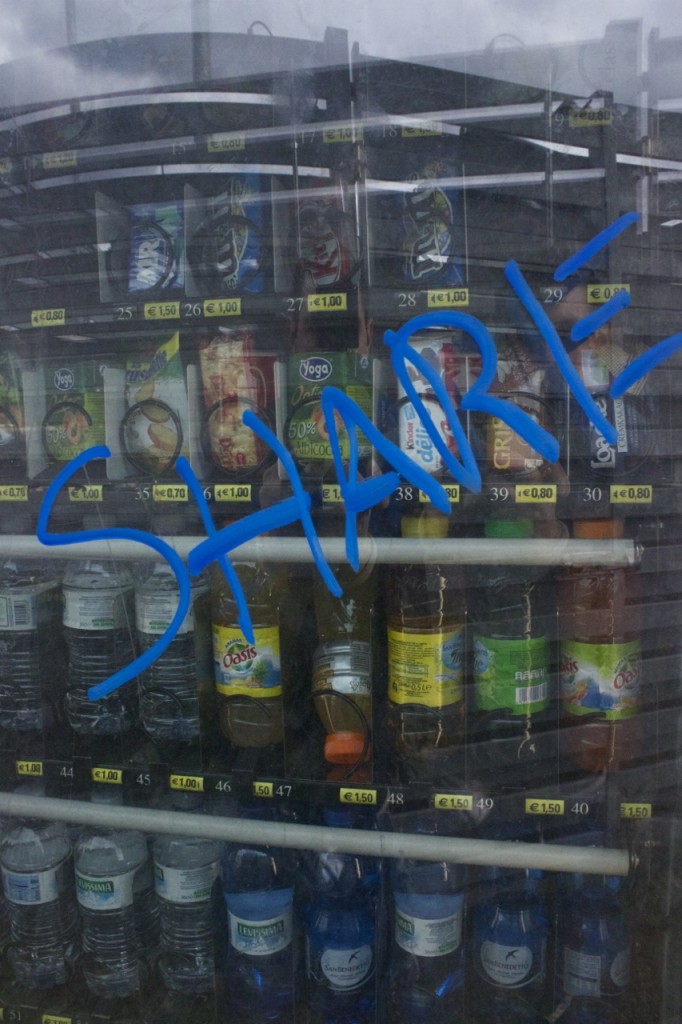 «PIECE» is the «piece», the action conceived and created through the variables of its context, the public, the resistance of the interpreters, the authors’ vision of the performance and the conditions of the physical body (the primary element to be addressed) which is driven to unheard of tension or ramified into exclusive connotations. «PIECE» proposes a path along the possible applications of this language from artists who interpret it according to original aesthetics, contributing to the definition of an Italian line of the aesthetics of performance. Featured artists, Francesca Grilli, Luigi Presicce, Ruben Montini and Alexander Pohnert, Mauro Stagi and Virginia Zanetti were chosen based upon the singularity with which they perceive their personal quest in forms and in consonance with the processes of performance – not intended as a supplemental vehicle to their work but as a main instrument. A parallel and complementary training programme has been developed for young artists and students from Florence and neighbouring areas. 15 trained talents under the age of 30 have been selected for a project that offers them a chance to come face to face with the names in «PIECE» and follow specific seminars with artists and scholars Pappi Corsicato who held a workshop in February. Pieces will be performed in June by the young artists, exhibiting the interpretations developed during this special course.