TodaysArt Festival is about to open. The theme of this year focuses on the opaque and complex nature of algorithmic systems, delving into the deep sea of noise and bringing this often incomprehensible sphere into critical engagement. The following statement by Swidish artist Jonas Lund inspires the Festival:

“There’s lies, damn lies and big data. Every part of our daily lives is being measured and evaluated —either voluntarily while we are aware or hidden behind mechanisms in an opaque manner. These metrics come to represent biased truths, the foundation and justification for all decision making. It is the science behind seemingly random patterns and flows of information. But how can we evaluate, question and critique data that is so ‘large’ no human can ever truly get a grasp of it?” 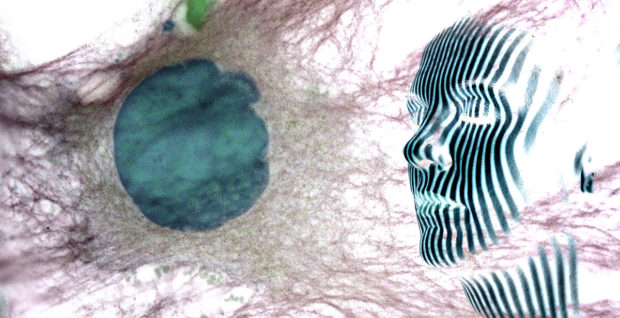 With Dissense, artists Chris Salter + TeZ are presenting a new solo performance wherein body activities, heartbeats, brain activity, skin conductivity, and muscle contraction, are translated into an immersive sound and light show. The work is inspired by Alvin Lucier’s famous “Music for Solo Performer” (1965), where he activated a series of percussion instruments with his brainwaves. 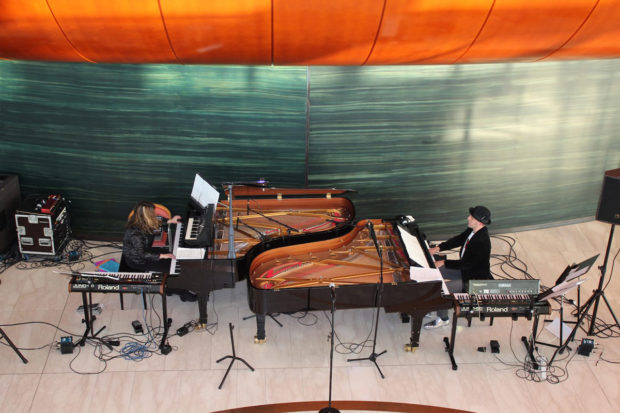 Engineers and pianists LP Duo, presents Quantum Music fostering the world of quantum physics to a wider audience by contributing to the creation of a new musical and scientific genre. 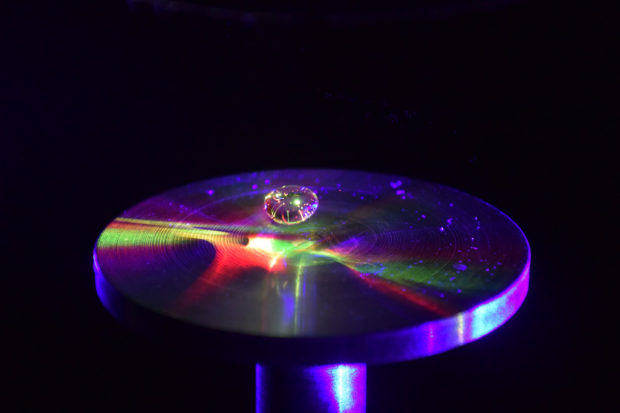 In Force Field, a performance / installation by artist duo Evelina Domnitch + Dmitry Gelfand, acoustically levitated water droplets resonate, vaporise and reassemble into spheroids, toroids and oscillating polygons while spinning nearly devoid of shear. The piece simultaneously taps into the 3-dimensionality of sound, the elusive physicality of water, as well as the rotational dynamics of celestial and subatomic bodies. 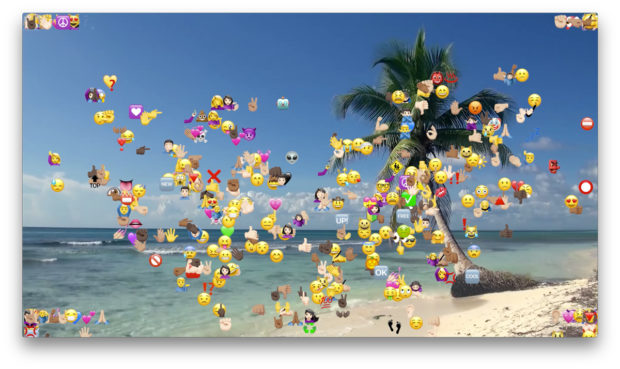 Central to this year’s theme is Jonas Lund’s Happy or Not, a special commission for the festival. Bringing questions surrounding big data and algorithms to the context of an art exhibition, a series of wall pieces invites the viewer to leave emotional feedback on their exhibition experience, which collected and analysed is mashed up with other data in this video-installation delving into the emotional side of customer feedback in a dystopian future. 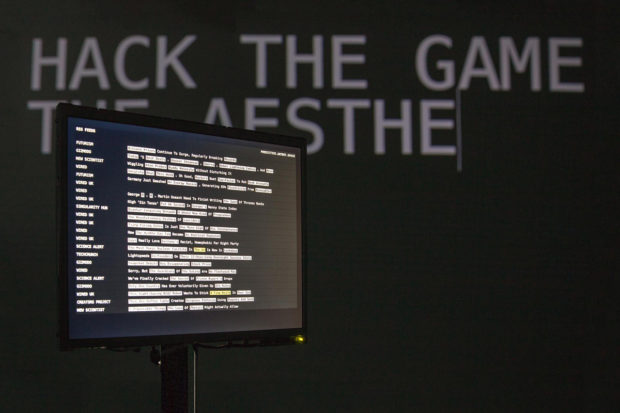 With their Predictive Art Bot Nicolas Maigret + Maria Roszkowska are exploring ideas around AI and creativity in relation to art. Their installation consists of a computer running algorithm that combines the headlines of articles on digital art, hacktivism, democracy and fake news. The algorithms generate random and radical titles for future cyberpunk-like artworks which have not yet been implemented or conceived of by humans. 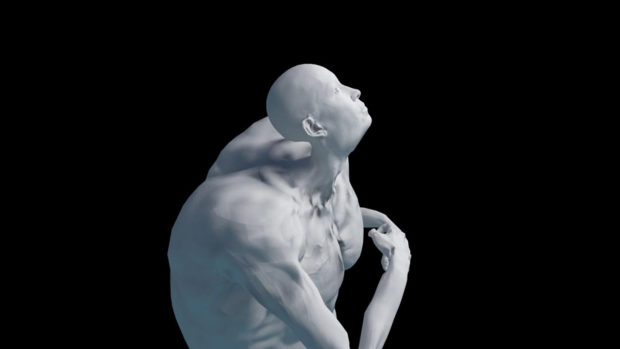 Technoflesh is Swiss designer and researcher Simone C. Niquille. In her design she investigates personal data and the representation of the human body in virtual space. Her commissioned multi- screen installation, The Stranger looks into motion capture technology’s application in forensic investigation. ‘The Stranger’ is questioning the power of the decontextualised image and raw data. 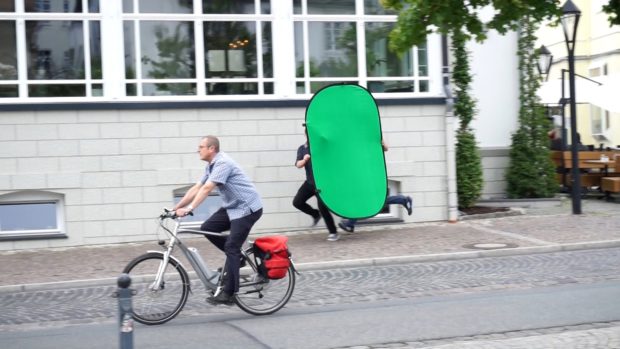 Greenscreen, a performance-intervention by Aram Bartholl in public space. Random passersby are ‘caught’ in a portable green screen, unknowingly becoming actors of a fictive film-set. Bartholl touches upon the current alternative realities of which we are simultaneously part of.

Two durational film pieces are screened in the Filmhuis: Ragnar Kjartansson’s ‘A lot of Sorrow’, a piece which documents the band The National playing the song Sorrow repeatedly for 6 hours at MoMA PS1 and the long term research project, ‘I Dance Alone’ by artist Bogomir Doringer which investigates clubbing as an organism using bird’s eye view documentation.

The festival will take place at multiple venues accompanied by an extensive ‘Context Programme’ presenting panels, workshops, project presentations and talks that engage with central questions on algorithmic complexity, ethics, blockchain technology, new democracies and the future of music.