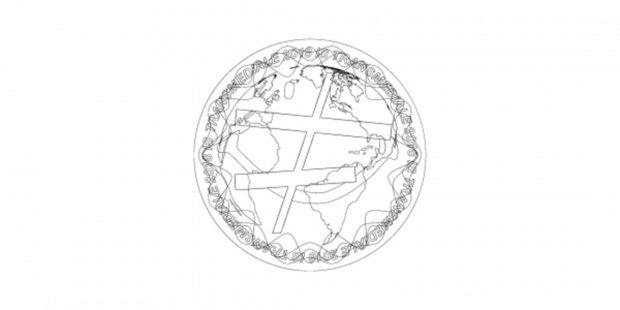 Under the title of face value, Transmediale 2018 is probing the values, as well as the processes of value creation, that have contributed to our present moment of extreme political, economic, and cultural divides. The festival is taking place at Haus der Kulturen der Welt from 31 January to 4 February 2018. Transmediale has been funded as a cultural institution of excellence by Kulturstiftung des Bundes as of 2004.

The 31st edition of the festival, directed by Kristoffer Gansing for the seventh time, aims to take stock of current affairs in order to understand if and how things could be different. Its participants will seek possible new ways of resisting and deconstructing the alarming development of digital populism, the radicalization of net culture, and the new culture wars. “Taking things at face value” seems to have become the norm of public discourse amidst today’s reactionary and algorithmically guided communication practices. transmediale wants to challenge this impulse to judge things by their immediate appearance and instead look at less visible issues, which run deep across all sectors of society. 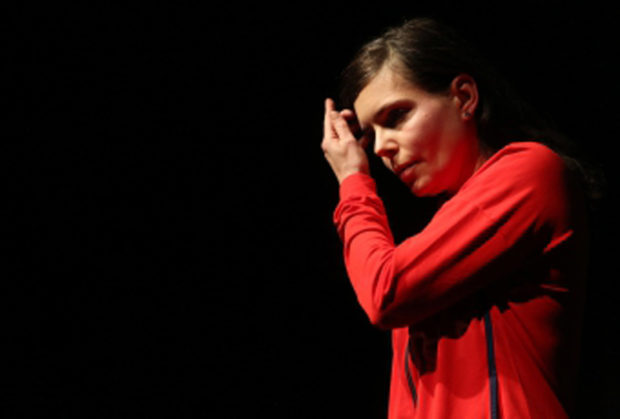 (Post)digital culture today seems to support hate-mongering, racist and neo-colonial powers rather than provide an emancipatory alternative. transmediale is therefore actively seeking out self-critical discussions of topics otherwise rarely addressed at digital culture events—such as contemporary imbalances of class, gender and race—within a variety of curatorial formats and modes of knowledge exchange. How can artists, cultural workers, and speculative theorists respond to the current politics of taking things at face value and, at the same time, face their own values? 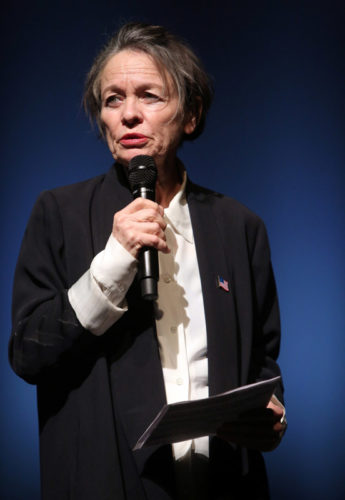 Among the participants of transmediale 2018 face value is the Demystification Committee, founded by this year’s transmediale Vilém Flusser resident artists Oliver Smith and Francesco Tacchini, who unfold their Offshore Investigation Vehicle project. It is based on ongoing research about the power structures inherent in offshore practices and tries to identify means of intervening in these financial systems.

Also part of the program are CAMP (Shaina Anand and Ashok Sukumaran) with their project From Gulf to Gulf to Gulf / The Wharfage, which traces the informal maritime trade routes between Sharjah Creek and various Somali ports as well as the everyday lives of the sailors on their boats. The project is the result of four years of dialog, friendship, and exchange between CAMP and a group of seamen from the Indian Kutch district, mapped through film, texts, and songs, along with sound and video material recorded on cellphones.

In their project HOSTEL Sequel#1: Please Be Careful Out There, Lisa Marie – Hybrid Version, specially developed for transmediale, Stefan Panhans and Andrea Winkler blend film, installation, and a staccato reading on stage. Amidst everyday racism, celebrity worship, stereotypes and the overwhelming power of finance, traveling culture workers of different origins tell each other about their experiences and dreams.

The feature-length artistic documentary Also Known As Jihadi (2017) by Eric Baudelaire, based on real events, follows a young man’s journey from France to Syria and back to France, where he is incarcerated for allegedly joining the so-called Islamic State. Baudelaire applies the Japanese fukeiron theory in order to tell a story of alienation and return through the social and political dimensions of landscape.

Angela Nagle, writer of Kill All Normies: From 4chan and Tumblr to Trump and the Alt-Right, will engage in an in-depth conversation with media theorist Florian Cramer about the role of counterculture in a time of resentment and radicalization.

One of the keynote speakers is Lisa Nakamura, professor at the University of Michigan. She is a leading scholar on the topics of race, gender, ethnicity, and identity, more specifically the forms of social inequality that emerge, recur, and persist in the digital sphere.

Artist and writer Aria Dean will talk about blackness and blaccelerationism in a panel focusing on shared territories and new forms of collective being within and beyond the web today. (from the press release)