A model, a map, a function. The 36th edition of the festival returns to Berlin at the Akademie der Künste, Hanseatenweg, and other venues from 1 to 5 February.

The 36th edition of transmediale festival takes place at Akademie der Künste, Hanseatenweg, and at locations throughout Berlin from 1 to 5 February.

The five-day festival – a model, a map, a fiction – explores how scale reconfigures relations, politics, and affects.

From the spatial to the temporal, the intimate to the geopolitical – scale and its many technological manifestations have long been means for measuring and organising. As machine learning and automated tools become common, the scaling of images and representations fabricates and circulates realities. The politics of scaling can contest established hierarchies of information by favouring certain representations over others.

A conspiracy theory spreads simultaneously at multiple scales. A hologram of the Queen attempts to reignite public favour for a nation in decline.

A smartphone operates planetary-scale logistics. A text prompt can generate a million images. 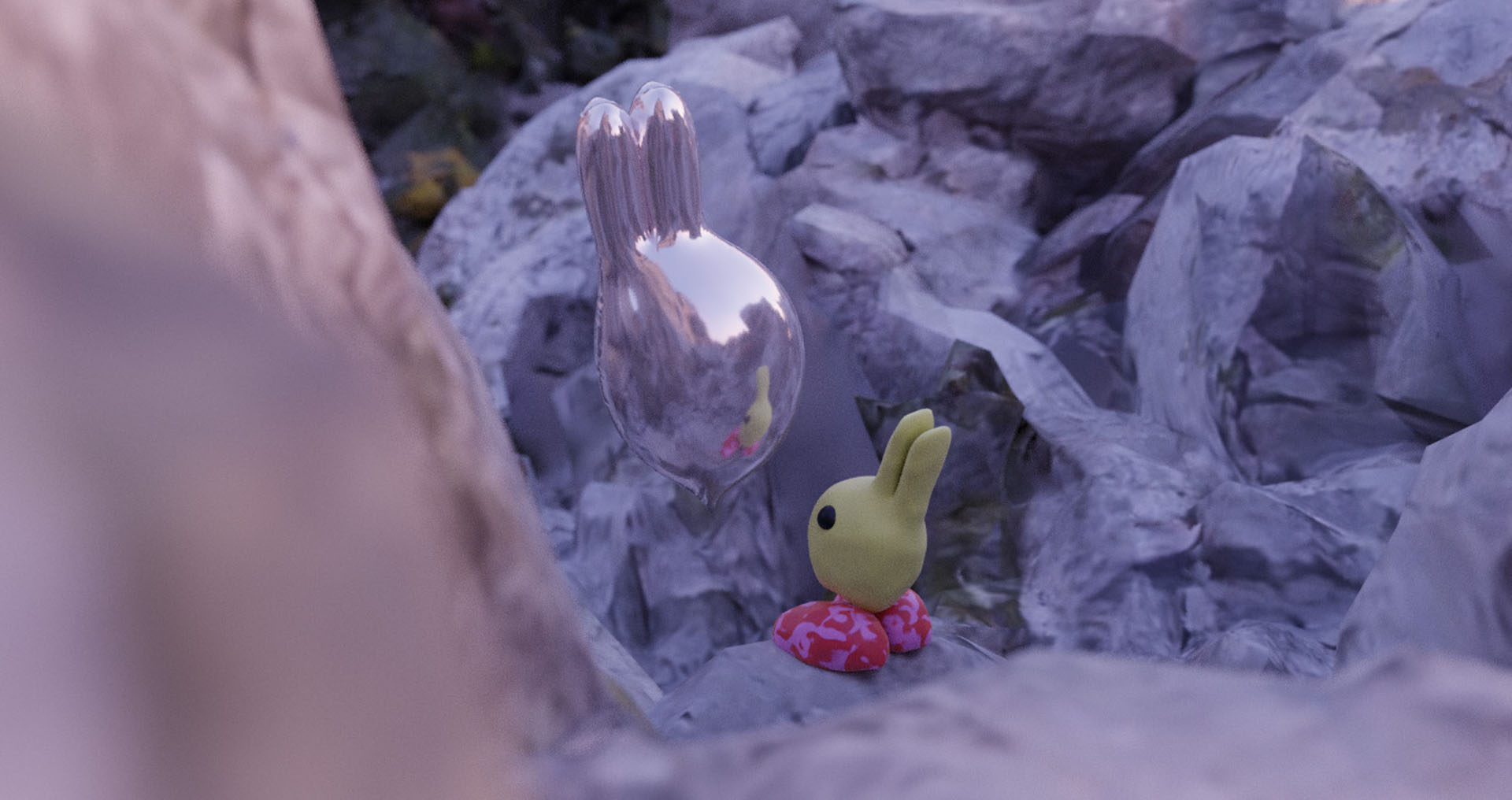 The 2023 transmediale festival will explore the scalar politics and tactics at stake, questioning how the instrumentalisation and affect of scale can be challenged. a model, a map, a fiction begins with an opening evening of exhibition, performance, and music and is followed by four days of discourse, artistic interventions, and workshops. Opening alongside the festival on 1 February, an exhibition featuring Alan Butler and Simone C Niquille will be on view in Akademie der Künste until 26 February. Alongside the festival week, a citywide exhibition, Out of Scale, takes place from 26 January to 26 February. Further details on the evening programme and collaboration with CTM Festival will be announced shortly.

Demos offered by Anna Engelhardt and Mark Cinkevich and others draw upon the legacy of the demoscene as they share methodological insights into their infrastructural investigations. Hannah Jayanti and Alexander Porter’s lecture performance, Strata, will take us to the Badlands of South Dakota. As they descend into nuclear silos and watch a Blackfooted ferret sleeping, landscapes reveal themselves through perspectives of time, species, and histories.

Made of moments of gathering and collective activation, recording sessions around Nicole L’Huillier’s installation La Orejona will take place across four days. The audience will be invited to collective performances of cañitas and screaming sessions.

From the Middle Ages to Videogames