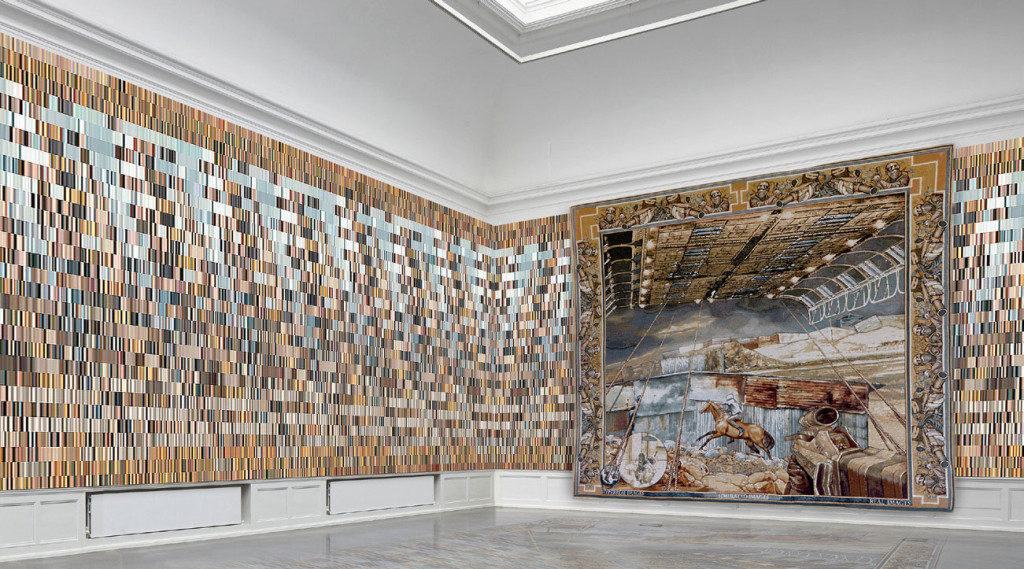 Then evanescent nature of art has always triggered questions linked to the purchase and conservation of works. This applies to both conceptual art and performance and becomes radical when a technological tool is conducting the materialization of the work into space. The intertwining of art and technology has been termed new media, media, post-media along with anything else capable of defining the main characteristics of each production, any of which can be a case all its own. 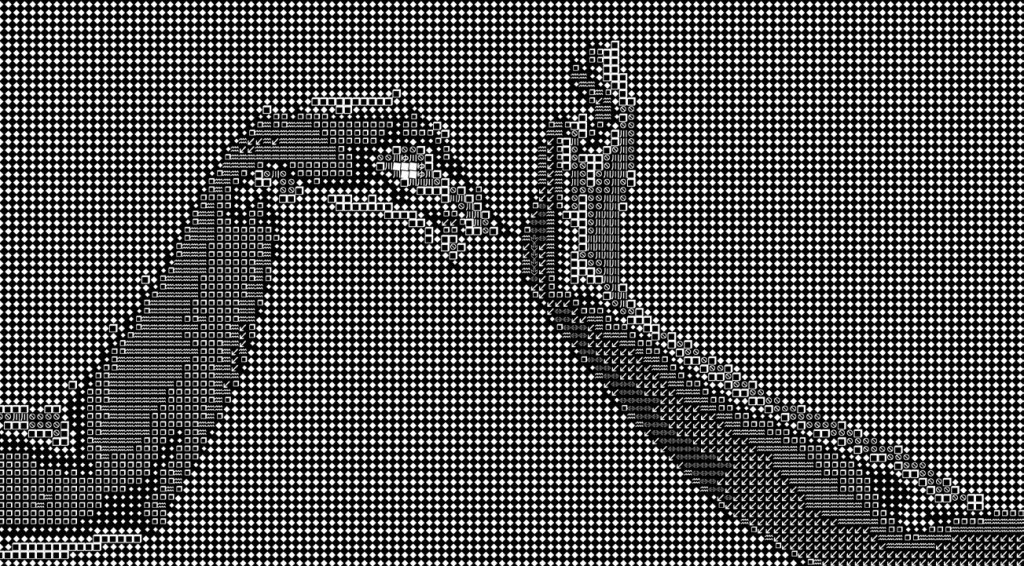 It is under these circumstances that Munich launched Unpainted, the very first fair, in Germany, entirely dedicated to art and technology, featuring algorithmic plotter-drawings, computer animation, collages, photographs, net art, software art, interactive art, sculpture and so forth. The event took place from 17-20 January and brought some extra life to the city! Munich is also the birthplace of one of the world’s most highly regarded video art collections: the Goetz. Germany has always been very attentive about the production of multi-media works, ready and open to looking «beyond». Two examples of this spirit are ZKM, the only museum dedicated entirely to interactive art that has been open since 1999, and the Transmediale festival (founded 1997) which is opening its doors tomorrow, 29 January to this year’s edition: Afterglow. 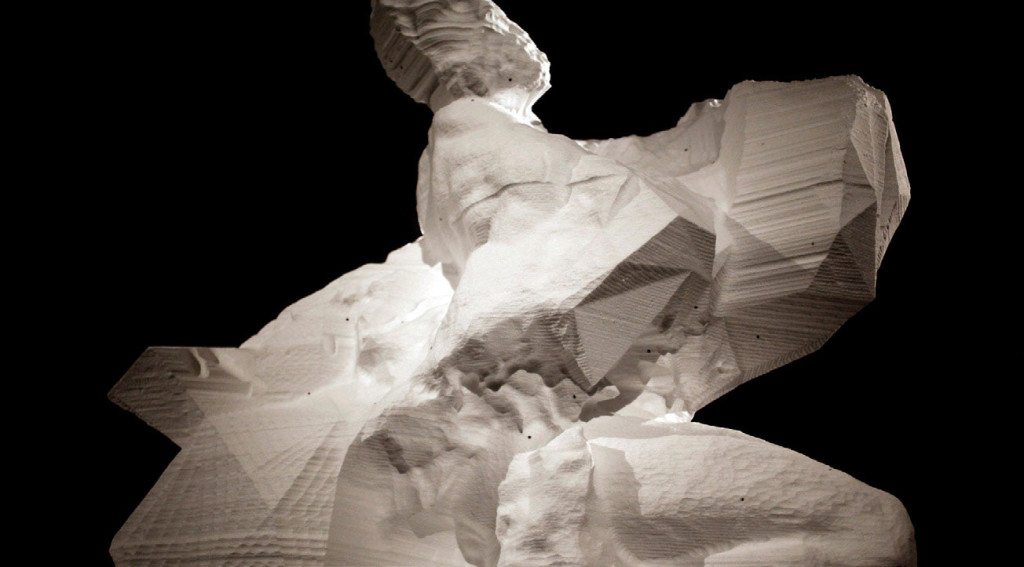 If – on the one hand –  questions linked to the classification of multi-media art remain as fascinating as they are unresolved and controversial, those linked to purchase and conservation require an attention all their own. The many questions which have come into being during this Digital Age are triggered by a need to develop an authentic re-alphabetization on all fronts. The only way to come to terms with this world (no longer new, but still quite unknown) is by committing to constant experimentation and to the search for new contractual and conceptual models that lend themselves to the variability of such works. 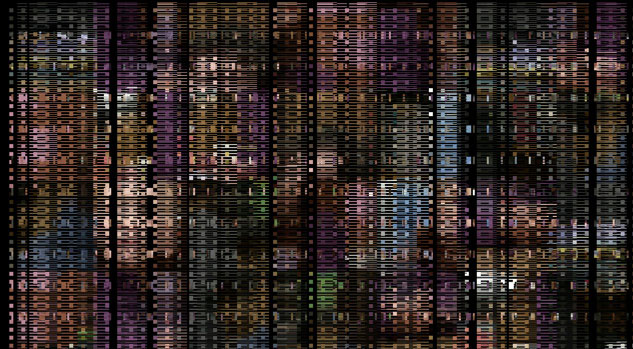 Unpainted was presented like an important market event to deal with such inevitable questions with the support of careful attention to quality as guaranteed by a scientific committee attended by Peter Weibel – artist and ZKM general manager since 1999.

This is how technological experiments made their way onto the market to tell (among other things) the story of the very first computer-made productions. In order to carry out the task of historicizying, Annette Doms – author of the fair –  turned to Wolf Lieser and his DAM gallery  to seek out works by pioneer artists in the field. Lieser brought, in a separate section of the fair, plotter and computer graphics from the 60s.

If video and multi-media artworks on display at recent contemporary art fairs had actually lent their space to more traditional works (which come as less of a threat to cautious collectors), fans and collectors of media art, are now once again attending a specific sector-related event that has attracted a great number of professionals. Many were also the people from outside the field to come to explore, for the first time, some of the ways art employs the tools of its time, as has always been the case over the centuries. If you would like to take a look at the catalogue, there is a USB stick available for on-screen viewing:  «New arts, new means of sharing information». 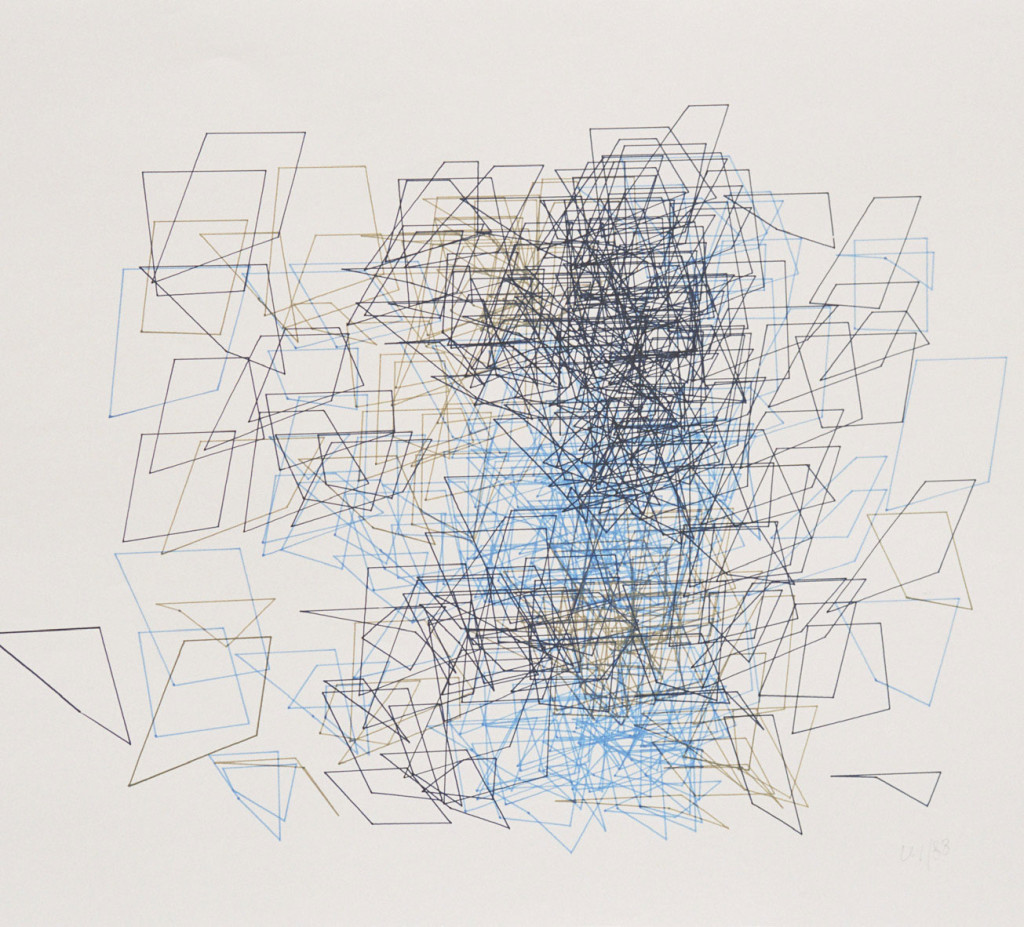