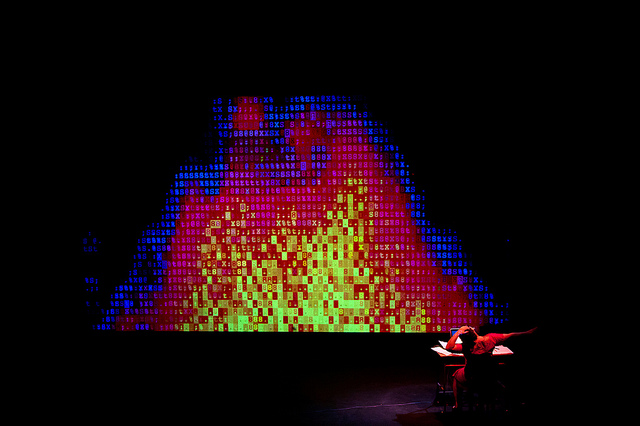 Transmediale, one of the world’s most important media art festivals, is opening in Berlin today.  Transmediale was one of the very first festivals dedicated to multi-media art in its most experimental expression. Afterglow, the title given to this 27th edition, is focused upon the post-digital condition. As defined, afterglow is the hazy glow that remains for a short time after sunset when small residual particles of dust are suspended in the upper atmosphere. Within an investigation that revolves around  the technological and the post-technological environment and impact, and driven by a positive attitude the festival leads  us to questioning «if there are means for cultural renewal in the excess overflow and waste products of the digital afterglow».

The festival’s three curators are: Artistic Director Kristoffer Gansing who has been committed throughout his career to the intersection of film, net culture and urbanism; Tatiana Bazzichelli, Post-doc researcher at the Centre for Digital Cultures/Leuphana University of Luneburg,is author of reSource; Curator, Film Director and Co-Founder of the Werkleitz Biennale,  Marcel Schierin is Curator of the Video and Film Section for the fifth consecutive year. 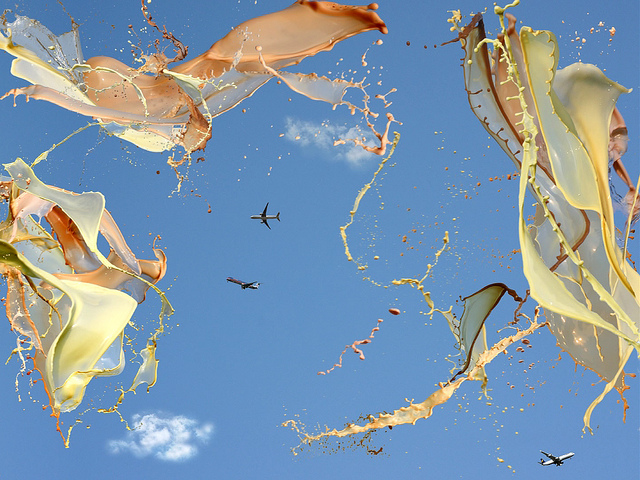 Portions of the festival’s programme include: Art Hack Day Berlin: Afterglow (which opens 48 hours into the festival) that hosts eighty artists and hackers selected among those who are particularly sensitive to the use of open-source technology; CRITICAL INFRASTRUCTURE, an exploration of the technical-media landscape created by artists and researchers Allen and David Gauthier and Ecosystem of Excess, a solo exhibit of works by Turkish artist Pinar Yoldas. Lastly, reSource offers a programme of workshops, encounters and events organized by Tatiana Bazzichelli with the goal of creating a connection between the cultural production of art festivals and collaborating networks which have formed within artistic, technological, activist and political fields. Design products also fall into the category of “in between” technology and anthropological dogmas. 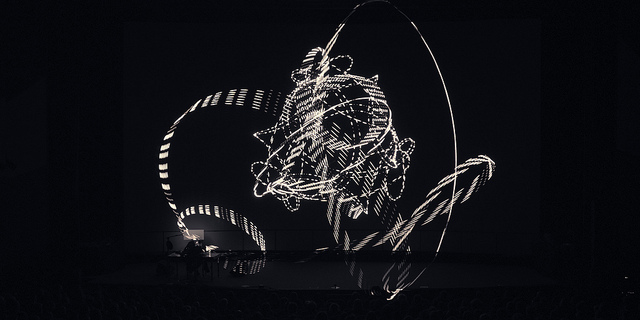 The Transmediale conference is one of the festival’s main events. It is here that a global exchange concerning the festival’s theme takes place. As posted on the Afterglow website: «The conference takes afterglow as a metaphor for the present condition of digital culture, examining the geopolitical, infrastructural and bodily consequences of the excessive digitisation that has taken place over the course of the last three decades». 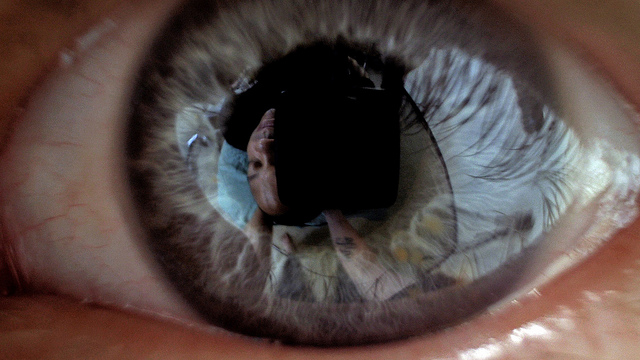 All conferences will be broadcasted in live-streaming on the Afterglow website. Visitors can also explore a thorough archive which retraces the illustrious 27-year history of Transmediale – all the way back to a time in which attention to this kind of artistic production was considered totally revolutionary! Please Stay tuned…

All rights reserved by transmediale