Italian video art and cinema from the late 1960s to the early decades of the 21st century in an exhibition extended in two important venues in Rome: Palazzo delle Esposizioni and Gallery of Modern Art.

VIDEO MAKES YOU HAPPY. Video Art in Italy is an important and large exhibition of video art and arthouse cinema in Italy from the late 1960s to the early decades of the 21st century. The exhibition will be held in Rome during spring-summer 2022 and is divided between two major locations: Palazzo delle Esposizioni and Gallery of Modern Art.

There are 19 installations on display, as well as over 300 works collected in dedicated exhibitions, involving over 100 artists. The exhibition route takes visitors through a variety of formats: single-channel, installations, multimedia and interactive videos, with the aim of highlighting the interference of video with cinema, TV, theatre, dance, photography and the plastic arts. The works on display are accompanied by numerous documents, sketches, drawings, posters, photographs and catalogues, all outlining the production process and historical context.

In each space this intermedial dimension is analysed from a different perspective in order to create, in both exhibition venues, an autonomous and, at the same time, interrelated development. 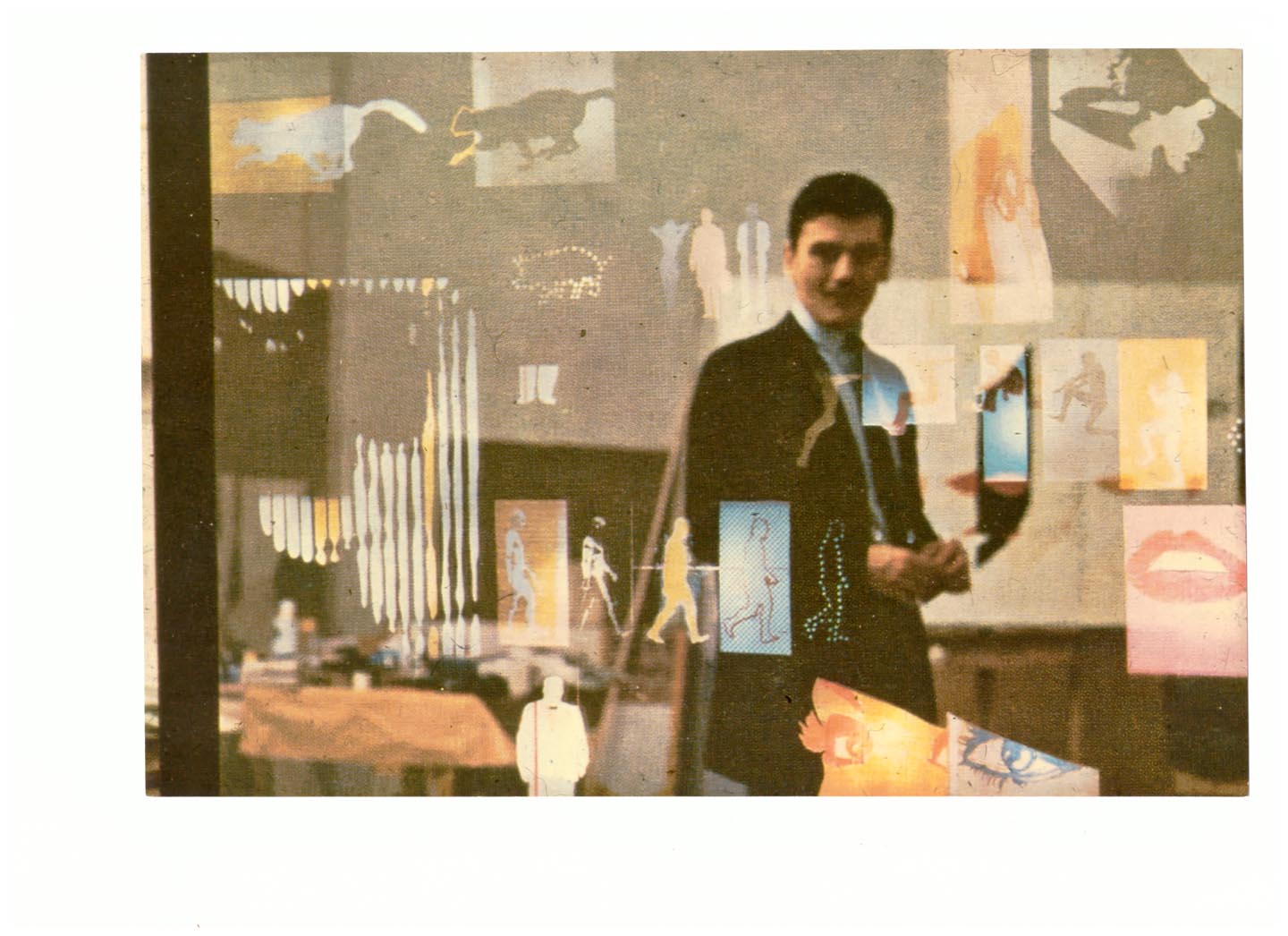 At Palazzo delle Esposizioni, the exhibition aims to highlight the transformations of the installation format through its dialogue with space and technological devices, ranging from the late 1960s to the 21st century. The works presented here are representative not only of the artists’ research but also of their experimentation with electronic and digital technologies in relation to the history of video art in Italy. The programme includes 13 group and solo exhibitions of artists’ films and single-channel videos. Artists on show: Marinella Pirelli, Michele Sambin, Giovanotti Mondani Meccanici, Mario Convertino, Studio Azzurro, Daniele Puppi, Rosa Barba, Danilo Correale, Elisa Giardina Papa, Quayola, Donato Piccolo.

The Gallery of Modern Art (GAM) exhibits both installations and single-channel video works originating from centres involved in the production and dissemination of video art, active in Italy since the 1960s, with a strong international mission. The works highlight the relationship between video art, radical architecture and postmodernist design; the hybridisation between video and dance and between video and theatre. A large section of the exhibition is devoted to television experiments and programmes made by artists, together with a selection of video festivals. The installations include works by Fabio Mauri, Daniel Buren, Bill Viola, Cosimo Terlizzi, Umberto Bignardi, Masbedo, Fabrizio Plessi and Franco Vaccari. 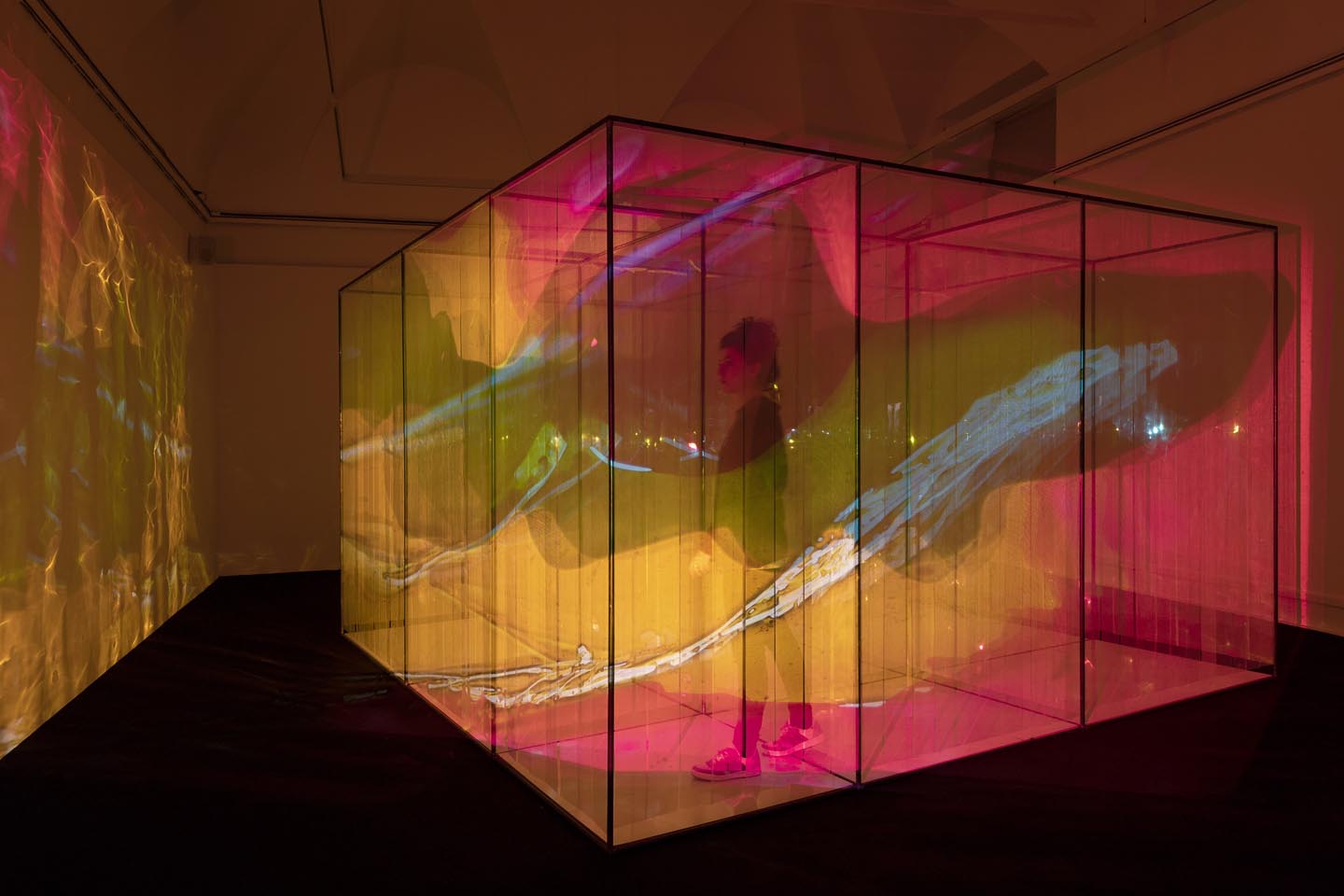 Italy has promoted exemplary and pioneering projects, representing an artistic and cultural reference point for video experimentation. Variety, quality and international scope have characterised the initiatives linked to this medium since the early 1970s, in a context marked by new aesthetic movements that emerged with environmental art, body art, arte povera, experimental music, counter-information and new forms of theatre and dance. 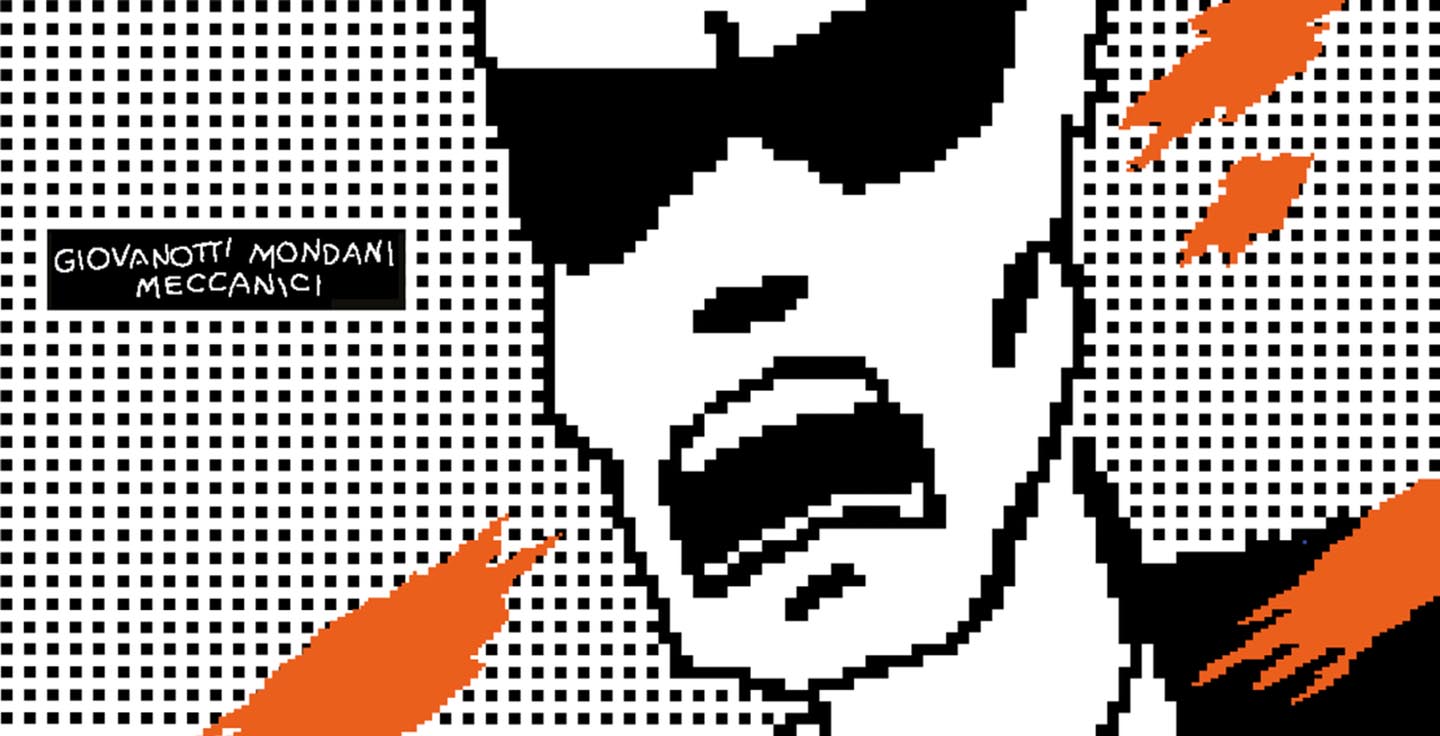 From the end of the 1970s, video art took on complex forms of hybridisation through the experimental use of video, on television as well as in theatre and dance, until the emergence of the first forms of computer art. In the 1990s, the installation format (video and multimedia) was welcomed in museums, galleries and institutions, such as the Venice Biennale, encouraged by the spread of digital technologies. Finally, the new century emphasised the assimilation of video art into the vast territory of the moving image transformed by digital technologies.Film and video festivals, panel discussions and live performances also feature in the programme of events.