“In what kind of a future world do we want to live? How will we take on the social, ecological and technological challenges of the present and future?” This year’s Werkleitz Festival move to … sociosphere, ecosphere, bodydatasphere will open on Friday, 18 June at 6 pm with the conference and discourse programme new world dis/order – streamed live from the former Stasi headquarters in Halle (Saale). The Festival programme features over 20 lectures, conversations, performances, radio features and podcasts. In addition, media works by grantees of the European Media Art Platform (EMAP) will be documented on film in various studios and can be visited in compliance with health regulations. Selected film productions by several award-winning EMAP artists will also be presented on the festival website. We interviewed Peter Zorn talks about the long story of the platform he runs from where the Festival stems as well as the archive and the production of a very large number of artists on an international scale.

Elena Giulia Rossi: Can you talk a little a bit about the start of EMARE?

Peter Zorn: EMARE started as early as 1995 on a very low budget scale initiated by Werkleitz in cooperation with the Intermedia Department of the Fine Arts Academy in Budapest, Hungary and Hull Time Based Arts in Hull, UK.

After that we worked with changing partners to exchange artists within Europe. You can find the list of the old partners and artists still on our website.

We somehow managed to keep it running over the decades and were able to the EU Cultural Program. With their help we even have been able to expand the residece exchanges with Mexico and later with Australia and Canada.

Since 2018 we run the European Media Art Platform with support of Creative Europe. This is the biggest extension so far including 10 other European members to host residencies and about 80 associated partners worldwide. We hope to expand this even more internationally in the next 4 years if we receive another EU funding. 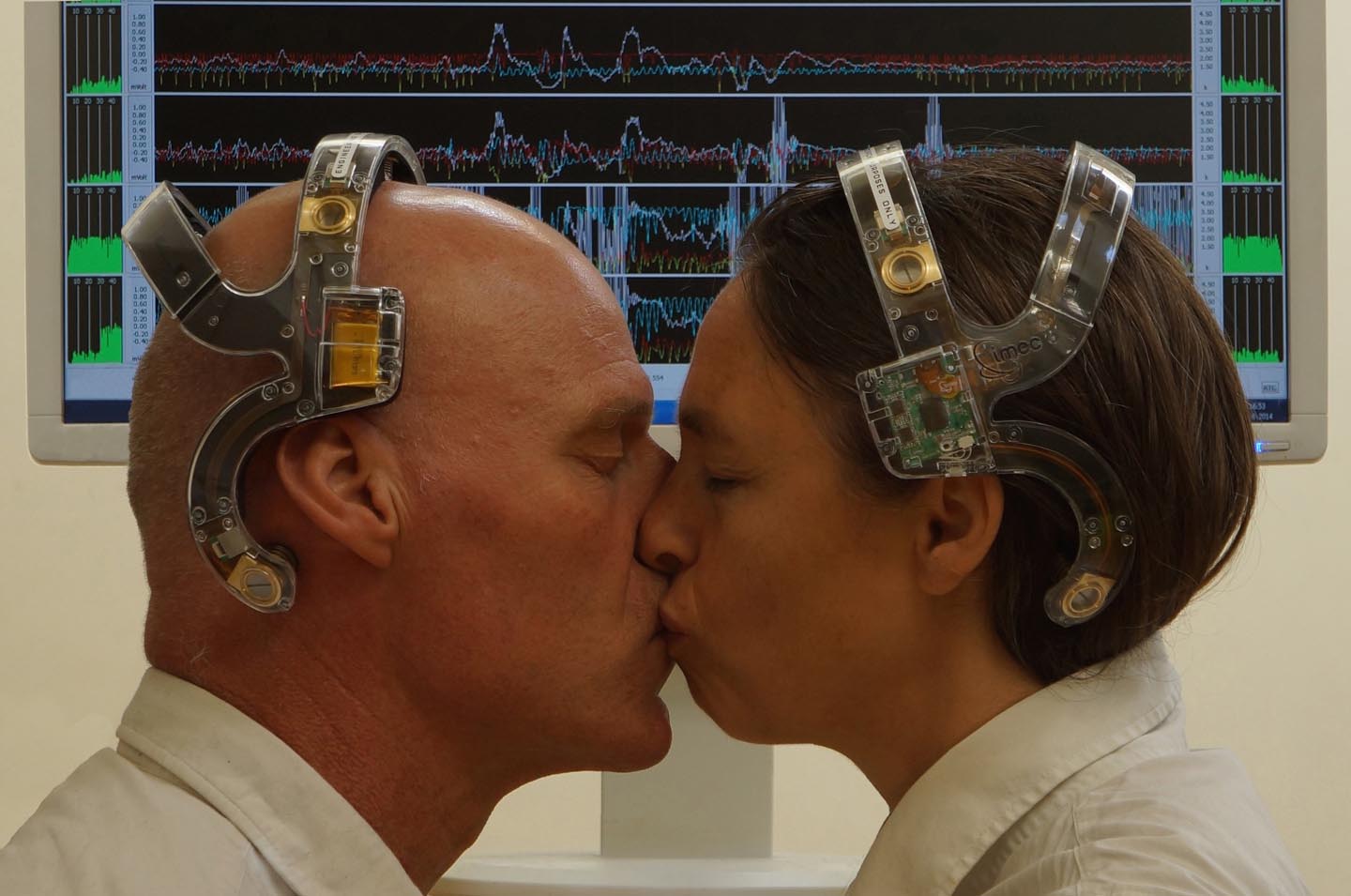 How Festivals are changing after the pandemic?

It had been much experiments with online tools and formats the passed one and half years in the festivals realm – some with better results, some weaker. But I would claim nothing can substitute events in real spaces and real gatherings of people, no matter how good the online / streaming technology is.

Well, in our case. we had to re-plan our festival four times. From a huge event in the beginning where professionals from all over Europe meet in Halle, to a distributed hybrid event where we document the works in studios and invite audiences. A month ago it looked that it only can happen online so we planned for online only but since the pandemic decreases slowly we are again planning again for visitors on site.

This is really important to us, because we “squatted” a symbolic place as festival center: The former headquarter of the Stasi (Secret Service) of the former GDR in Halle. So it is a “reclaim the space of power for culture” symbolism involved which we find an important signal.

What potential do you see in this enormous shift?

The advantage lies in the hybrid moment: To organise events locally but still connect them to the world via online. That increases audiences but also reduces carbon footprint. This will be for sure the future model, but it involves higher expenses as well and not all festivals can afford it. 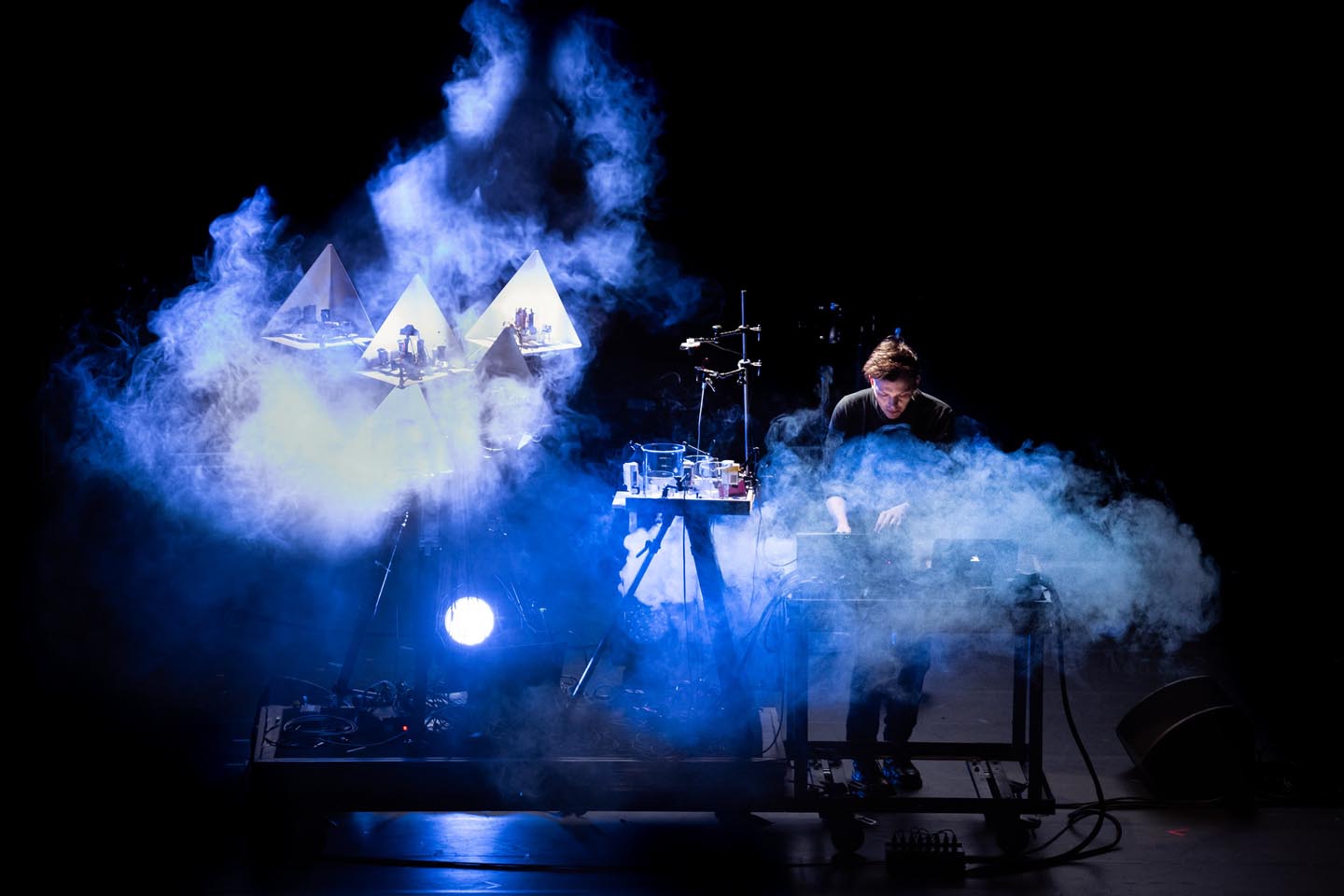 What new models for research and exchange do you envision?

The EMAP member institutions and us are very much interested in artistic reseach and interdisciplinary production between science, media and arts. I see the artistic freedom as a real change to produce different results than the science sector and to investigate topics scientists even never thought about. For example the Kissing Data Project of Karen Lancel and Hermen Maat which we co-produced which is the first data gathering of EEG material. Propably no scientists thought that this could be an important information, but maybe it could help us to understand the importance of intimacy for our brain in particular and us as human beings in general. 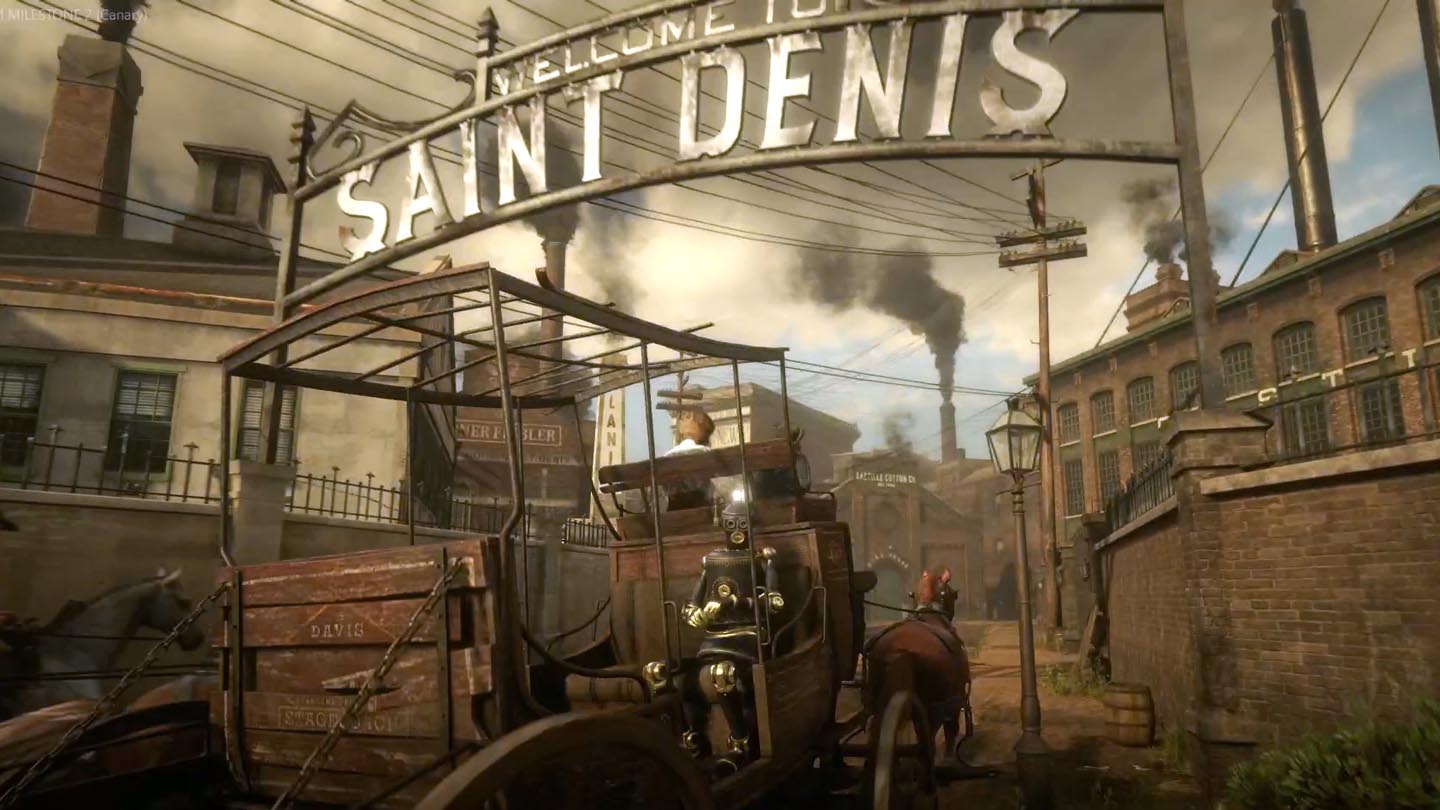 How much space does the archive has in your project?

Did you ever check our werkleitz.de website? We worked 3 years on our archive which includes now several hundreds of films and documentations next to pictures and texts on about 1.500 artists. The lectures, documentations and films of our move to … sociosphere, ecosphere, bodydatasphere Festival will also be added to this archive. So even after the event you always can come back for research or just enjoying an artist film.

EMARE is also a call connected to residency programs in very important European institutions. I imagine that when you started the project you had a vision. Did you have any surprise in the outcome of the project during this time?

The biggest surprise to me is the evolution of EMARE into EMAP itself. When we started it more than 25 years ago we never would have thought that i twill develop into one of the worlds eldest and biggest media art residencies. And to scroll throug the long list of artists and works which we helped producing is amazing. EMARE developped alongside the digital turn. One day media archeologist might have a look and research all this media pioneers – if mankind continues to exist so long…

What do we need to expect from Werkleitz Festival 2021?

For me it is the most challenging festival we ever did – not only because of the size of it and the flexibility Corona forced upon us – but in its ambition to start a holistic discussion on the impact of art and technology on us and our planet. Artists are very aware of the challenges of our changing world. They raise our awareness or even sometimes present alternative solutions for a better living. So this festival for me addresses the crucial question: In which world do we want to live tomorow?

We present installations, lectures, performances, hybrid events, podcasts, features, broadcasts, even an audio walk and food artists on site in a historically charged building which all somehow circle this question by questioning or challenging our history and presence – from Economics, Technologies, Politics, Societies up to our Biology and Interspecies Communication.

It is time to reflect upon the new world dis/order.

Cultural and media partners include MDR KULTUR, Arch+, arte Kurzschluss and the international art magazines Neural, Arshake and Arts of the Working Class.