The weekend that closes the month of September 2022 opens the spotlight on Zone Digitali, a festival dedicated to new media art in Bergamo

by Arshake
in exhibitions, Festivals

The weekend that closes the month of September 2022 opens the spotlight on Zone Digitali, a festival dedicated to new media art that for the fifth year brings performances, installations, talks, and experimental proposals to the city of Bergamo, with the aim of bringing the public closer to the mingling of art and technology, providing stimuli and reflections on the scenarios of the contemporary era thanks to the involvement of local and international artists and professionals. Hosting the fifth edition of this event is the Daste industrial archaeology space, a former power station converted into a centre of creative production and cultural and social engine. 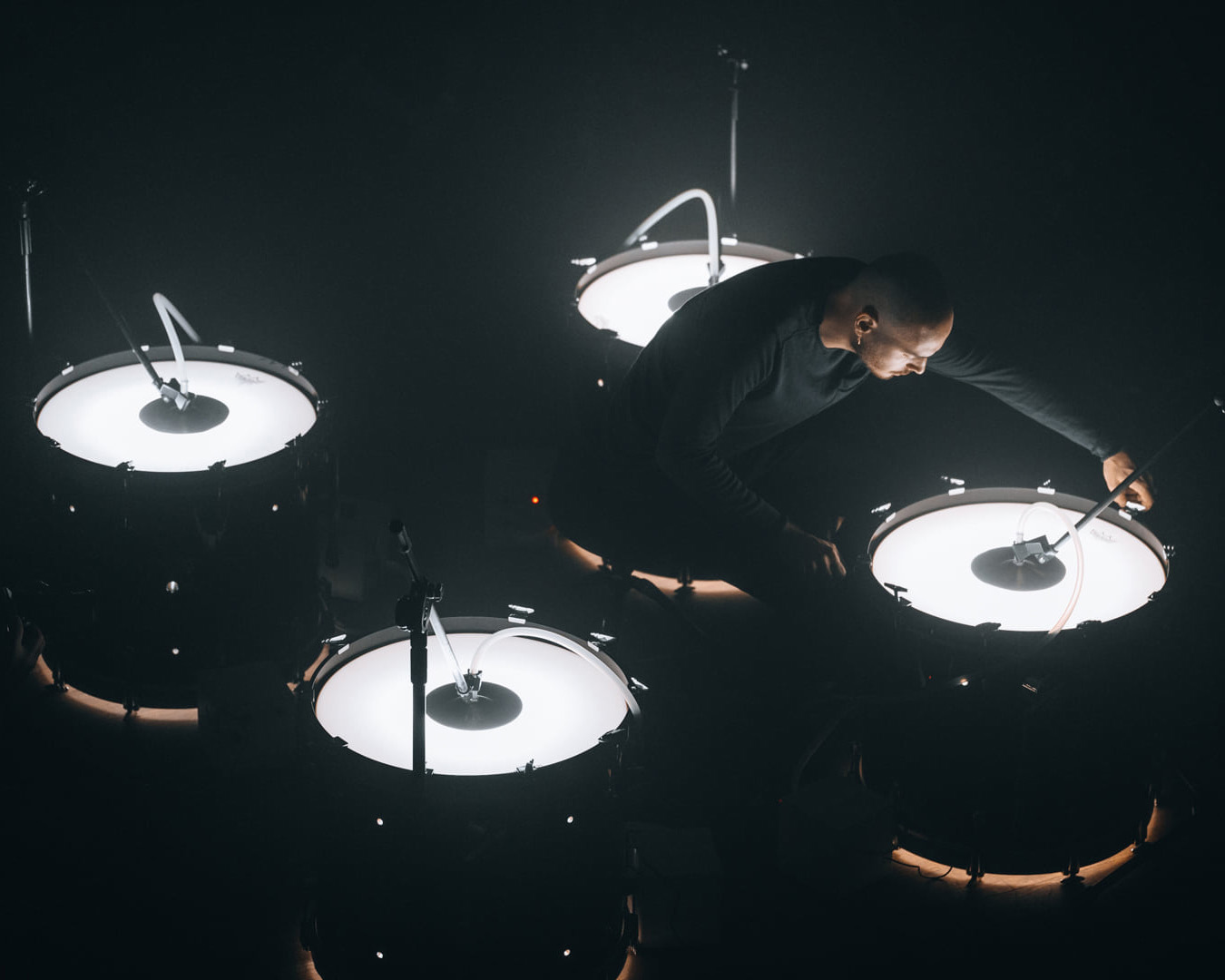 With 2022 Zone Digitali launches an ambitious two-year project linking this year’s edition and the following one in 2023 (the year of Bergamo and Brescia as Italian Capital of Culture) under the title “HACKING HUMANS”: two interconnected editions that focus attention on human beings both as individuals and as a collectivity, and seeking a renewed balance between humanity and technology. 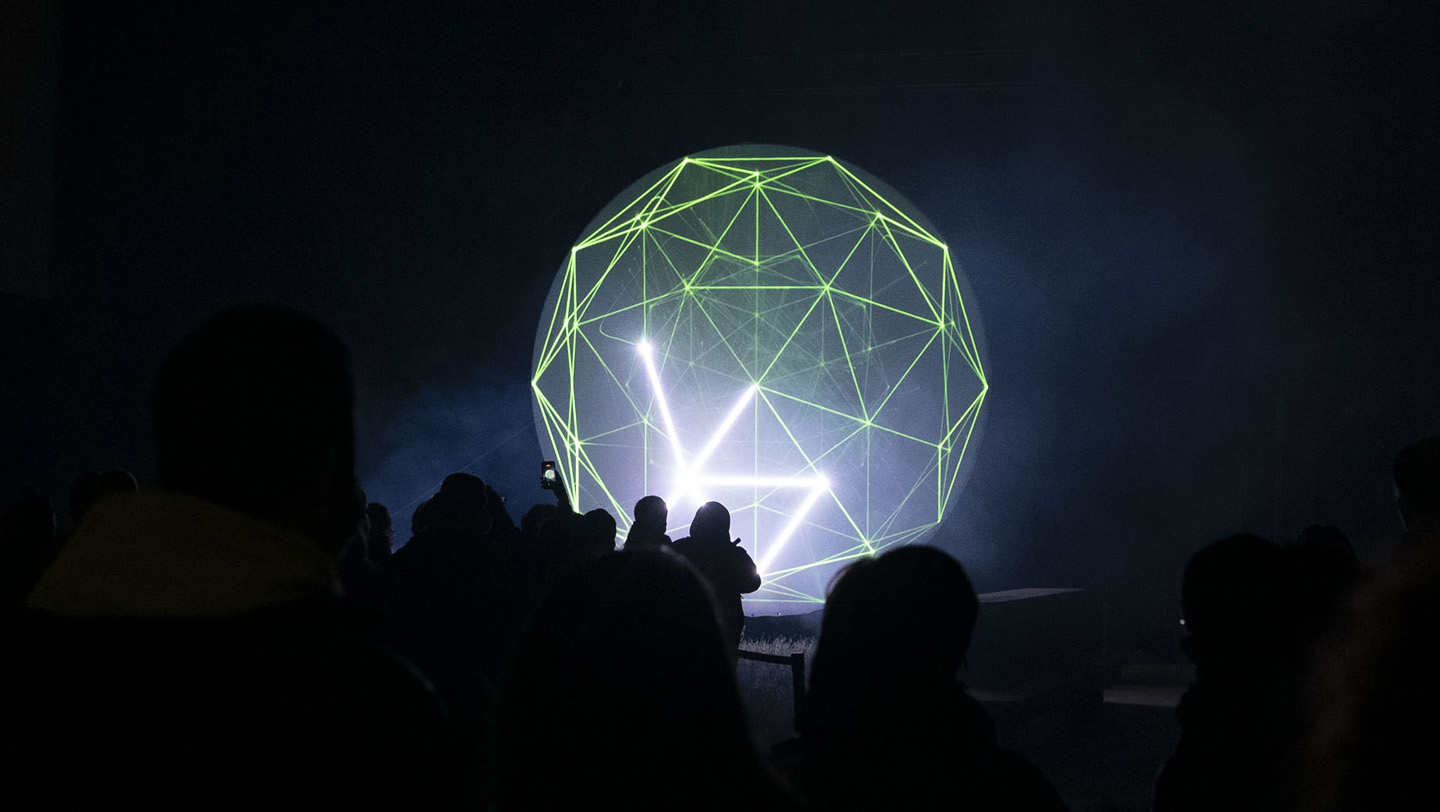 In this very wrong time, of continuous breaking balances, Zone Digitali HACKING HUMANS starts from humanity to build new harmonies and conciliations. Zone Digitali 2022, the first volume of the HACKING HUMANS investigation, proposes itself as a stage that brings together artists capable of bringing a new vision of our relationship with technology: not oppressive, but welcoming and capable of generating wonder and amazement. An opportunity to question not so much whether technologies are or should be more ‘human’, but to question their ability to create bonds and participation.

Zone Digitali is a project by MiDi – Motori Digitali, in collaboration with Daste, realised thanks to the contribution of Fondazione della Comunità Bergamasca Onlus and the support of Fondazione ASM – A2A group. 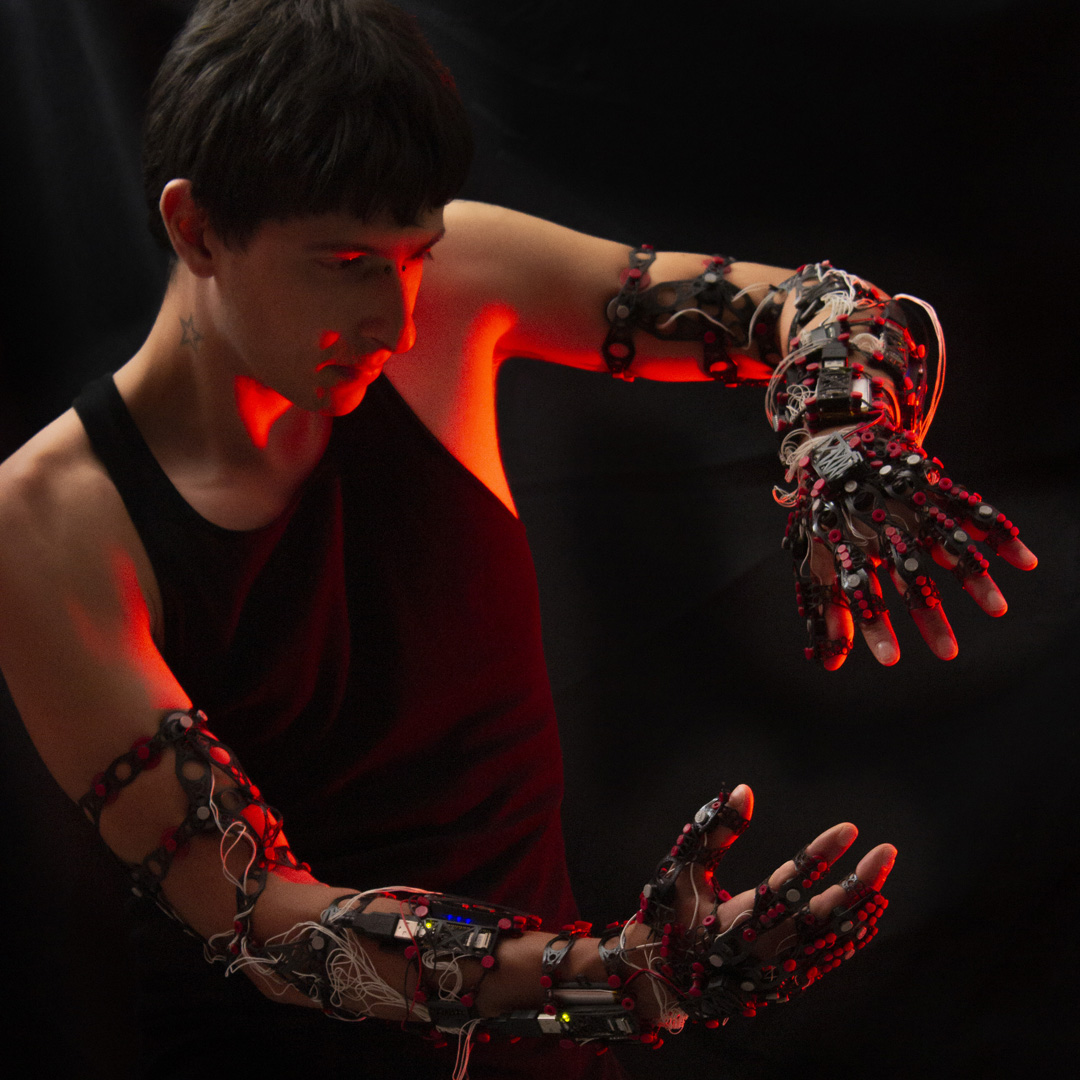 MiDi Motori Digitali is a reality born in Bergamo in 2018 with the aim of promoting the research of new languages in the field of art and new technologies and exploring the future perspectives of digital culture. It proposes events, productions and dissemination and training activities, creating unique experiences that bring the public closer to new creative forms, rediscovering and regenerating urban places and giving space to a new category of artists.

MiDi Motori Digitali, was born as a natural continuation of Ritorno al Futuro (action of the three-year project “Oltrevisioni. New cultural citizenships’ promoted by the Youth Policies and Culture Departments of the Municipality of Bergamo) by young professionals from Bergamo, trained in different and complementary fields.

It is thus – from a training course on the themes of design, cultural management and the redevelopment of Urban Containers – that the first association engaged in the investigation of perspectives on the interaction between the arts and technology, with a particular focus on their impact on contemporary culture, was born in Bergamo.

Bergamo City Council, Daste, Spazio Fase, Accademia di belle Arti G. Carrara, Upperlab, The Blank Contemporary Art, TTB and HG80 are just some of the realities with which MiDi Motori Digitali has built projects and collaborations. MiDi Motori Digitali in fact promotes a collaborative design method by building relationships with the territory and with new realities. 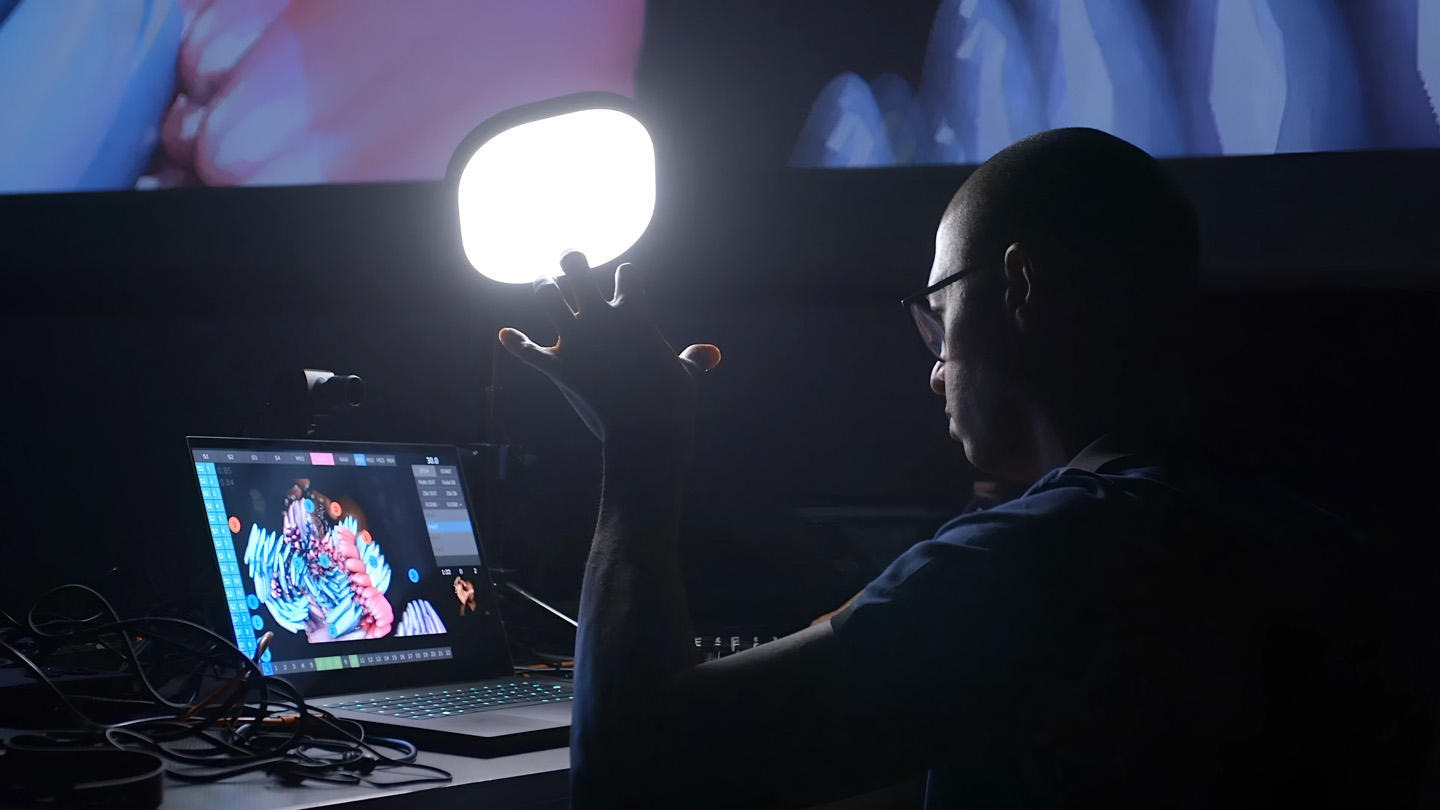 The redevelopment of the former Celadina power station gave birth to Daste, an urban regeneration project and a centre for sociality and creative production returned to the city of Bergamo and its inhabitants.

Today Daste is a cultural and social centre that acts as a vector and promoter of collaboration between the worlds of social inclusion, culture and entrepreneurship. It is an open space for creating new synergies and contaminations, for generating collective and tangible change and projecting towards the future without forgetting its roots.