by Alessandra Gabriele
in Events, focus

When you arrive at the entrance of Villa Massimo, the queue is still long. Tickets sold out in less than two minutes, and many fans are looking forward to the traditional end-of-summer electronic music “happening” at the German Academy. 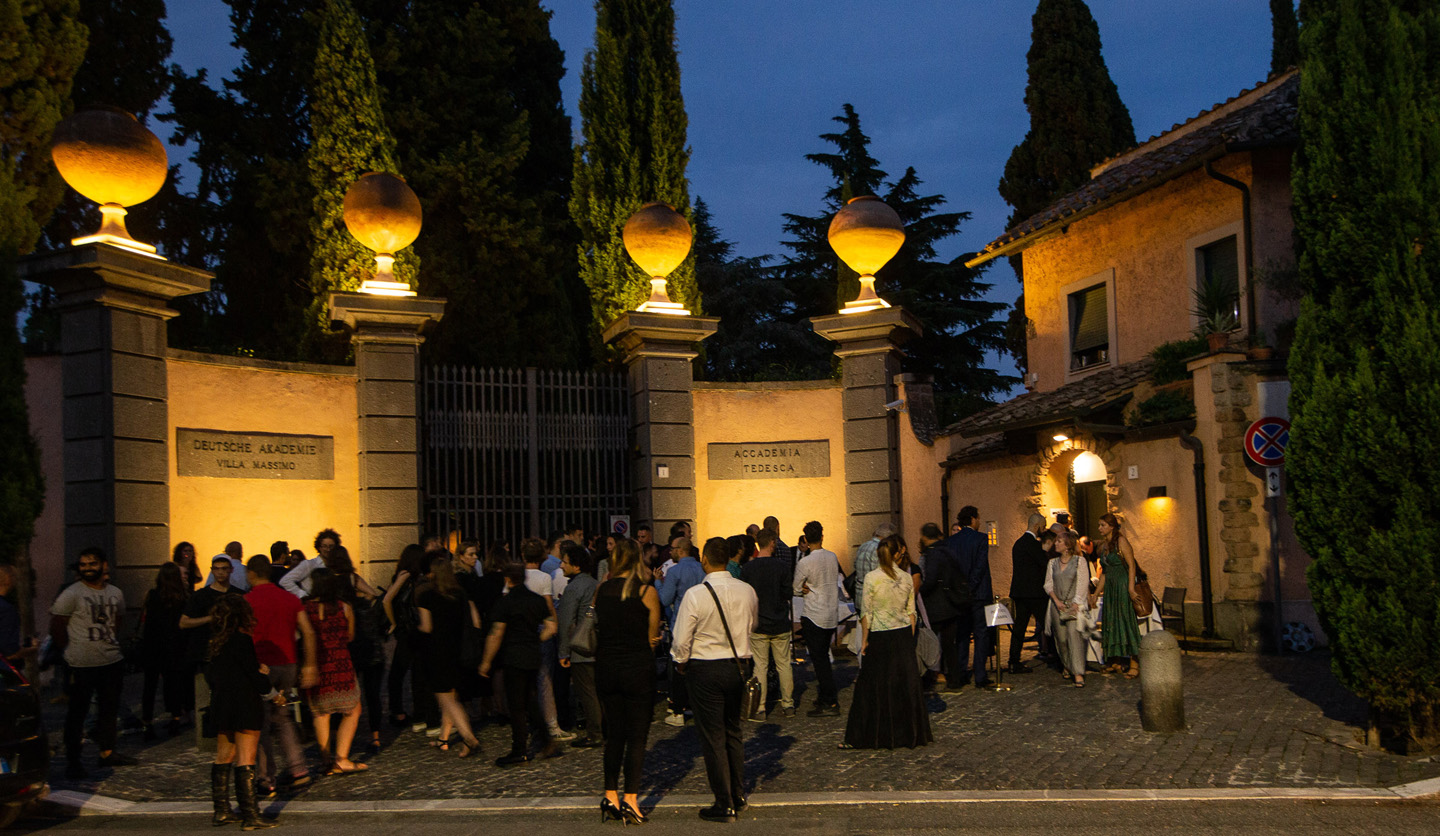 The date is that of the Berlin Rom Express, a music event established in 2018 under the curatorship of André Jürgens and Carsten Nicolai, aka Alva Noto, and whose name pays homage to Kraftwerk’s famous 1977 album Trans-Europe Express – resembling the sound of a body in motion, the rhythm of a high-speed, electric express train that connected Europe at the height of the Cold War. 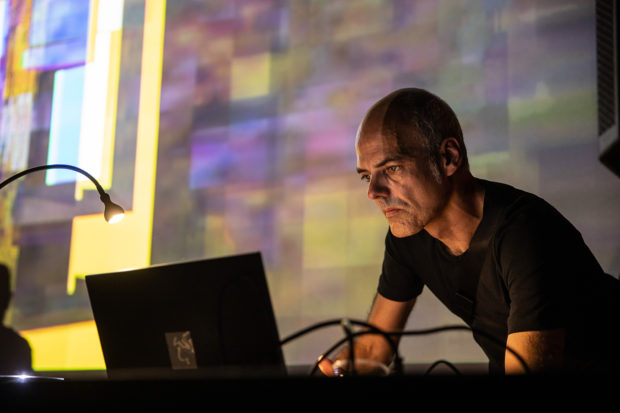 The garden of Villa Massimo is impressive. The German Academy, founded by Eduard Arnhold in the early 20th century on the model of the French Academy and situated on a plot of land that was then part of the vast cultivated area of Vigna Massimo, dedicates a succession of green rooms, avenues lined with pines and cypresses, fountains and other scenic elements to the electronic festival. And in an intimate green space, the DJ set begins. 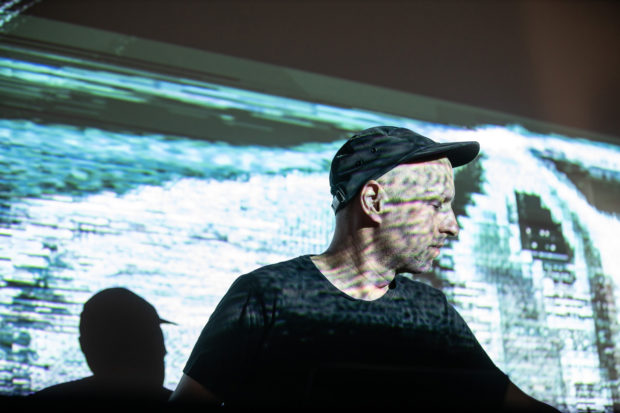 The realtime visuals of video artist Markus Heckmann can be seen in the background. Heckmann narrates the sounds of four musical artists through fluid, pixelated images: CoH, a sound engineer and artist working between Russia and Sweden; Stefan Goldmann, whose work ranges from electronic music to compositions for films and ballets; Sedaf Adasi, DJ, producer and presenter, making her Italian debut at Villa Massimo; and, lastly, music by curator Alva Noto. 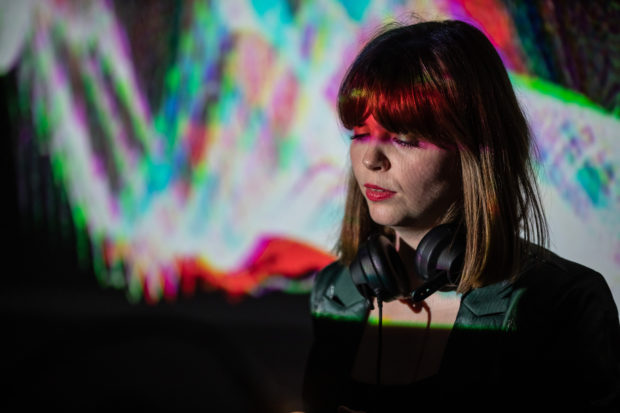 The music gives colour and form to the moving images. And, together with the sound, you become more involved, particularly by the images accompanying CoH’s performance: brightly coloured cubic elements that multiply and dissolve in pursuit of the rhythm. 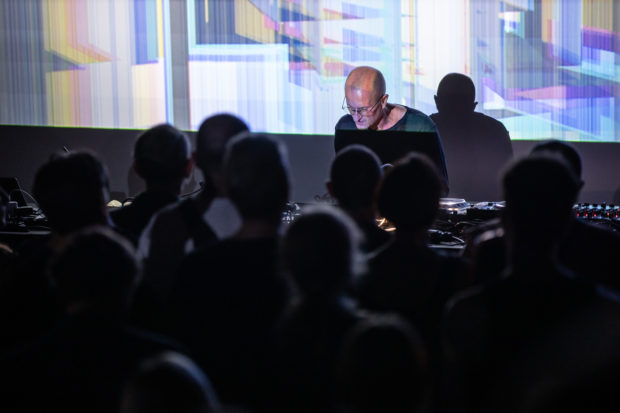 Stroll through Villa Massimo while the music is carried through the green rooms.

Antoni Muntadas and the Tasmanian Tiger at Ars Electronica