by Luca Zaffarano
in focus, From the Past, Interview

Today we re-launch Luca Zaffarano’s interview with Bruno Munari in 1987, a year after the first retrospective dedicated to him by Milan’s Palazzo Reale in recognition of his work as an artist, at the age of 80. Our motive for re-releasing this interview is the visionary nature of Munari’s thought, today more current than ever. It is also the occasion of another major acknowledgement of his work outside Italy, namely the acquisition of one of his 1949 Macchine Inutili (Useless Machines) and his series of Forchette Parlanti (Talking Forks) by the Pompidou Centre in Paris. The interview with Luca Zaffarano published yesterday on Arshake set the scene for this interview with Munari, as well as discussing Zaffarano’s project over the years to build an archive of Bruno Munari’s oeuvre, accessible online and today a reference point for professionals and enthusiasts of the work of this multi-faceted artist. 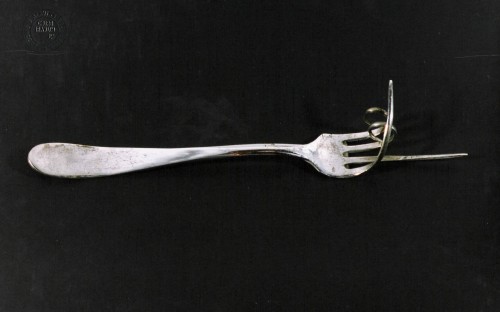 Luca Zaffarano: You have worked with Luciano Berio and John Cage. Could you reconstruct that kind of experience for me? Many musicians have drawn technical inspiration and inspiration for their compositions from painting: Luigi Nono’s homage to Vedova is perhaps the most representative example. Can you tell us something about your relationship with music?

Munari: Around 1953, I was conducting some research into polarised light, with a view to extracting pure colours from the light and creating compositions with shifting shades of colour. A few years later, together with a number of friends from Monte Olimpino, I made a 16 mm colour film lasting about 10 minutes (which was later presented at the experimental film festival in Knokke, Belgium, in 1964, where it was the only Italian film to be accepted by an international jury). The sound for this film was done by Luciano Berio, whom I had met at the RAI TV studios, along with Maderna, at the same time I also met Cage. We got Berio to do the sound for this polarised light film because the colours of the light have no “timbre”, like sounds generated electronically. Absolute purity of colours, joined by the purity of the electronic sounds.

The departure point for you was the Futurist movement, and you have worked a great deal on the idea of the machine. Today, when we think of machines and electronics, we cannot help but notice that the dominant sectors are those linked to military-style experimentation. What I’d like to emphasise is that the purity, the imagination, the fun and the uselessness of your machines remains marvellously contemporary. What do you think?

Certain types of research move beyond the fashion of the moment, beyond time, and remain forever (so to speak). 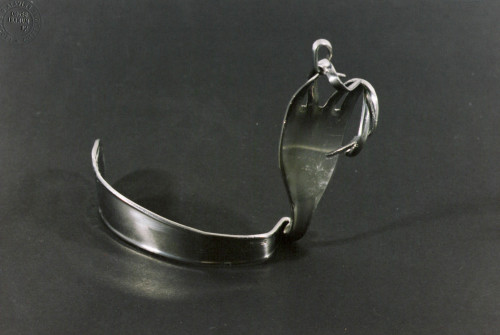 Does it still make sense today to “apply judo” to machines? Is it an advisable approach? What I mean is: is it important to be able to interpret everything from different perspectives so that everything can be re-used?

Epistemology is a science that studies an aspect of reality from all points of view. Each academic (mathematicians, artists, biologists, historians, psychologists) sees things in his or her own particular way, and the sum of these experiences boosts knowledge.

Speaking of your mechanical arrhythmias: you started working with mechanisms with a regular functioning, using the random play of the elements to create arrhythmias of music and movement. Can you reconstruct that type of research for us? 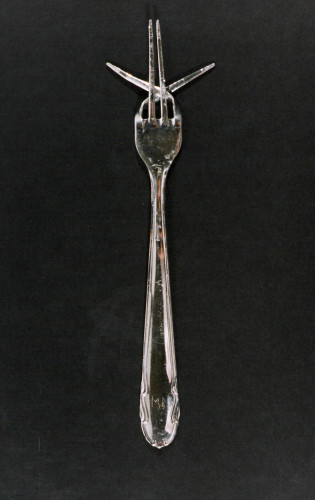 In your book, you wrote: “…we try to discover whether it is possible to bring a sense of order to the chaotic images that make up today’s world…”. We live our daily lives in a civilization that is so overloaded with signs and languages that it not only causes a visual saturation, indeed a saturation of the senses in general, but is also profoundly disturbing. The sense of reality becomes lost, life becomes a sham (television is a plant that damages the eyes). Can all this be counterbalanced, combatted?

You’ve said that art is not about technique. But an art that fails to take account of the techniques of the past and seeks to create techniques or invent new ones is an art in pursuit of freedom. And unconditional freedom often confounds and generates fear, forces us to call things into question, makes us insecure. Do you believe experimentation, research and art are closely interconnected with one another?

Yes. All of us are insecure, there is much more we don’t know than what we know. Each of us marks out his or her own path in an attempt to make our way into reality and try to grasp it. Then we come upon Lao Tse, who tells us reality does not exist. As individuals, we have no resources to understand what is around us, unlike other living creatures (bats have radar, dogs sense an impending earthquake…). The reality we are aware of regards instruments. Some insects only live for a season. Plants are the real inhabitants of our planet: there are more of them, they are able to adapt to the climate; they could live without us, while we couldn’t live without them. 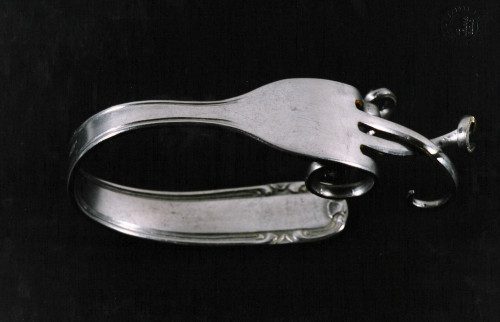 You have theorised the concept of subtracting instead of adding, of simplifying, or focusing on the essential. This is a principle that appears by and large to be valid, and applicable to a huge variety of problems, from those regarding the aesthetics of objects to those typical of bureaucracy. This invitation is both theoretical and at the same time eminently practical: can it represent a starting point for the creation of art?

Subtracting instead of adding means focusing on the essential, on the core to operate on. So once we reach that core, all we need to do (depending on our aim) is either leave the essential as it is (an example is the Pythgorean theorem; it’s timeless), or play around with it, transform it, introduce endless variants. By adding subjective values to the essential, art is created; art is made of subjective values, while research seeks objective values. When the two terms are combined smoothly, art may emerge, perhaps, as rules meet coincidence, or inspiration.

You wrote: “An audience is more inclined to evaluate the manual effort required to create something complicated than to recognise the mental effort required to simplify, since this is not ultimately visible”. Your relationship with the public’s tastes has never been a happy one; even your latest works, the oils on canvas, are a slap in the face of current tastes. A famous critic believes that in the 20th century an unbridgeable gap has been created between the aesthetic tastes of the masses and the research efforts of the artists. What do you think?

Munari: I believe artists engage in research in order to discover new avenues for visual art or other forms of art. The masses go to football matches, and then want to understand the work of an artist, and are irritated when they see things that are too distant from the norm. They feel they are being derided. It is up to them to make an effort, to keep abreast with developments in order to understand. Think of Van Gogh at the time of Leonardo Da Vinci. What would the public have had to say about such “unfinished” artworks, works in which the brushstrokes of such a madman were so strikingly, vulgarly evident? Yet in time…

In the Sixties, many artists directly or indirectly drew their inspiration from Zen philosophy, seeking values in this culture as a contraposition to those of western civilization. Has your research followed this route?

ZEN is a way of understanding reality (or attempting to) that everyone uses when they want to go cycling or learn to swim. No-one has ever used logic to explain to a baby how to walk upright instead of crawling on all fours, yet babies, thanks to ZEN, are able to walk. So that means there’s a means of knowledge that is activated through the individual’s whole person, and not just with the use of reason.

On the occasion of an exhibition of mine in Tokyo, a number of Japanese newspapers wrote: Munari is fully immersed in the ZEN spirit.

Logically, it is impossible to explain what ZEN is using words.

Do you believe that oriental culture is still able today to act as a beacon for our civilisation? Can you imagine culture travelling in the opposite direction, moving from the East towards the West?

Today, more than ever before, we feel we are citizens of the world. It’s not a question of imposing western civilization on the East and vice-versa, but of blending the two cultures into one. This is what the Japanese are doing. For a thousand years now, they have had a sense of community, while we remain individualistic. An individual’s value lies in what he or she is able to contribute to the community, not for what he or she takes from it. A sports team composed of individualists, in which everyone does as they please (for fear of losing their personality), would never be a winning team.