One of the most important Festival dedicated to art, technology and society is about to open in Linz

The Linz Ars Electronica Festival has been a regular event since the late 1970s. The various themes chosen for each year were able to anticipate the times or, rather, to read the present time by identifying those evolutionary dynamics that would project the Festival into the future. Research has included the series of works that are selected and awarded each year as well as the format of the Festival, which has gradually adapted to the current situation, with events inevitably being presented online both last year and this year, but also distributed around the globe as a glocal festival dynamic – including a series of home delivery exhibition initiatives – or the 86 satellite gardens that have joined the Festival this year, forming a large single network. 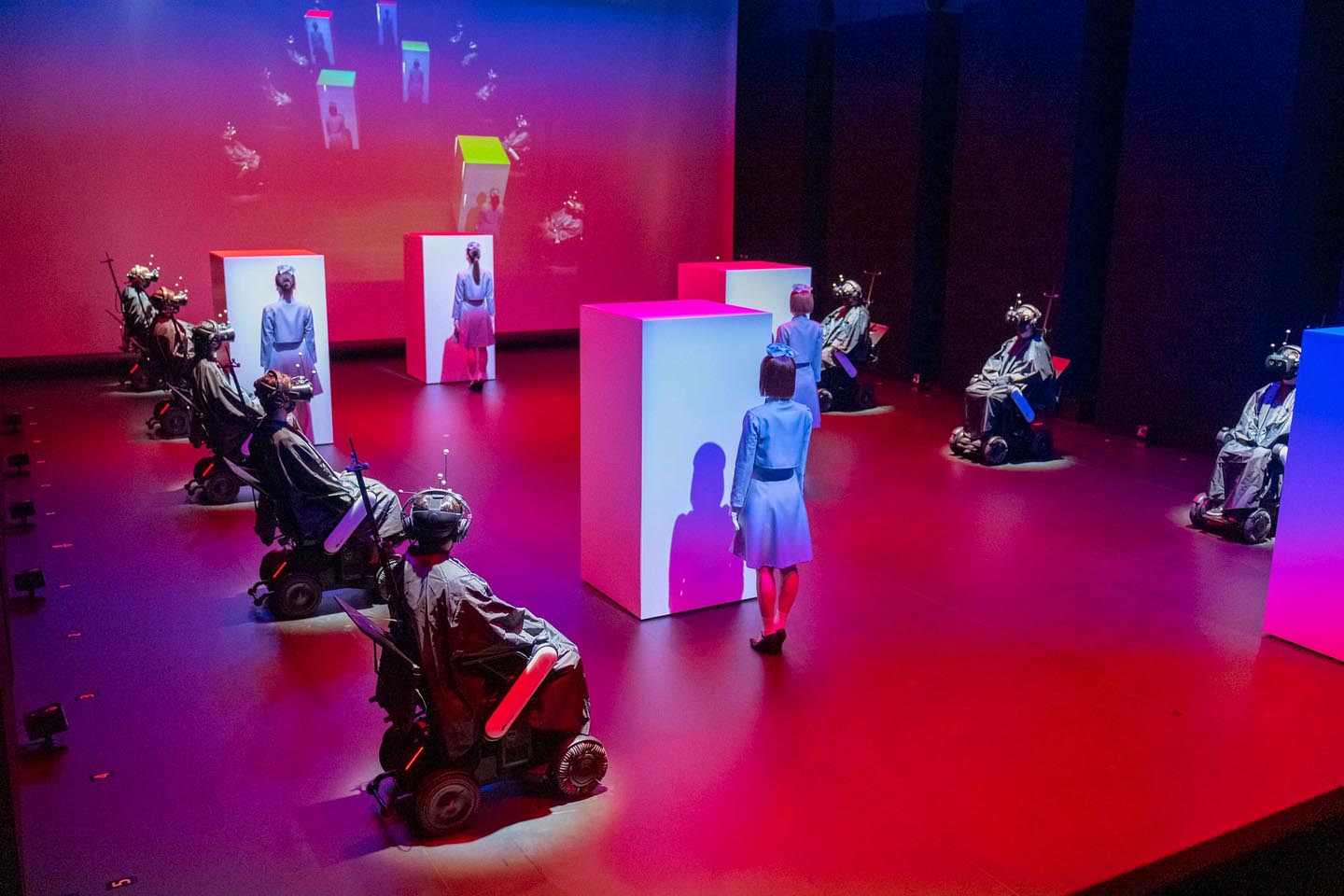 The interest in art, technology and society this year is also looking for practical outlets to find a New Deal, as the title of this edition suggests.

“Together with artists, scientists and activists from all over the world, the Linz festival for art, technology and society is calling for a fundamentally new approach to the challenges of the 21st century. Two main things are needed for us to tackle those challenges: the freedom to act and the ability to act. In the face of ever greater ecological and social disruption, it’s clear that the time for beating around the bush is over. It’s time to put our money where our mouth is; it’s time for a “New Digital Deal” 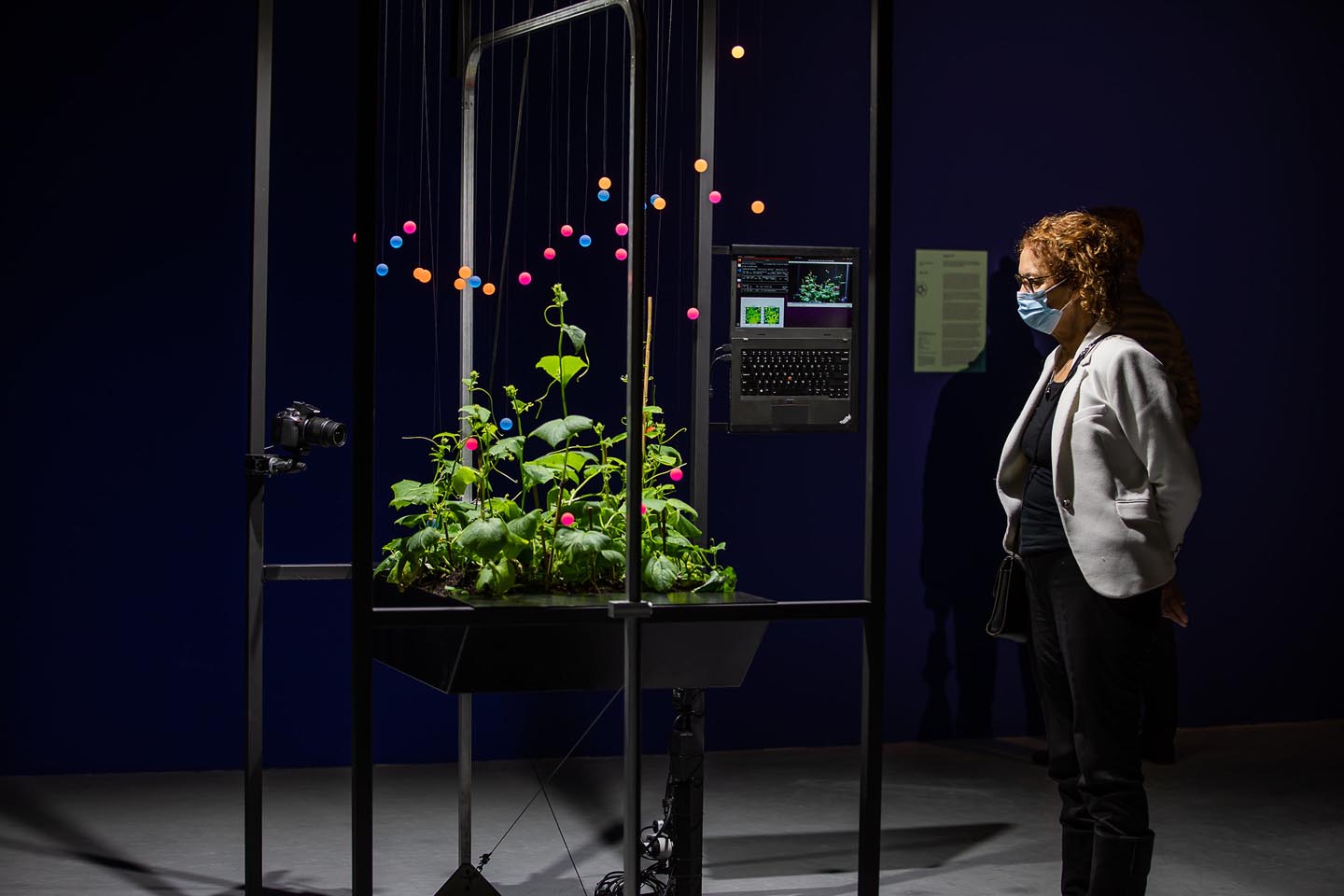 In addition to exhibitions, workshops and talks, this year a large space is dedicated to learning, ecological issues, the circular economy and social sustainability. For those attending the event in Linz, this exploration of the future will extend to the centre of Linz, from the OK in the Upper Austrian Cultural Quarter to the University of Art and Design Linz, the Ars Electronica Center and the STADTWERKSTATT on the north bank of the Danube. The festival in Linz will also take place at an additional venue in “Kepler’s Gardens” on the Johannes Kepler University campus. 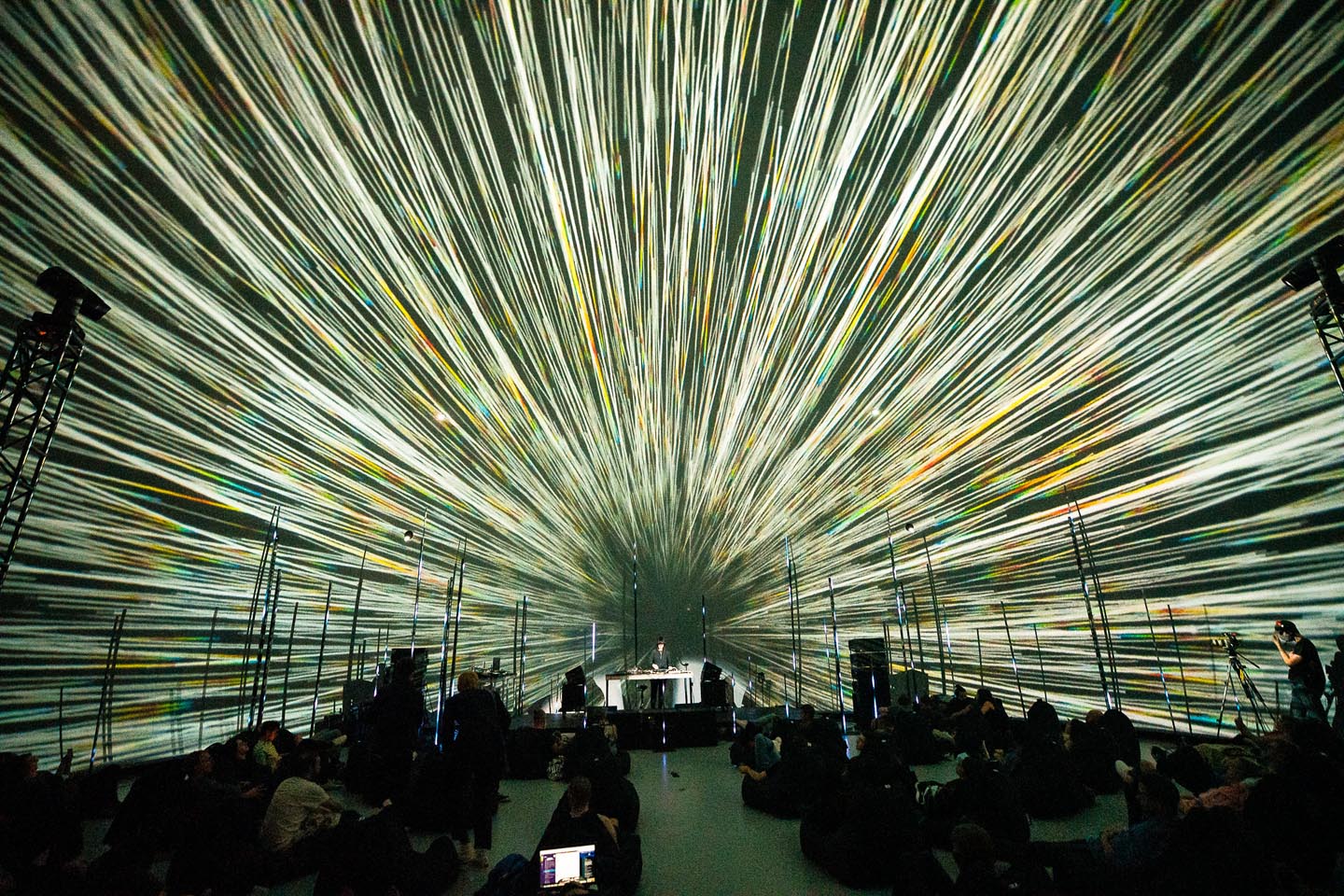 Many young people will be involved to discuss and propose solutions to the most pressing issues – migration, climate, new technologies and the circular economy – in a series of workshops to be held over three weeks and presented during the closing event at the Ars Electronica Center (a museum founded as an extension of the festival in 1996) on 17 September. The programme is wide-ranging and you are invited to browse through the calendar on the website to follow what interests you the most. 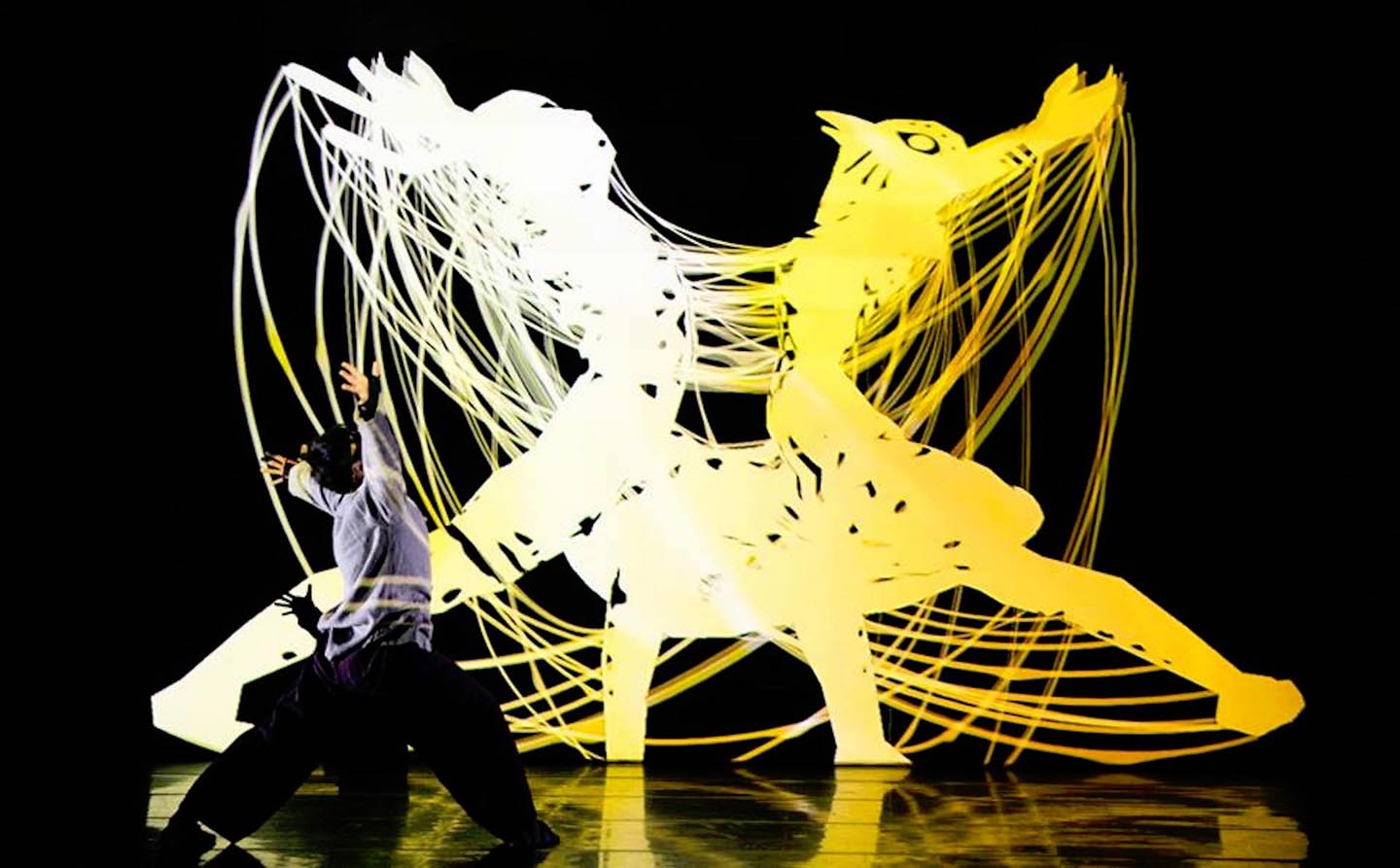 The works in the CyberArts Exhibition show how 21st-century society uses technology to document violence, terror and war (Cloud Studies). But there’s more to come. A series of soil specimens show how we treat the environment (The Museum of Edible Earth). The experience also takes on an aural dimension with The Soundpark – Auditory Scenes / Kepler’s Gardens Park where, among the trees, the sound of glaciers, forests and deserts can be heard. At the University of Art and Design Linz on Hauptplatz, the exhibition “Loops of Wisdom” explores the correspondence between the enormous amount of knowledge produced and the lack of awareness of what should be deduced from such knowledge. 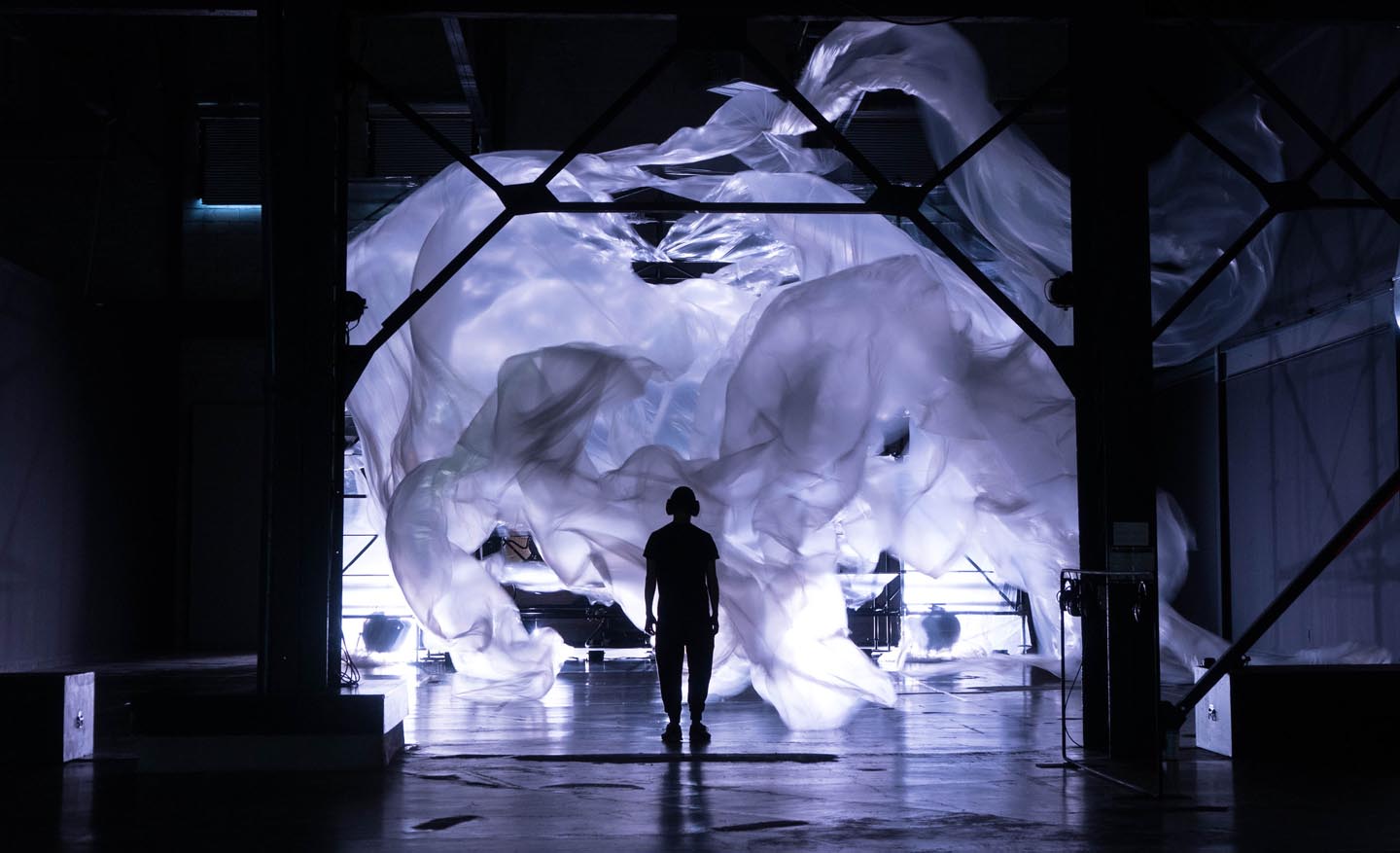 This year Ars Electronica Futurelab is celebrating its 25th anniversary with a series of online and on-site activities exploring how contributions for positive change can be made together with individuals and what lies hidden in the black boxes of Artificial Intelligence, a topic also discussed as part of the “European ARTificial Intelligence Lab”, an initiative launched by Ars Electronica in 2018.

For the STARTS edition, the exhibition presents works that show how art can visualise and communicate scientific data (“Oceans in Transformation”), how the circular economy can work in local communities (“Remix el Barrio, Food Waste Biomaterial Makers”) and how energy from organic waste can be generated (“The Living Light”).

Ars Electronica, Linz, in 86 countries of the networked gardens, and online, September 8 – December 12, 2021