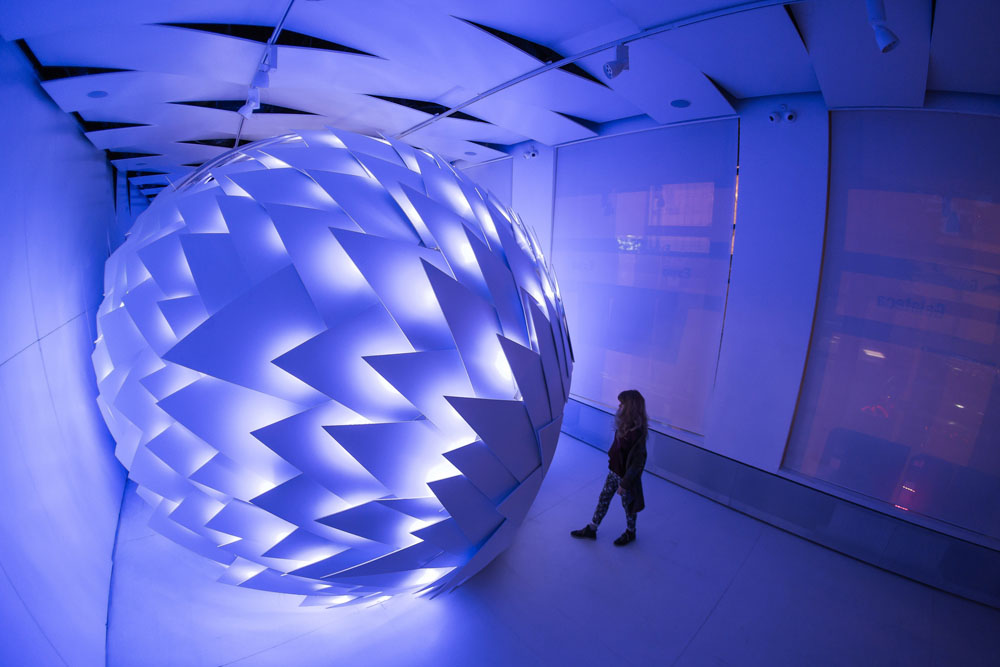 The Ars Electronica Festival closed at the beginning of this month. The festival is an event that from being reference to a hub a professionals artists and researchers has now being institutionalized. Ars Electronica has been always offering a privileged view of artistic output that combines art and technology and – by extension – the impact that technological progress has on today’s culture and society. This year’s edition focused upon the city of the future, the POST-CITY: mobility, work and citizenship were at the heart of the debate and the exhibited works through visions that extended to the immediate future with a propositive mood. 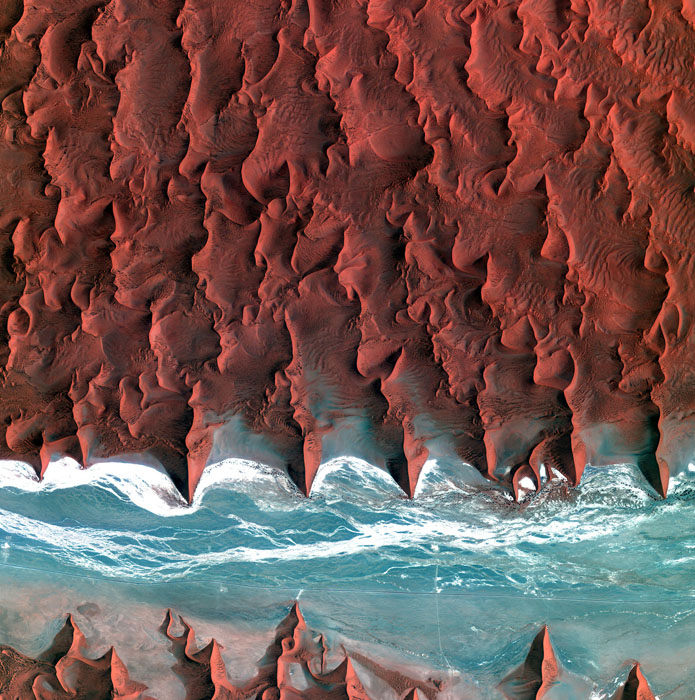 The event counted upon a great sponsor like Mercedes-Benz which embraced the event as an opportunity to present its self-driving Mercedes-Benz F 015 Luxury in Motion for the first time in Europe. It was also offered the sponsorship of 430 partners including museums, associations, universities and research centres. The festival was celebrated throughout the city of Linz – from the former post office next to the station (new location and zone for the Post-City exhibit) and St. Mary’s Cathedral (that hosted the avant-garde performances of the Anarchy Dance Theatre X Ultra Combos), to the OK Center of Contemporary Art (with the «Cyber Arts» exhibit that is always sensitive to media art works), and the nearby CENTRUM ( completely dedicated to the very finest in Animation), all the way to the Linz Art University Campus where the students of the Université Paris 8 presented innovative projects alongside a series of historical works – all of which are issues concerning hypertext narratives and very important to the festival.  A bridge across the Danube leads to the modern facility, home to the Ars Electronica Center, that hosted the «Elements of Art and Science» and «Spaceship Earth» exhibits that featured interactive satellite images from the European Space Agency where visitors could experience Deep Space 8K with a series of exclusively  designed projects for this last-generation facility that make it possible to view images in 4k resolution. 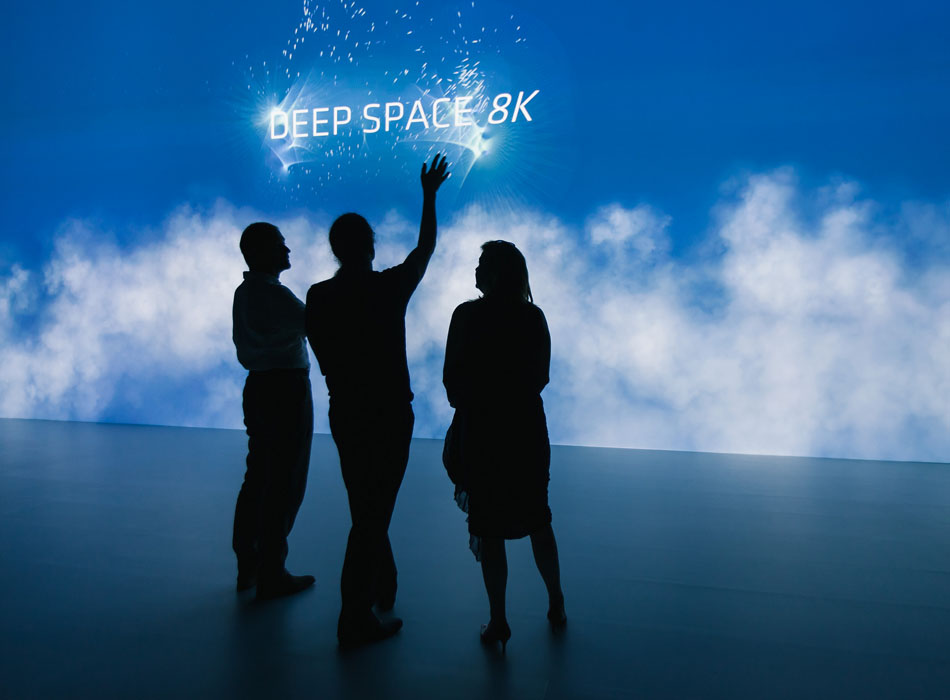 Overall Ars Electronica Festival 2015 hosted the works and viewpoints of 946 professional artists, scientists and activists from 42 countries. Some of the numerous events, exhibits and initiatives will be discussed individually on the Arshake site.

The lectures dedicated to the ideas of great visionaries at the Cyber Arts exhibit were extremely inspiring: Jeffrey Shaw (winner of this year’s Prix Ars Electronica – the Award dedicated to Visionary Pioneers, now in its second edition) spoke about his works, from historic creations to his most recent output.

Artist and theorist Victoria Vesna, known for her work at the crossroads with nano-science, and Jens Hauser, critic and curator specialized in Bio-art, were among the protagonists of the debate on art and science raised within the resident programmes that Ars Electonica has been offering over the past few years with the partnership of the CERN – European Organization for Nuclear Research. Here selected artists were invited to observe the work of scientists and gain inspiration in a collaborative and familiarization process designed as a project exploring existence within a completely experimental dimension. «Experimental» also signifies not being certain of yielding a sure, short-term result. More specifically, it cannot be measured in economic terms – at least not right away. Essentially, this was the content of the brilliant lecture by Michael Doser, the CERN physicist who is dedicated to opening areas of scientific research in the sector of creativity. 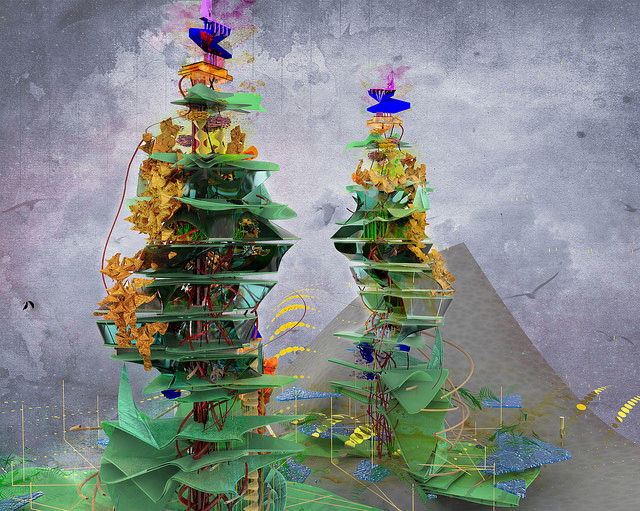 Getting back to the location of the central event,  «POST-CITY» and the conference on post-interface, created by two pioneer artists  Christa Sommerer and Laurent Mignonneau as well as theorist Erik Huhtamo, specializing in media archaeology, took on the serious issue of post – media in a vantage point based upon the concept of topos, or cliché.  Huhtamo invited us to consider «circular» media art where one jumps from one time frame to another – where pre and post exist in a circuit of constant exchange. Post becomes topos, losing its meaning as soon as it acknowledges itself as such.

Five days of endless activity were concluded the final evening with the traditional Big Concert, the result of a collaboration between Dennis Russell Davis and the Orchestra Bruckner. Once again this year, they brought the interweaving of disciplines to the stage – specifically music and visual art – which created spectacular interpretations in an evocative location: the Linz Railway Station.