Beyond the Waiting by Cristian Rizzuti from today on Arshake 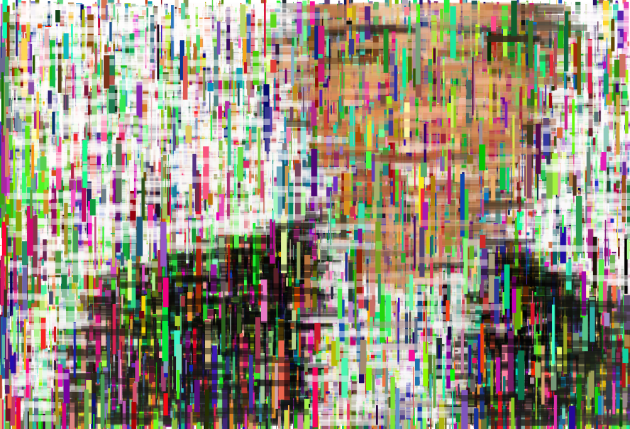 From today, 15 October, for the next two months, the Arshake’s banner hosts Beyond the waiting, a site specific project  by young Italian artist Cristian Rizzuti, conceived as reflection on time, born in dialogue with art critic Antonello Tolve whose critical text completes the work.

This is the first of a series of  projects realized for the Arshake’s banner, a space where creativity and experimentation of hybrid languages open to theoretical reflections, so closely interwoven, sometimes, with the thought of curators and thinkers, such as is the case with Antonello Tolve.

Not only did Cristian Rizzuti designed the logo, the website and the manifesto, but he has also been an active player of it since its very inception, almost two year ago. During this time the project has gone to meet many changes, together with his artistic thinking who now comes to a new maturity.

Cristian Rizzuti works with technology at three hundred and sixty degrees, first of all as a means of artistic creation. His performance of video-mapping and data-visualizing, evolve and grow with the development of experimental variables that combine data in endless transformations and aesthetic expressions.

“Beyond the waiting”, becomes a further variation of an interest that in his practice lays between visual and performing arts. Proposing itself every day in a different way, the work orchestrates a discourse that unfolds at ‘the rhythm of time’. Now we let you to enter the work and read the text by Antonello Tolve. Be aware of the fact that each day it will be different from the other!