Bruno Munari. The Man who Made the Useless Machine

Several years have passed since the artist Bruno Munari was rediscovered and the re-evaluation of his work has been taking place since then. Not long ago, the Milanese artist was essentially known as a designer, an author of books and creative labs. Few people considered his artistic complexity. Since 2012, however, with the exhibition at the Estorick Collection  new London, where his past as an exponent of futurism was explored, there has been a greater focus on his work. The Centre Pompidou in Paris purchased “talking forks”, “travelling sculptures”, “xero-portraits” and “useless machines” to include in its collections. Recently, in New York, his work was the focus of a retrospective exhibition at the Andrew Kreps Gallery. An extended publication in English, curated by Professor Pierpaolo Antonello, who teaches at Cambridge (UK), has collected a number of essays written by academics who work in some of the world’s most prestigious universities, which reveals how much interest researchers, particularly in the Anglo Saxon world, still have in Munari’s work. Now it is Japan’s turn, Munari’s second home, based on how much he was inspired by Japanese classical culture. Four Japanese Museums have dedicated a retrospective to Bruno Munari, including over 300 works. The last show opened in November at the Setagaya Museum in Tokyo. This itinerant exhibition, supported by Yomiuri Shimbun, the best-selling newspaper in Japan, involved four years of work and a considerable amount of travelling. These were four years well spent judging on the outcome – the best, the most fluid and exciting exhibition, and the least dispersive, presented in recent years. 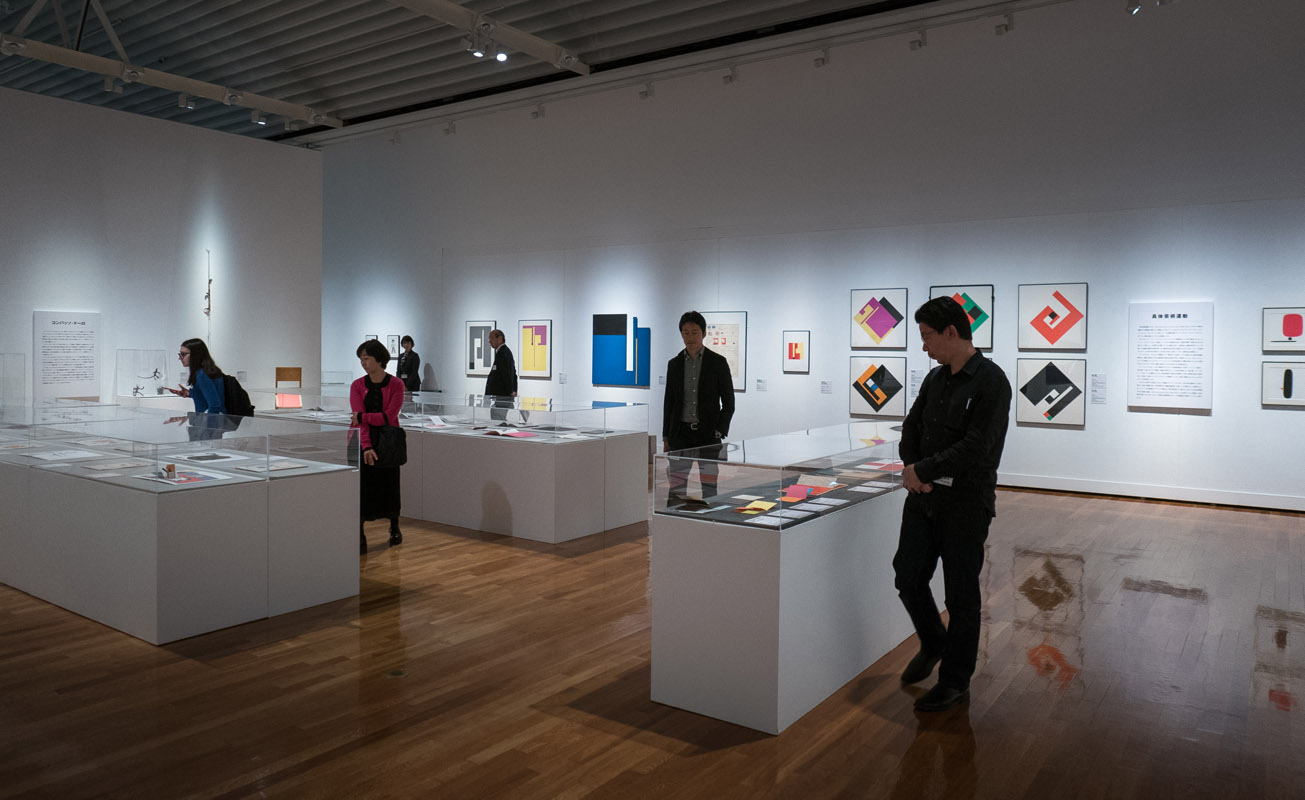 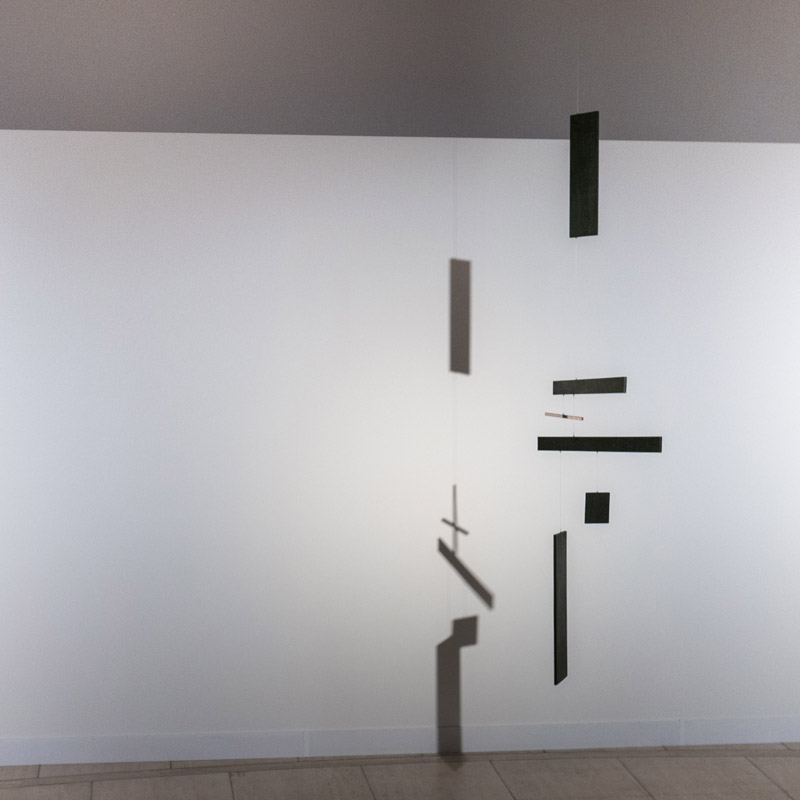 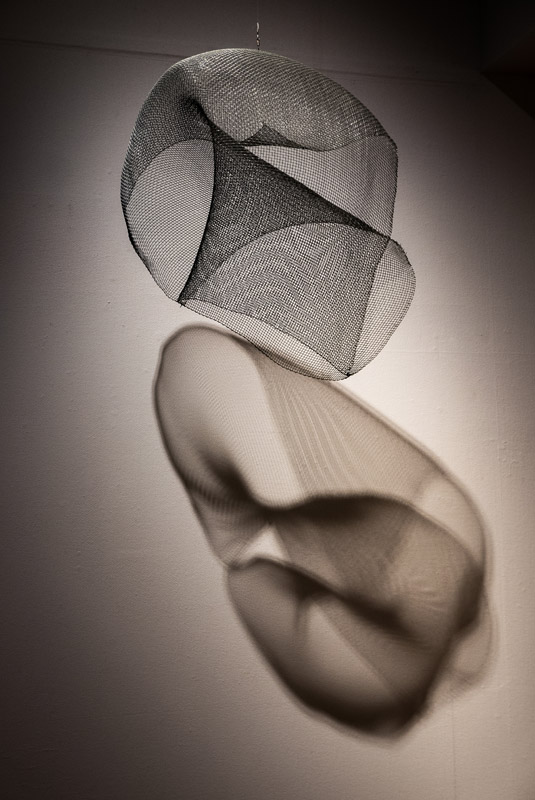 Munari’s relationship with Japan is long-standing, dating back to the early 1950s when he was invited to show his “direct projections”, a kind of video-installation ante-litteram. His first significant event, however, took place in 1965 with a solo exhibition at the Isetan stores in Tokyo, where Munari displayed his “original xerographies” for the first time – the product of aesthetic research on the creative use of photocopying machines. This experimentation would later be formalised at the Venice Biennale of 1970, through an edited volume of Rank Xerox. In Tokyo, on the occasion of this exhibition, Munari designed a beautiful “illegible book in black and white” and a “five-drops fountain”, the latter work representing a comprehensive outline of his thought, which led the newspapers of the time to declare Munari as fully encompassing the spirit of zen. Nobody, as far as we know, has ever created such a poetic visual and sound environment, using five random drops, falling into an illuminated pool of water enriched with underwater microphones. It is unclear why there are no permanent museums in Italy dedicated to artists such as Munari and Marinetti – the Italian “Warhol before Warhol”, as the New York Times recently wrote – or even other important artists.It is one of the many foolishness that makes our country so incomprehensible. In 1985, Munari returned to Tokyo with another important exhibition at the National Children’s Castle of Shibuya where, for the occasion, he left several works to various public collections. It is precisely from this body of bequeathed works, and with the supervision of Kiyoshi Iwasaki, curator of the 1985 exhibition, that the Setagaya staff, coordinated by Noda Naotoshi, developed the current project which has pleasantly surprised us. 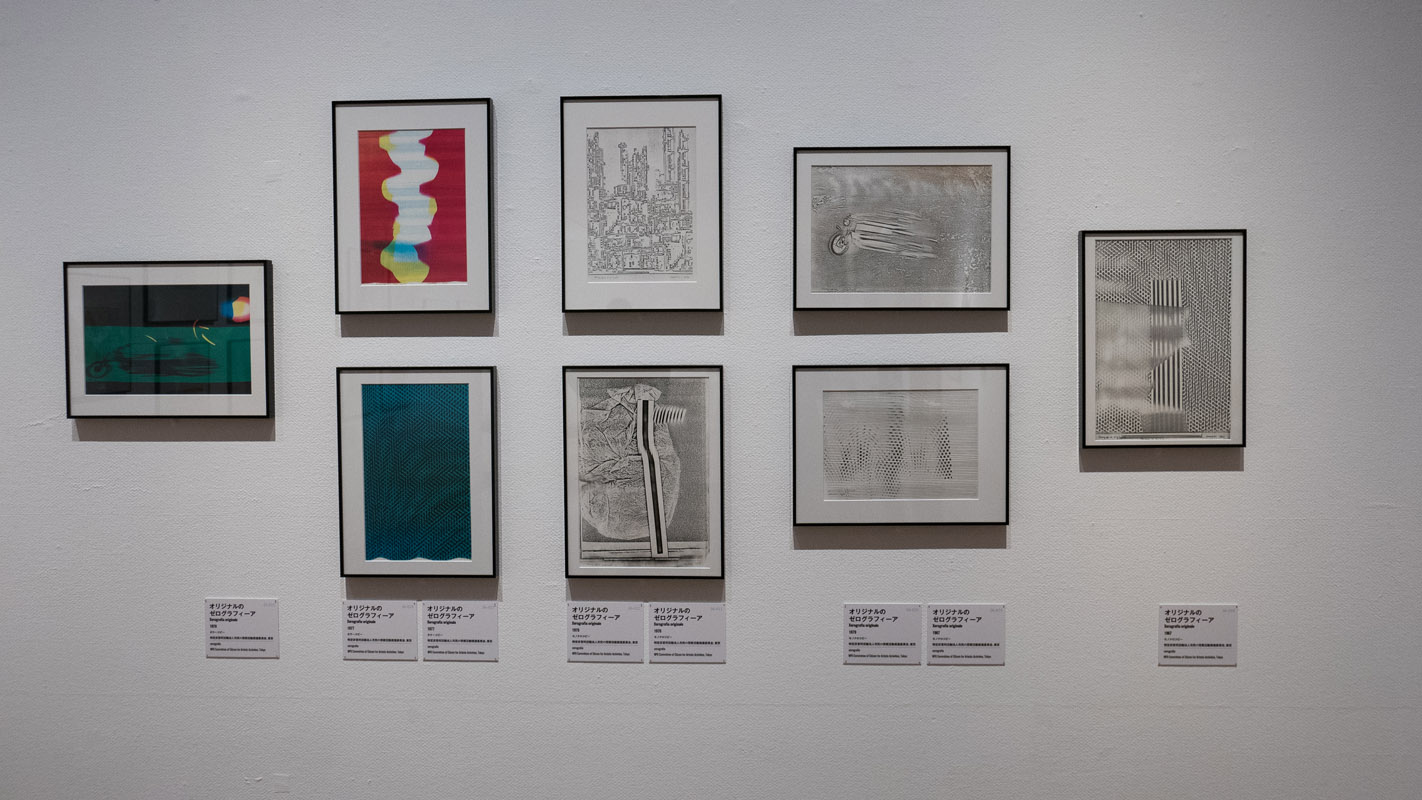 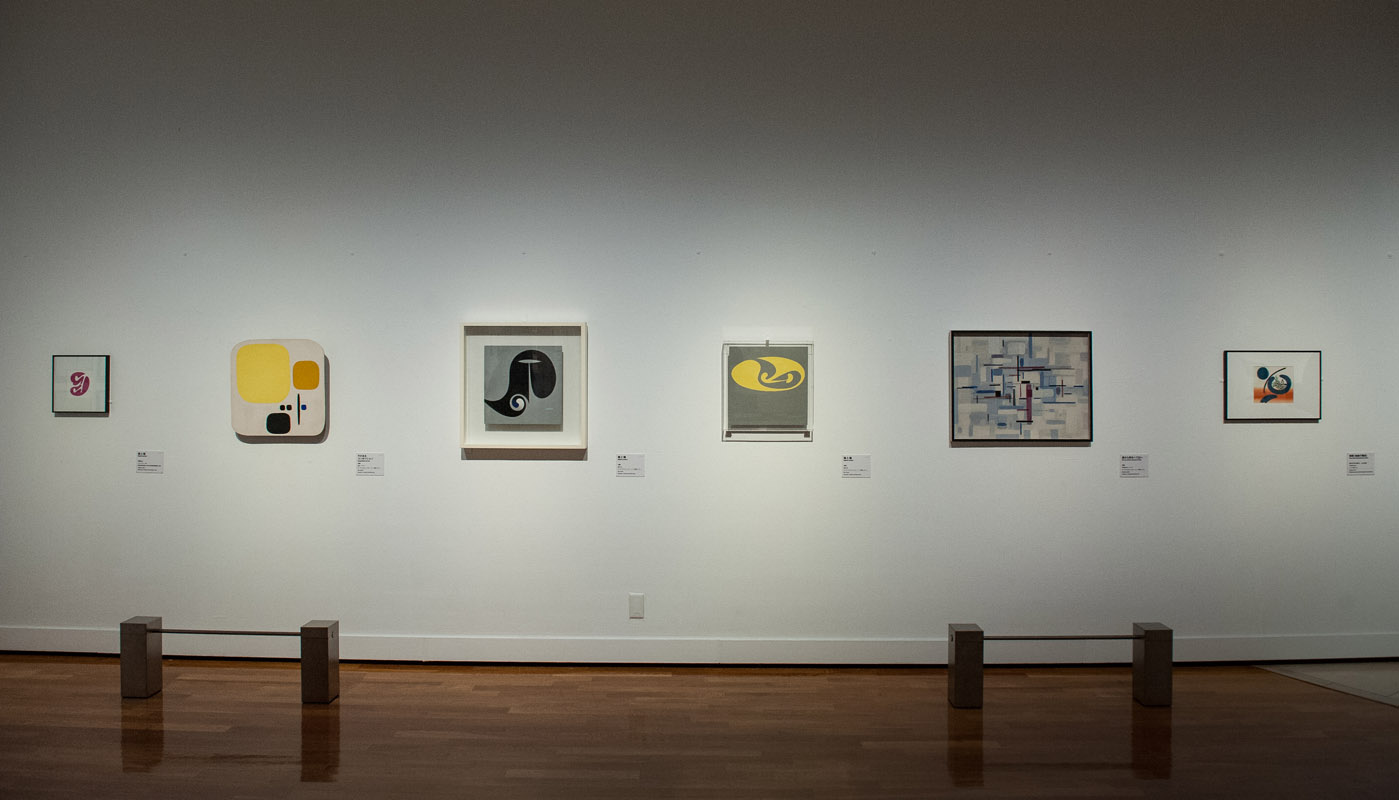 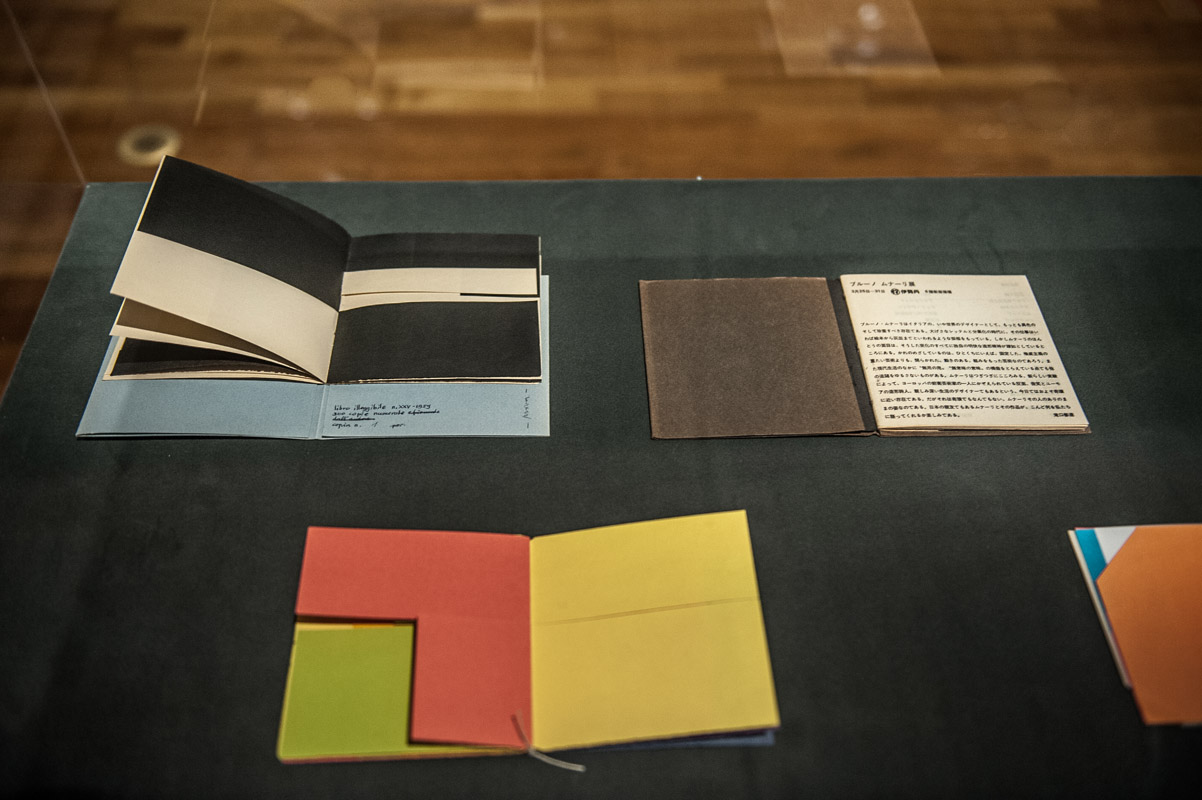 Setagaya is a peaceful residential district. Walking along its streets, apparently peripherals, is an enjoyable experience. The museum is in the middle of a large park and has a cement structure, which offers open spaces that can easily be adapted. As a result of these features, the Munari exhibition allows visitors to move naturally from an overall view to the details of each single work (every room represents a theme described through a cluster of works). The open communicating rooms do not force a structured itinerary on visitors, leaving them to move freely, guided solely by their curiosity. The exhibition’s suggested themes are purposefully described through a multiplicity of works and forms. This is a way to represent Munari’s work without impositions of any kind, intended to stimulate curiosity in utter freedom. One of the highlights, for its historical significance, is a sequence of “polarized projections” from the 1950s, where the Polaroid filter is used to create infinitely variable images. An entire room is dedicated to the digitisation process of this work, the only “closed” environment in an otherwise open-structure exhibition. Suggested concepts are developed through works that are able to coherently represent a poetic thought only when grouped together. These thoughts are naturally multi-formed, typical of artists who observe things from different perspectives. This methodological approach, expressed through the creation of a variety of forms, is perhaps the most relevant message to be gained from the artist’s legacy. 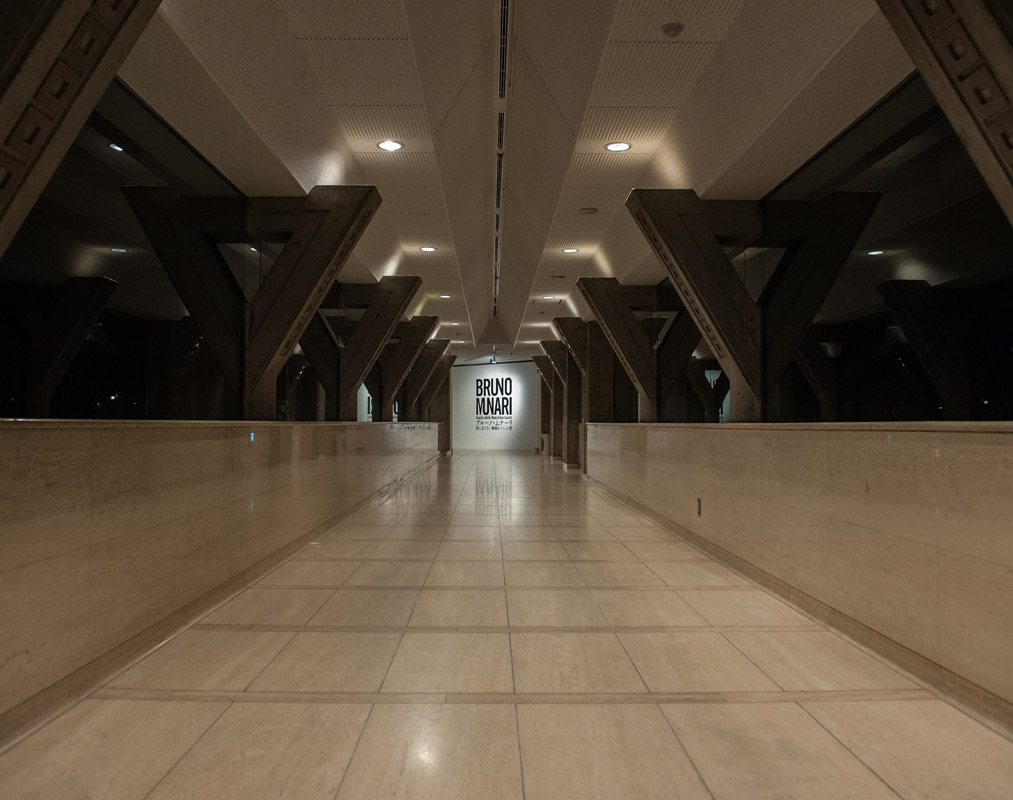 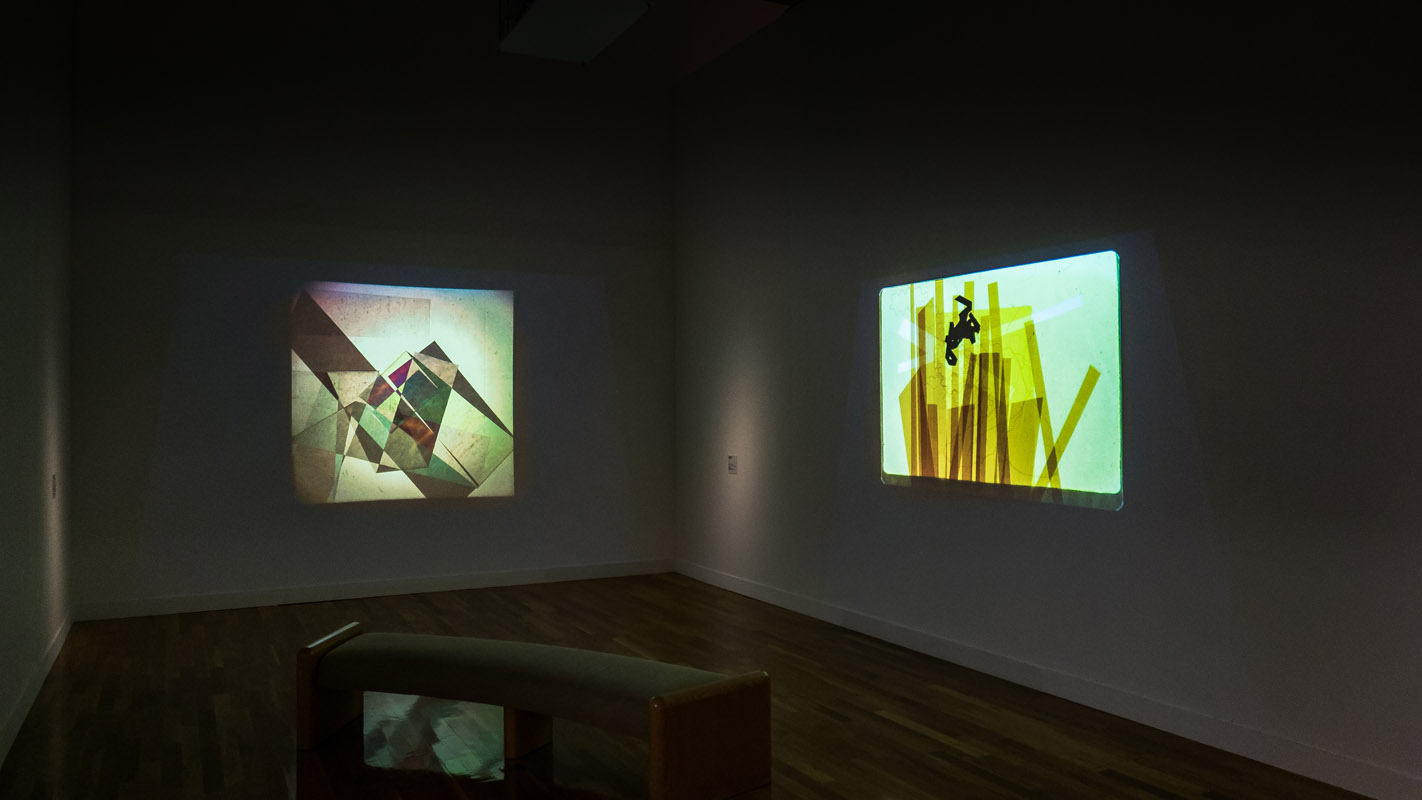 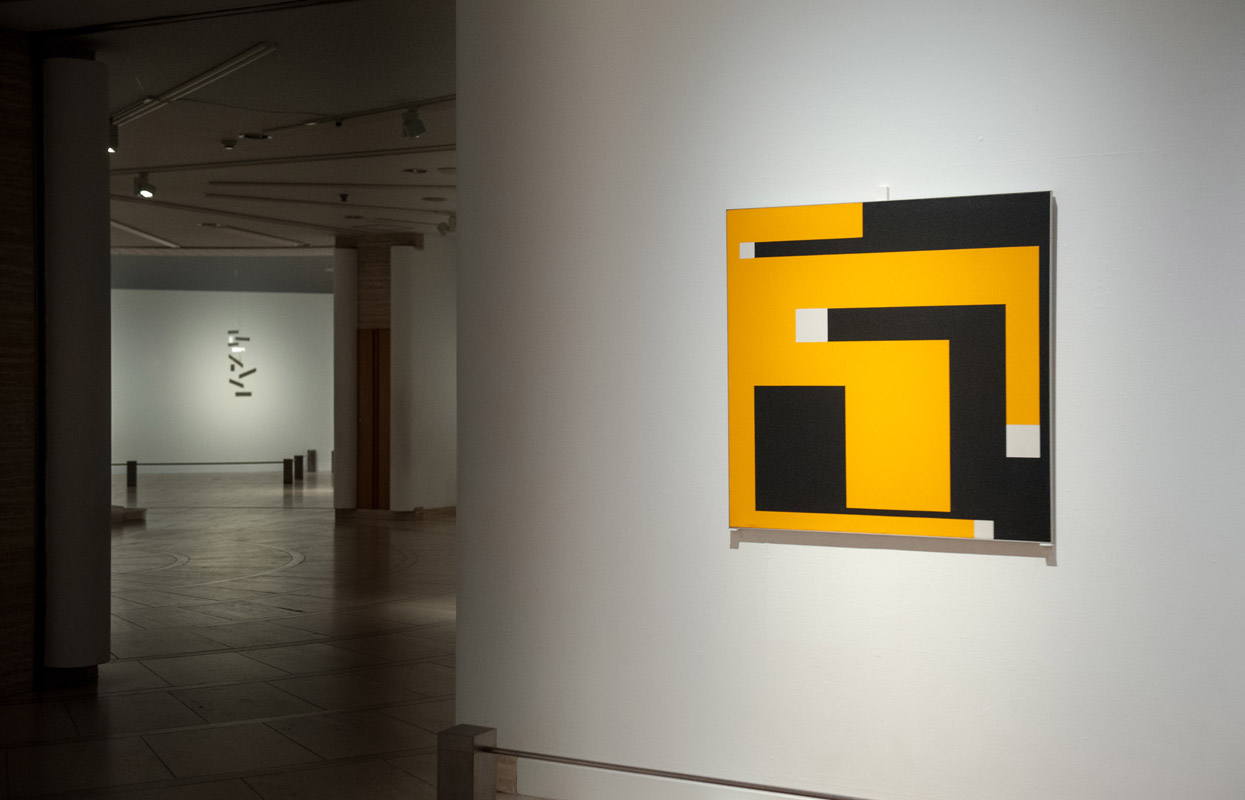