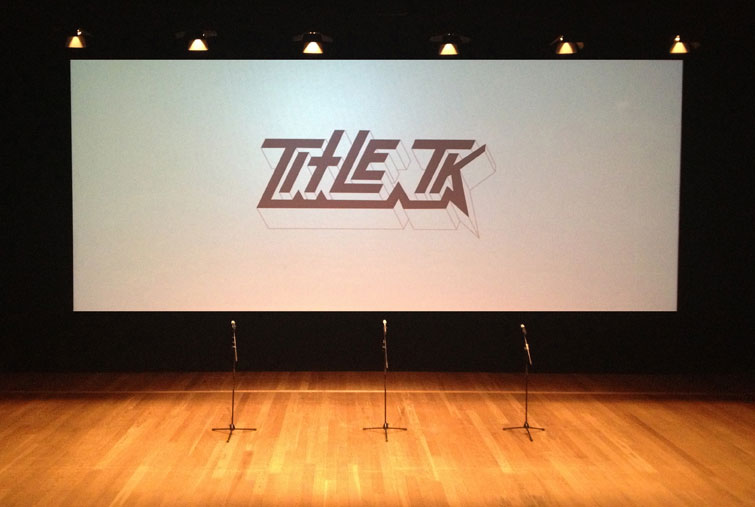 Artist Cory Arcangel will bring his distinctive brand of conceptual art to the Getty on October 11 when he performs with Title TK. Title TK is a «banter-prone band» consisting of Arcangel, musician Alan Licht, and curator Howie Chen, who describe themselves as a cross between poet-performer David Antin and faux-band Spinal Tap.Giving a hilarious twist to the typical concert experience, Title TK takes to the stage with all their favorite musical gear, only to never play a note. Instead, these three figures, each bringing their own perspectives and obsessions, undertake a conversation on topics that might range from John Cage to R. Kelly or Madonna. The performance exposes not only their deft understanding of the overlapping worlds of music, art, and pop culture, but also the potential that is enlivened when expectations are subverted. A book of selected Title TK concert transcripts will be released this fall by Primary Information.

«The Getty Research Institute holds one of the world’s largest collections of archived performance art films, scholarship, and ephemera, so it’s only appropriate to have a contemporary conceptual artist like Arcangel showcase his work and share this collaboration,» says Sarah Cooper, performing arts project specialist at the J. Paul Getty Museum. 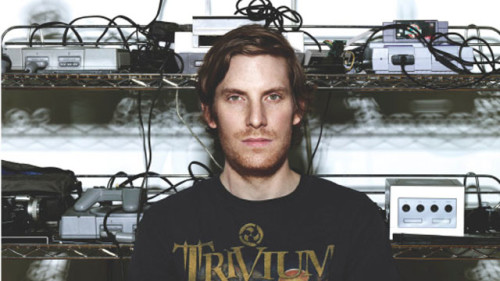 One of the youngest artists to have mounted a solo exhibition at the Whitney Museum of American Art, Cory Arcangel has distinguished himself as a preeminent artist of his generation by using (often obsolete) technologies and the internet to cleverly comment on contemporary culture. He recently made his West Coast gallery debut with tl;dr at Team Gallery in Venice. Alan Licht is an experimental guitarist who has worked with leading musicians, such as Lee Ranaldo and Kim Gordon of Sonic Youth and Bonnie «Prince» Billy, as well as written extensively on music theory and the history of Sound Art. Howie Chen is a co-founder of the New York art space Dispatch, a member of the interdisciplinary performance group New Humans, and a curator focusing on collaborative art. Performing in Los Angeles for the first time, Title TK has also been presented by the Whitney Museum of American Art in New York, the Carnegie Museum of Art in Pittsburgh, and most recently at the Serralves Foundation’s Museum of Contemporary Art in Porto, Portugal. This performance is organized with Matt Mondanile, guitarist for indie-rock headliners Real Estate and solo project Ducktails, who approached Title TK in 2013 to produce an album with his boutique record label New Images, despite the ensemble’s lack of music. The result is ROCK$, an edition that looks like a record, but is in fact a book. With this release, New Images expands the scope of a record label to that of a publisher’s imprint, blurring the lines between records and artist’s books as vehicles for circulating ideas. In celebration of this collaboration, electronic musician and New Images label-mate Madalyn Merkey will open the show, herself a practitioner of the unexpected through explorations of improvised and synthesized sound.