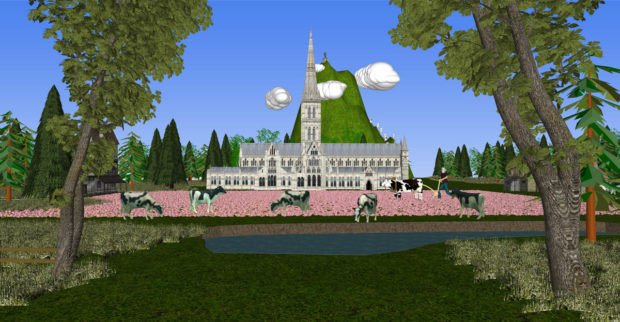 Arebyte concludes its 2017 programme, dedicated to Control, at the Hackney Wick spaces with two exhibitions by Max Colson (24 November – 21 December) and Dani Ploeger (8 December 2017 – 13 January 2018). The short animation The Green and Pleasant Land by Max Colson is a work that emerged from the artist’s residency at Arebyte. This period was spent researching urban planning, still ongoing in the East End where the gallery is located, and how real estate development influences social relations, particularly in the post-Brexit era. 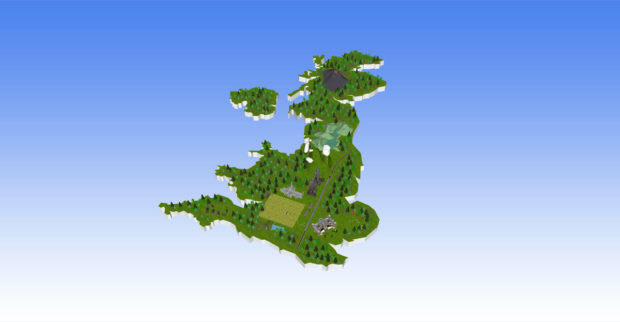 Continuing with research that has always seen him interested in the links between natural landscapes and data architecture, Colson has been working on a live animation system utilising a 3D model of a map of the United Kingdom together with users’ comments which are displayed below videos or articles published in online journals focusing on the English landscape. 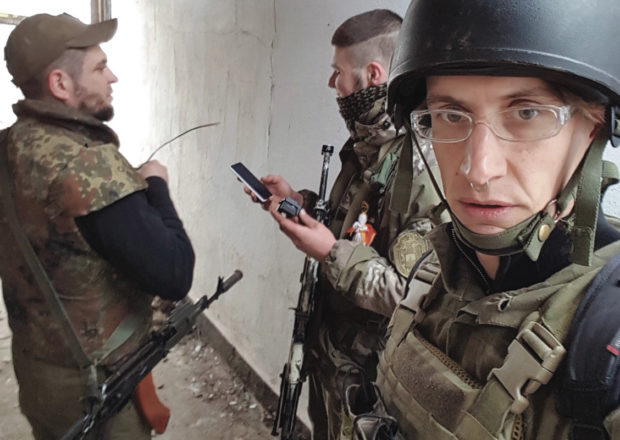 Dani Ploeger’s project fronterlebnis will then be inaugurated on 8 December. Ploeger is an artist who has been engaged for some time in detailed research on the re-militarisation of civil spaces in Europe in the context of digital culture, examining the coexistence of conventional arms and digital culture in everyday life, based on encounters with frontline soldiers in the war in Donbass, a region of the Ukraine, and presented through a variety of media. The title, fronterlebnis, is a reference to the proto-fascist concept of living on the frontline is, developed by Ernst Jünger. The project will conclude with a symposium. 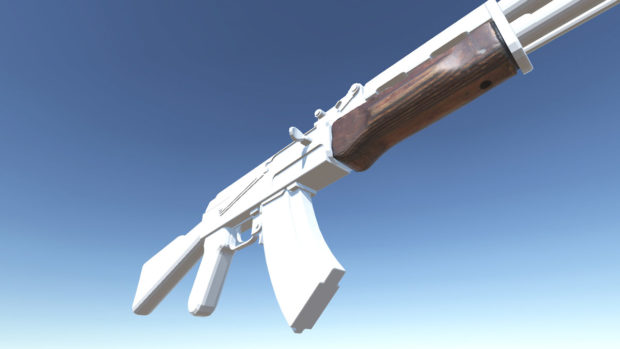 Formed of a group of members of the general public, «The Binary Graffiti Club», conceived by Stanza, aims to explore themes of control and identity in the city in response to a sense of disillusionment and lack of trust, as well as a general apathy within youth culture and culture in general. The exhibition at arebyte centres around a series of workshops and activities that will ask the participants to be active and engaging in both their own environment and local community. 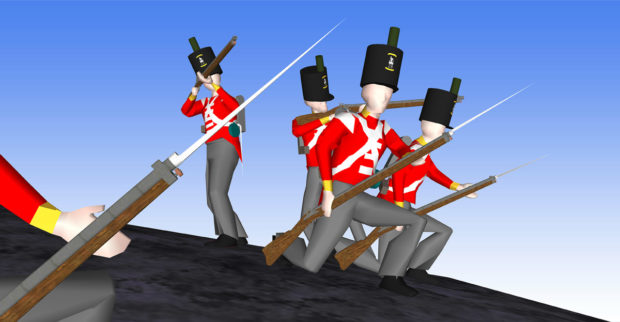 An extension of “flaneur” who wanders without aim, The Binary Graffiti Club creates a new sense of urgency and agency as the city is reclaimed for cultural change. This provides a platform to celebrate the pioneering spirit of digital innovation and culture through creative collision and socially engaged artistic practice. The artwork created represents the hopes and aspirations of people set in various contexts. We are nothing more than zeros and ones, however this give us influence, hope and the ability to affect the code we’re made of and therefore the system. We are active agents of change and as the assets we’re responsible of directing the flow. 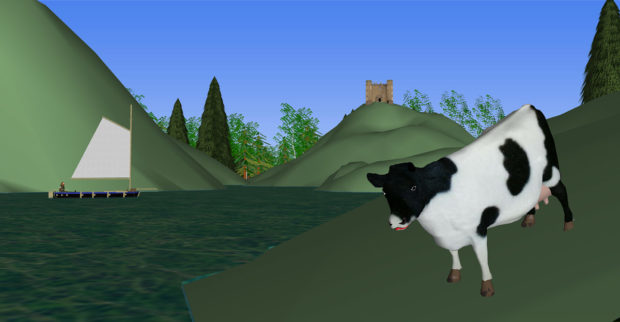 Alongside the exhibition, The binary Graffiti Club also includes a series of activities and events. These include creation of statements where participants will draw from expert speakers and brainstorm on their future and the future of politics which will then be translated into zeros and ones and made into graffiti stencils; making graffiti works in the streets from the manifesto stencils; exploring the local area and creating a series of public interventions which will be documented and used in the exhibition; production of a musical score composed of a series of binary codes extracted from the manifestos; and a collaboration with the Barbican on a workshop as part of Too young for what?. Please visit here the binary graffity page for information on the updated calendar of events. 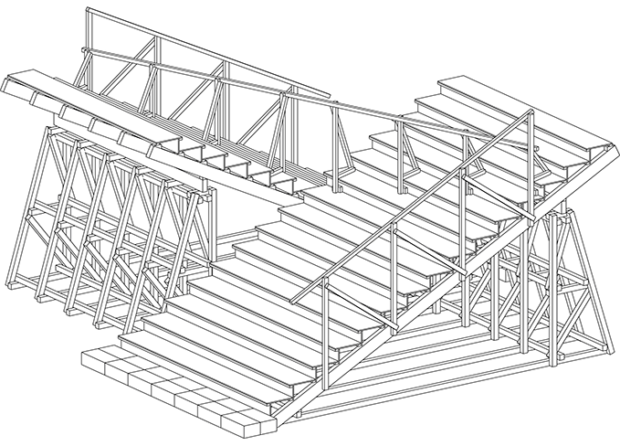 Then, Richard Wentworth, who, since the 1970s has played a leading role in British sculpture, creates  Concertina a hybrid work between architecture and design. The creation staircases that stand suggestively in the space, creating various focal points alluding to an event waiting to happen, allows Wentworth to question the potential of «non-places» in becoming areas of social exchange – the town square, the agora, the church, the pub, the community centre, the school, the rehearsal space, the studio, and the gallery merge together, enabling new conversations between disparate groups.

Memory of Computer Art in Italy