The works by Daniela Bertol represent a global vision that sees design as a mental approach which embraces different disciplines, concepts and theories. These works belong to an idea of creation that establishes a profound connection between nature, philosophy and advanced technology, in addition to the encouragement of a particular sensitivity in the perception of everyday life. 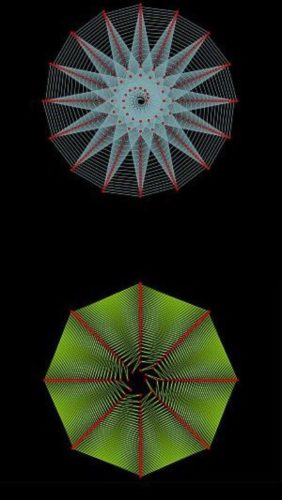 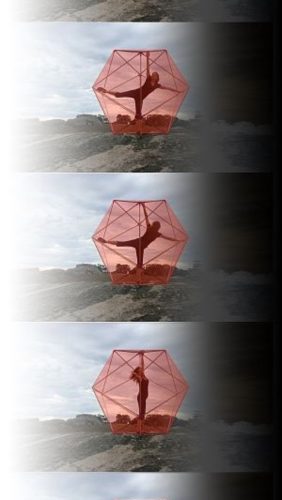 The artist’s research starts with the field of contemporary architecture and develops through the inclusion of various principles taken from Oriental theories and practice. References to geometric forms present in nature – spirals, hexagons and helixes – and their mathematical relationship with the human body and surrounding environment, understood as systems that are constantly evolving, are essential to the development of Bertol’s objects, such as the series Wearable Art or environmental installations comprising structures. It is no coincidence that Bertol’s entire project is called Worldmaking or Making Worlds: Form Becomes Matter – in other words, “creating worlds where form becomes matter”, where the term matter is best translated as “living matter”. 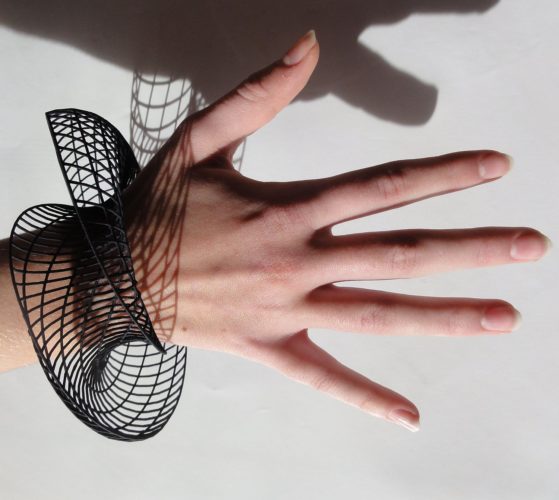 On the one hand, the artist observes the variations and infinite dimensions in the repetitiveness of fractals and, on the other, focuses on the fascinating geometries of astronomy, appropriating the mental interactions of these worlds in order to transform them into signs and objects: thin strands and harmonious tangles that appear to have been moulded from matter in the making. “Geometry – Daniela Bertol writes – is not only a creation of the human mind, but can also be used to measure and understand the physical world. Nature itself presents geometric compositions in the large number of forms present in physics and biology”. These forms function as archetypes, primordial configurations of models that often coincide with both the space inhabited by solid matter reminding us of the Renaissance – the icosahedron containing Vitruvian man – and the lightness and the gracefulness of jewels and objects, simple in their complexity.

Bertol uses tools that are not usually associated with each other; for example, design and the creation of videos, both centred on nature through the conception of “bio-art” and the study of the moving body, living in the dimension of its inhabited space, in a similar way to the structures in architectural contexts or landscapes. 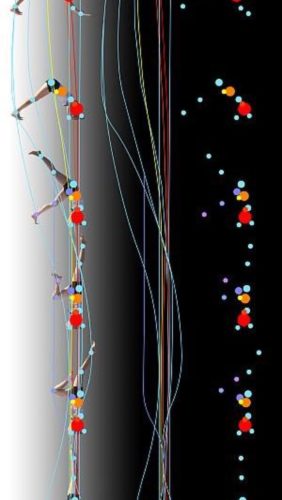 From creation to production, the common feature of all digital design models is the desire to give shape to functional expression. The potential of various organic forms and geometric archetypes is explored in structures, objects and Wearable Art – light wearable forms and jewellery. Sometimes the research focuses on complex systems that can incorporate space by projecting patterns of light and shade. This is the achievement of Worldmaking, the idea of a world where the medium of design can be applied to anything – “from earrings to the galaxy” – developing from the minute to a comprehensive environment project, according to the principle that drives architects’ field of action, inviting them to increasingly consider human and anthropological factors in the progress of architectural practice.

(Diletta Borromeo from the press release)