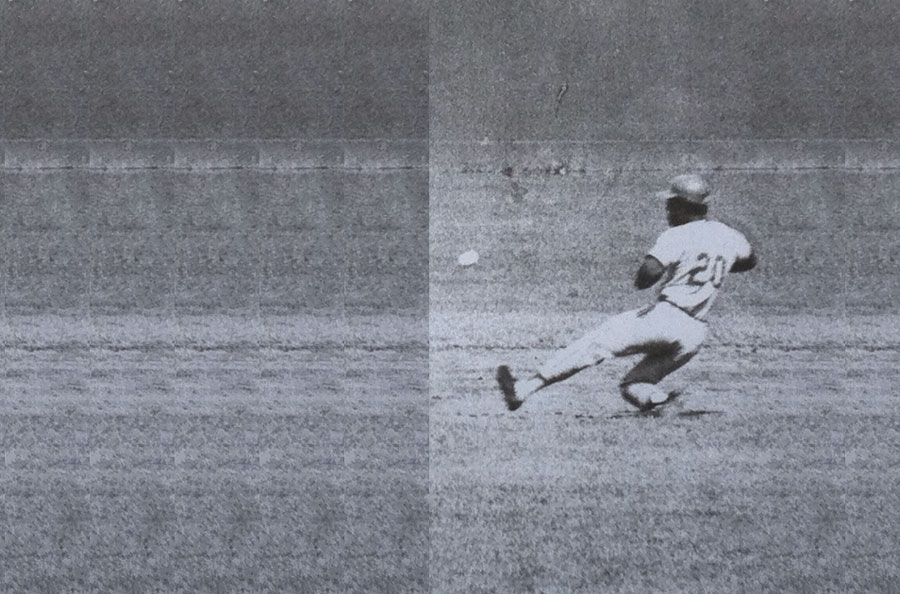 The American Academy is presenting the works of Grear Patterson, a young artist with the gift of a vision that is unknowingly lucid of today’s world and expressed through the hormonal energy of his age and an innate wisdom that permits him to grasp the ins and outs of language. He is able to penetrate the precepts of the media system, to knowingly appropriate it in order to explore other things and reveal its very mechanisms such as the repetition of images or the iconic nature of language summarized by symbols that had been assimilated even before they were codified. The museum curator who worked closely with Patterson describes him as such: «A clumsy adolescent comes to mind who is mature for his age and whose feelings exceed his ability to completely articulate them in the many nuances they are made up of»[1]. 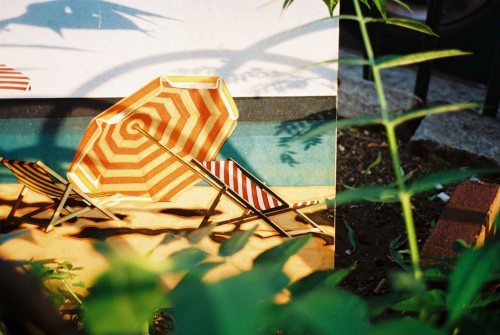 Elements of his private life as an adolescent come into the creative dimension and are then returned to a profile of a contemporary landscape that uses the story of a typical American childhood to stretch beyond that point and extracts the nature of language. He captures its secrets and uses language to reflect upon memory and time, expressed through the peculiar co-existence (and therefore tension) between a nostalgic vision and an emotional explosion. 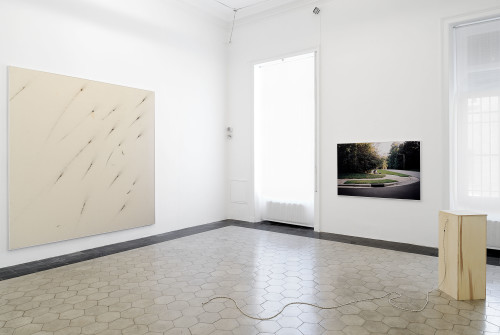 Misty, Annie and Meredith are works on large canvases created with fireworks and sulphurous traces which, at first glance, resemble traditional abstract paintings. The deep pain of disappointment in matters of love to which the titles refer is «unloaded» onto the canvas without any filters, transposed in all its emotional charge that is, yet again, seeping with nostalgia: that of the 4th of July, accounting for the traditional fireworks. John Henry is a sculpture that sets the stage for another typical American game. Jumping rope takes form through the way the artist and spectators use the work to create tension. This time between nostalgia for a childhood pastime and the need for physical release. 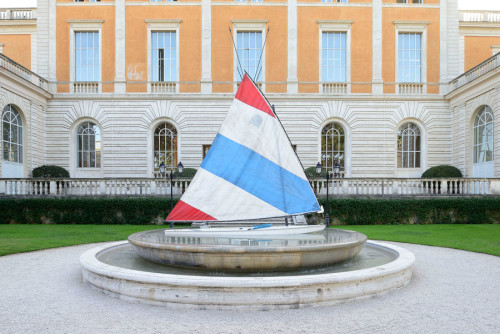 The boat displayed inside the fountain located in the garden at the entrance of the American Academy plays with proportions and uses another kind of playtime as its subject to create a «monument» to playing. The monument is stuck in a fountain that is too small to hold it but it is free to float in the space of memory. 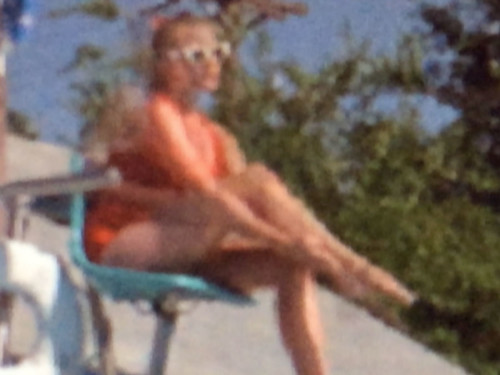 The use of media mechanisms becomes a contributing factor to stage a childish form of voyeurism. A few seconds of the 1993 film The Sandlot appear in Wendy. This American film is set in America during the 60s and was popular when Patterson was a child. He isolates a very brief sequence in which a sexy lifeguard rubs cream on her body and calls the attention of the swimmers. The repetition of the scene in loop is the summary of an extremely convincing linguistic system used by the media and a symptom of the obsession which finds its maximum expression through repetition. 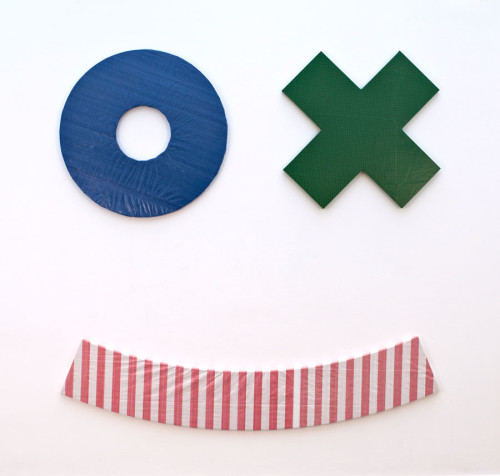 The artist plays with visual linguistic abbreviations on his large canvases to transform them into eyes and mouths in order to trace childish features. Then there are the titles. They are present in all of his work but in these works in particular, the choice of title instils a nostalgic charge: Like a Kid at Christmas (a title that gives a happy face a certain nostalgia for days gone by); I am Gonna be Alright (which seems to console the sad face upon which the typographic abbreviations are set). 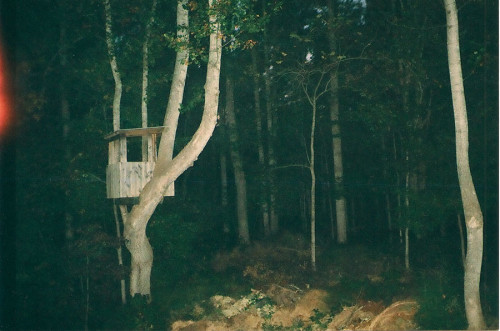 Painting, videos, sculptures. Everything gets into the mix to enable the artist to express himself with the spontaneity of a young man who (perhaps) unwittingly is able to reveal something that is hard to see. He accomplishes this through a variety of expressive forms that revolve around a single linguistic universe that extends from the words in the titles to visual expressive forms, each of which is called into play by their own emotional charge.

[1] Peter Benson Miller, text in the catalogue of the show, Forest Theater, published by Nero

Autumn in London with Art and Technology