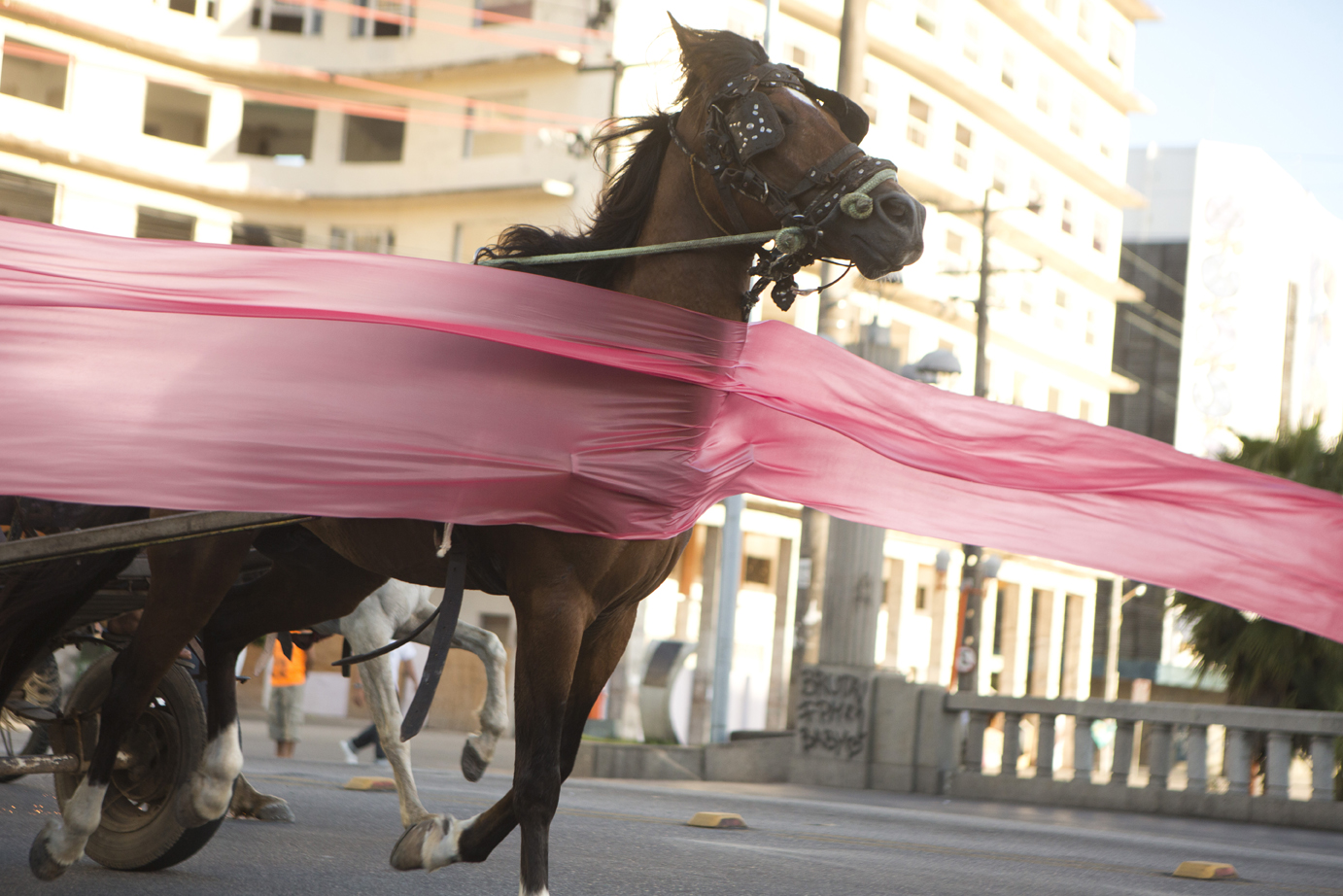 The 10th Gwangju Biennale just opened its doors bringing together 103 artists from 38 countries and will include 37 new commissions, each selected for their relevance to the theme of the biennale, Burning Down the House. Burning Down the House explores the process of burning and transformation, a cycle of obliteration and renewal witnessed throughout history. Evident in aesthetics, historical events, and an increasingly rapid course of redundancy and renewal in commercial culture, the Biennale reflects on this process of, often violent, events of destruction or self-destruction―burning the home one occupies―followed by the promise of the new and the hope for change.

In the 1930s the critic Walter Benjamin coined the term «Tigersprung [the tiger’s leap]» for a new model of history where the past is activated in and through the present within a culture industry that demands constant renewal. What can the «Tigerspung» mean for today’s ‘tiger economies’ like South Korea in a context where economic and political powers deliver the eternally new of fashionable commodities and industrial progress at the apparent expense of a cultural past? 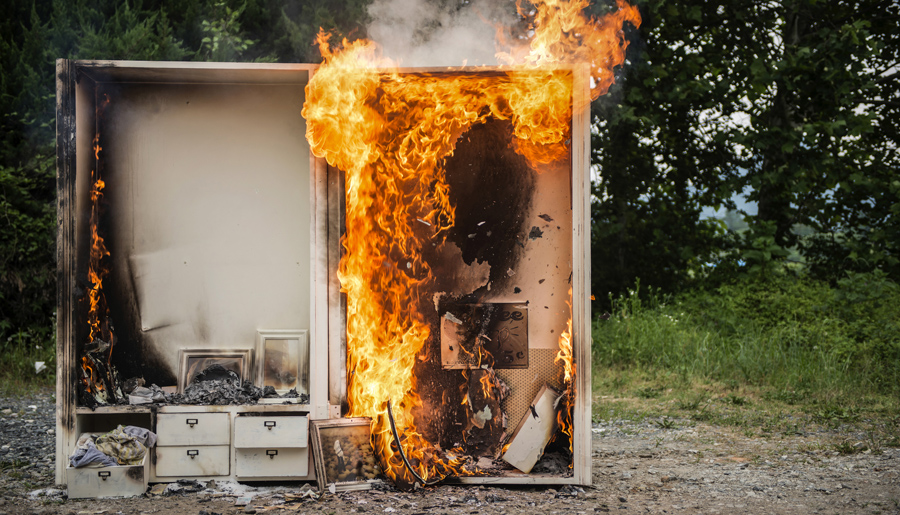 Burning Down the House looks at the spiral of rejection and revitalization that this process implies. The theme highlights the capacity of art to critique the establishment through an exploration that includes the visual, sound, movement and dramatic performance. At the same time, it recognises the possibility and impossibility within art to deal directly and concretely with politics. The energy, the materiality and processes of burning ― the manner in which material is changed and destroyed by flames into the residue of dramatic interventions or remnants of celebrations ― have long informed artistic practice. The transformative powers of fire are central to the way in which this exhibition has been imagined.

Rather than a simple reference to a leftfield pop anthem from the early 1980s, the title reflects the double significance of the proposed Biennale-concept. By fusing physical movement with political engagement, it animates the concept for the decennial of the Gwangju Biennale. When the US-Band Talking Heads were debating the title and chorus of Burning Down the House, their most recognised track, members of the band reamembered being at a Funkadelic-concert where George Clinton and the audience swapped calls to Burn Down the House. This hedonism by the P-Funk crowd on the dance floor was then turned into an anthem of bourgeois anxieties by the New York-based band. This dual meaning of pleasure and engagement serves as the defining spirit of the 10thGwangju Biennale. 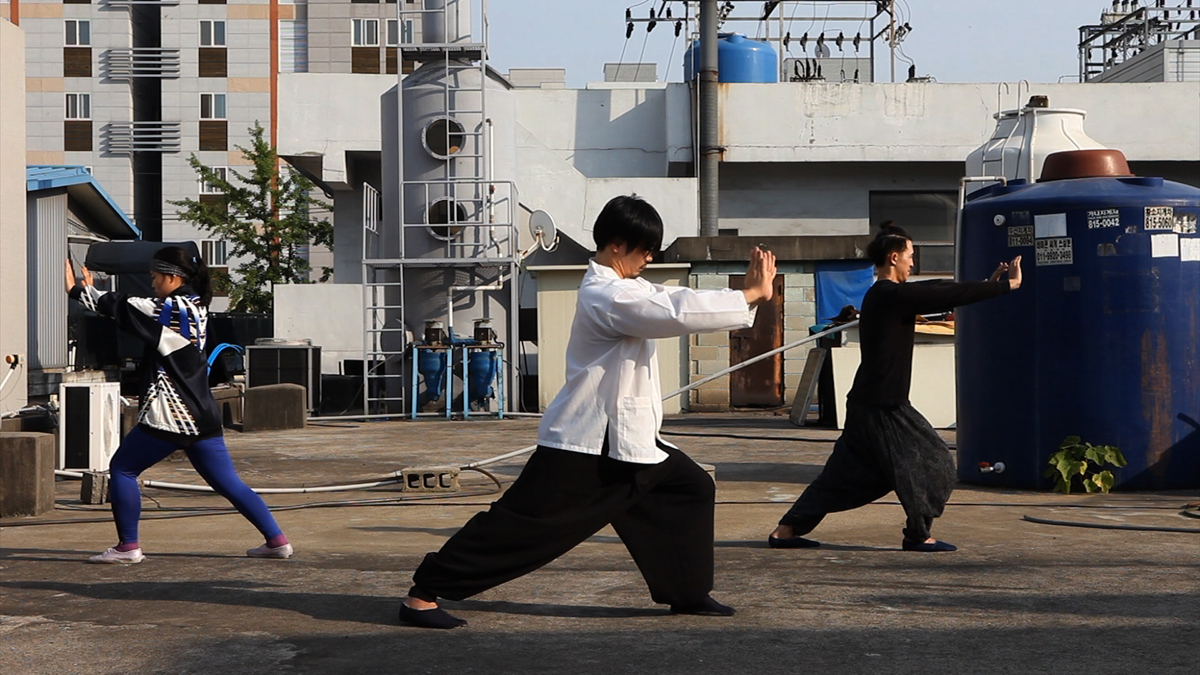 Burning Down the House examines the potential of art as movement, by exploring the efforts made by contemporary artists to address personal and public issues through individual and collective engagement, as well as demonstrating how challenging these efforts and their impacts have become. Contrary to museums, with their often hegemonic cultural policies and interest in denoting legacies and traditions, the biennale is a mobile and flexible event, which offers a spectrum of creative expressions that are immediate, contemporary and topical, making the proposed debate of art as movement fitting for the space of Gwangju ― both geopolitically and as an institutional alternative.

Burning Down the House, the 10thGwangju Biennale, is curated by Jessica Morgan, Artistic Director of the Biennale and The Daskalopoulos Curator, International Art, Tate Modern. FatosUstek and Emiliano Valdes are Associate Curators for the Biennale, EnnaBae is Associate Curator for Performance and Teresa Kittler is Assistant Curator.

Established by Gwangju Metropolitan City, the Gwangju Design Biennale was first initiated in 2004 to help promote the local design industry as well as contribute to the innovation and development of discourses and practices of design within the broader national and global context. An experimental design biennale was held from June 18 – 27, 2004, to coincide with the 10th anniversary of the Gwangju Biennale. With the official openning of the first Gwangju Design Biennale, «Light into Life» in 2005 there have been four editions, including “dogadobisangdo(design is design is not design),” the most recent, directed by Seung H-sang and Ai Weiwei.

Art and technology and experimentation at London’s White Building

Art and technology and experimentation at London's White Building