Waiting for the Festival: the curators talk about the performative interventions at the four days event

by Campobase
in Events, focus

The House of Displacement Festival, curated by collective CampoBase,  will shortly take place in Turin (October 3-6, 2019). You can browse here information about the event, while the curators prepare us to the event with a description of the performative events.

Three performances by artists Vanessa Alessi, Corinne Mazzoli and Jacopo Foglietti will be staged during House of Displacement’s four-day programme. Their performances invite the public to live and experience the condition of displacement in different places across the city and in different ways, triggering potential knowledge through displacement. Alessi, Mazzoli and Foglietti propose experiences that push the public to change their reference points, adapting, approaching and developing temporary and unstable bonds. 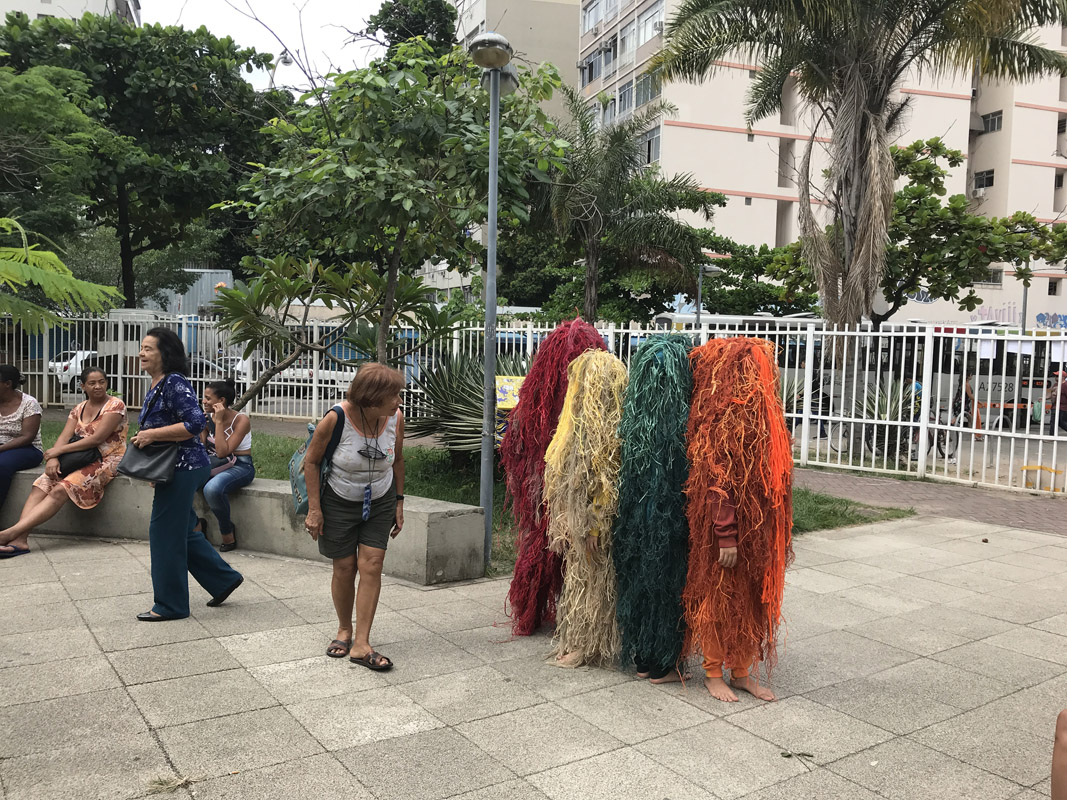 The first performance by Corinne Mazzoli, in collaboration with Ilaria Salvagno, deals with the theme of urban fencification in a playful and alienating way. On Saturday morning, The Party Wall will take place in the streets of Borgo Rossini, Vanchiglia and Porta Palazzo since the title plays ambiguously on the word’s meaning, between party and partition, a forced cohabitation. Mazzoli’s research focuses on invisibility and hypervisibility, audio-visual strategies of deception, fashion and madness circulated on the Internet, while Salvagno investigates the concept of the body, through media such as drawing, painting and performance. The wall becomes a fluid object made of people dressed up as bushes who create and destroy barriers through dance and movement which impact the space and limit the action. 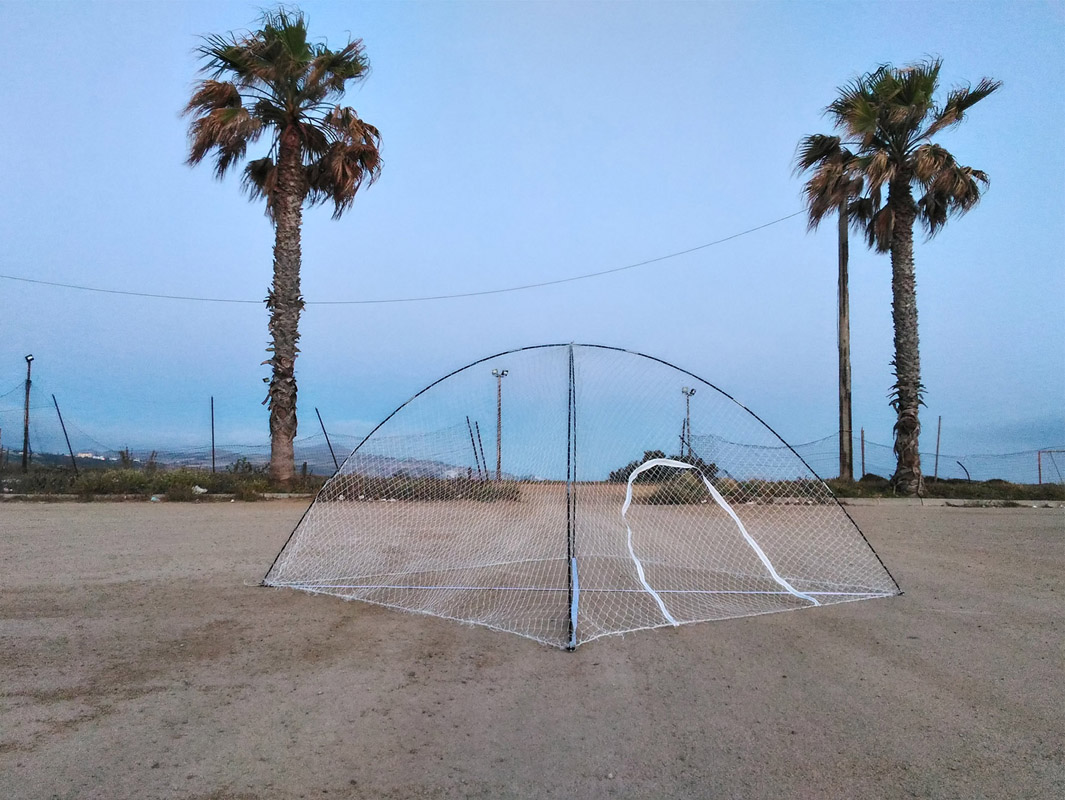 On Sunday morning Vanessa Alessi takes us to a domestic space for Diagonal Screenings of films on Italian migration. The event is part of the series Modelli Abitativi per una Vita Difficile (Home Models for a Difficult Life), a project the artist has been working on for several years and which explores the discomfort of living through attempts that suggest new ways of being in the world. Reflecting on existence, seen as an effort aimed at reaching a comfort zone, Alessi invites us to disobey custom, dislocating simple daily actions. 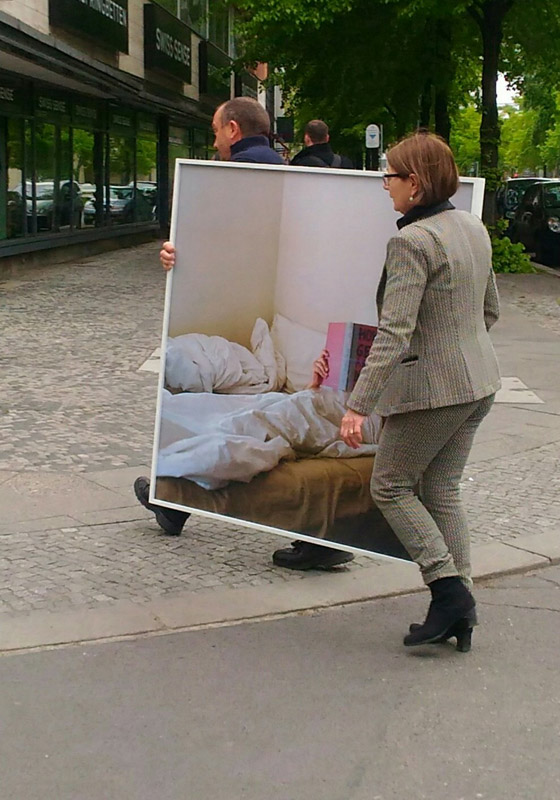 In the Diagonal Screenings of films on Italian migration, the artist creates the conditions for destabilizing normative customs regarding perception, body and mind, forcing postures, gazes and even unusual times of use. By confusing the boundaries between public and private, domestic and foreign, intimate and exposed, the public takes part in an unstable projection in order to develop diagonal thought. 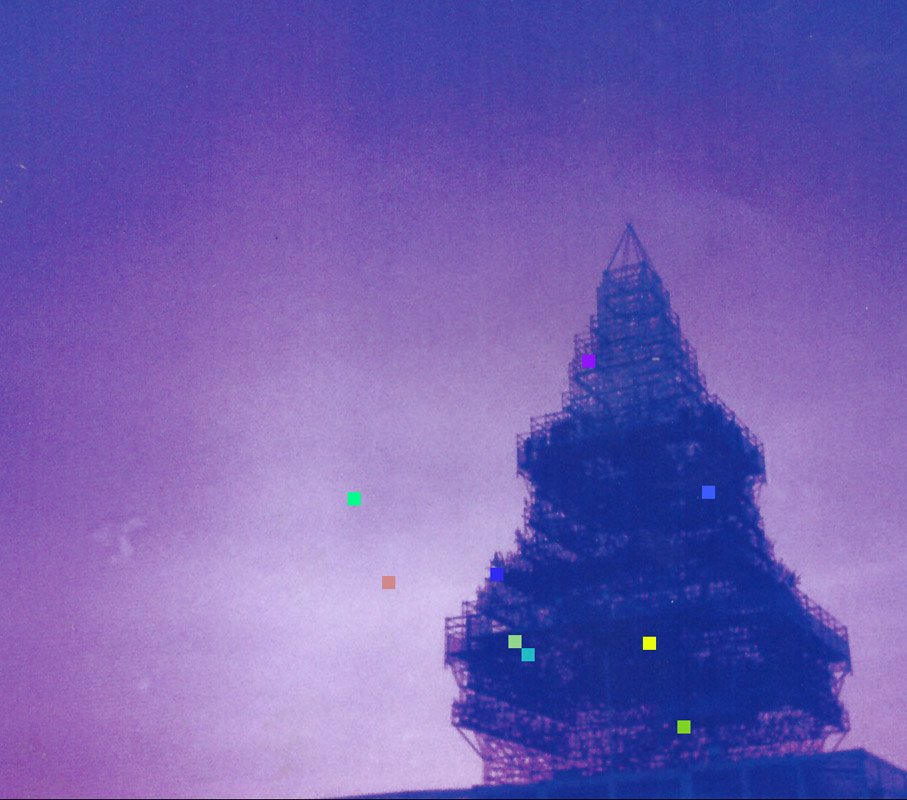 At the end of the festival, before the final party begins, Jacopo Foglietti will perform at the Imbarchino del Valentino with Buddha Machine – Extended. The performance is based on the concept of generative music, an artistic form that generates music systems in constant movement despite their apparently static nature. The live show focuses on the use of the Buddha Machine, a loop-player produced by the Chinese collective FM3 taking inspiration from the popular tradition of Buddhist mantras which are here reproduced using small transistor radios. The performance is part of the show 00:00:02:50, an experimental project consisting of abstract music created by Jacopo Foglietti, which ranges from music selections, guest mixes and live sessions to the organization of events. The show explores the relationship between sound and temporal perception in an attempt to overcome the limited vision of the present as a “point”, replacing it with an extended conception of the present as “surface”. In this way, scenarios are created where time slows down and listening becomes a stimulating and regenerative experience.

CampoBase is a temporary and changing space founded in 2019 by the curatorial collective composed of the ten participants of Campo18, the course for curators of the Fondazione Sandretto Re Rebaudengo. The space is intended as a place of possibility for the activation of collective processes of knowledge, through the creation of an open environment that favors public occasions for meeting, confrontation and dialogue. CampoBase adopts discursive practices and experimental approaches. Its program alternates workshops, events, exhibition projects and formats, such as crit, screening and focus.