Housing Models for a Difficult Life

The first weekend of October saw the launch of a new festival in the city, an event still in its first edition, organised by collective CampoBase and focused on the theme of living in a dislocated house, understood as a shared contemporary experience, hence the title House of Displacement. 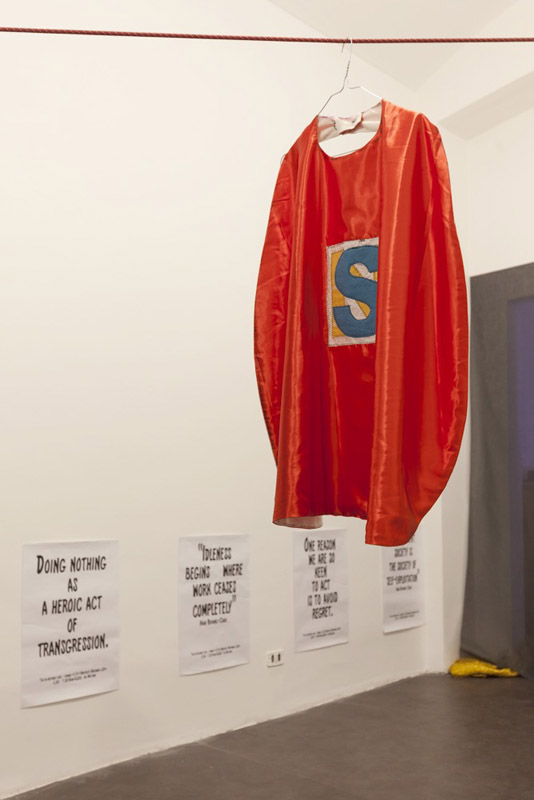 The event took place in Turin across four intense days of activities, from 3 to 6 October, in which participants of Campo 18, a training course for curators held at Fondazione Sandretto Re Rebaudengo, interpreted the theme of “displacement”, both contemporary and multilayered, which literally defines the movement of a body from one point to another in space and which is socially associated with tourism and migratory flows, with all its consequent psychological implications. 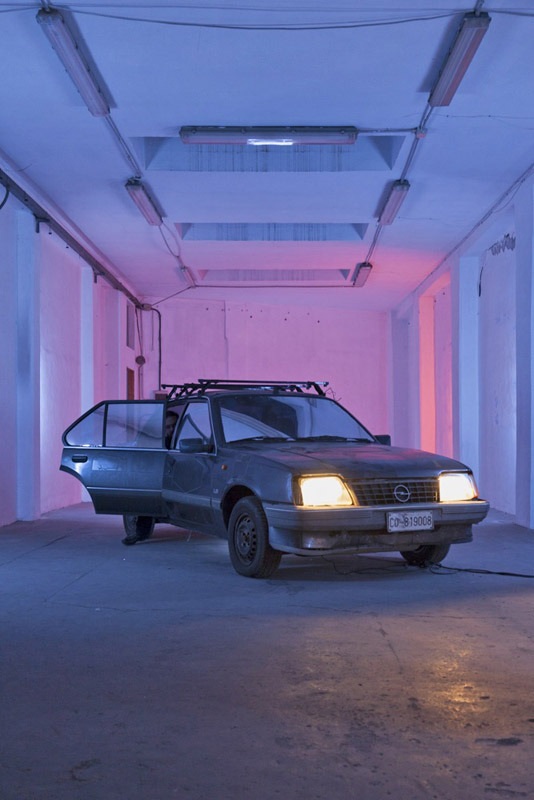 The event was organised by involving some of the city’s key locations – Cavallerizza Reale, Tram by the Diogene project and Imbarchino at the Parco del Valentino – through performances, talks and exhibitions which were set up thanks to the support not only of the Fondazione Sandretto Re Rebaudengo but also of the Foundation for Modern and Contemporary Art CRT. 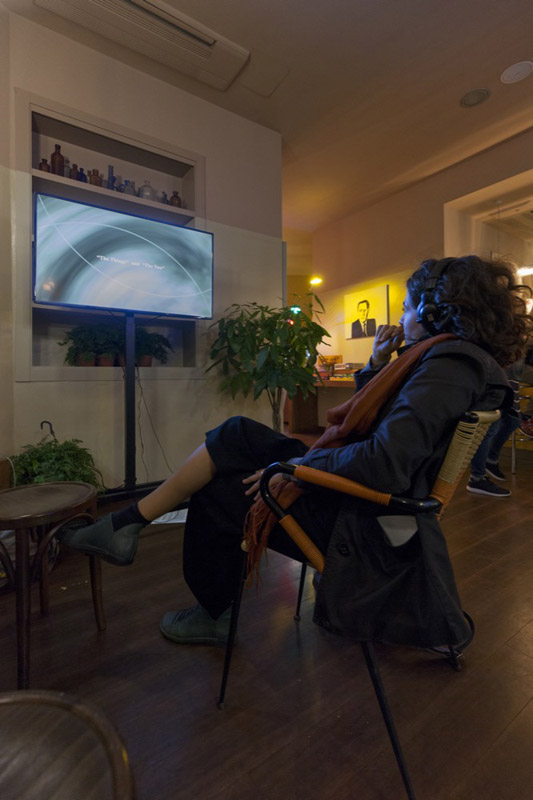 Each Festival event aimed at reflecting on and encouraging the audience to reflect on the fact that every aspect of contemporary life is increasingly defined by movement and human mobility, a condition that affects our way of being in the world and amplifies the feeling of precariousness – affective, economic and geographic. This is the starting point for the question which all of us are invited to focus on: how to orientate ourselves in a constantly changing context? How to actively deal with displacement so that it becomes an opportunity rather than a limiting factor? 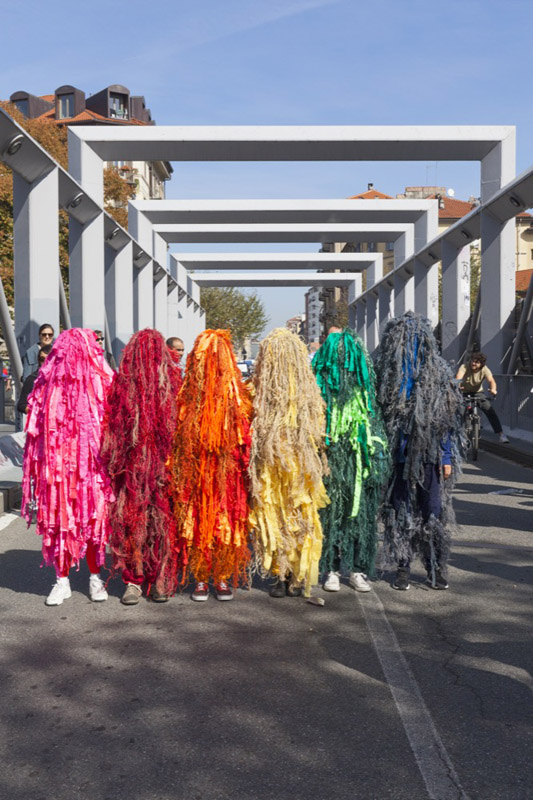 Vanessa Alessi, born in Palermo in 1979 and adopted by the city of Berlin, was invited to contribute her thoughts on the subject and to share her constantly evolving artistic research entitled Modelli abitativi per una Vita Difficile (Housing Models for a Difficult Life. This is a series of works based on micro-actions and micro-design, which explore the concept of existential discomfort by suggesting new ways of living out our existence without exclusively pursuing comfort zones, appreciating the effort required to perceive the new reality of any unknown space in which we find ourselves orbiting. 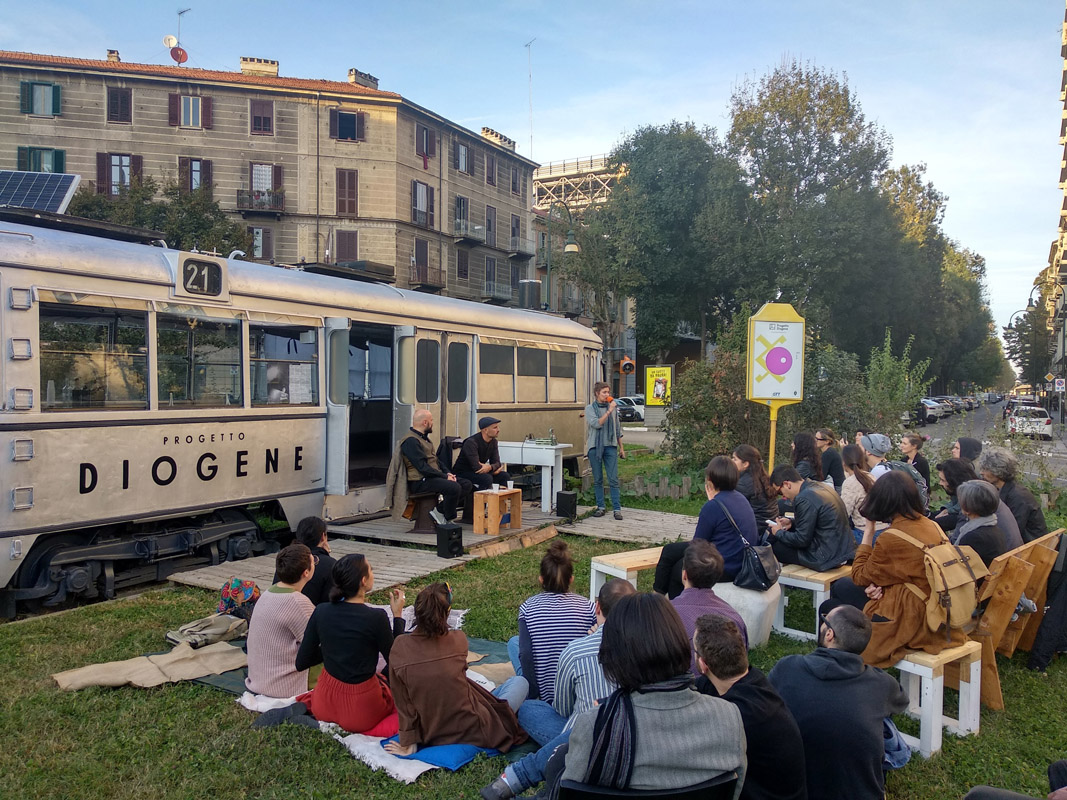 Here is a context or action that does not put us completely at our ease but turns out to be stimulating, certainly ironic and something that forces us to think more deeply. Limone per 2 (Lemon for 2) forces viewers onto a reflective car cover like a mat, close to another person, with a lemon behind the head like a pillow, reclining as if on a beach – with sand – and gazing at the ceiling because it is there that four historical films are projected, which tell the story of Italian migration to America, France and Switzerland from the 1920s to the 1970s. It is impossible not to concentrate on the moment and topic, just like during Sleeping in Loop, a meditation session on a yoga mat placed on the stairs leading to the second floor of the exhibition space, in close contact with other participants moving up and down the stairs. Yet, thoughts flow better diagonally. 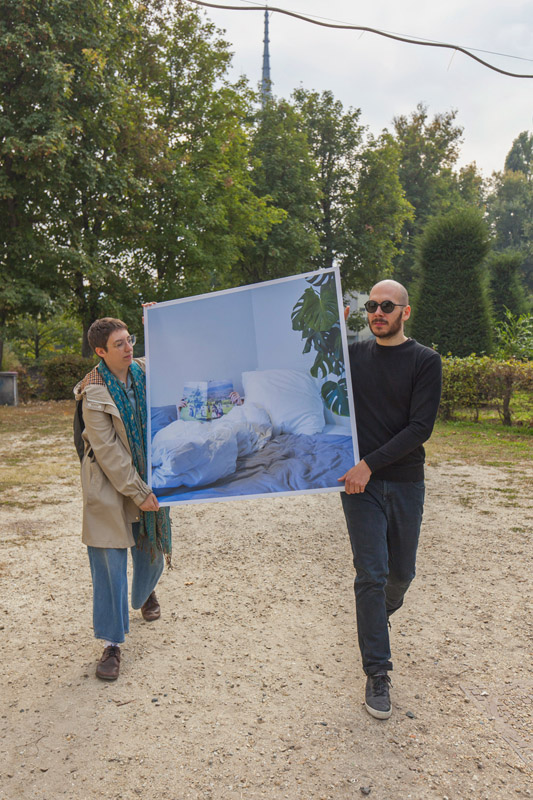 Vanessa’s micro-actions were continuously well attended, from 10am to 4pm on Sunday, not always by the public, who were curious and numerous, but also by the art collective I ragazzi del bastione di San Maurizio, who collaborated with the artist herself to create, in a matter of days, the set and plan for the exhibition and the performances. Abbraccia una pianta (Embrace a Plant) did not go unnoticed given the height – uncomfortable but scenic – of the two potted plants which the performers carried around the Cavallerizza and its surroundings in both their arms. 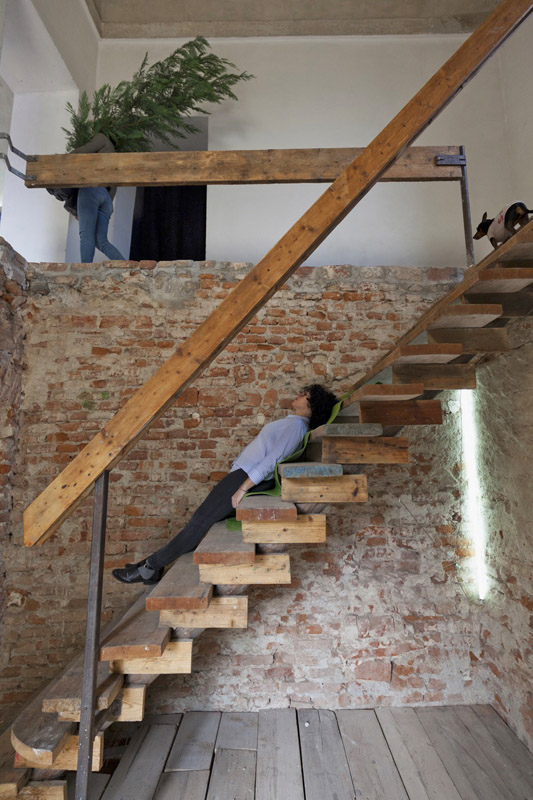 What emerges from the engagement with these works is the urge to interact and be challenged, to cultivate the curiosity of always looking for a new level of interpretation of things, locations and people, overcoming the sense of bewilderment that comes from displacement and looking for answers in experimentation, knowledge and sharing.